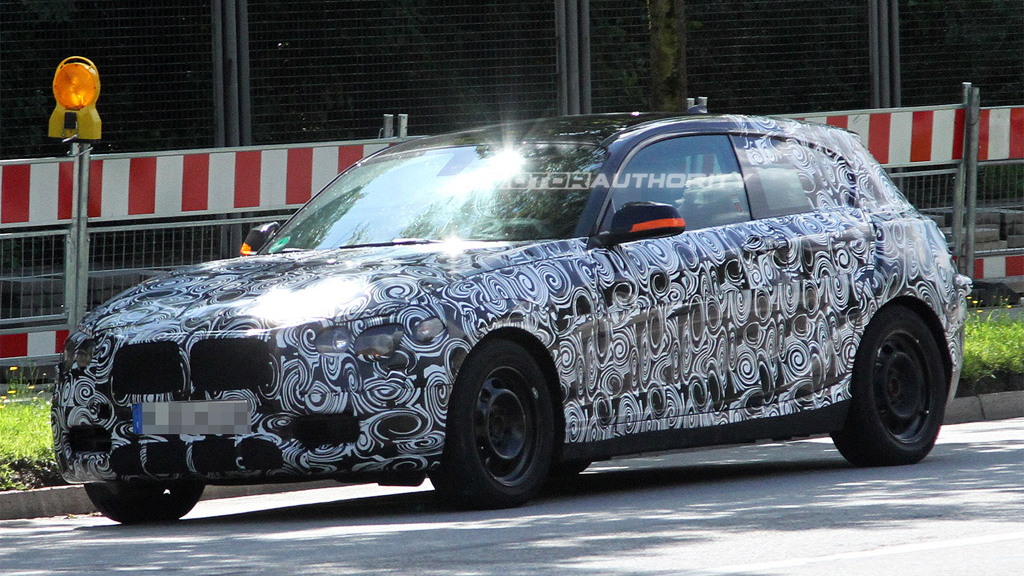 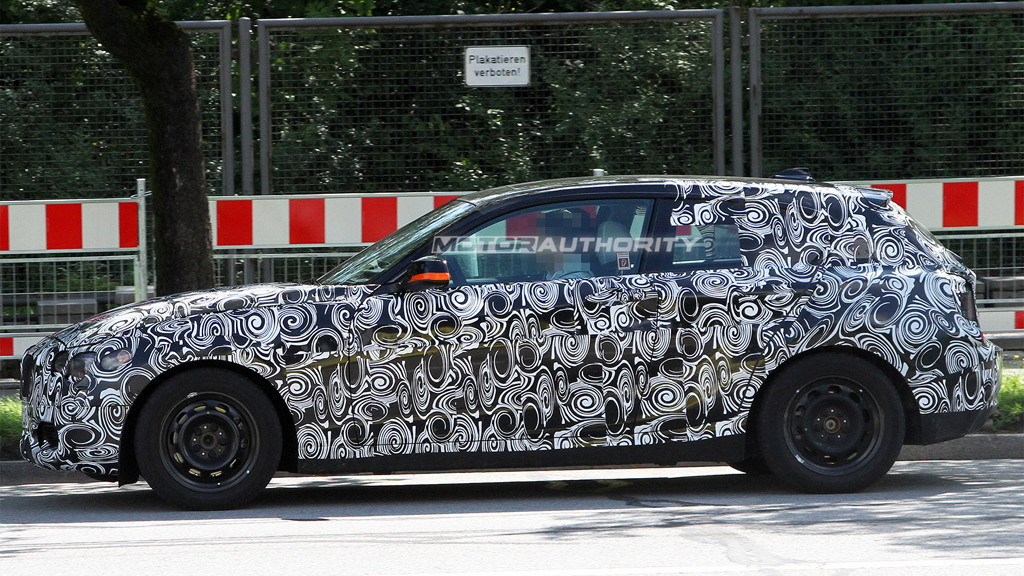 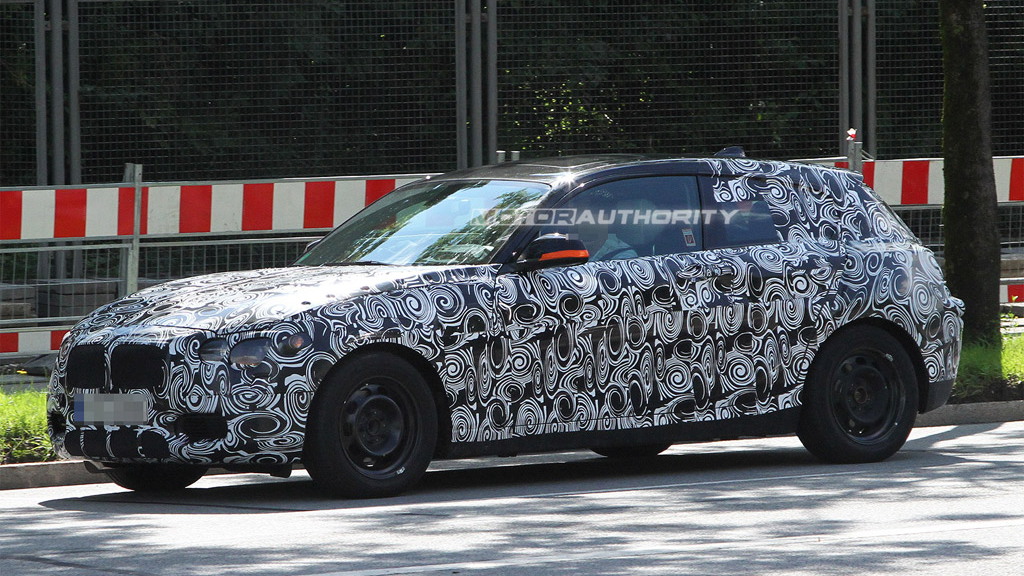 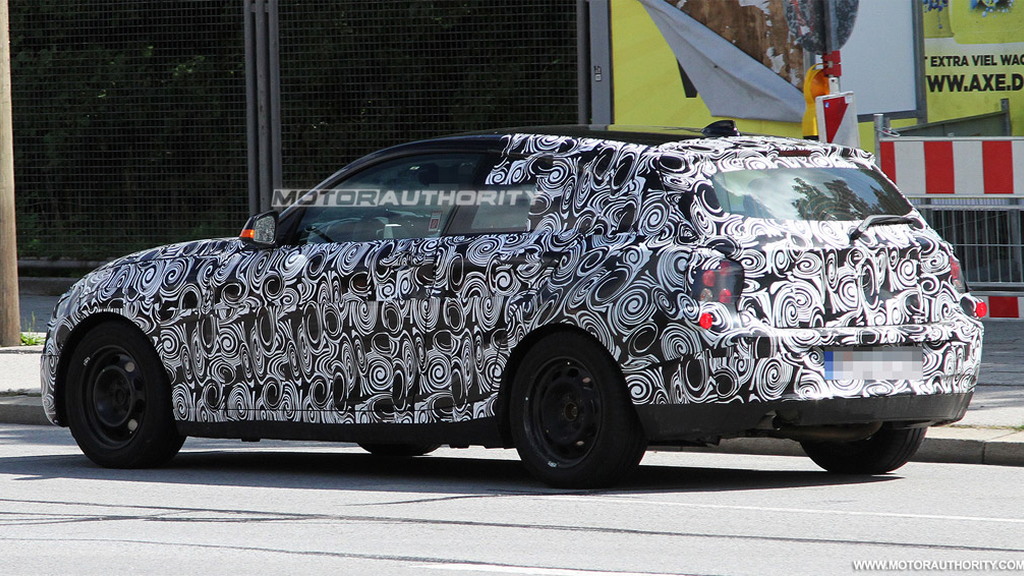 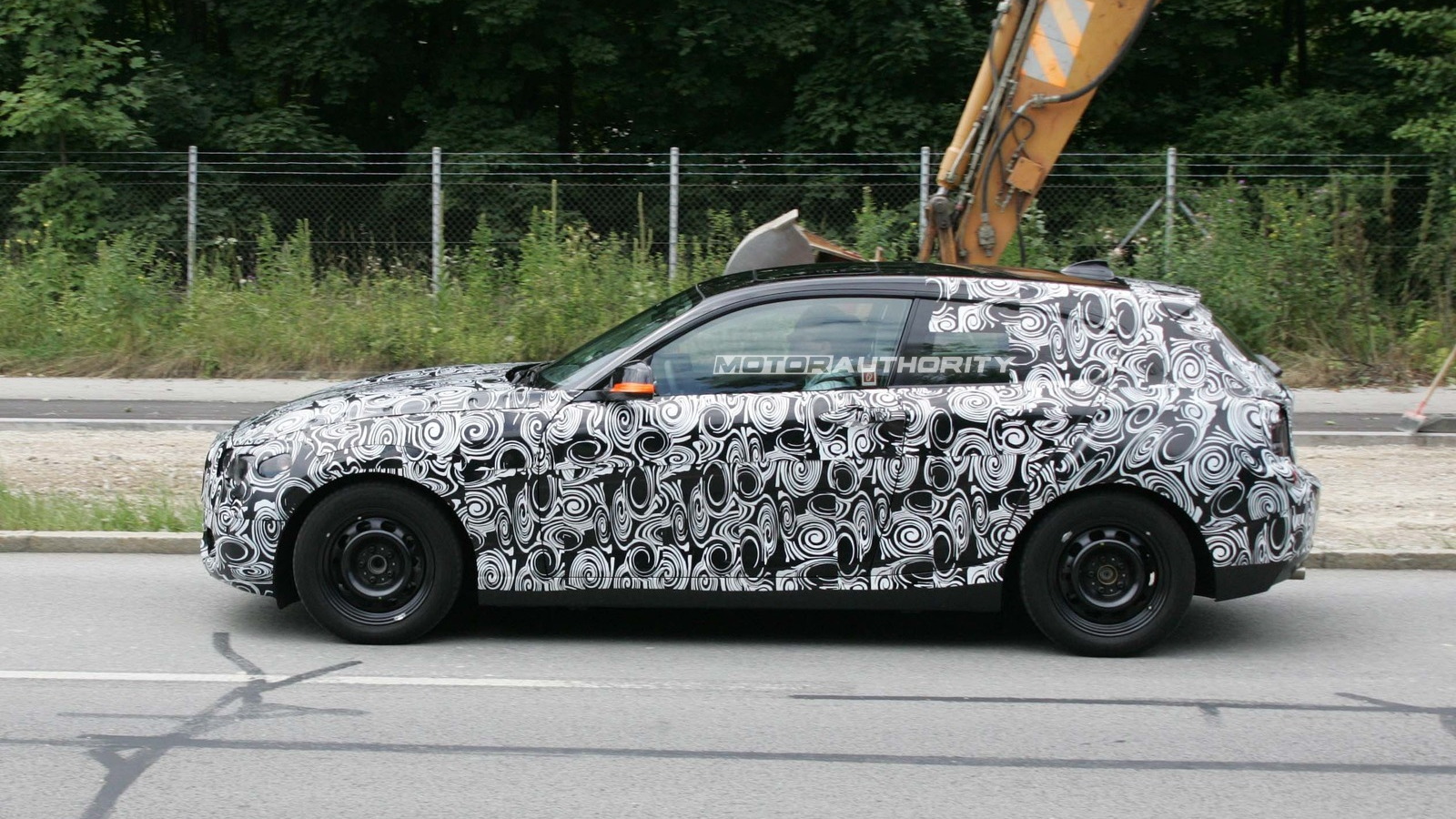 The shooting brake (or Shooting Break, as Mercedes-Benz styles it) is a design concept which, though not widely known or exercised, gets car freaks all hot and bothered--and for good reason. Combining the practicality of a hatchback with the compactness of a coupe and a look all its own, the shooting brake is a unique take on the "best of all worlds." And now it looks like BMW is planning its own, based on the 2012 1-Series.

Some would argue BMW has already done a small, sport shooting brake in the form of the Z3/M Coupe and the Z4 Coupe. Those cars are, by most metrics, shooting brakes. But with the slightly-sloping roof of the Z4 version, it's not quite as useful as a true 'brake would be, and being a Z4, it's not all that affordable, either. That's where the 1-Series comes in.

We have no confirmation that the shooting brake variant of the 1-Series will be coming to the U.S., but at the same time, we don't have any official denials, either. That leaves the door open for hope, though with the 5-door hatchback not being sold here and America's presumptive dislike of hatches in general, we may never see it except from afar.

Whatever comes of the 1-Series three-door hatch/shooting brake, we're just glad it's on the apparent road to production.

For more on the 2012 BMW 1-Series, check out our spy photos of the M coupe and five-door, too.