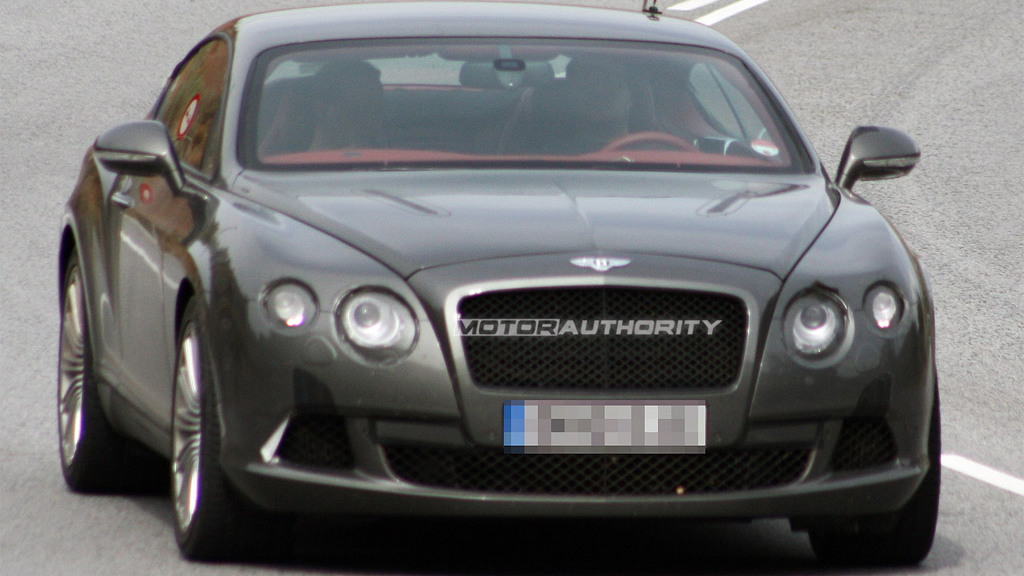 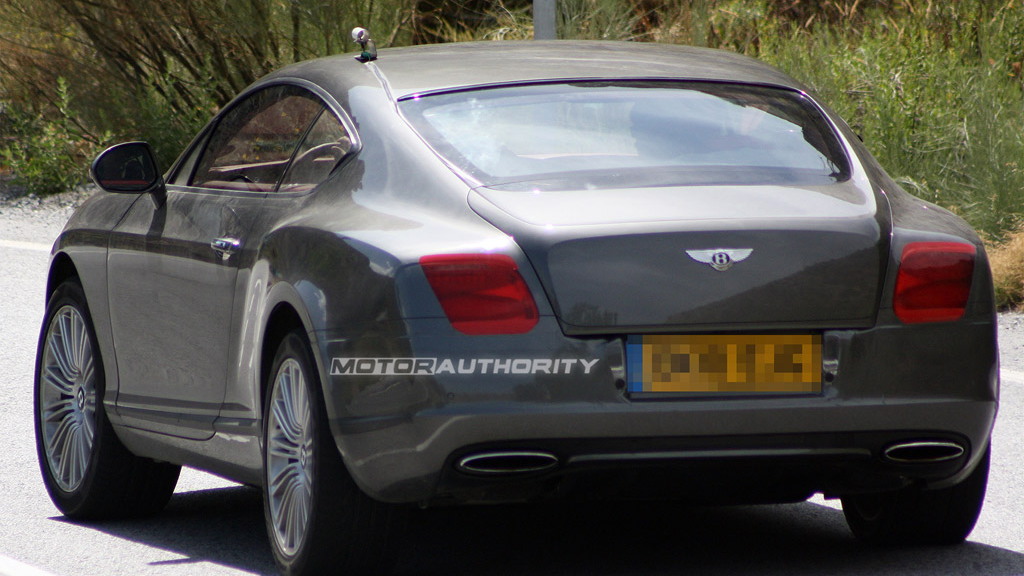 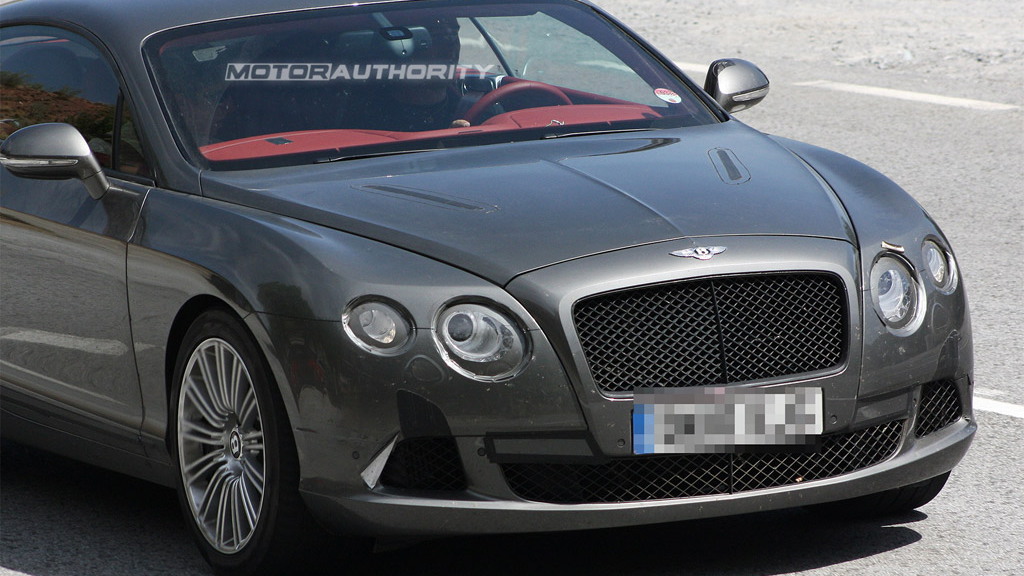 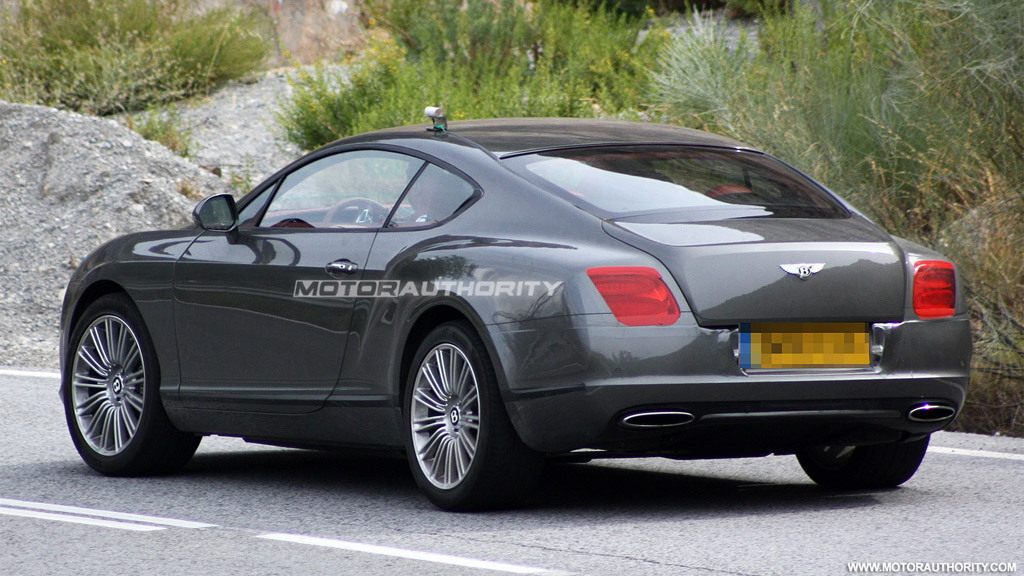 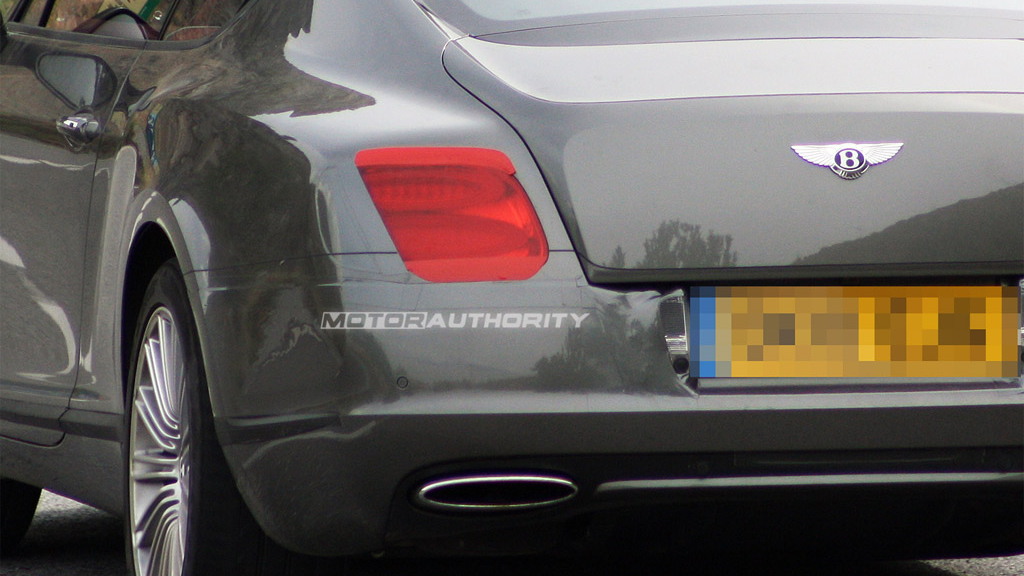 The Bentley Continental GT has been around since 2003 and since that time there have been very little changes made to the luxurious grand tourer lineup. That won’t be true for much longer as these latest spy shots indicate.

Bentley is working on a facelift for its 2011 model year Continental GT, a prototype of which is pictured here. Changes to the car include a revised front end with a more upright grille and wider intakes in the bumper, plus LED accents in the headlights inspired by the 2011 Bentley Mulsanne flagship. Also new to the car are some chrome accents running along the bottom of the doors and a new seven-spoke alloy wheel design.

Speculated changes to the Continental GT's mechanicals include E85 capability for the W-12 engine, and the possible addition of a V-8 turbodiesel rated at more than 375 horsepower and abundant torque.

The GT Coupe will be the first of the new Continentals, though the updates to the GT are expected to percolate to the rest of the Conti lineup as well, including the Flying Spur sedan and performance-focused Super Sports models.

We'll be live in Paris later this month to bring you the latest on the 2011 Bentley Continental GT as it breaks, however, an online reveal of the car will be taking place on September 7 via an official teaser site (continentalgt.com).