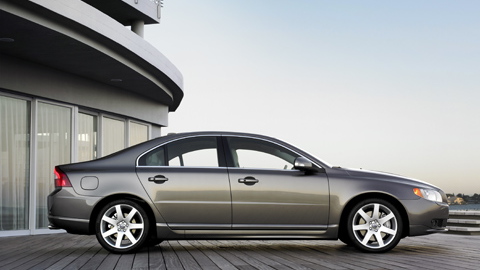 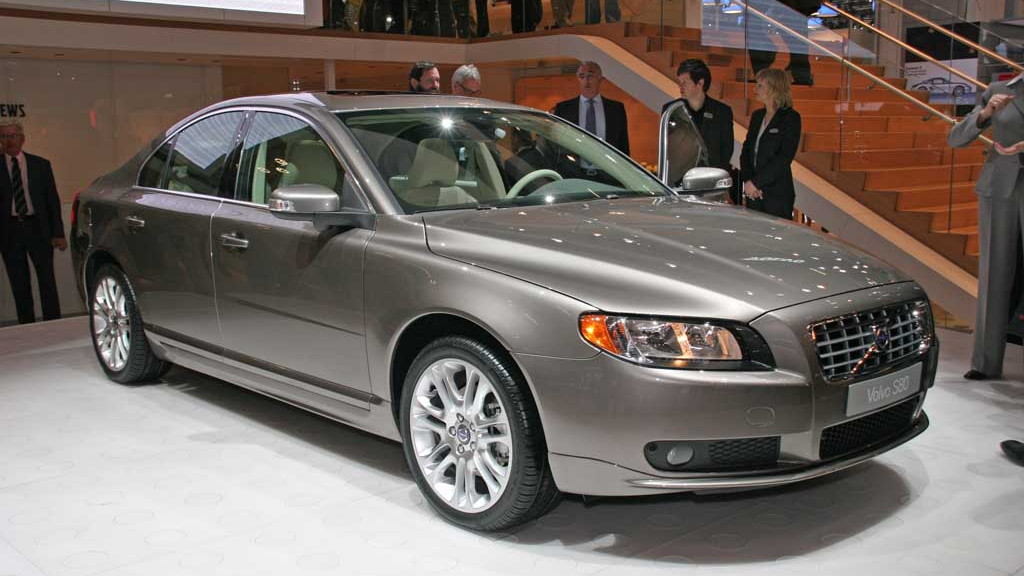 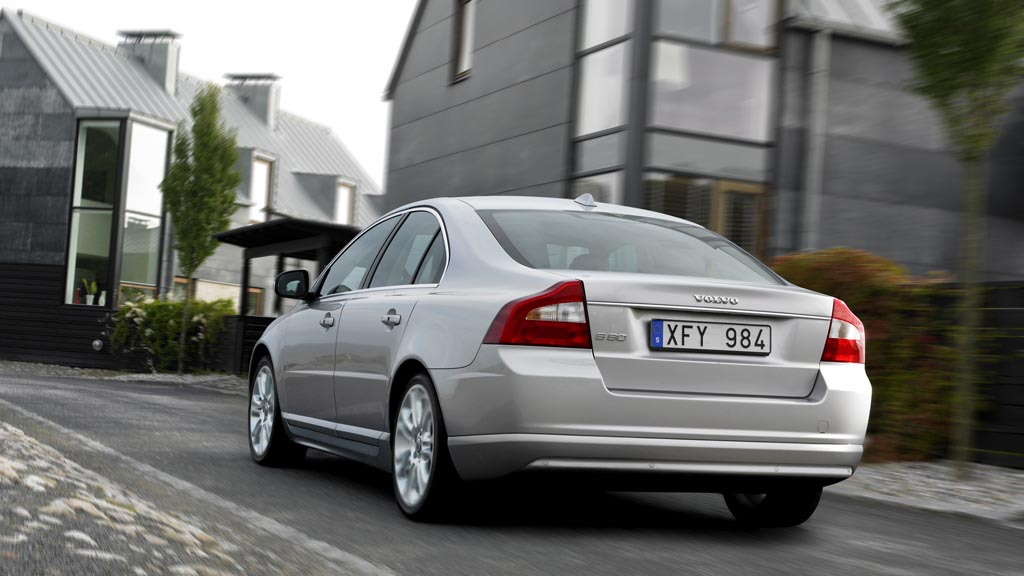 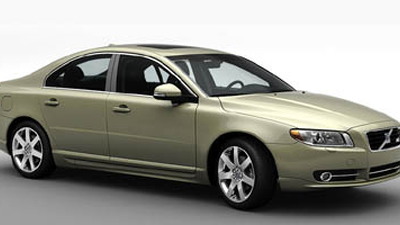 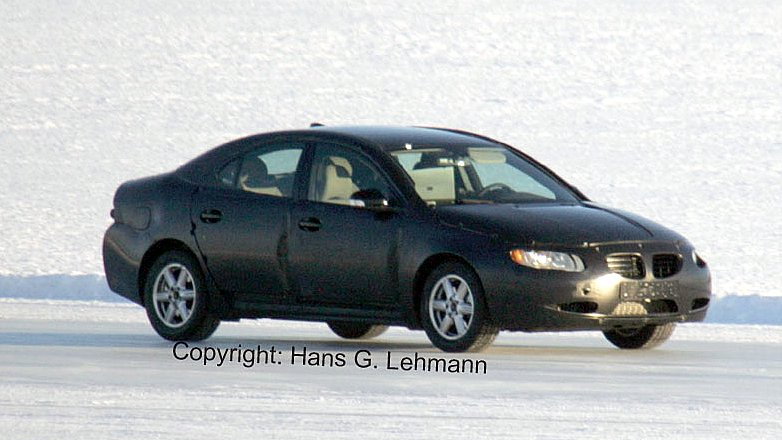 Volvo is issuing a recall for S80 sedans manufactured during the 2007 model year. The problem? A flaw in the power steering system that could result in a crash.

Specifically, Volvo says that the power steering reservoir return hose on some 2007 S80s may have been incorrectly routed. As a result, pressure might build up in the hose, and if that pressure becomes great enough, the hose could rupture, resulting in a sudden loss of power steering fluid. If that happens, the S80 will become much harder for the driver to control, increasing the possibility of an accident. The problem affects vehicles manufactured between March 8, 2006 and May 16, 2007.

Volvo will begin notifying owners of the 8,406 affected units this August. In the meantime, if you own a 2007 Volvo S80 and have questions, contact your local Volvo dealer, or contact the automaker directly at 201-768-7300 and reference safety recall #R246. Alternately, you can contact the National Highway Traffic Safety Administration at 888-327-4236 and ask for additional details about recall campaign #11V378000.