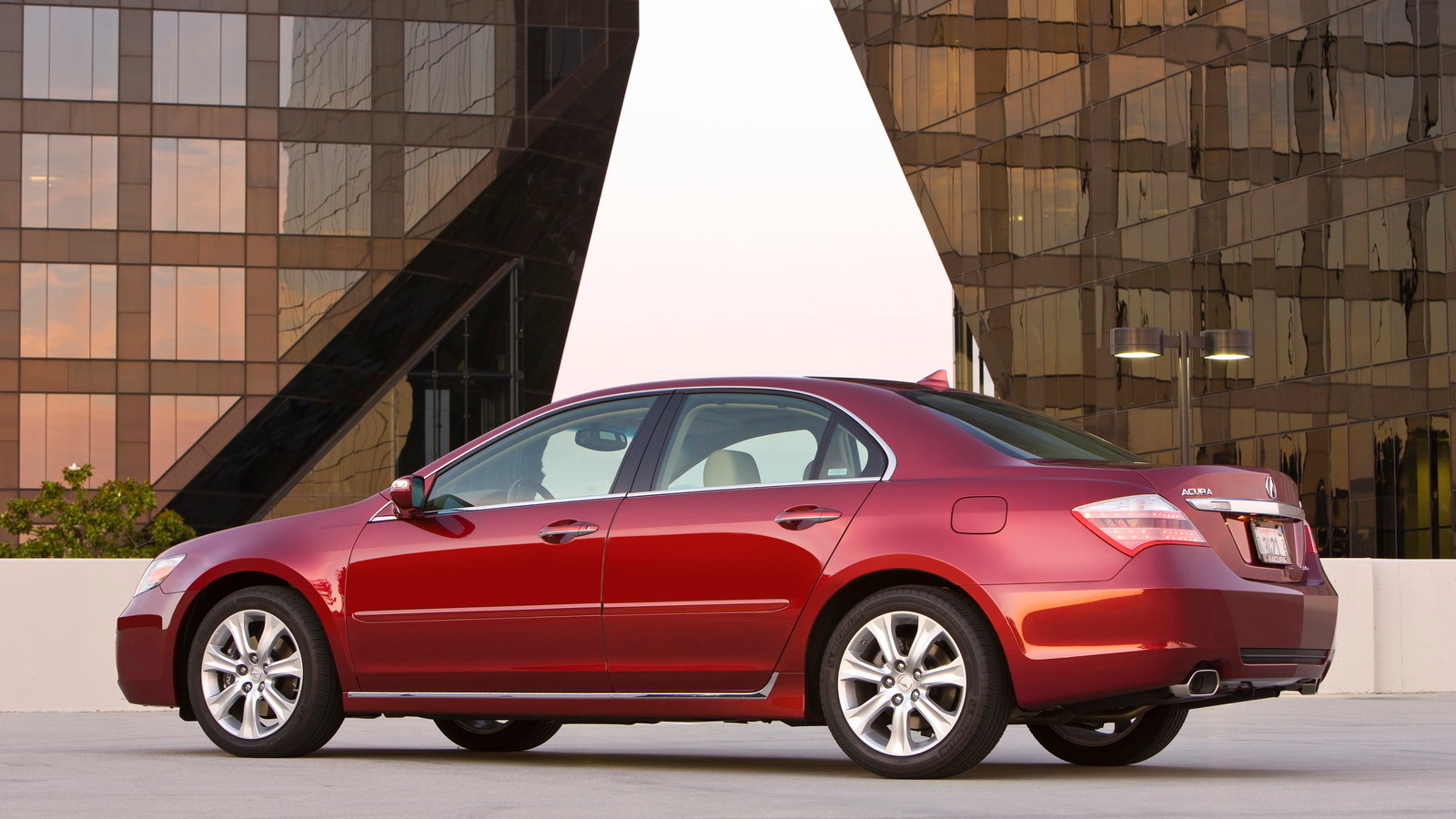 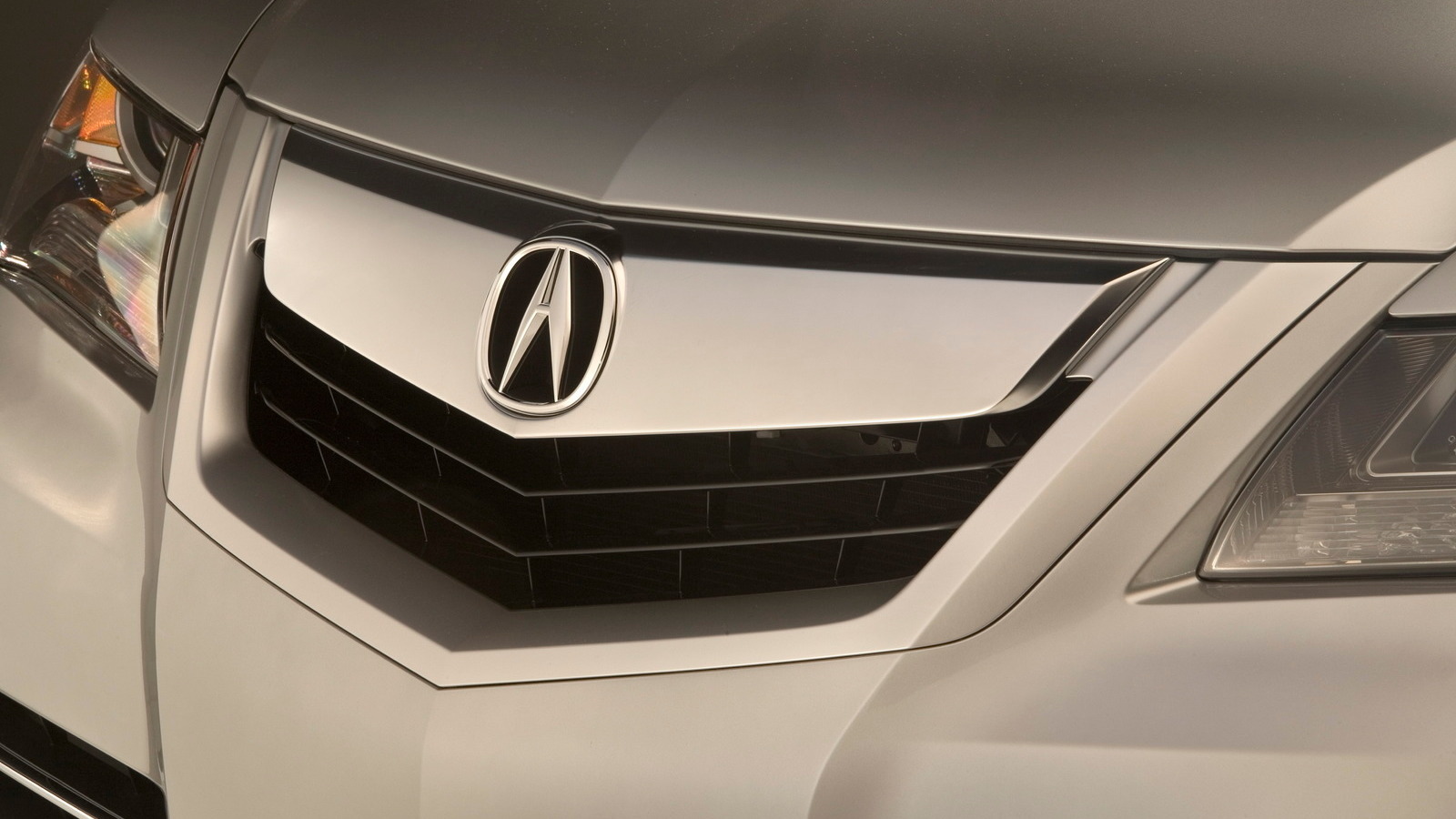 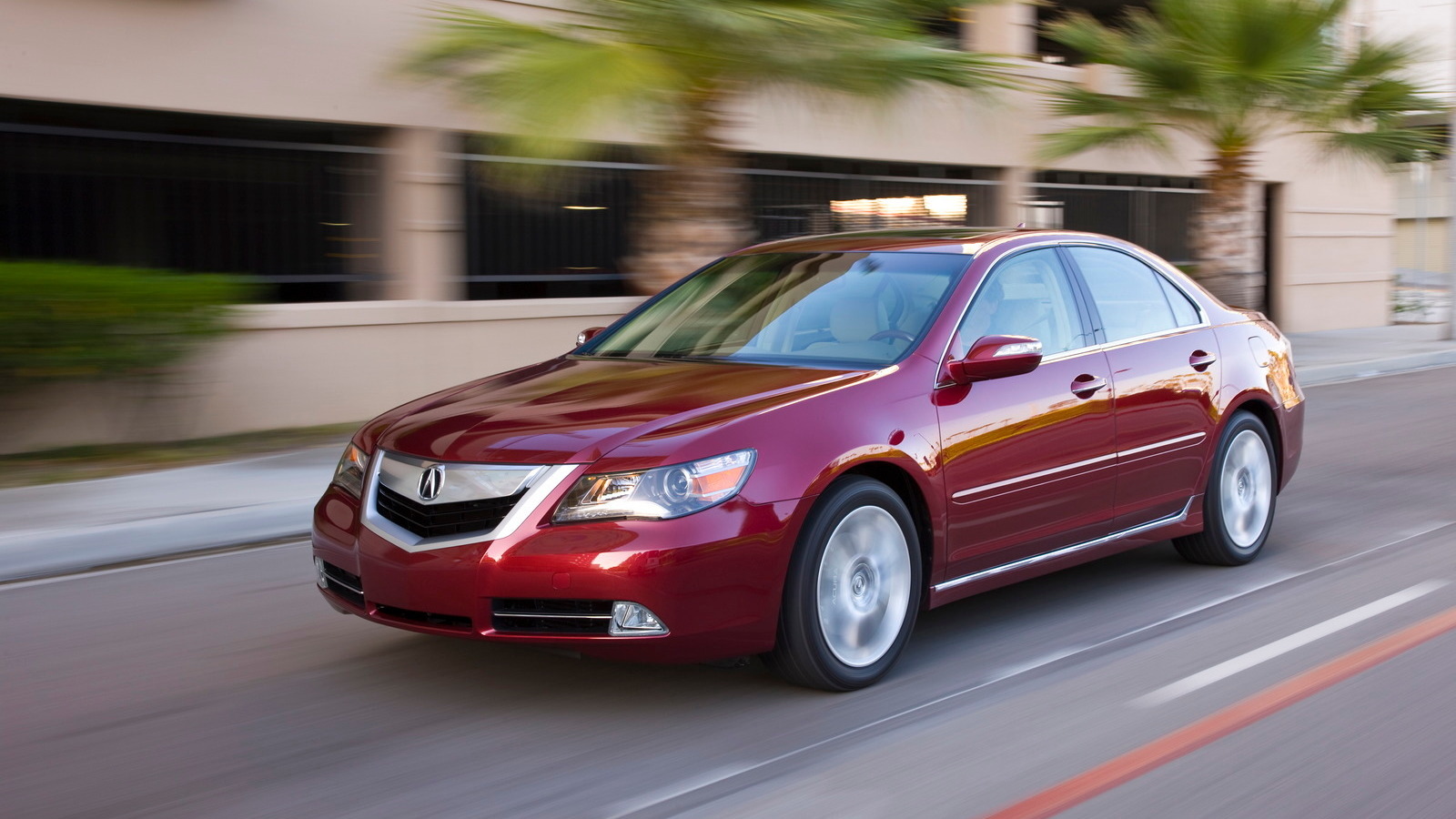 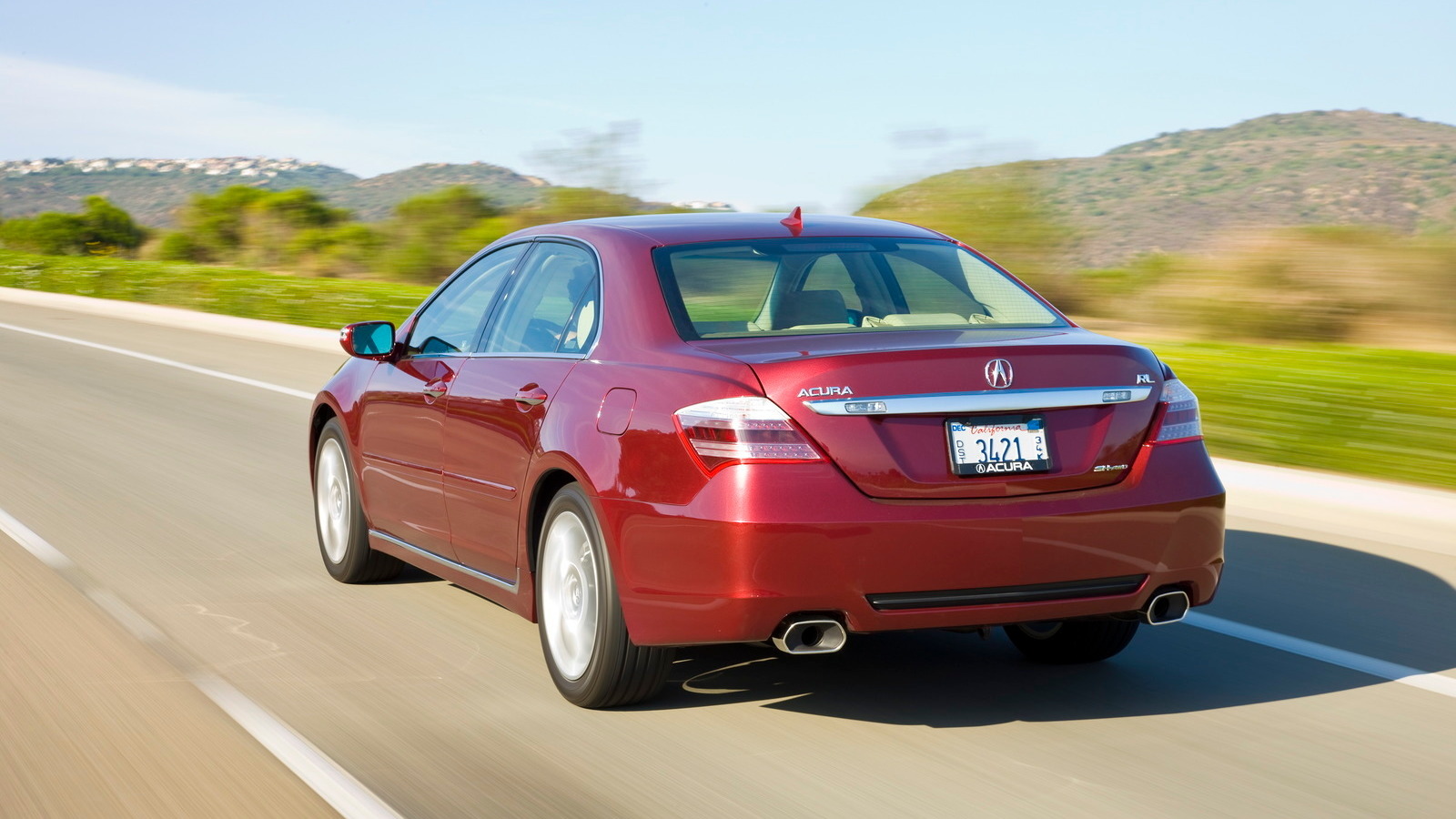 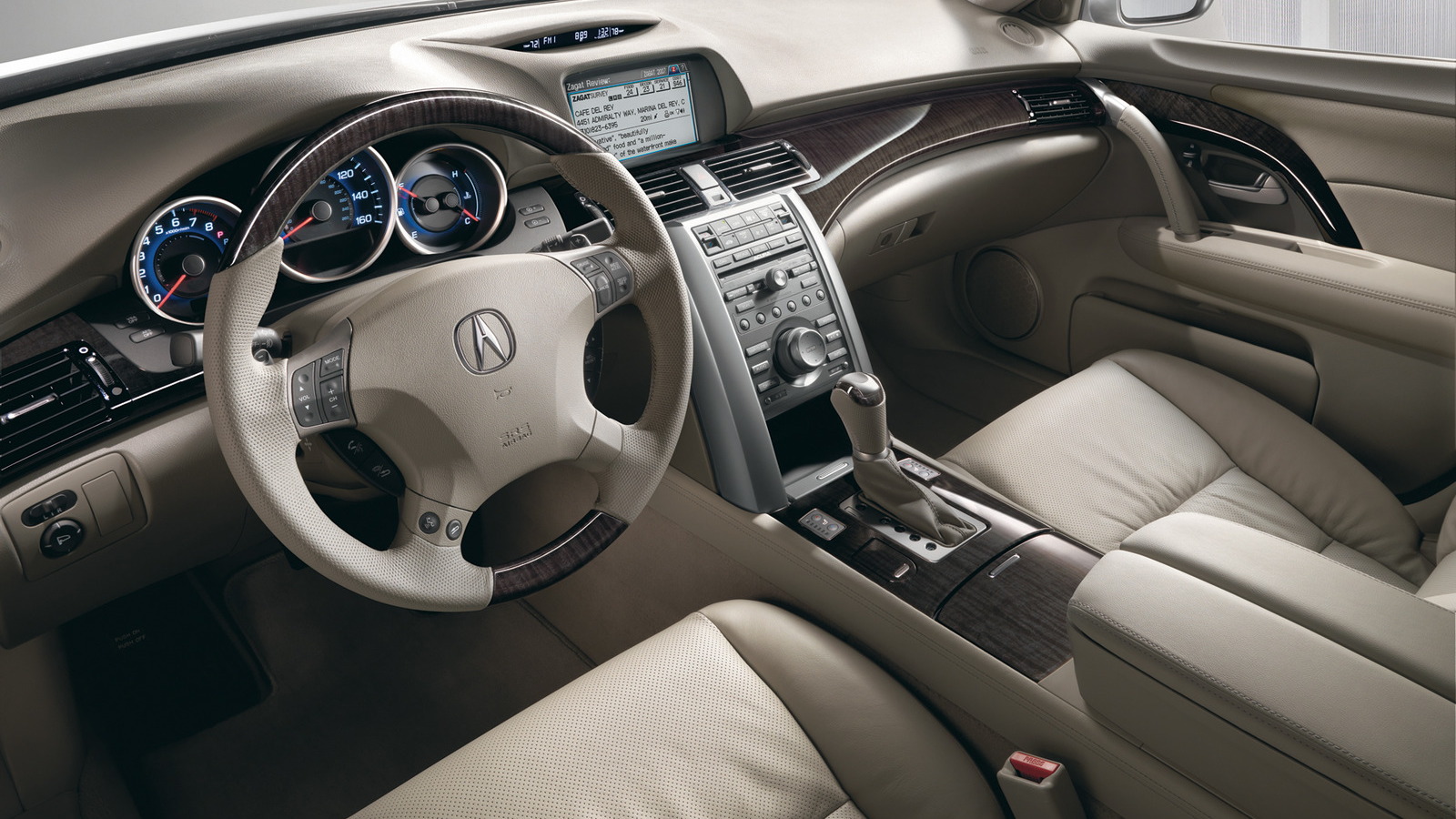 Earlier this morning, reports emerged that the Acura RL, bawdy bionic beavertooth grille and all, might soon be headed to the scrap heap of history, but Acura has released a brief missive putting the kibosh on any such talk. The Acura RL is alive and well, and will continue to be the flagship for the brand.

Gary Robins, manager of Acura public relations in the U.S., released the following statement: "This morning erroneous media reports began to surface suggesting that Acura's RL model would be discontinued. These reports are untrue. The RL continues to be the flagship for the Acura brand and we have no plans to discontinue it."

It couldn't be put any plainer: the RL will live on.

Though we clearly cautioned readers that the report was shaky at best, there was good reason to think the report could eventually prove true.

Before the world banking system sent the global economy down the proverbial tubes, Acura had been planning a run at "tier 1" luxury status. That all went away, however, along with potential plans for V-8 engines and rear-wheel drive. The company's desire for more efficiency and less performance could also have provided justification to end the RL.

Regardless of what might have befallen the RL, however, it's safe within the Acura lineup for the foreseeable future. Acura fans, relax.
[Acura, Original report: Nikkei via Reuters]