What a year Lexus and parent company Toyota have had--beat up on runaway cars only to have the data show it was the drivers' fault, and hammered further with recalls over faulty parts. But that's not keeping the company from moving forward with its 2011 lineup, though most of the cars in the range receive only minor updates. We've got the full scoop on each car, from the HS 250h all the way up to the mighty LS 600h L, including prices. 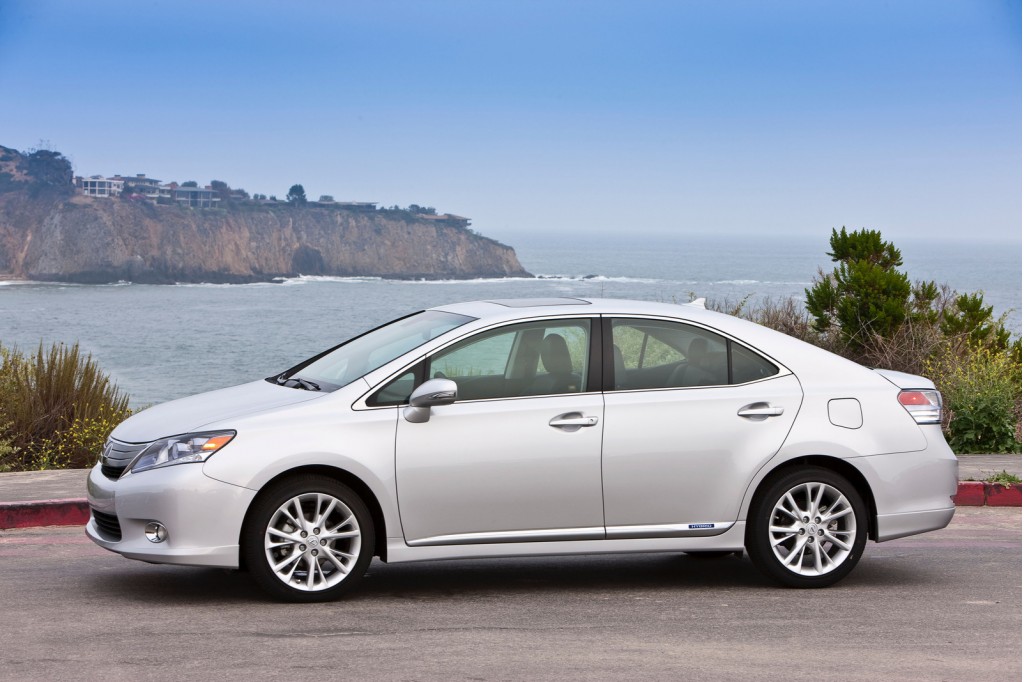 All-new for the 2010 model year when it went on sale in August, 2009, the 2011 Lexus HS 250h gets only a pair of new exterior colors: Satin Cashmere and Deep Sea Mica. They replace Golden Almond Metallic and Black Sapphire Pearl, repsectively, while Aurora White Pearl is discontinued. The rest of the car carries over from 2010, including the 35 mpg city and 34 mpg highway EPA fuel economy rating. 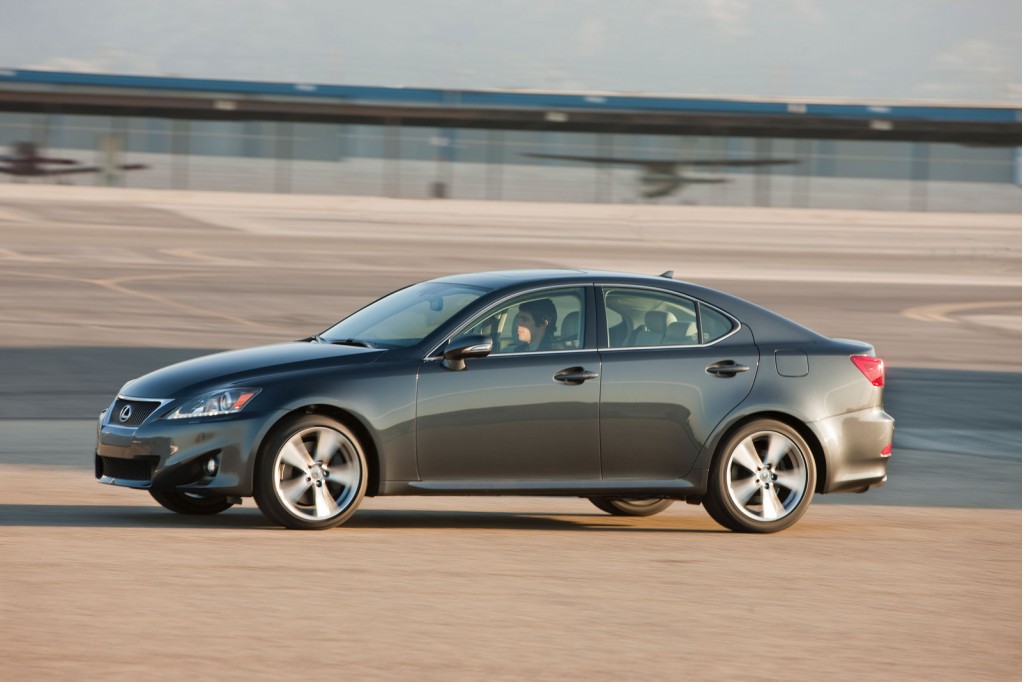 More substantial changes are in store for the IS Sedan, with the addition of the IS 350 all-wheel-drive model, new for 2011. The optional F-Sport package gets visual updates, and all IS Sedans get new front styling and interior trim. 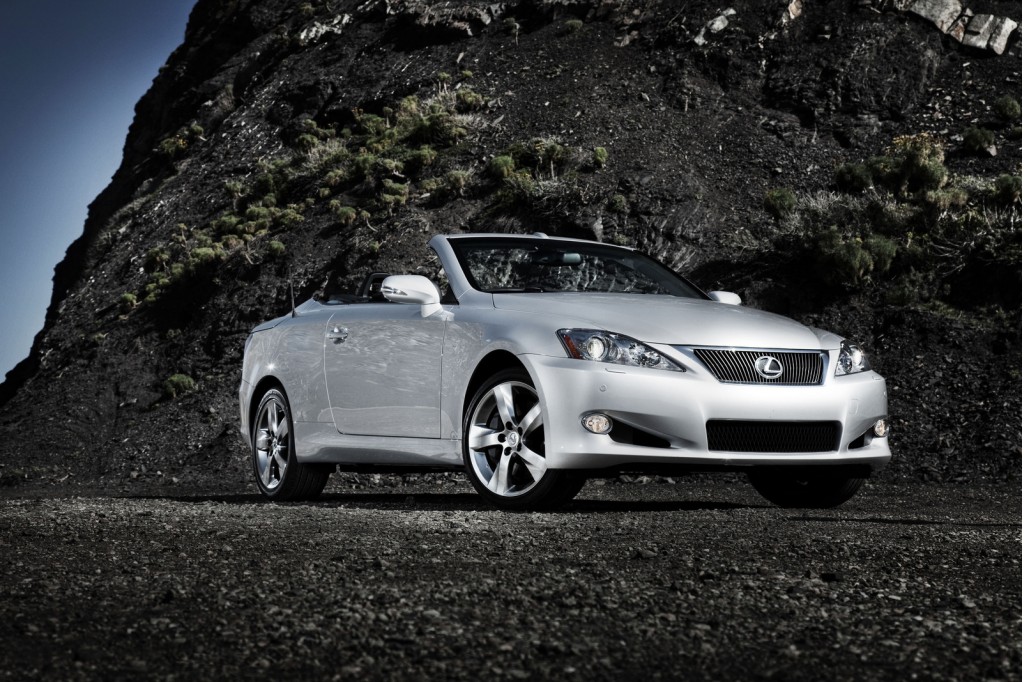 The IS convertible, or IS C, gets a few minor interior and exterior appearance tweaks for 2011 despite just going on sale earlier this year. LED daytime running lights join the optional HID package, Deep Sea Mica replaces Ultrasonic Blue in the color scheme, and black metallic and silver-finished trim add to the look. The optional Luxury package can also now be chosen with either Saddle Tan or Light Gray interiors in addition to the previous black. 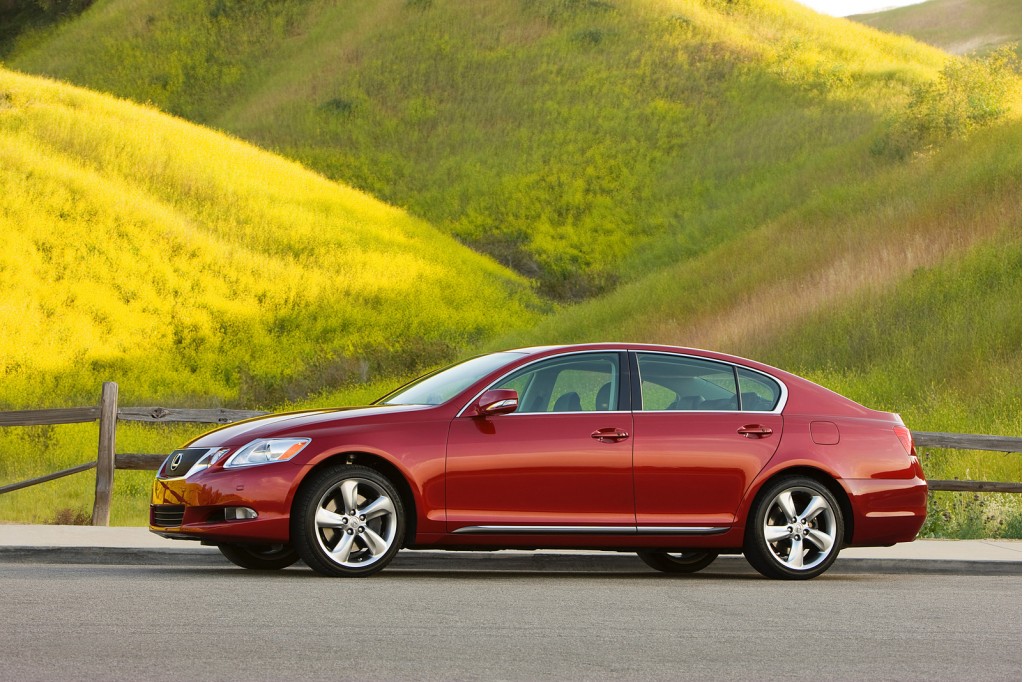 The only new element to the 2011 Lexus GS 350 and 460 range is a standard brake override system, offered as "an additional measure of consumer confidence." When the brake is applied, the system cuts engine power even if the accelerator pedal is also applied, allowing the car to be safely slowed and stopped. 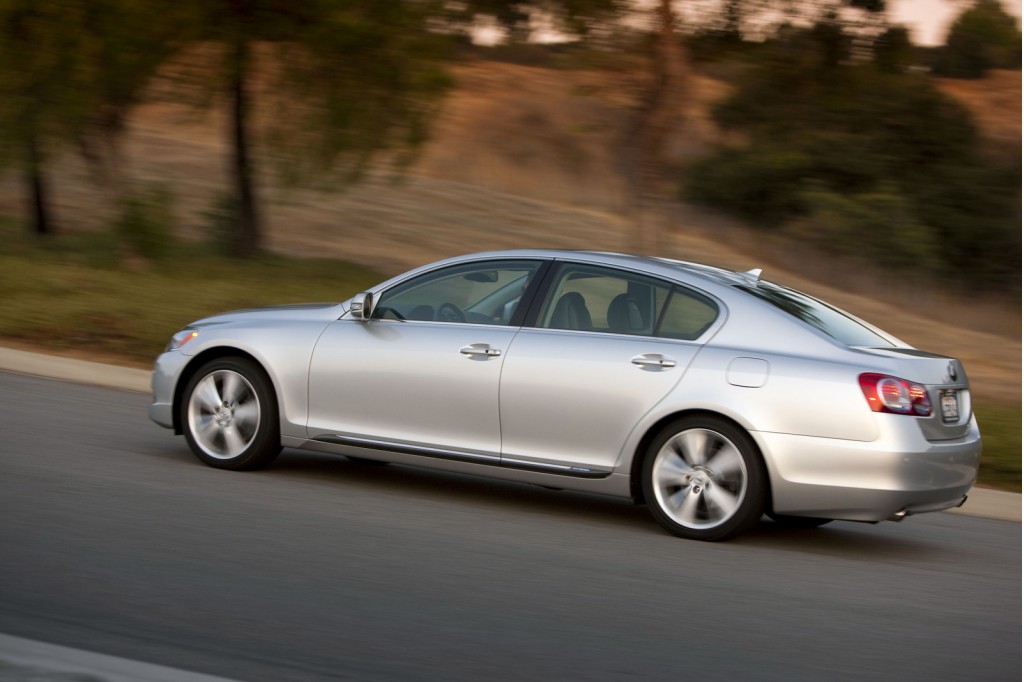 Lexus's GS hybrid gets no updates for the 2011 model year, carrying forward the exterior refresh it got for last year, along with its 340-horsepower combined output and 22 mpg city/25 mpg mpg highway/23 mpg combined ratings. 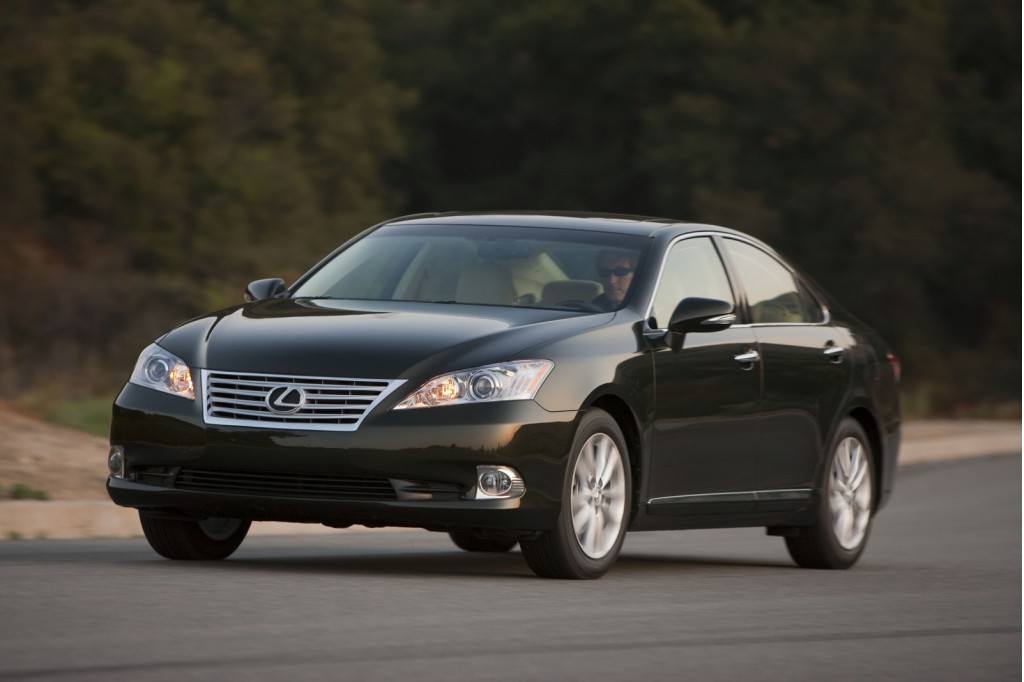 The front-wheel-drive Lexus ES 350 gets just one change for 2011, but it could mean a lot to potential buyers: instead of requiring premium 91-octane fuel, Lexus has re-rated the car to use regular 87-octane gasoline. The change results in a slight drop in horsepower and torque, down to 268 horsepower and 248 pound-feet from last year's 272-horsepower and 254 pound-feet, but the switch to regular fuel should pay dividends at the pump. 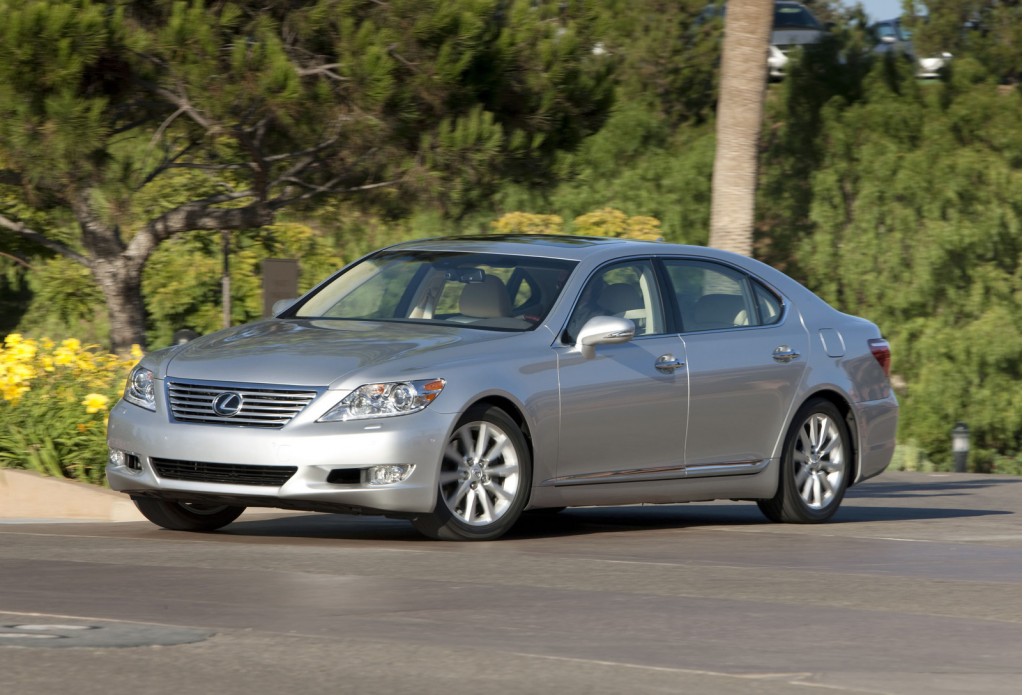 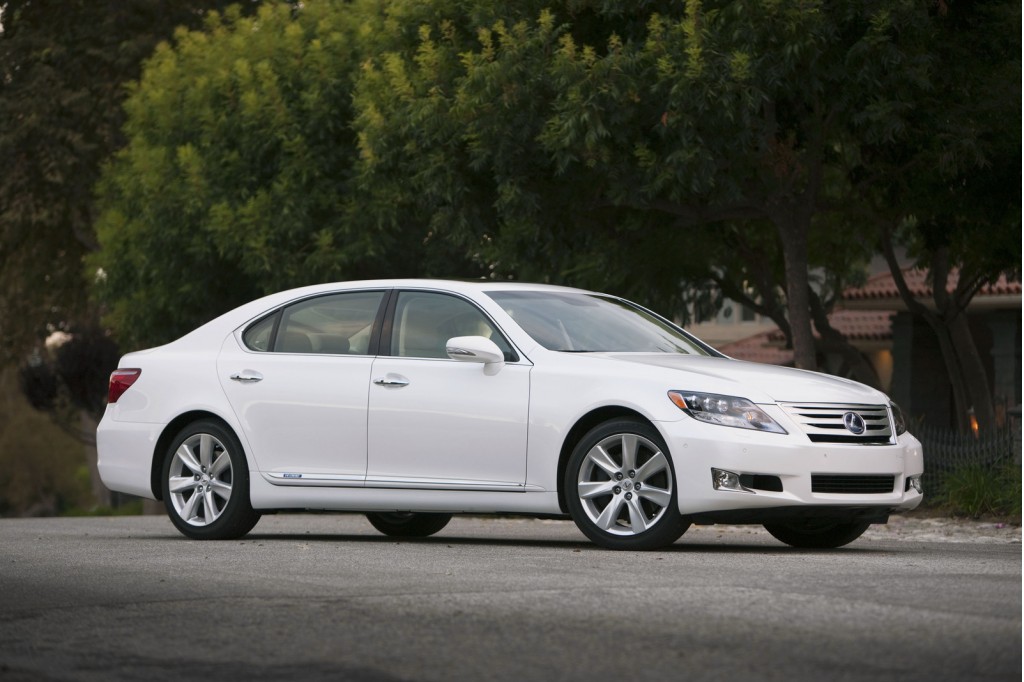 Change for change's sake sometimes isn't a good thing, and that's the philosophy with the 2011 LS 600h L. The model carries over from 2010 almost unchanged, with the only differences being the deletion of the optional adjustable air suspension and the Truffle Mica color. 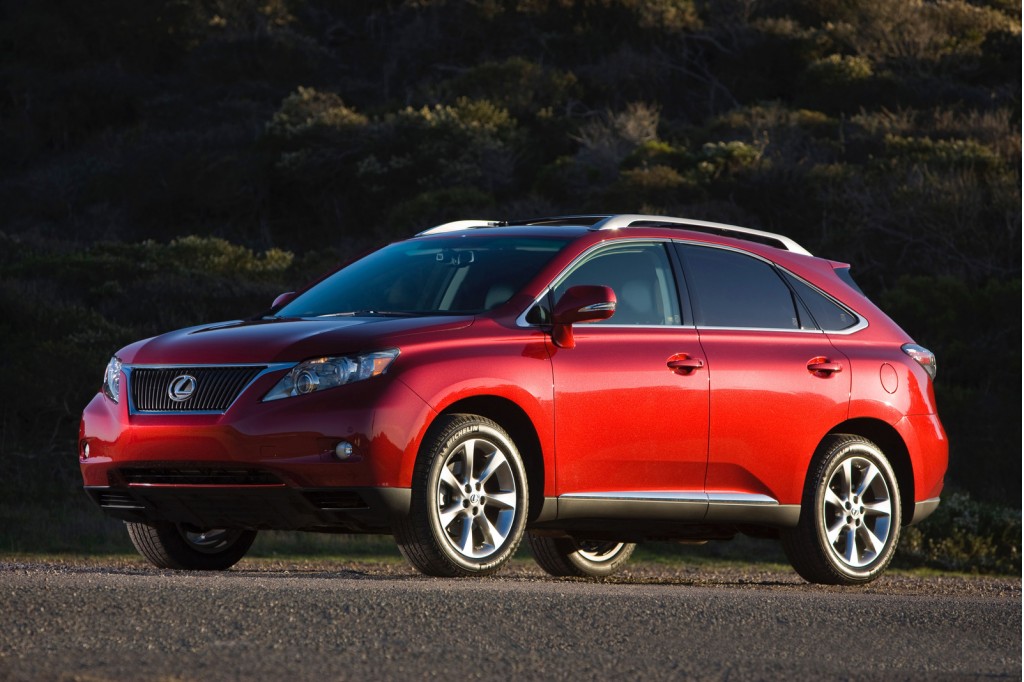 The new brake override system and two new colors are the only changes for 2011. Truffle Mica, Golden Almond Metallic, and Black Sapphire Pearl are out, while Stargazer Black and Satin Cashmere Mica are in. 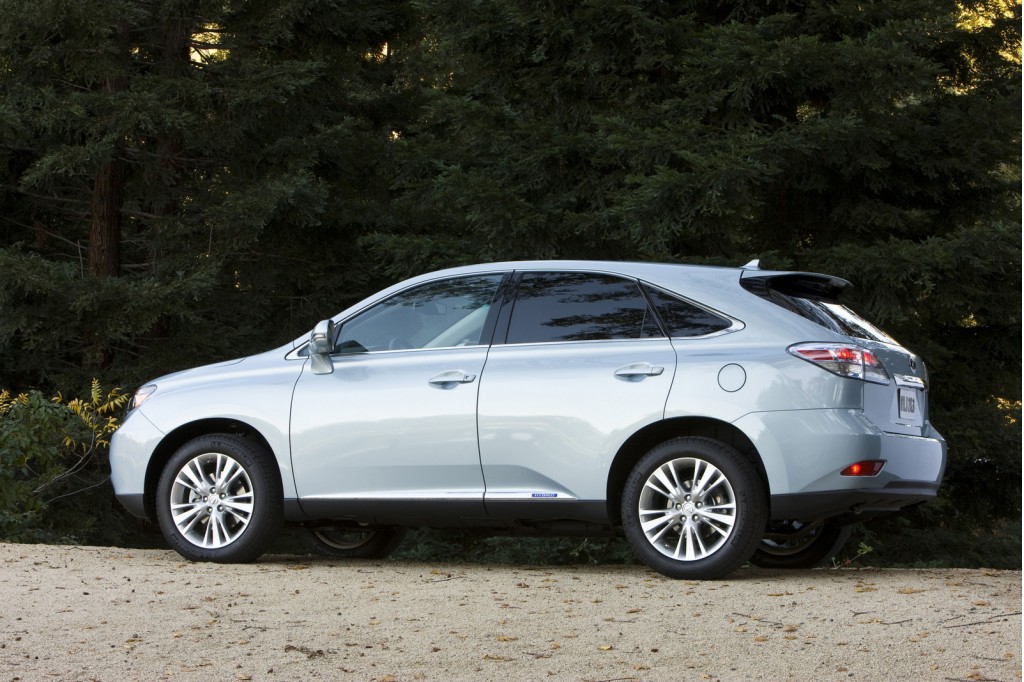 Color is the only change for the 2011 RX 450h, with Black Opal Mica and Stargazer Black added, and Aurora White Pearl, Truffle Mica, and Black Sapphire Pearl are deleted. The rest of the vehicle, including the 295-horsepower combined output hybrid system, carry forward from 2010. 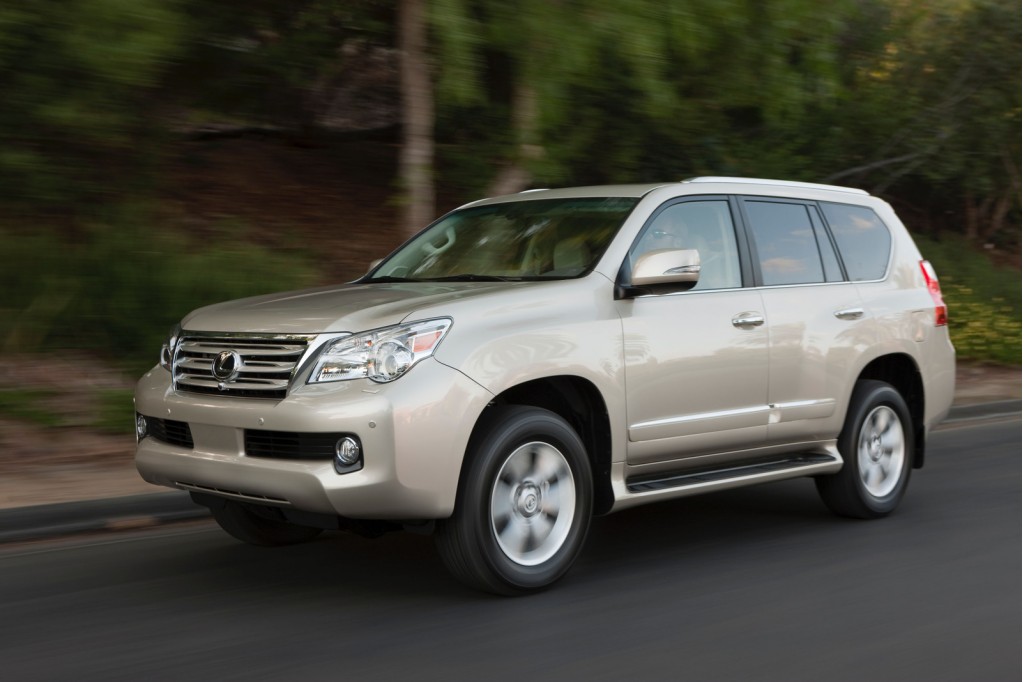 Again, only minor updates are to be found here: the new brake override system is added, and the rest of the vehicle's features carry forward from the 2010 model. 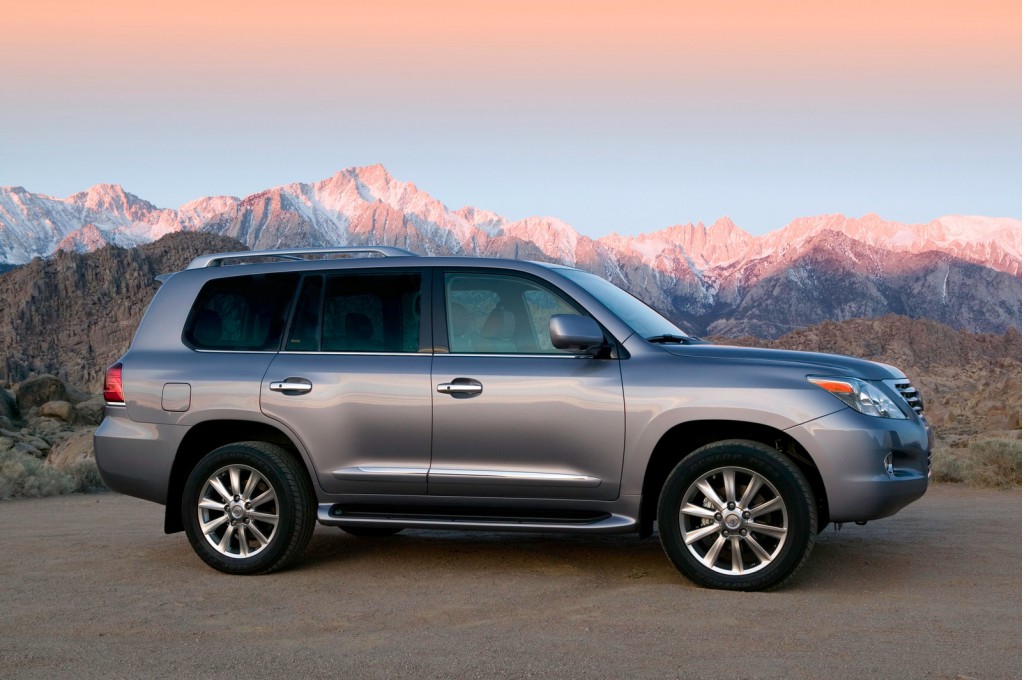