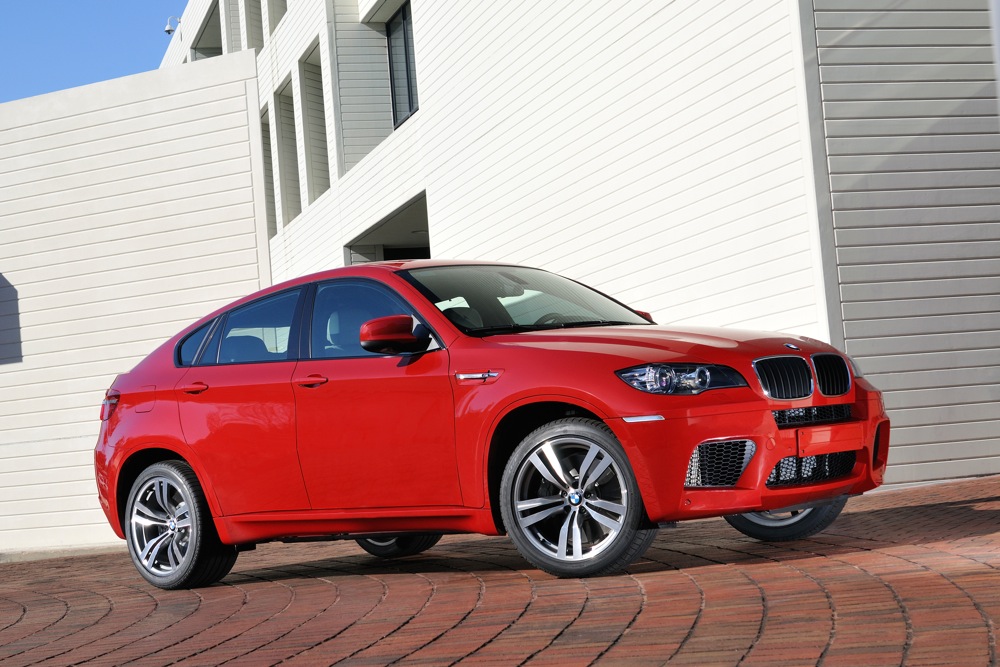 The somewhat ungainly proportions of BMW's not-a-coupe, not-an-SUV X6 have been the subject of intense debate. It's not ugly in the traditional sense, but it's not especially attractive either. ALSA Automotive Engineering, based in the UAE city of Abu Dhabi, has nevertheless decided to take on the challenge of tuning the X6, focusing its efforts on the high-performance X6 M version.

The tuning specialist is currently working on a performance upgrade which, in combination with delimiting the Vmax and adding a sports exhaust, will bring a further perceptible increase in the power of the BMW X6 M. And if that's not enough, you can also opt for a new turbocharger upgrade as well, possibly the first in the world for the X6 M.

This modification consists of modifying the stock turbo's compressor wheels, allowing boost pressure to increase to 1.8 bar, installing high flow catalytic converters or straight pipes and modifying the ECU. ALSA has been able to boost the car’s power from 547 horsepower up to 724 horsepower. Torque also rises to a mammoth 697 pound-feet.

Performance wise, the X6 M has become a rocket, launching from 0-62 mph in around 3.8 seconds, 0-200 mph in 14.6 seconds and achieving a top speed in excess of 202 mph--rivaling sports cars such as Lamborghinis and Ferraris.

Pricing for the upgrade starts at $18,840 and best of all, it works perfectly with the BMW X5 M SUV as well.