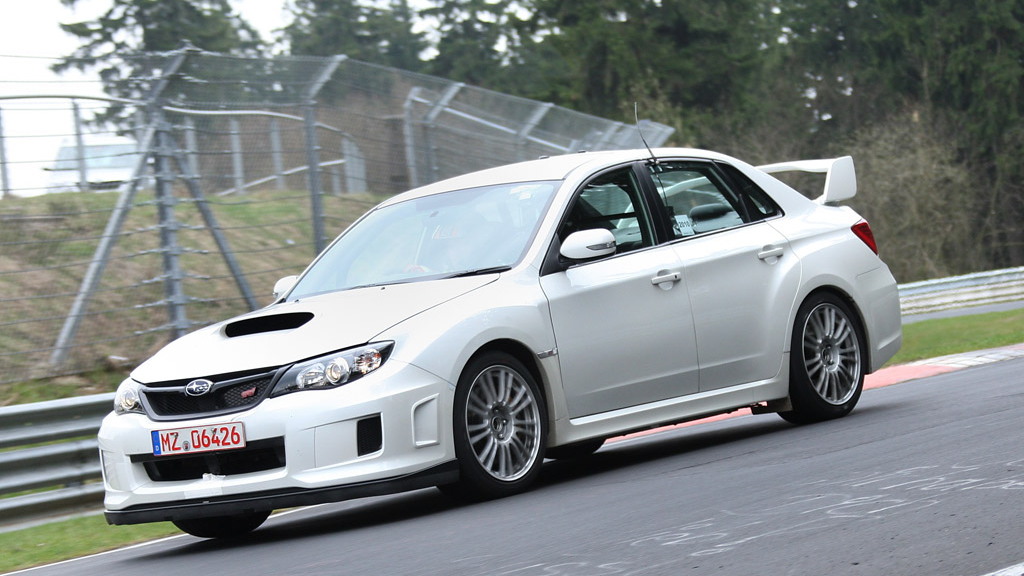 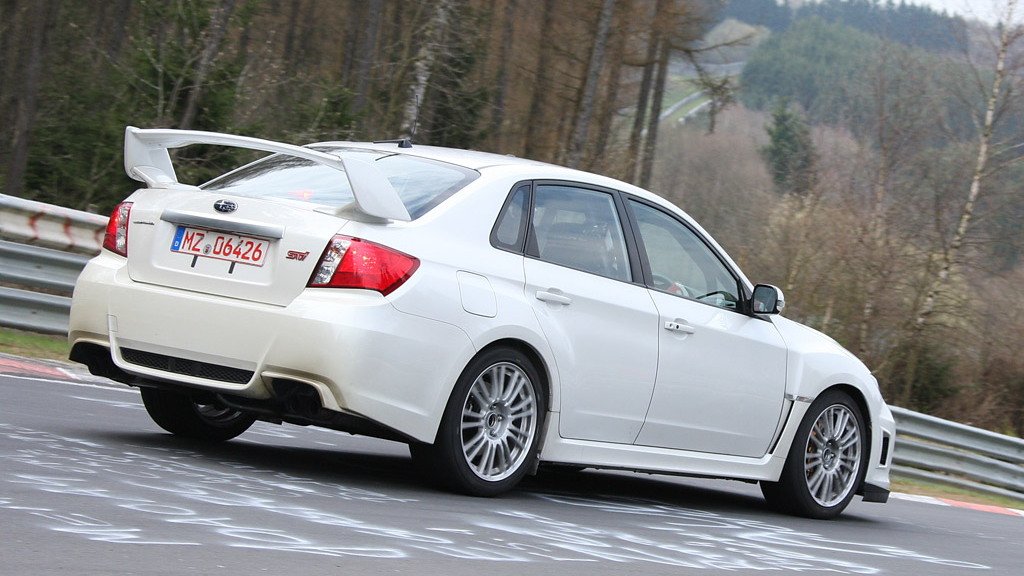 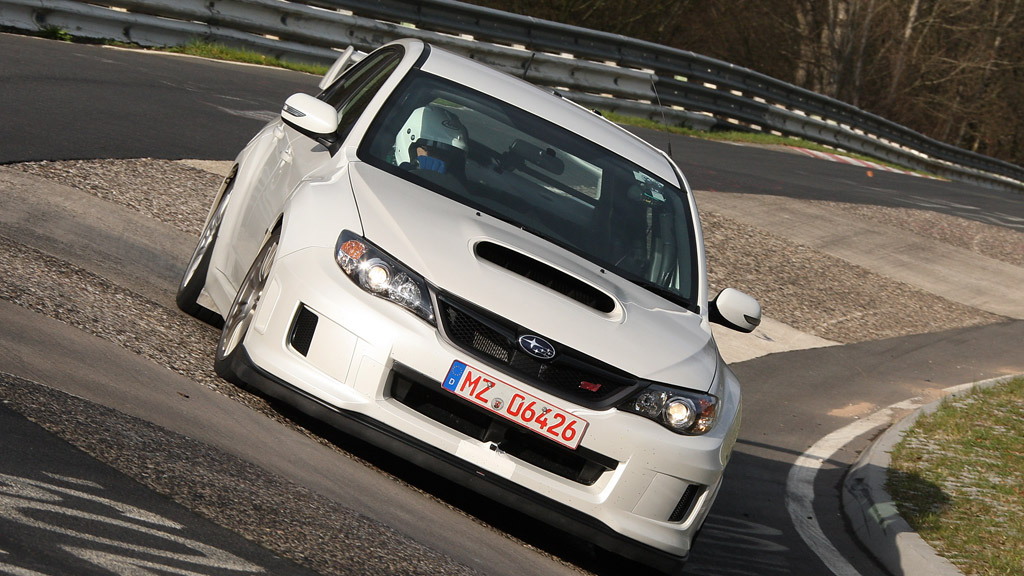 Both the Cosworth and Subaru brands are steeped in racing history. This year saw the return of Cosworth for Formula 1, and 2012 may yet see Subaru back in WRC, thanks to a partnership between the two companies. The reason? A chance in FIA regulations for WRC and WTCC that could see a jointly designed 1.6-liter turbocharged Boxer engine.

The move, already planned for next season's WRC based on the Super2000 rules, would match the Japanese market's progression toward smaller, greener engines, potentially making a justifiable case for Subaru to re-enter the sport where it once flourished. Due to WTCC and WRC homologation rules, the engine would have to be built in at least some production vehicles. That doesn't necessarily mean the U.S. would be included, however.

It's not yet clear if the smaller powerplant--which is itself still little more than conjecture--would slot into a WRX or even an STI for racing and production purposes, or find an outlet in a smaller car--perhaps even an all-wheel-drive version of the Subaru-branded FT-86, should it ever come to reality, though the expectation is that it will use the Impreza platform. Perhaps even the recently-reborn WRX STI sedan.

Power output of such an engine could be well into the 250-horsepower or greater range if desired, with the race version putting out even more. With Cosworth's noted engine design prowess and Subaru's excellent track record of turbocharged Boxers, almost anything is possible.

We're just excited that Subaru might find its way back into the winding, yumping, gravel-spitting stages of the WRC.