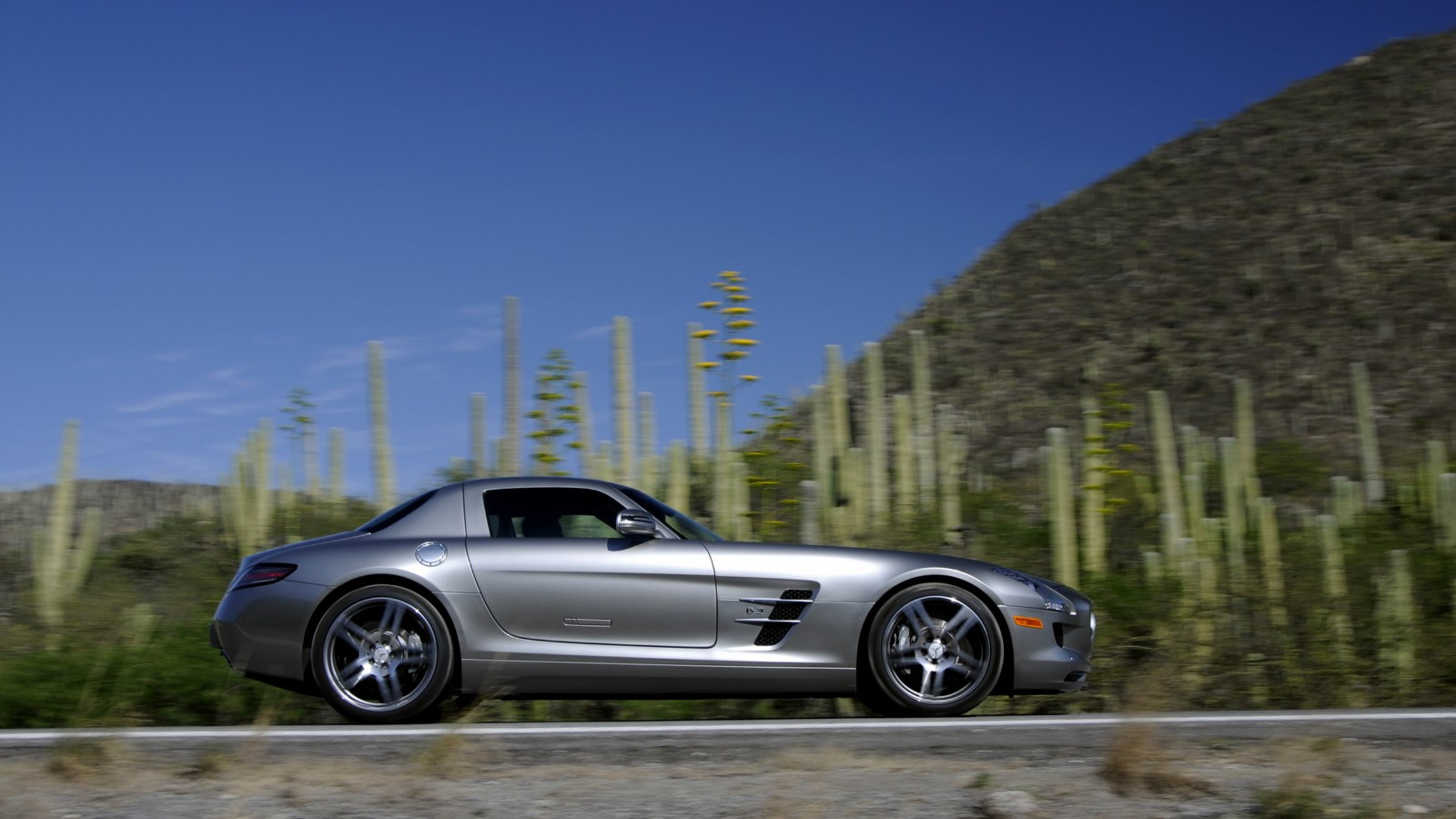 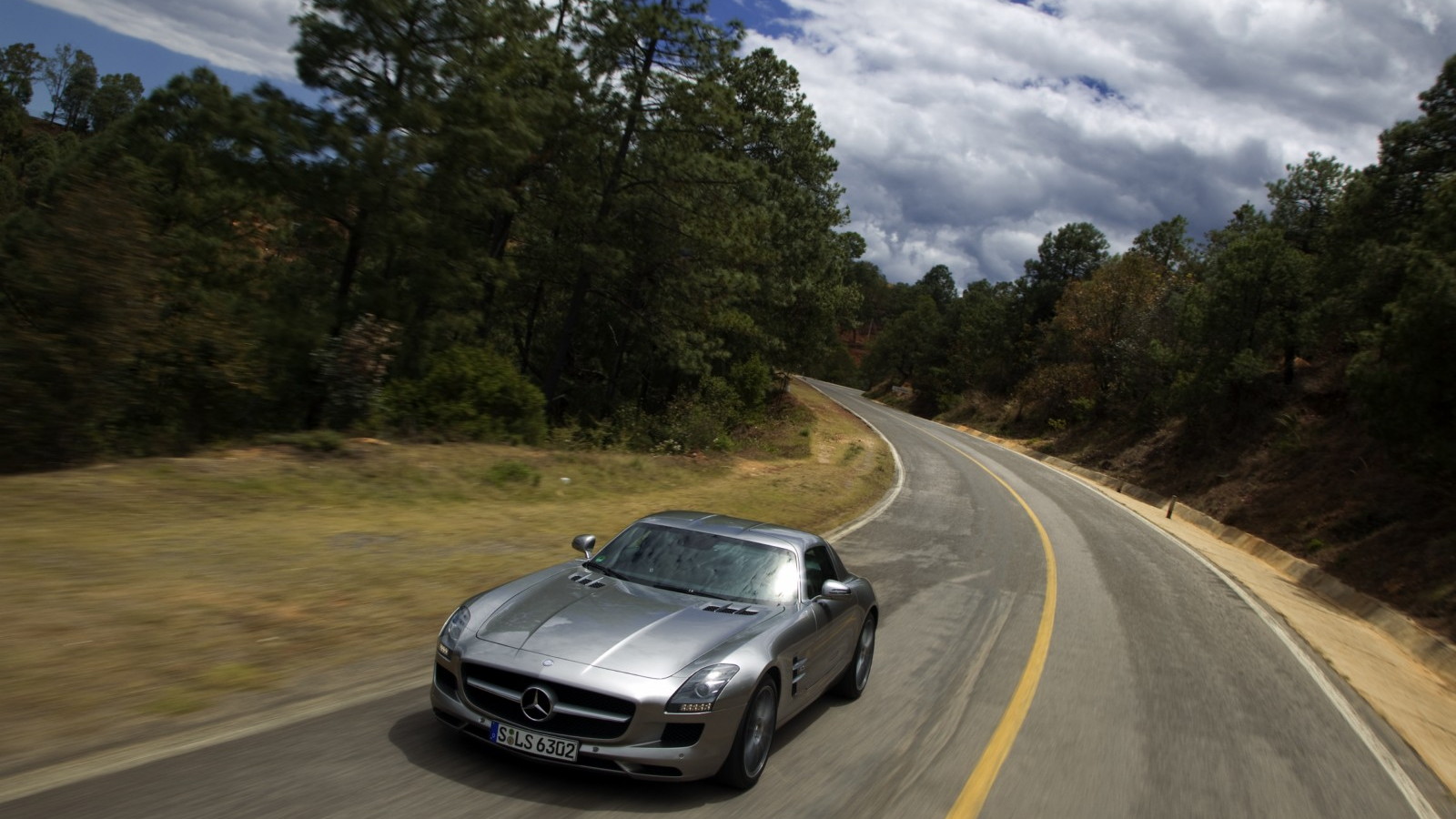 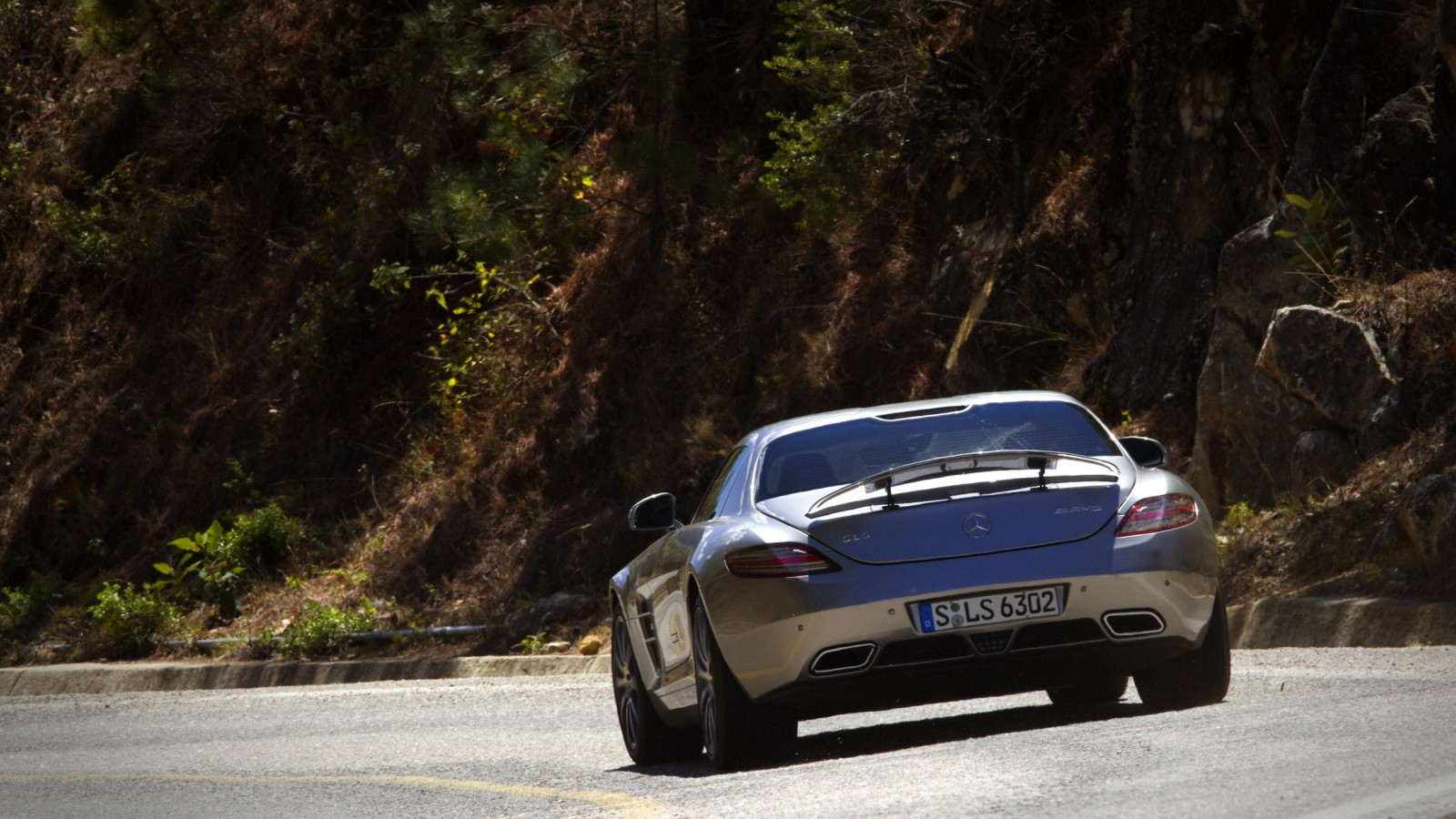 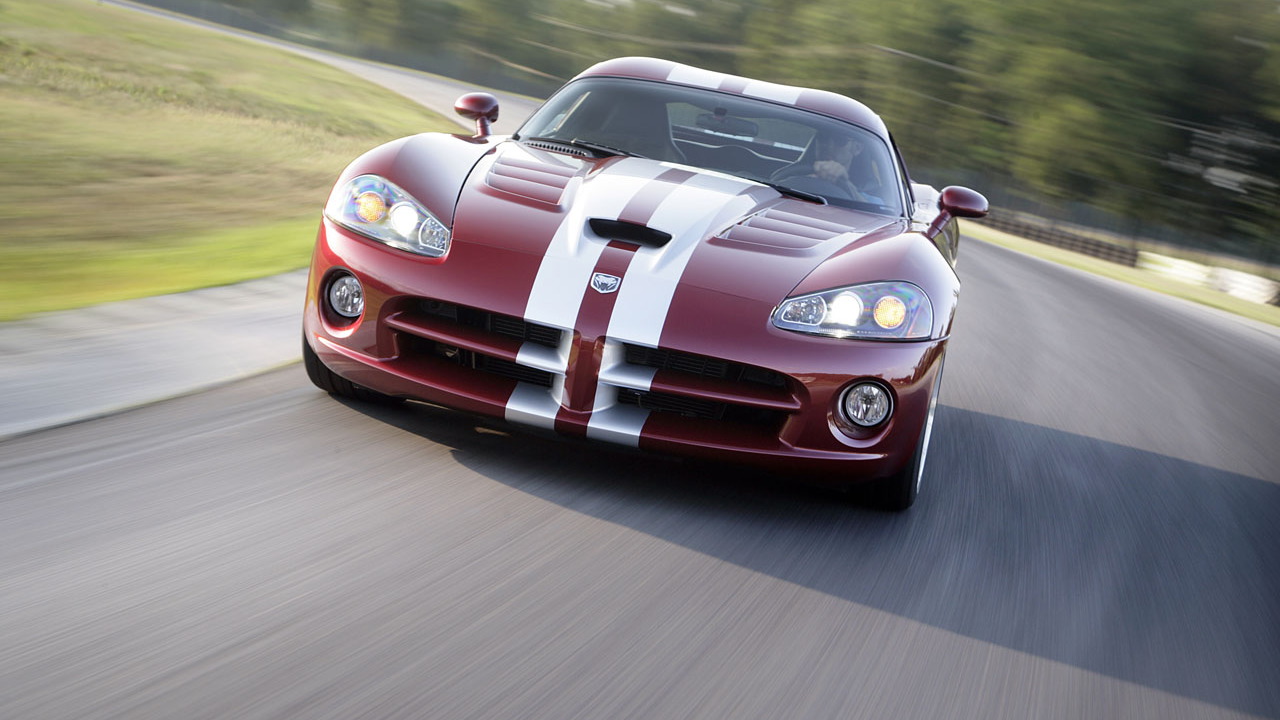 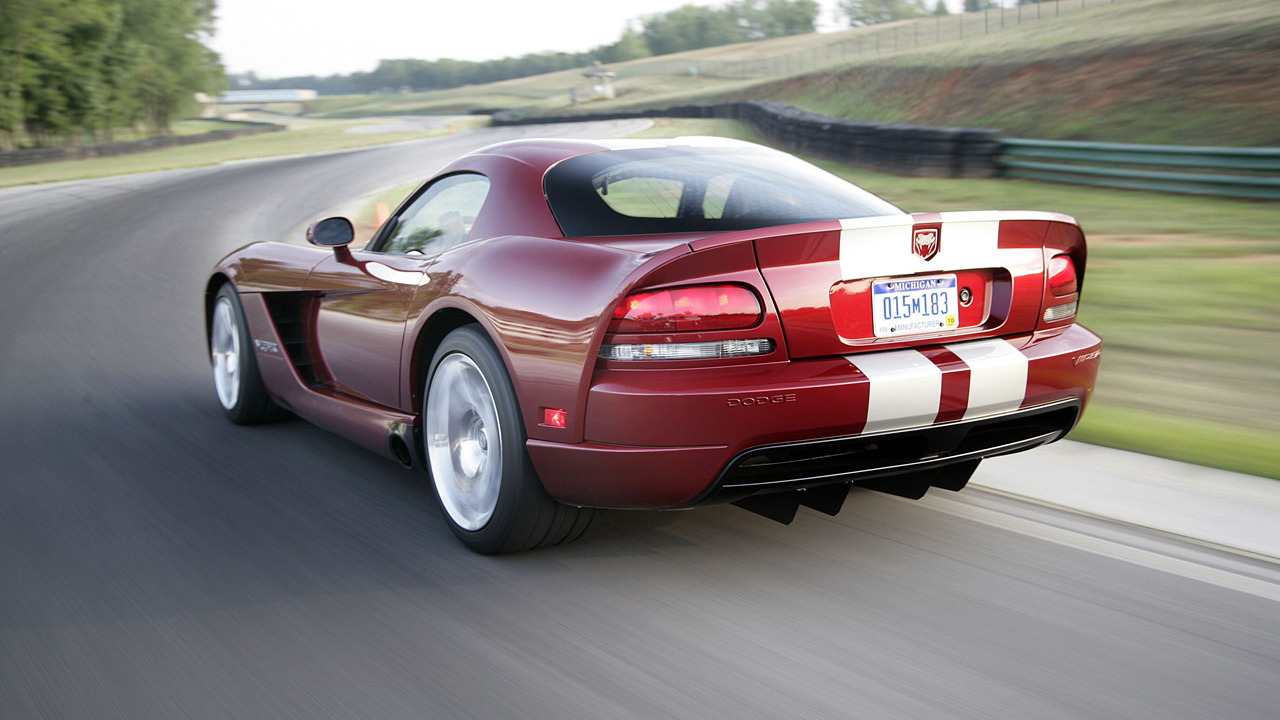 11
photos
If you've thought the 2011 Mercedes-Benz SLS AMG looks a lot like the Dodge Viper, you're not alone. And it turns out you may well be even more correct than you thought you were: a new report out today says the SLS AMG was originally the next-gen Dodge Viper, borrowed from Dodge while Daimler still owned Chrysler.

The news is both surprising and completely expected all at once. The proportions of the car, the spy shots during development, even the character of the car itself all seem to bear a lot of Viper influence. But to think the $180,000 SLS AMG is based off work done by Dodge's engineers as they envisioned the next Viper? A bit unexpected.

Nevertheless, that's precisely what happened, according to Inside Line. According to an unnamed insider, the all-aluminum chassis was already in the prototype stage and an all-new suspension design was in the works when Mercedes decided to put the also-in-development SLS AMG on the same path.

In the end, the next-gen Viper was shelved as Chrysler ran into its notoriously hard times after the DaimlerChrysler split, while the SLS AMG project forged ahead, becoming the fantastic supercar we drove through Oaxaca.

It's worth noting, too, that though the SLS AMG may share some spiritual or thematic ties with the Viper (and it does), it's also decidedly un-Viperish in its build quality, interior finish and design, and overall feel. It's a luxury supercar, whereas the Viper, at least the one we know and love, is a race car that happens to be legal for the street. But it does present an interesting "what if" scenario for what the next Viper could have been like.

In the mean time, the Viper isn't stone-dead, at least not yet. There are currently nebulous plans to bring the car back in 2012. And interestingly enough, the plans are for a lighter, more efficient car--perhaps an all-aluminum, V-8-powered design that we're already familiar with? We'll have to wait and see.