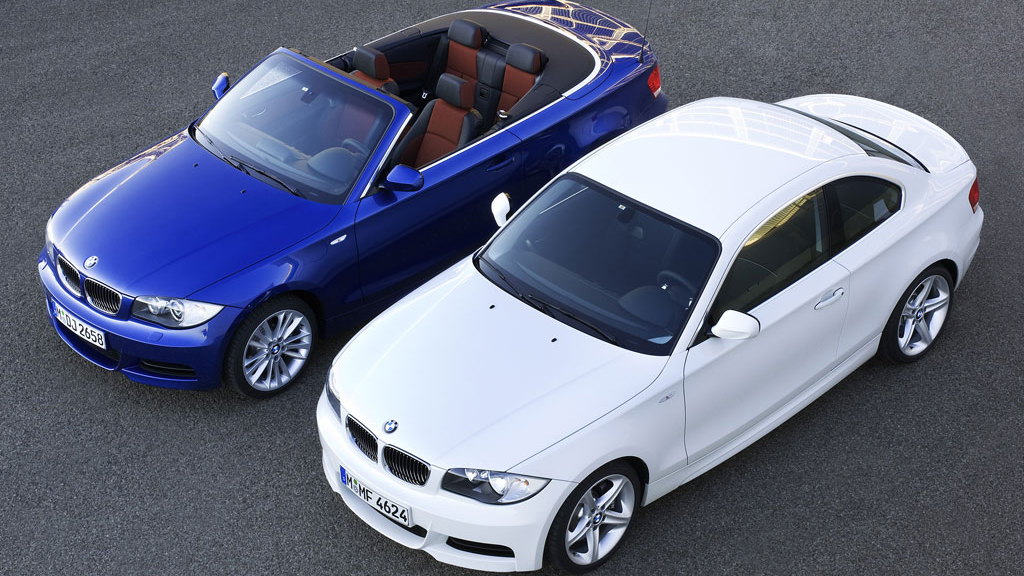 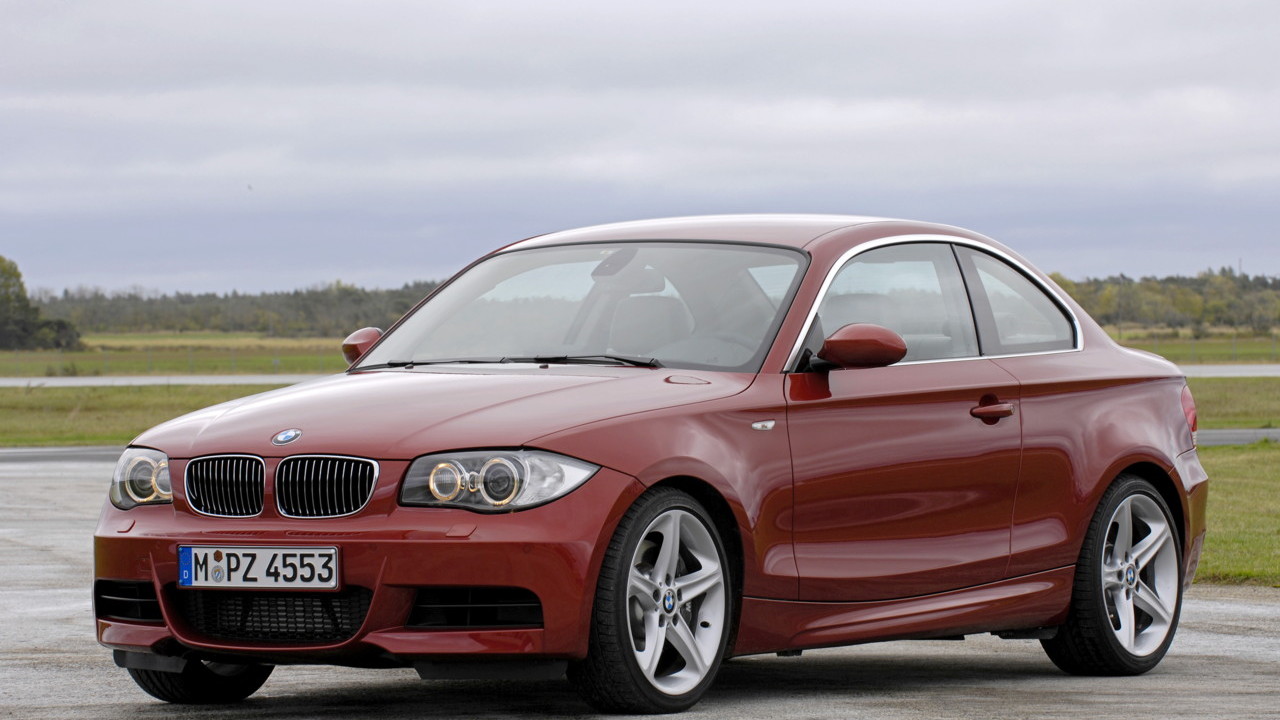 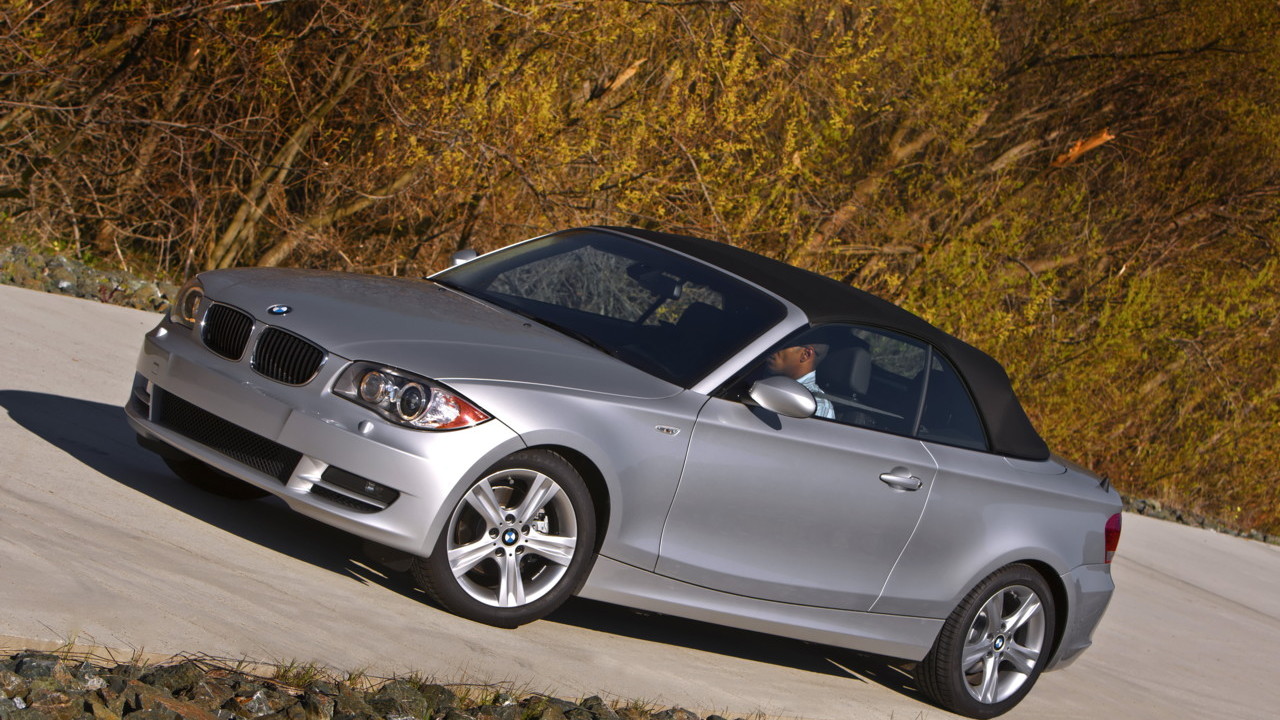 It's not everyday that a new recall is announced, but it sure seems like it. The latest to face the safety firing squad is the BMW 1-Series, which has been halted from delivery to customers and is pending a recall for a potential fire risk after an accident.

The problem stems from too little clearance between the insulating material surround the seat belt tensioners and the tensioners themselves. BMW is concerned that after an accident, the insulation could overheat and catch fire.

Affected vehicles include all 1-Series cars built between January and May 2010 as well as some other 2008-2011 1-Series models. Both coupes and convertibles are subject to the stop-sale order and potentially the recall.

BMW is still investigating the matter, though it has already approved dealers to make repairs on existing stock. Owner notification is expected to begin shortly. The fix involves removing the offending insulation.

We'll keep you posted on any futher developments, including official NHTSA and ODI releases as the situation develops.