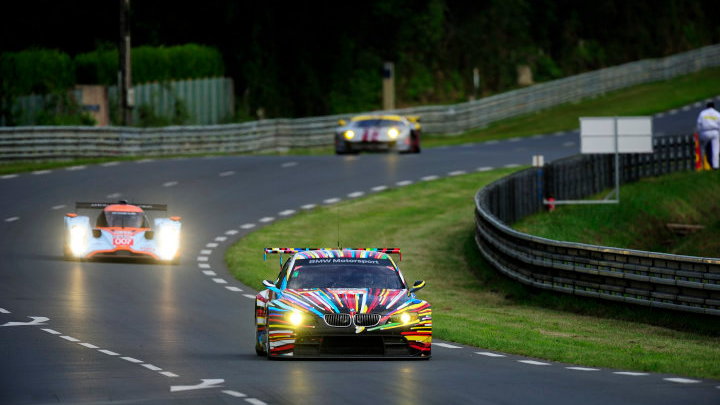 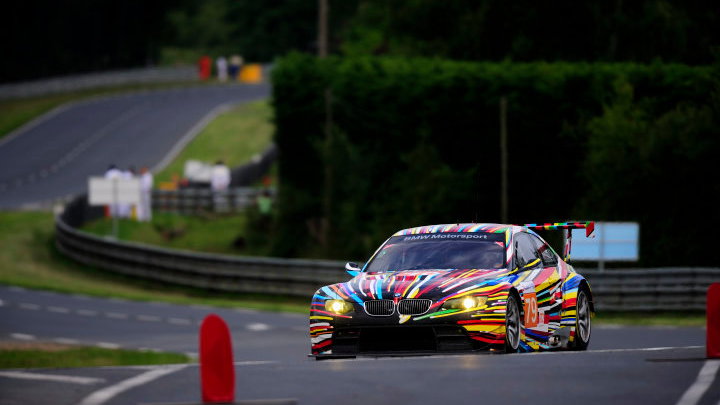 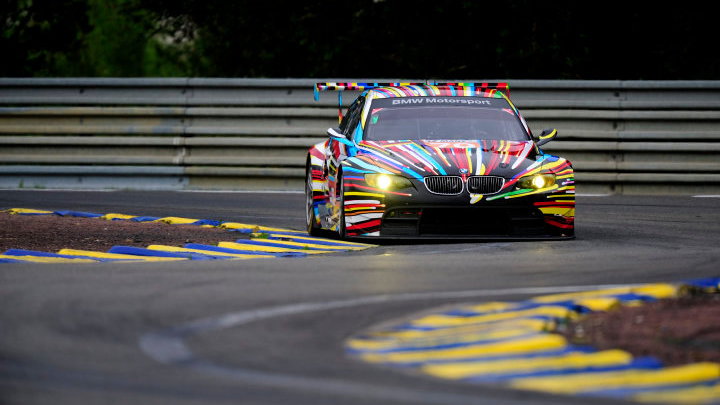 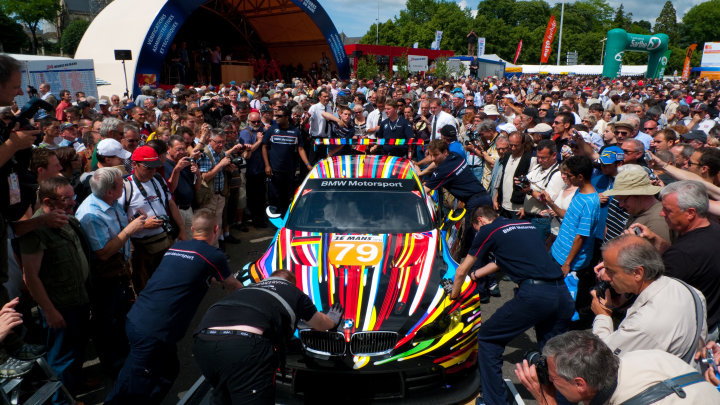 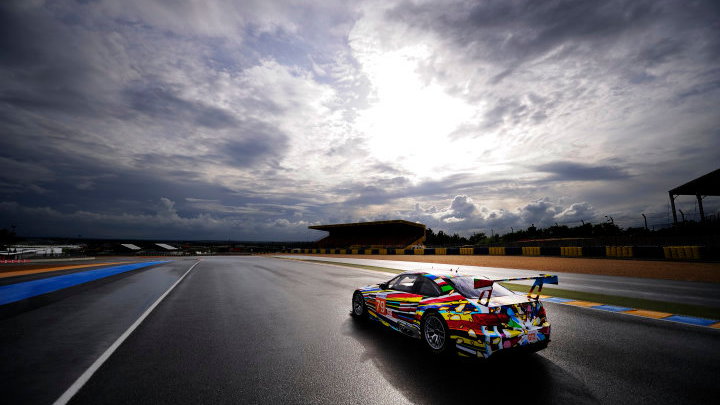 Ever since BMW announced Jeff Koons as the artist for the 35th anniversary BMW art car, the anticipation for its eventual racing debut has been high. This week, the car has done exactly that, with the colorful M3 GT2 taking to the track at the Circuit de la Sarthe for the 78th running of the 24 Hours of Le Mans.

The car will certainly present an interesting image in the rear-view mirrors of other cars on track as it approaches from behind. Its frenetic spectrum of color will also make it easy for fans to identify even as the race transitions into the night.

All the words in the world won't serve to describe the impact of the car on the track at Le Mans, however, so enjoy the gallery.