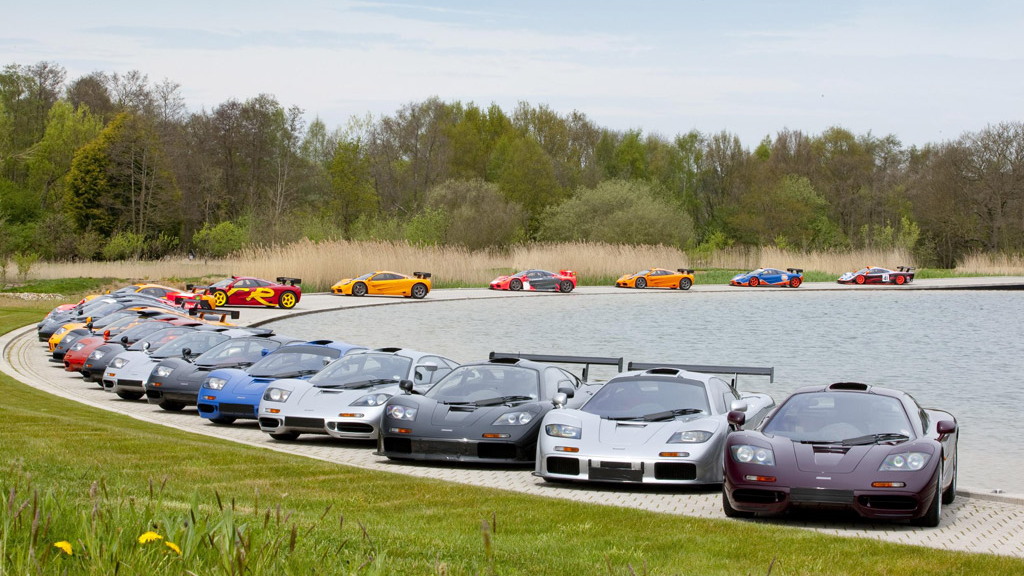 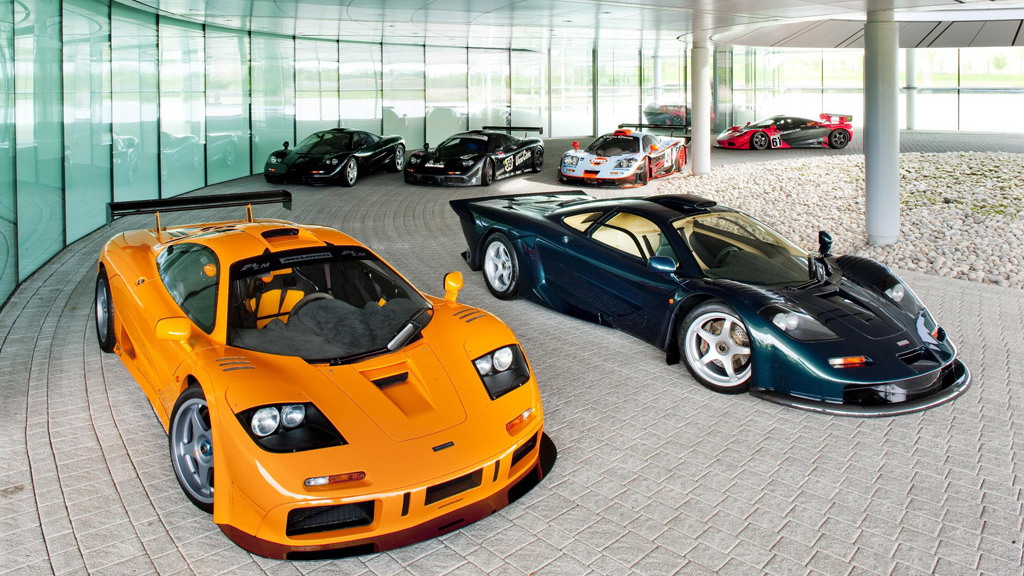 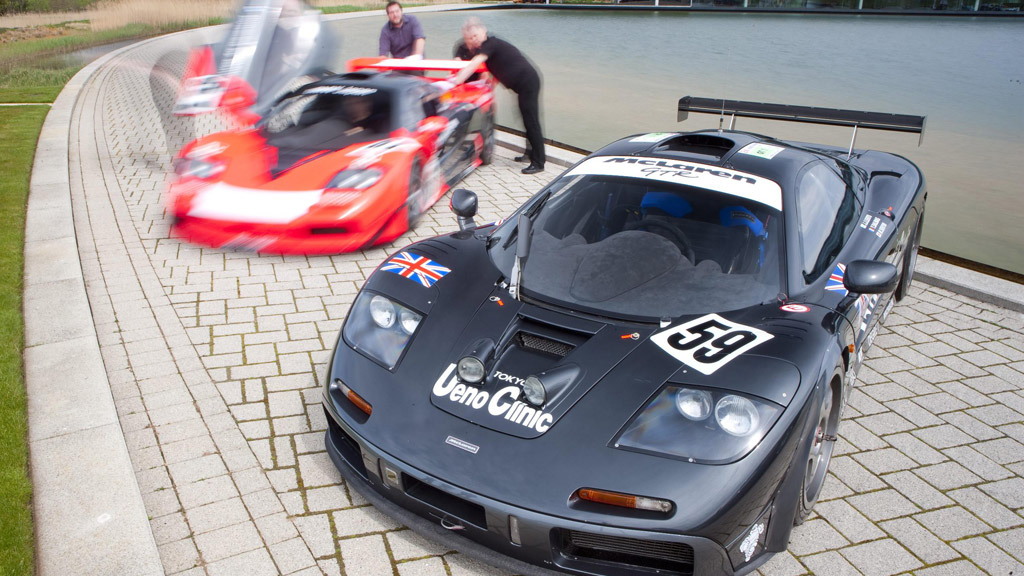 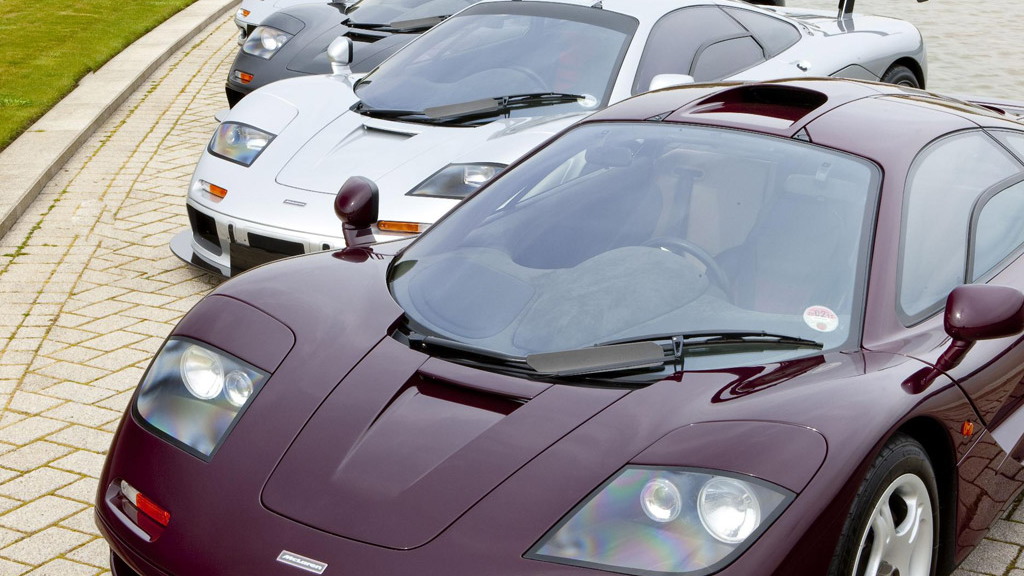 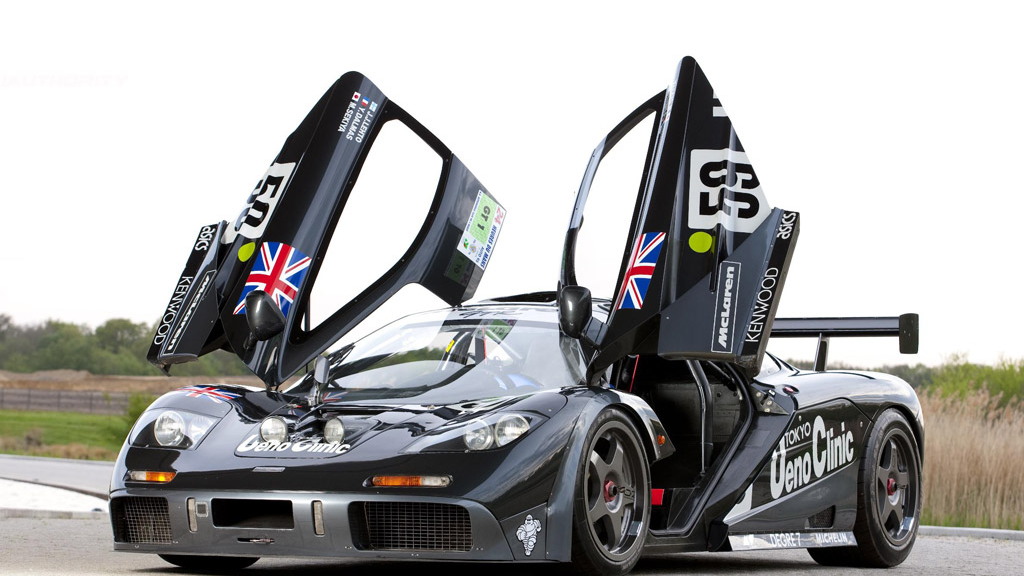 McLaren Automotive, the road car division of the McLaren motorsport group, is on the verge of launching its first all-new model in decades: the MP4-12C. It’s hard to believe that the company’s last model is now more than 20 years old. That’s right, the legendary McLaren F1 supercar has just turned 20 and to celebrate the occasion the British sports car company is planning a host of events.

In 1988, McLaren took the decision to expand from F1 and design and build what it describes as “the finest sports car the world had ever seen”. In March of 1990 the team that was to create the F1 came together for the first time. Just two years later, the McLaren F1 road car was launched to the world in May 1992 in Monaco, with the first production car delivered to its proud owner in December 1993. In its 20th anniversary year, the McLaren F1 is considered by many to be one of the greatest cars of all time and to this day it’s still the fastest naturally aspirated production road car in the world.

In 1998, with a total of 106 of all variants built and its production run complete, the McLaren F1 went on to achieve its greatest feat outside competitive motorsport. McLaren development and race driver Andy Wallace took XP5, the fifth and final prototype F1 with some 45,000 hard test miles on the clock, to the Ehra-Lessien proving ground in Germany. It was here on 31st March 1998 that the howling V-12 propelled him to an amazing 240.1 mph. Over 12 years later, this remains a world record for a naturally aspirated production car.

Enthusiasts will have the opportunity to see both the F1 and 12C together at this summer’s Goodwood Festival of Speed, which kicks off on July 2.