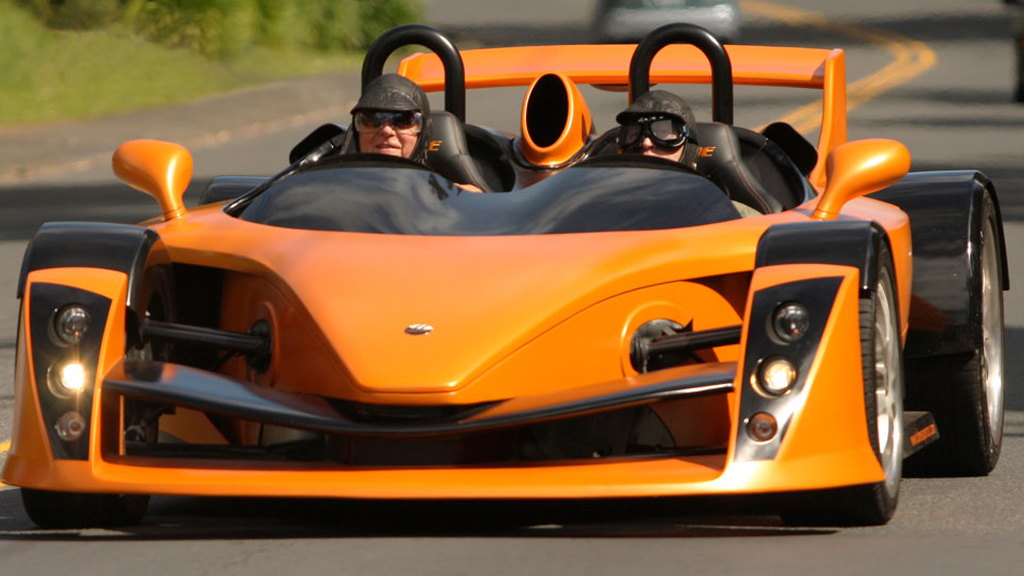 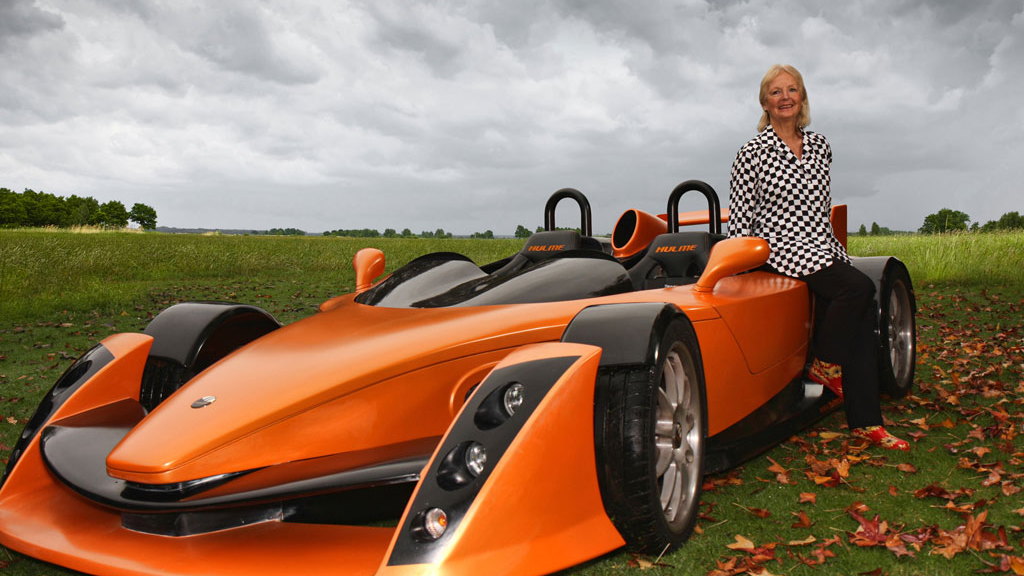 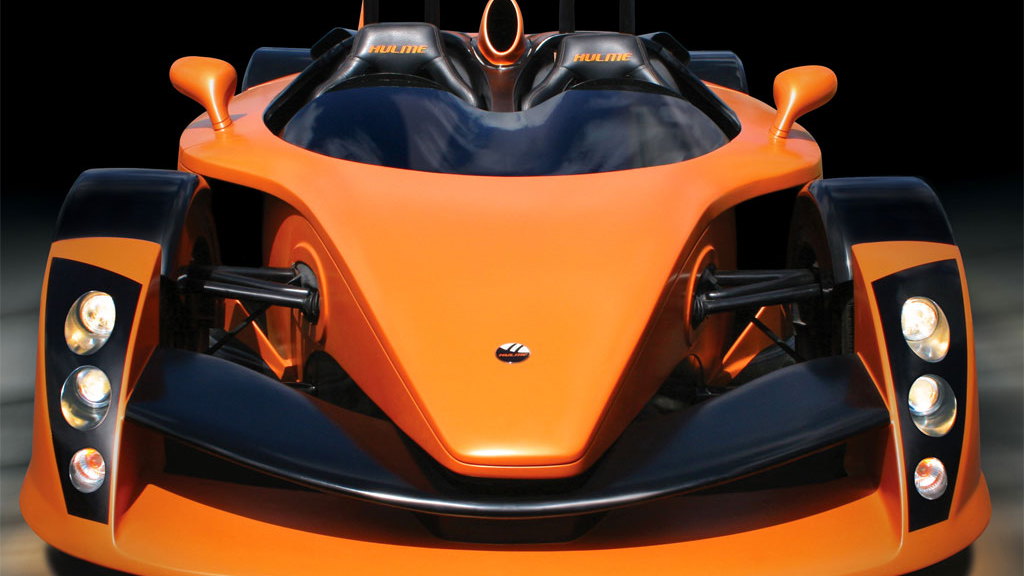 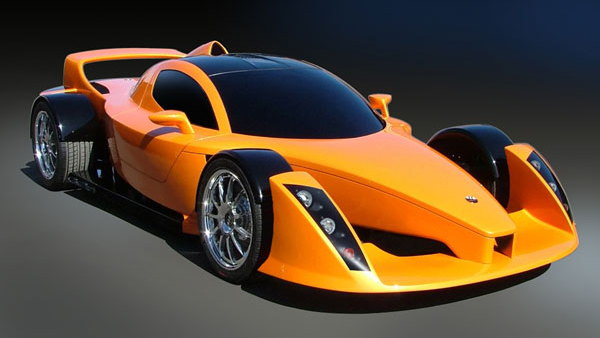 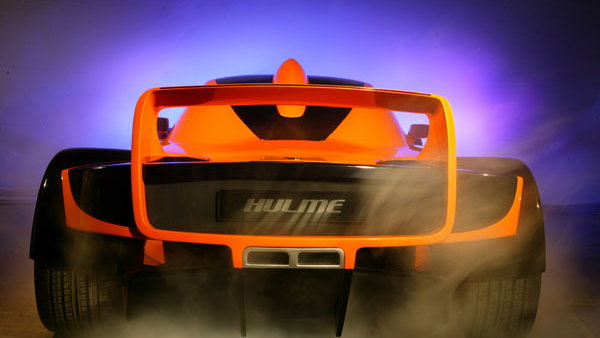 5
photos
Caparo has shown how close you can get to the reality of driving a road-legal F1 car with its T1, and now New Zealand’s Hulme has revealed that development of its equally extreme CanAm Supercar has been completed. Hulme’s race car built for the road made its first public shake down test at last year’s Taupo stage of the now-defunct A1GP in New Zealand and is now being built in a limited run of just 20 cars.

We first saw the Hulme CanAm supercar back in 2006 when it was still in the prototype stage. The company that builds the car gets its name from the Kiwi that won the 1967 F1 championship, Denny Hulme.

Their first model is a mid-engined roadster designed for both road and track use. Power comes from a 7.0-liter LS7 V-8 engine churning out 600 horsepower and 443 pound-feet of torque, enough to accelerate the CanAm from 0-62 mph in less than three seconds and see it reach a top speed in excess of 200 mph. The engine is mid-mounted and sends drive to the rear wheels via a Quaife six-speed manual gearbox. The braking system is from A.P. racing while Germany’s Bosch has designed the safety aids. Unlike an F1 car, this one will be able to seat two people with seats developed by Recaro. The final kerb weight has been measured at around 2,650 pounds.

Interested customers can place a fully refundable deposit of approximately $14,000, at which point they will be invited to a private viewing and driving experience of the car at or before the 2011 Goodwood Festival of Speed in the UK.

The 20 customer cars will be coach-built and equipped to customer order, with delivery commencing in the fall of next year.