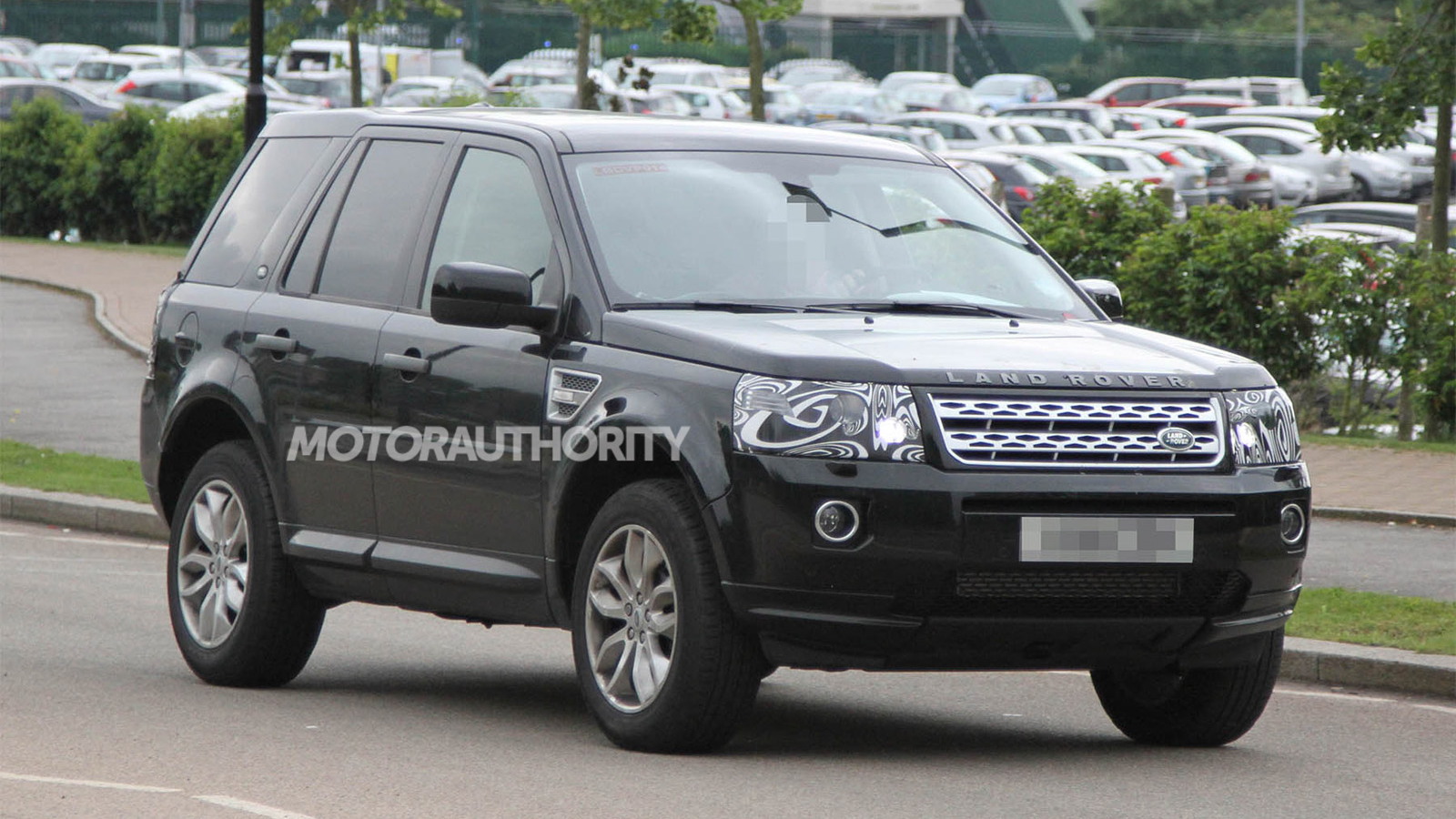 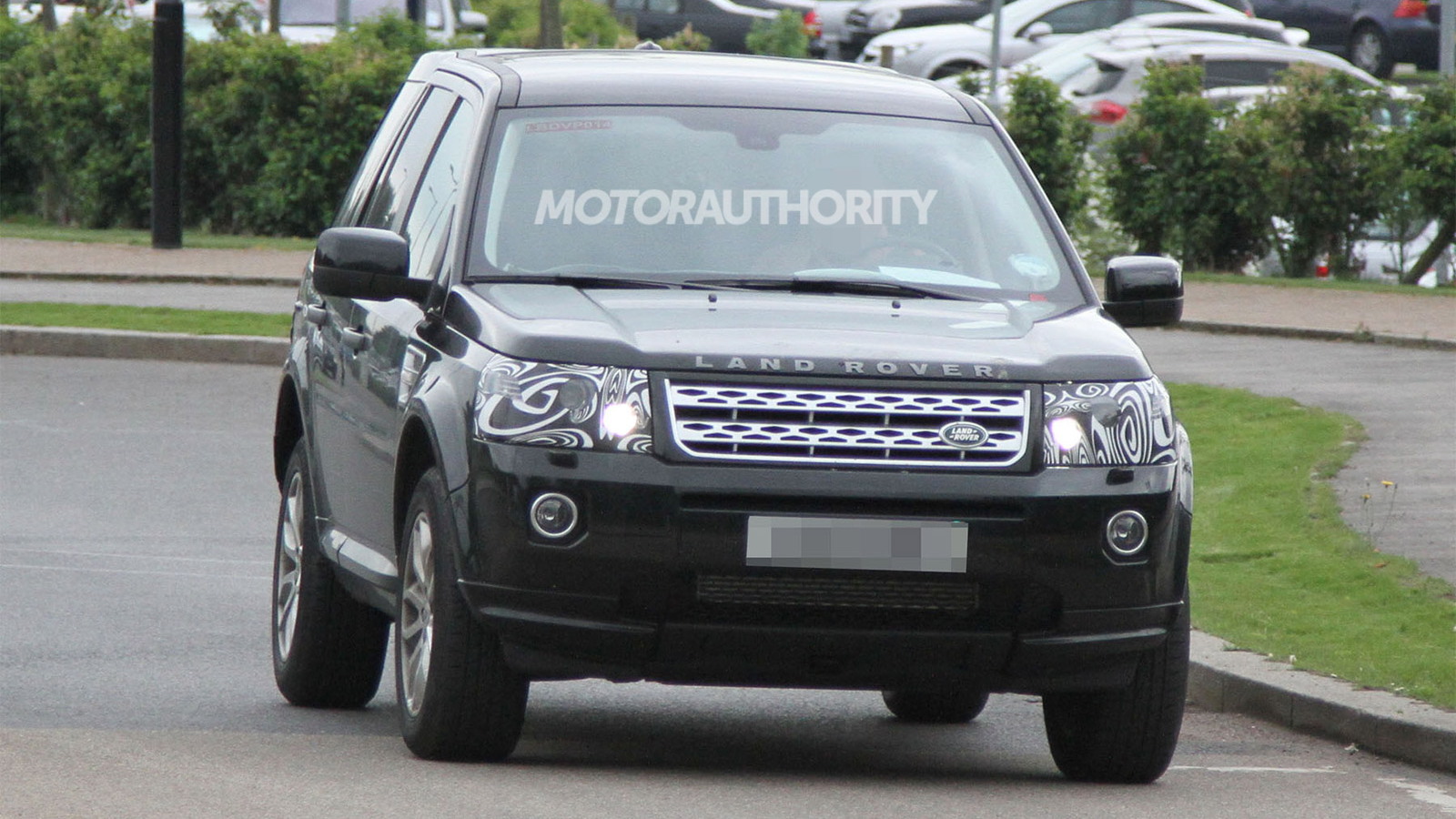 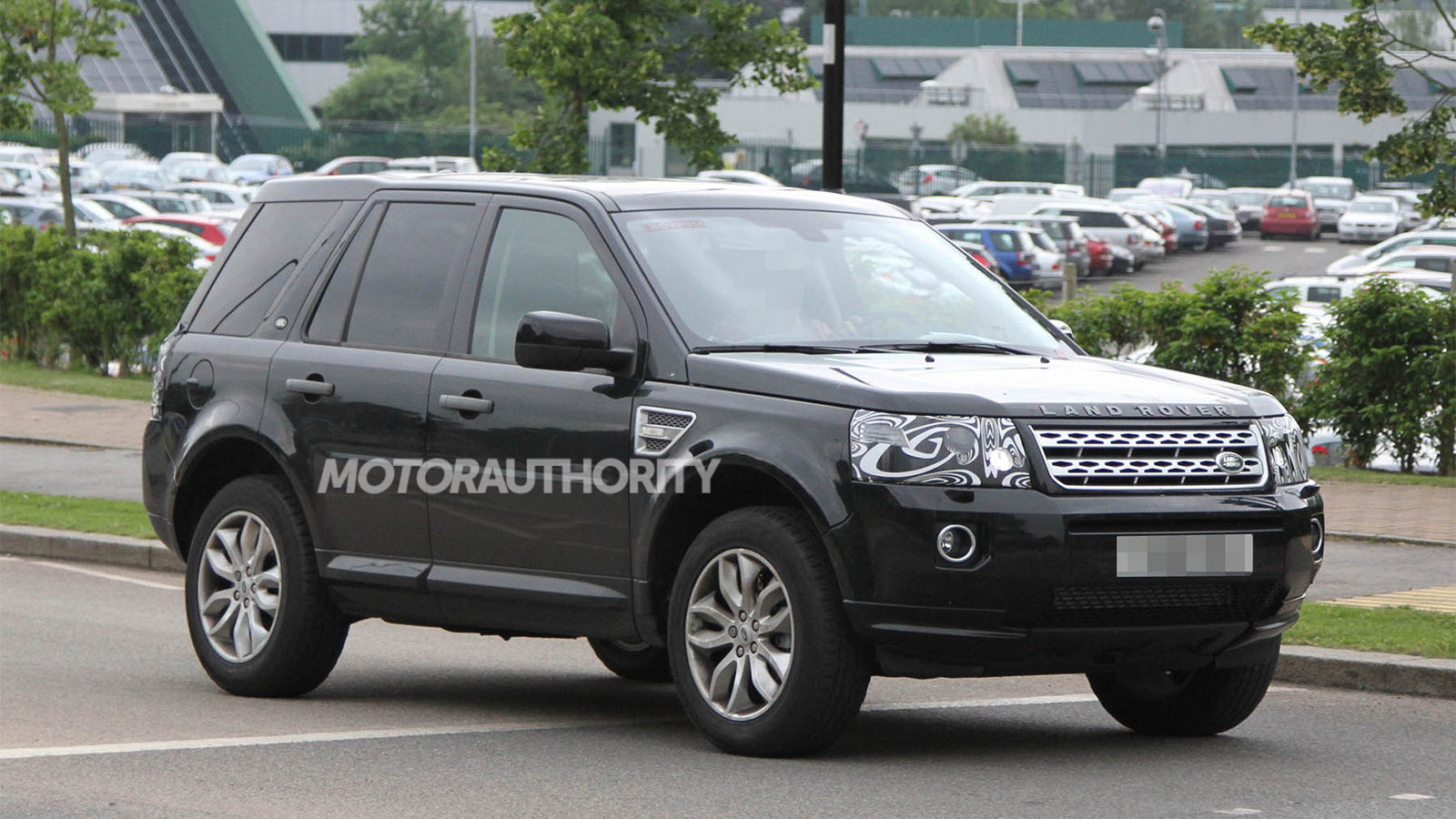 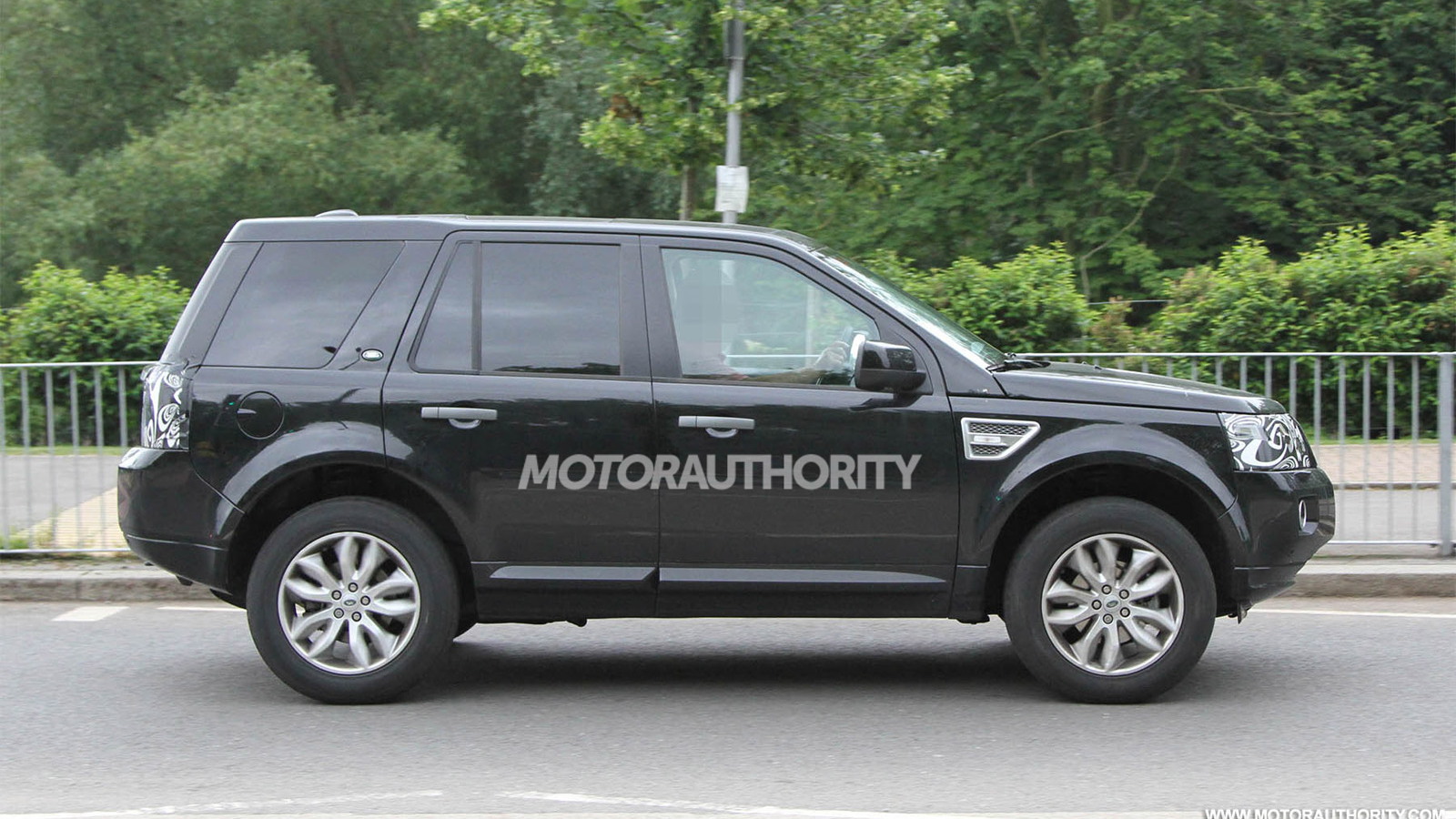 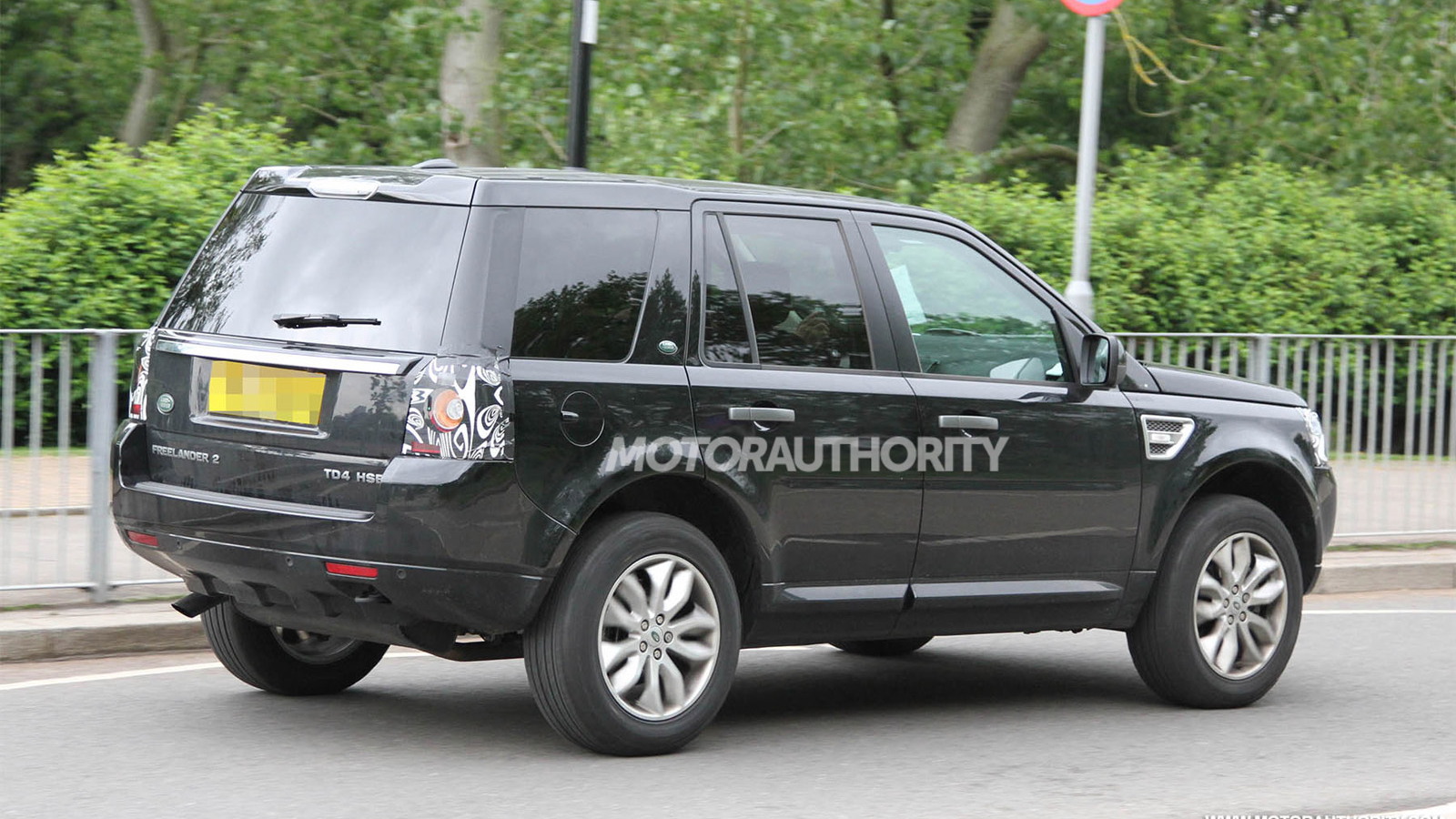 8
photos
With the financial backing of Indian parent company Tata Motors, Land Rover now has the freedom to expand its lineup with new models that previously would have been too costly.

Land Rover is currently working on latest hybrid technology as well as a brand new Range Rover flagship and additional variants of the compact Range Rover Evoque, but before their arrival we should be seeing a facelift of the aging LR2 to see the vehicle to the end of its long lifecycle.

Seen here testing in prototype form, the updated LR2, or Freelander as it’s known elsewhere, should be arriving towards the end of this year as a 2013 model.

Expect to see some minor revisions to the front fascias and lighting, including LED daytime running lights for the first time. The interior should also be given a revamp to bring it line with some of Land Rover’s newer models.

At this moment it’s unclear of the updated 2013 LR2 will continue with the current model’s 3.2-liter inline-six engine, good for 230 horsepower, or switch to the Range Rover Evoque’s turbocharged 2.0-liter four-cylinder unit, which delivers a healthy 240 horsepower. Given the higher output of the smaller engine, it makes sense to replace the again six-cylinder, although Land Rover may choose to wait until the next-generation of the LR2 to update its drivetrain.

Land Rover’s superb Terrain Response system, however, should remain and other markets will still have a diesel option.