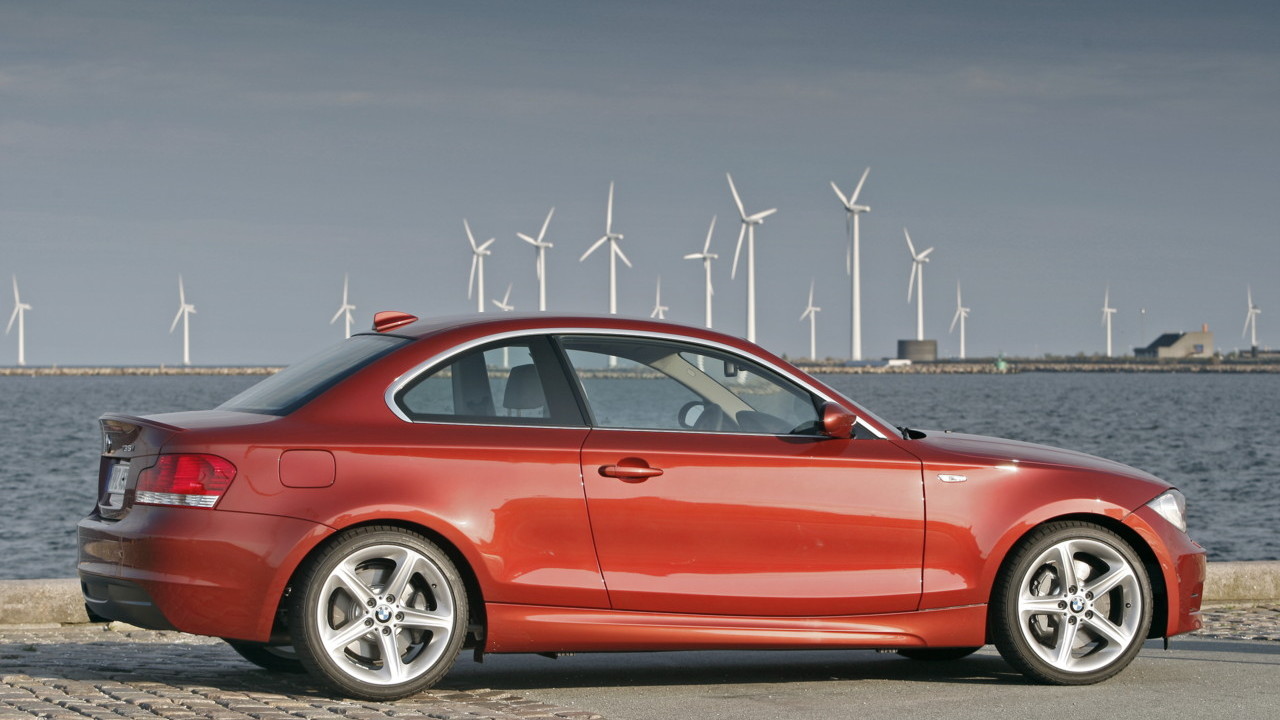 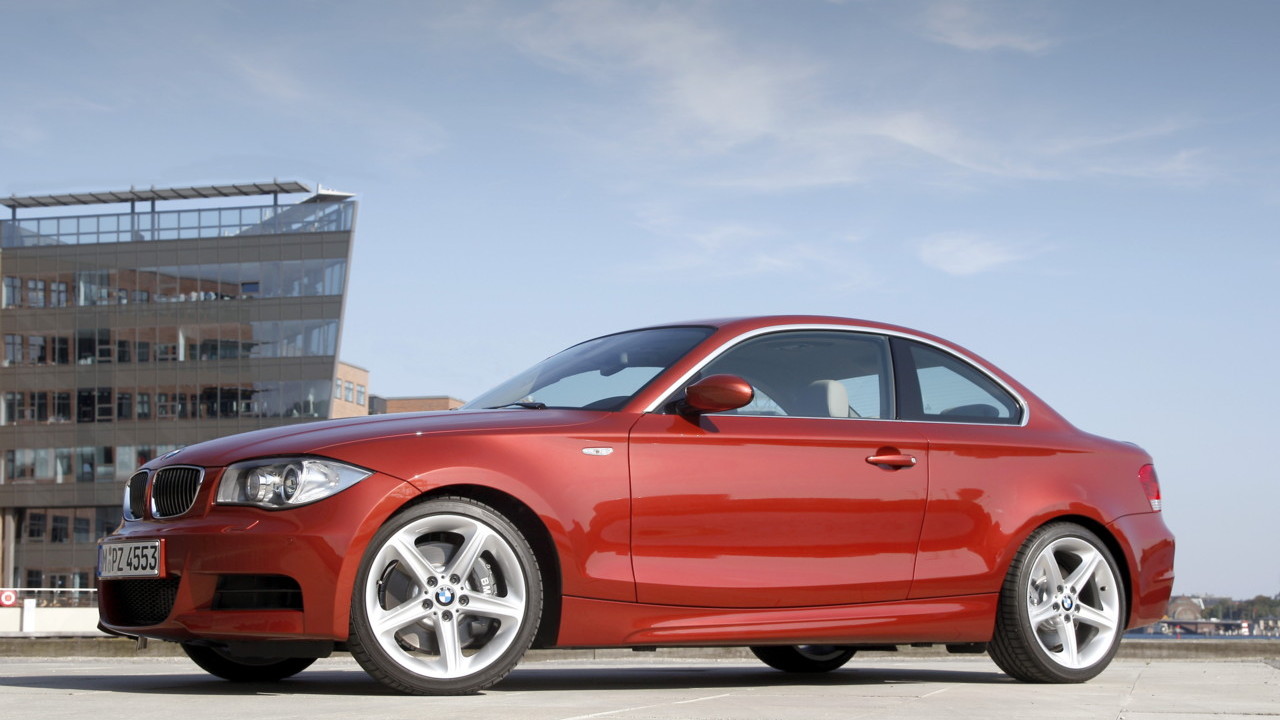 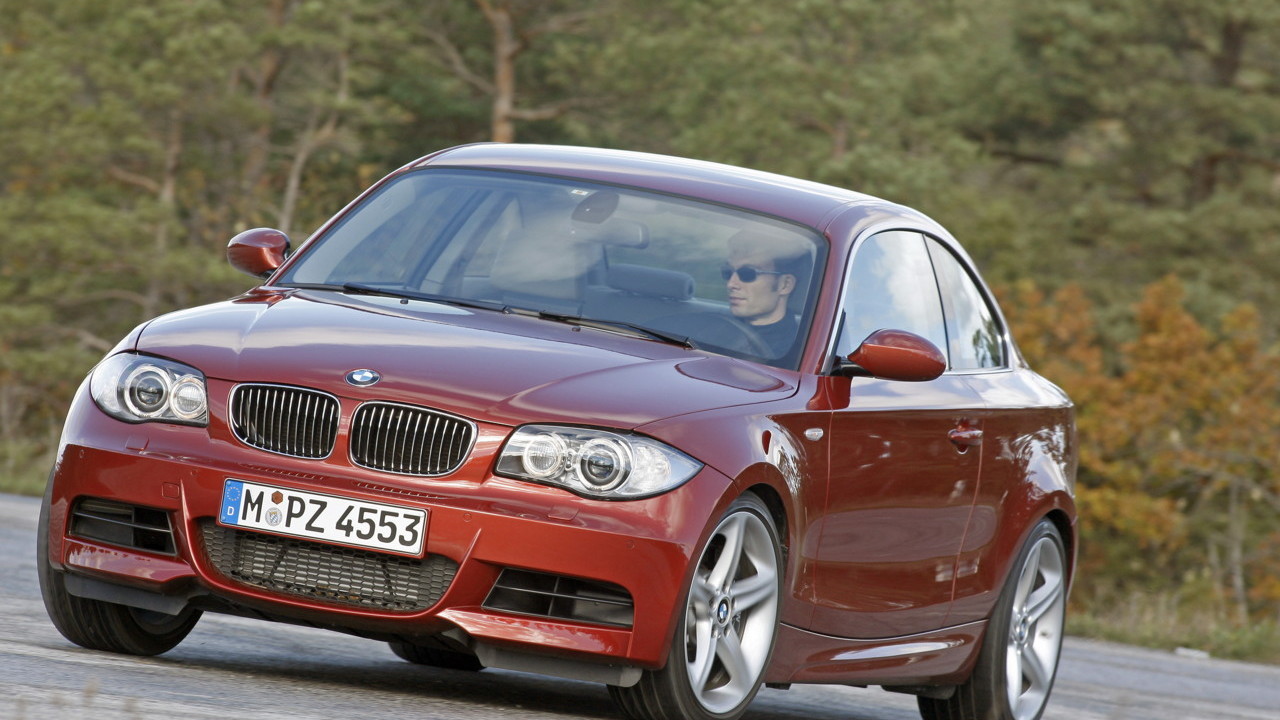 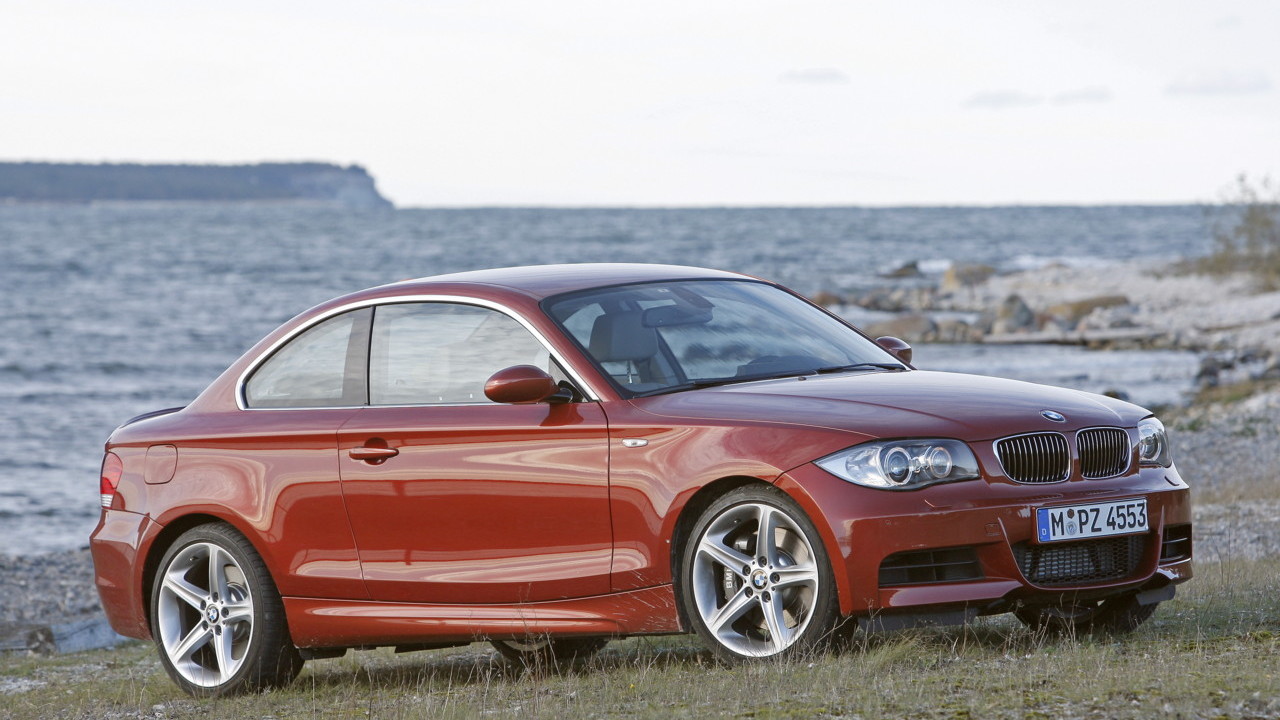 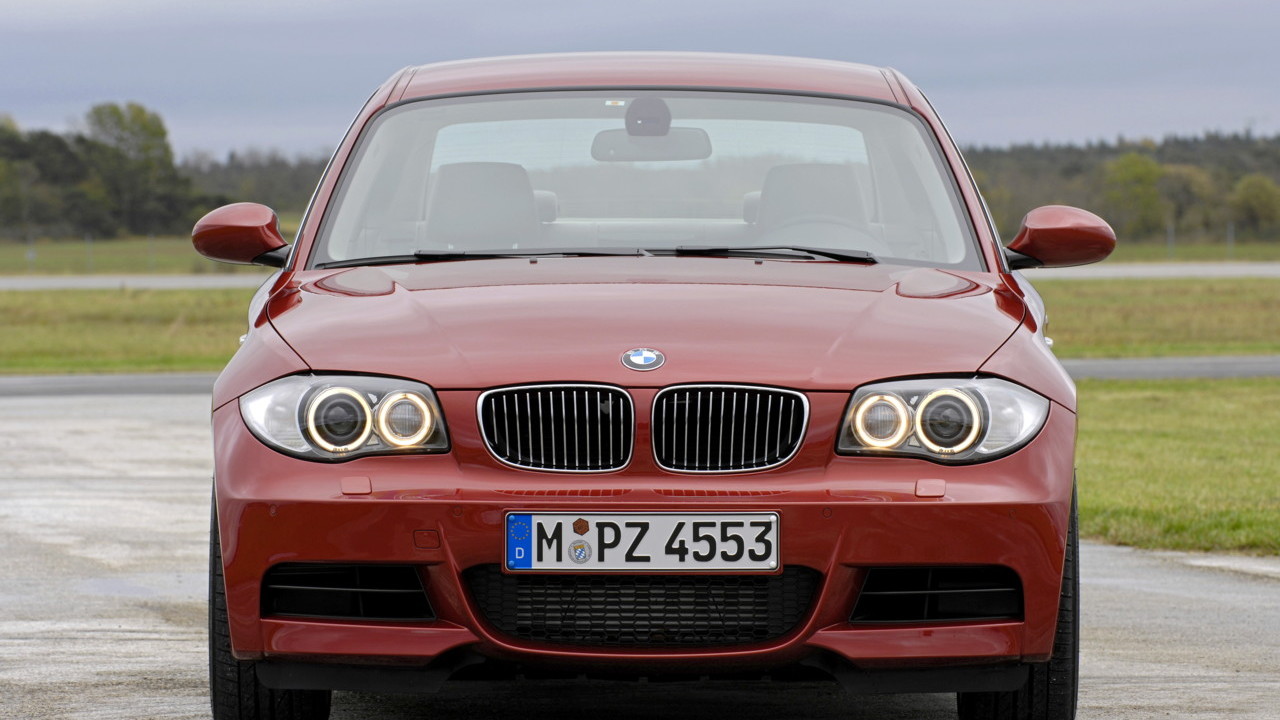 If you were waiting for an M-Division 1-Series, it looks like you may be out of luck--again. The on-again, off-again project won't see daylight according to a new report out of Geneva. There's good news, however--a 135is, a la the new 2011 335is, could be in the works.

The 1-Series M car would have been plagued by issues of pricing and performance anyway--add too much juice and the car starts stepping on the M3's toes. Add too little, and it's not really an M car. So BMW looks to be seeking the middle ground with its 135is-badged approach.

In an interview with Inside Line, an unnamed BMW source said that the 1-Series M car is not happening, but instead that a twin-turbo N54-powered 135is would fill the need for a more potent, yet still not M3-killing, 1-Series.

The N54 as tuned for the 2011 335is and Z4 sDrive35is generates around 330 horsepower and just as much torque, with an overboost function that cranks up the twist-factor to 370 pound-feet for brief periods. That's sure to add some serious fun to the 135i's already dashing 300-horsepower figure, especially if the 135is partakes of the other upgrades found in the 335is--including M Sport aerodynamics, better cooling systems, and an M Sport suspension package.

No word yet on when the 135is might be coming, but the New York Auto Show at the end of this month seems like a good place to reveal a high-performance coupe, so keep your eyes peeled--we'll have the official details as soon as they're available. Provided it comes to reality, of course.