With the state of the economy for the last year and the similar state of the automotive industry, a lot of companies have had to make hard decisions. For GM, they have had CEO changes, taken government bailout money, shut down some of their companies, announced a new hybrid and apparently had some success with their 60-day money-back guarantee program. Friday, GM announced new statistics for the number of vehicles returned during their 60-day money-back guarantee program. 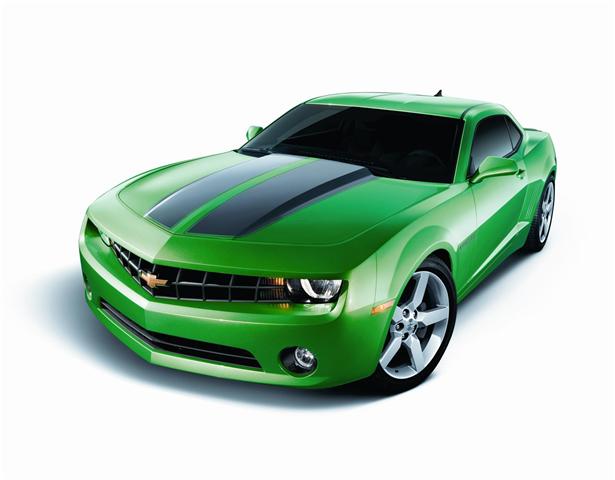 According to the announcement from GM there have been a miniscule 339 cars that were returned under the 60-day money-back guarantee program. Of course, this announcement came at the end of the 2010 Detroit Auto Show. Now 339 does not sound like a small number until you compare it to the 439,000 total cars sold under the plan. In case you don’t have a calculator at hand or are as bad at quick math as I am, that is one-tenth of one percent of the cars sold under the GM program.

If I were still in college I would jump at the chance to research GM and their customer return program as part of a marketing, psychology or finance class. Even GM is interested in contacting the customer’s that chose to return their new vehicles. Mark Reuss, president of GM North America, said that the company is “working to contact as many of these unhappy customers as possible, to find out what they didn't like about their GM car or truck.”

Bottom line—GM seems to be showing signs of turning around their business and their customer relations. They might even be worth a couple of college studies.

Be sure to check out our other articles here at CollegeCarGuide.com like Jim Hamel's 2011Chevy Aveo story and our report on the next era in college transportation.