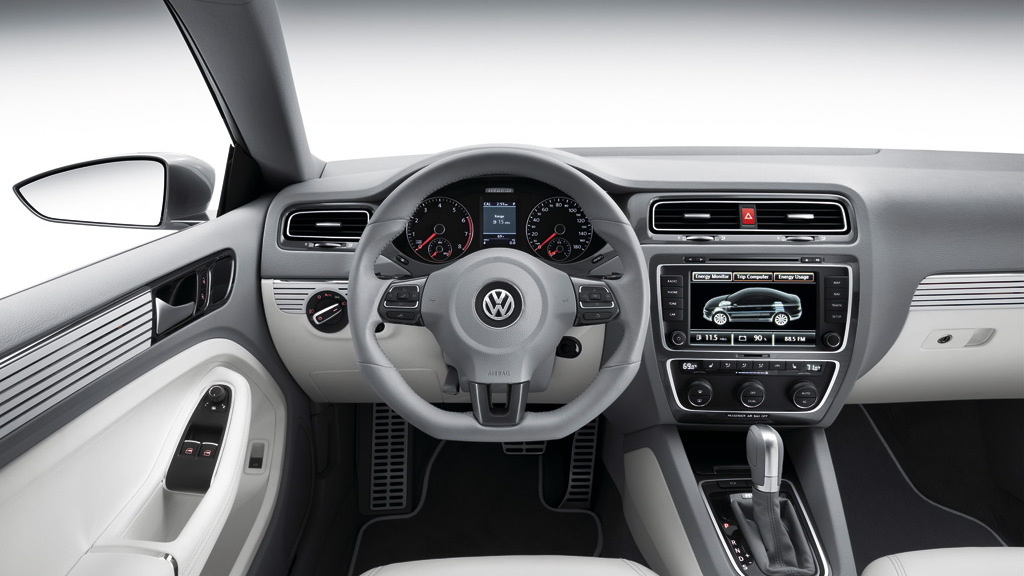 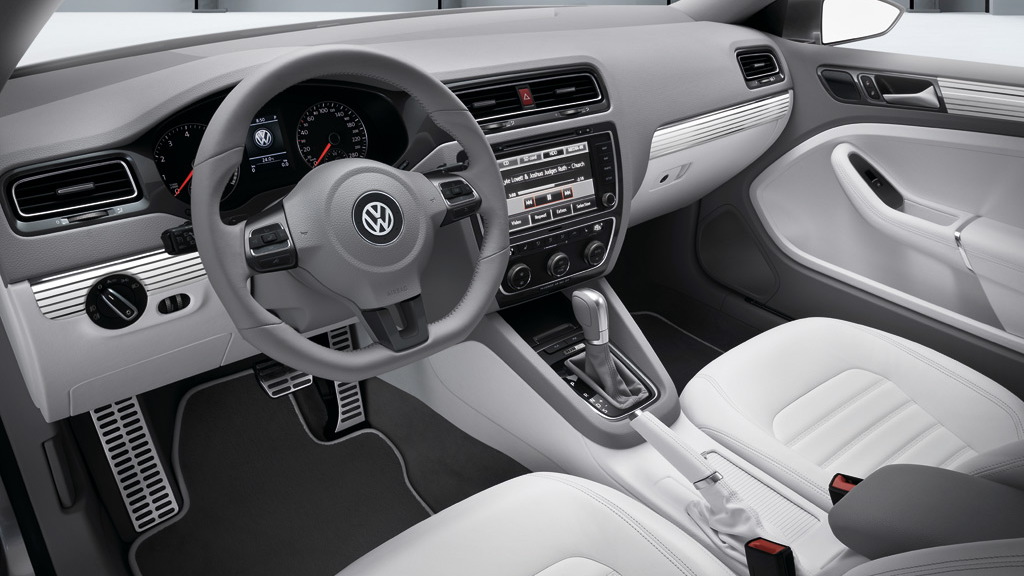 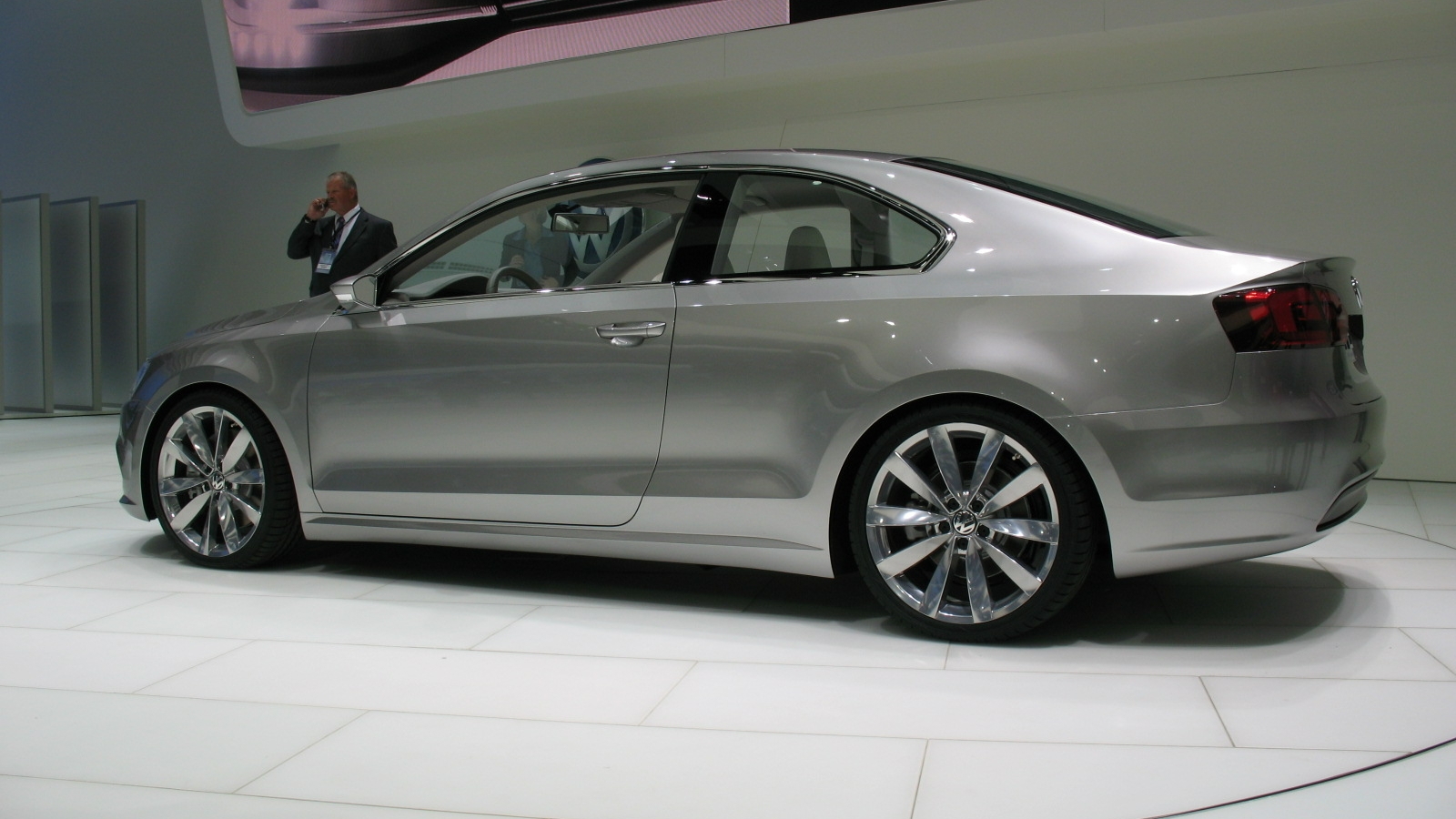 Contrary to what we’ve heard recently from other sources—which might, admittedly, have been building on rumor—Volkswagen currently has no plans to build a Jetta Coupe.That’s what VW of America director of public relations Steve Keyes told Motor Authority.

But the NCC concept’s interior closely resembles the interior of the NCS, or New Compact Sedan (read 2011 Volkswagen Jetta), that will debut late this summer, said Keyes.

Penned under the direction of chief designer Walkter de Silva, the new coupe looks, in the opinion of our High Gear Media editorial team, like a product that might carry the Audi badge, if it weren’t for distinctive new Volkswagen front end.

Whichever way you want to read that, a concept in such complete, production-ready form certainly indicates that they’re thinking about it…along with the show car’s hybrid powertrain. And we sure wouldn’t mind seeing this great-looking cvoupe out on U.S. streets and highways.