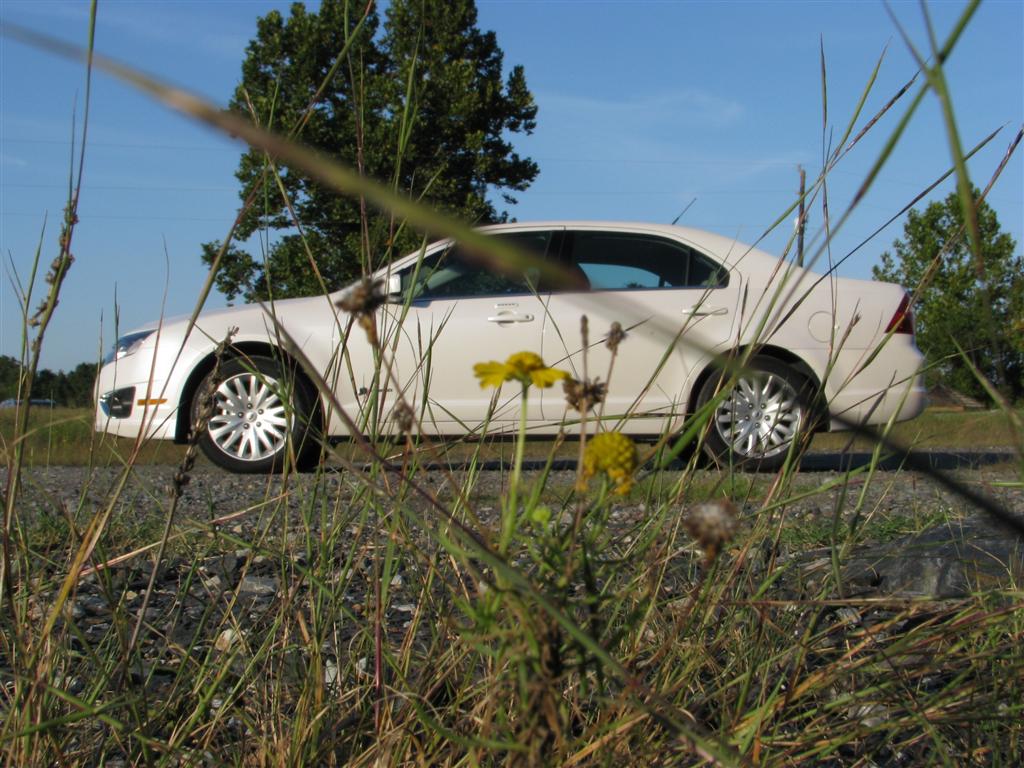 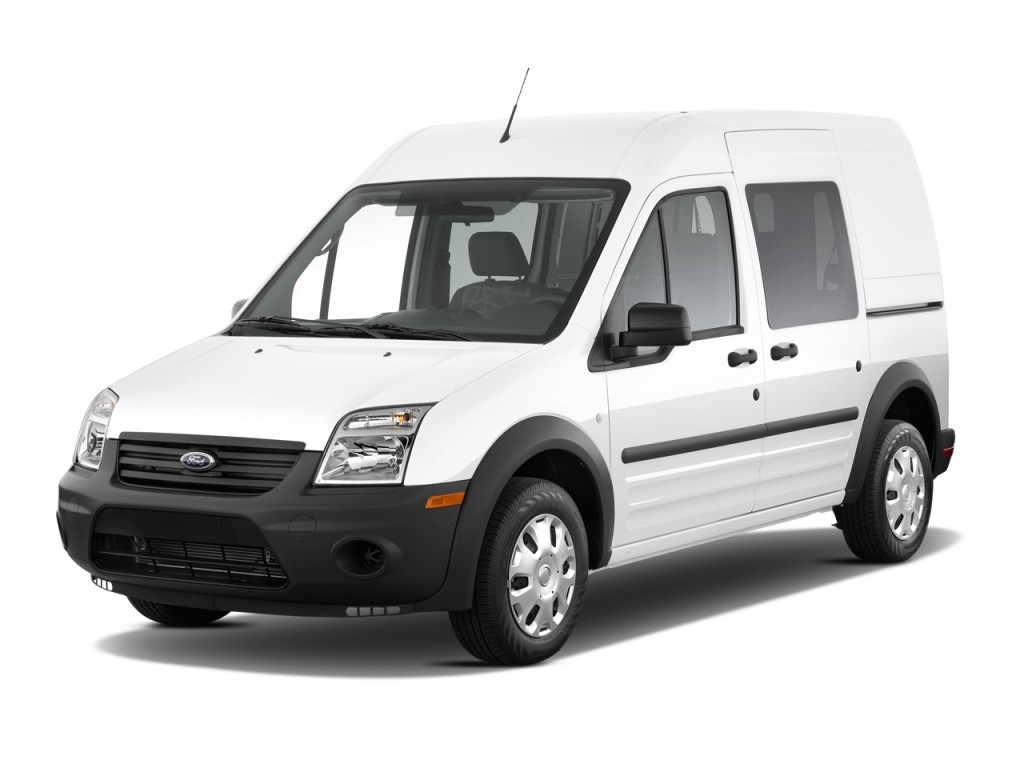 Coinciding with this week’s 2010 Detroit Auto Show, the awards are among the most prestigious in the industry and recognize vehicles that have captured the votes of 50 discerning automotive journalists from all around the world. Initially, there were 37 vehicles up for judging, with 12 offerings from Japan, 11 offerings from Europe, 11 offerings from the U.S. and three offerings from South Korea.

The Ford Transit Connect is Ford's utility van brought over from Europe, but with a more retail flair. Small and boxy, it's an efficient way to move things around. The Ford Fusion, well we've told you all about it in our reviews this year, but suffice to say: it's an outstanding mid-size sedan, topping the LaCrosse and Golf to win the NACOTY label. By taking both the Car and Truck of the Year awards, Ford shows it is not only ahead of its American rivals, but ahead of the rest of the world--in its home market, at least.

Chrysler-branded vehicles were surprisingly absent from the list, while the rest of the field was almost equally divided among Japanese, European and American brands.

To be eligible, a vehicle must be "all new" or "substantially changed" from the previous model. Last year the Hyundai Genesis took out the car award, while the Ford F-150 was picked as the top truck.