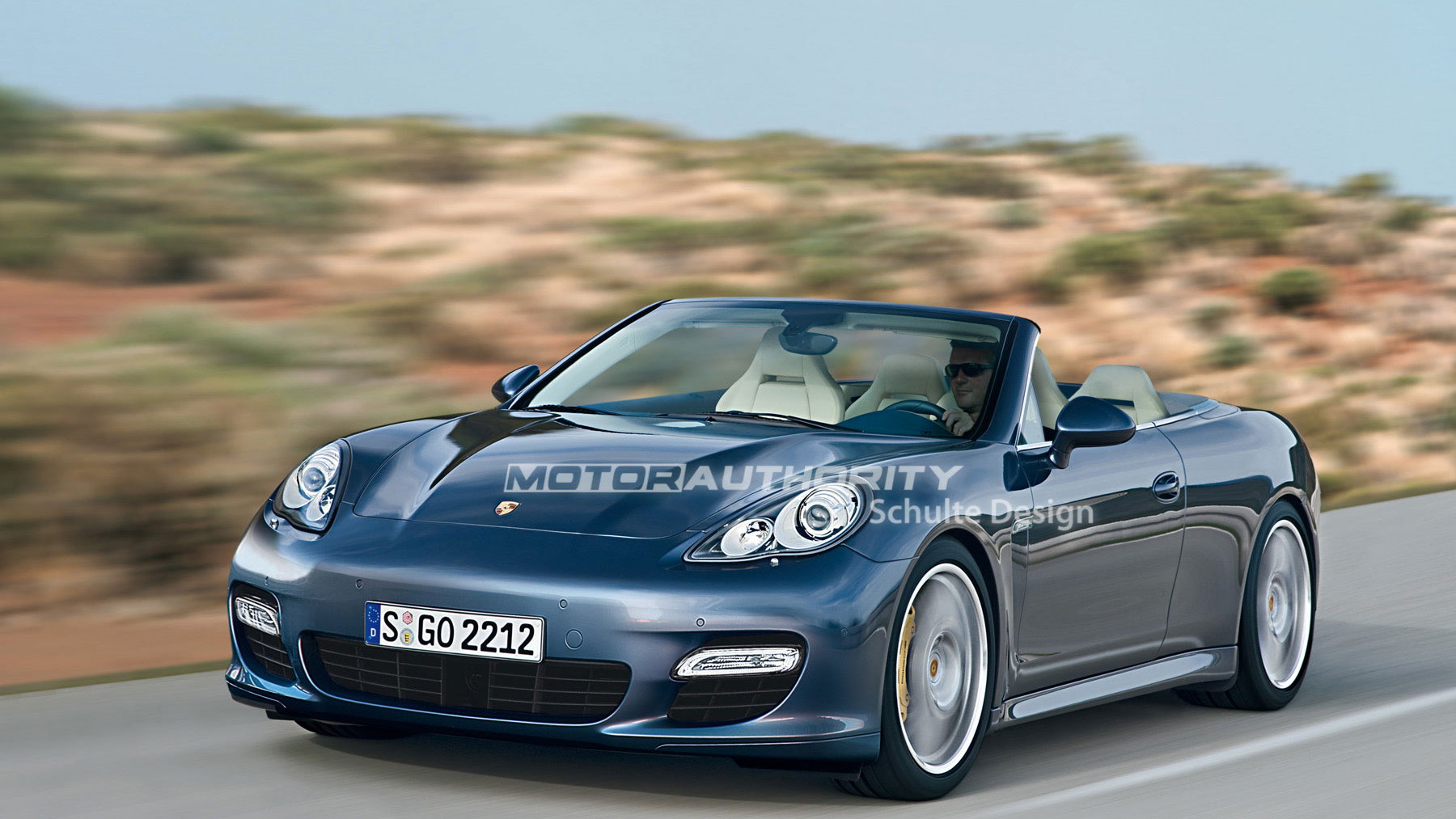 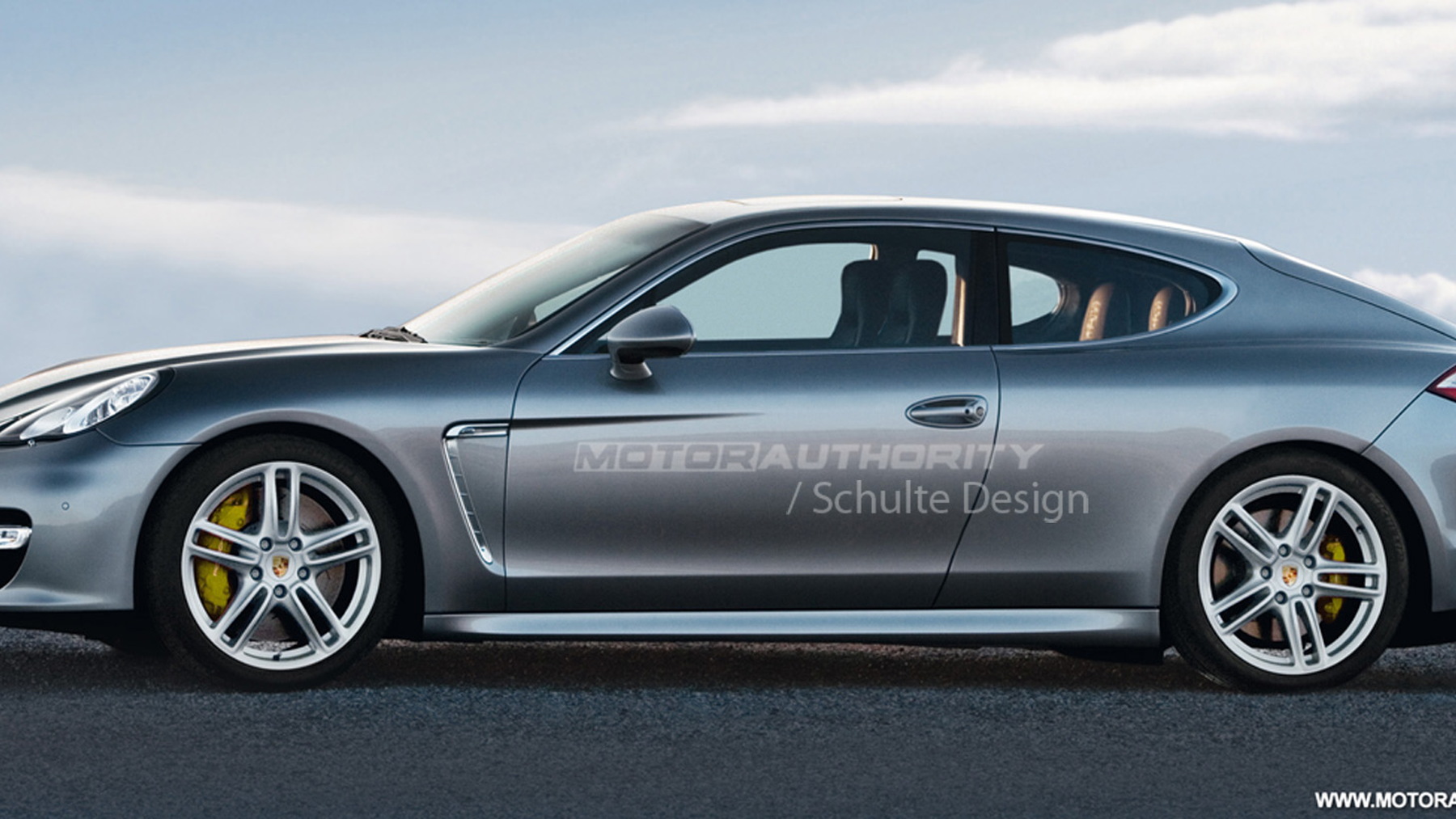 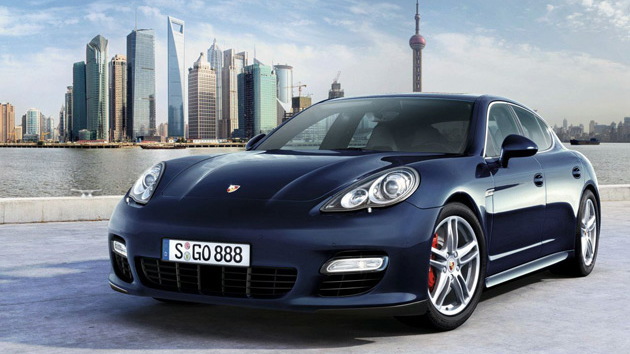 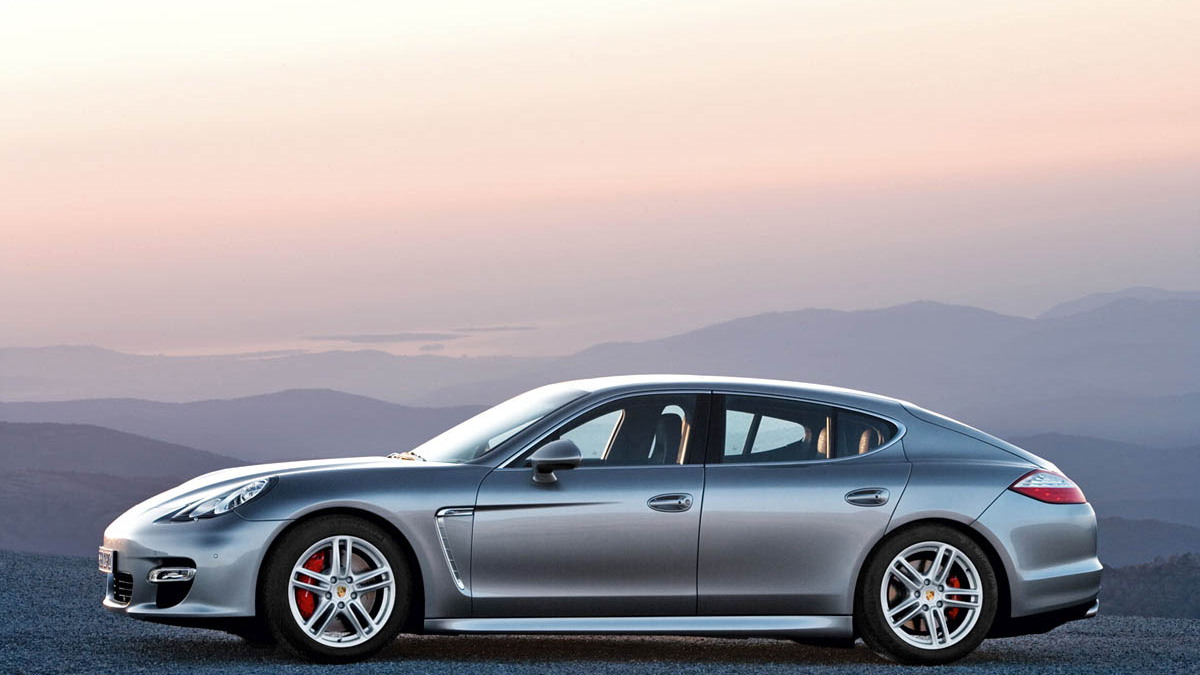 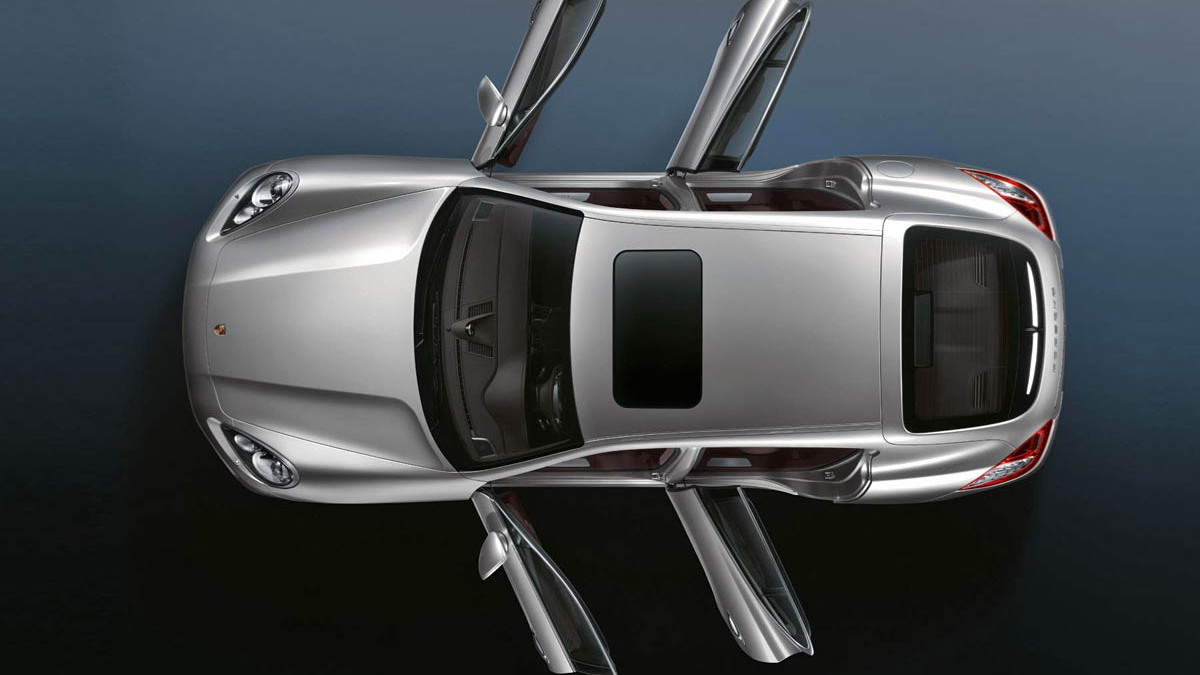 As super sedans go, the 2010 Porsche Panamera is about as good as you can get, though the styling is certainly controversial. Perhaps controversial is too kind a word, but there's a new version--or two--of the car in the works that could yet prove the platform has legs. Our preview renderings show that the styling might even benefit from leaving the sedan form factor behind.

Officials haven't yet confirmed either the Cabrio or GT Coupe, but it's a logical extension of Porsche's design logic. With 14 different variants of the Porsche 911 available, it makes sense that the company would want to diversify the Panamera as well, and we've been speculating on the idea since May. Porsche R&D chief Wolfgang Dürheimer has told several outlets the same thing, clearly implying more kinds of Panamera are on their way.

The first two major variants to come are likely to be the Cabrio and the GT Coupe. Both will feature just two doors, in the case of the Cabrio, to help maintain rigidity, while in the case of the GT Coupe, to deliver a sleeker body profile. Both will retain rear seats, however, and the GT Coupe will likely retain at least a semblance of the Sedan's "humpback" rear roofline. The Cabrio is expected to use a folding soft top rather than the retractable hard top that has come into vogue of late.

Officials haven't yet confirmed either the Cabrio or GT Coupe, but it's a logical extension of Porsche's design logic.

A hybrid version of the Panamera is already on the way as well, though that powertrain is expected to be limited to the four-door Sedan. V-6 engines will also be coming to the Panamera lineup, and like the Sedan, the GT Coupe and Cabrio are expected to share in the bounty, potentially opening up the range to lower-cost, entry-level variants, including a spritual successor to the excellent but oft-maligned by purists 928 in the form of the GT Coupe.

A diesel engine is also in the works for the Panamera, mimicking the diesel Cayenne, while a possible Targa top model could add a fourth variant to the Panamera's body type range. The Targa model is thought to be a three-panel removable roof built on the the four-door body.