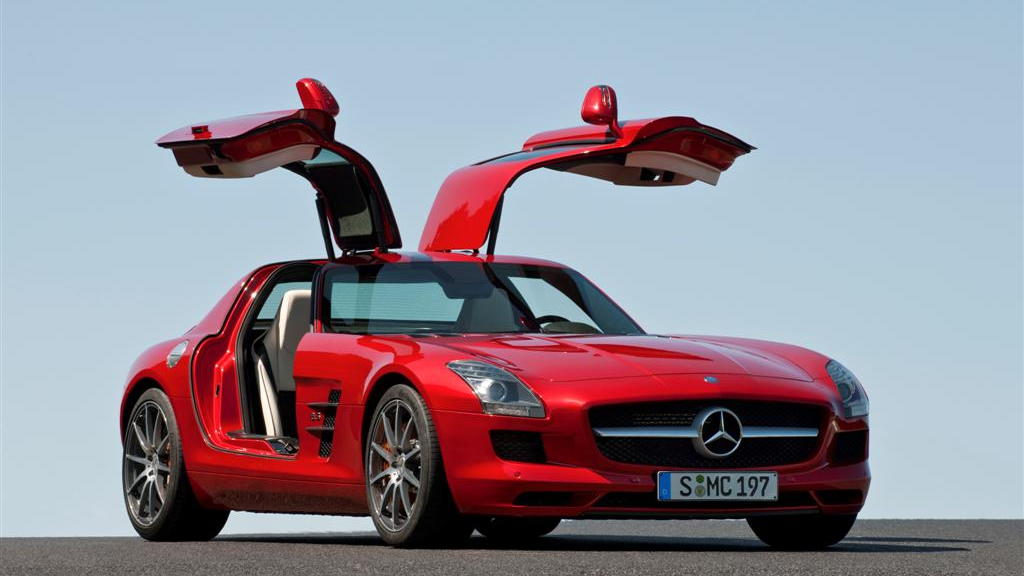 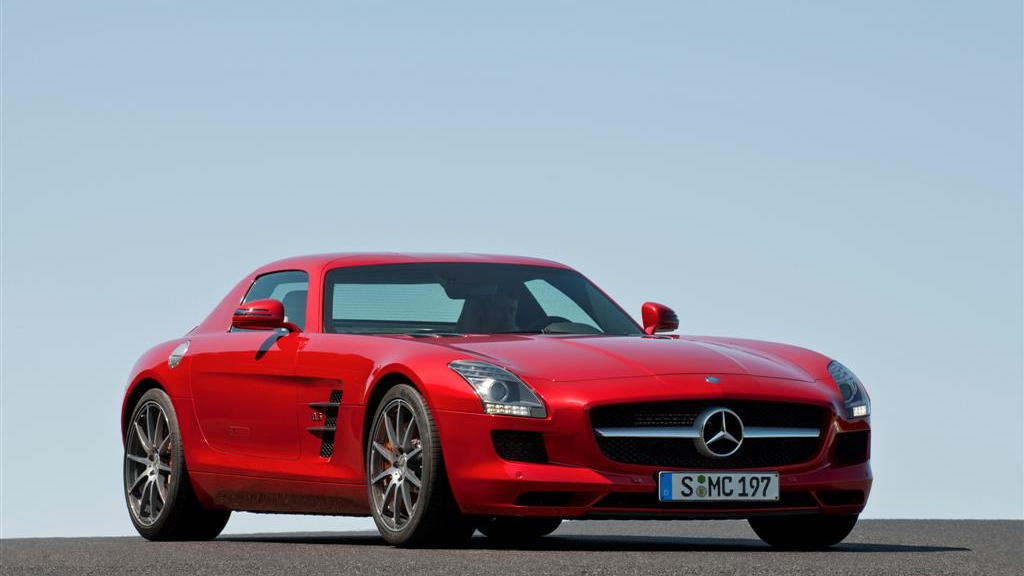 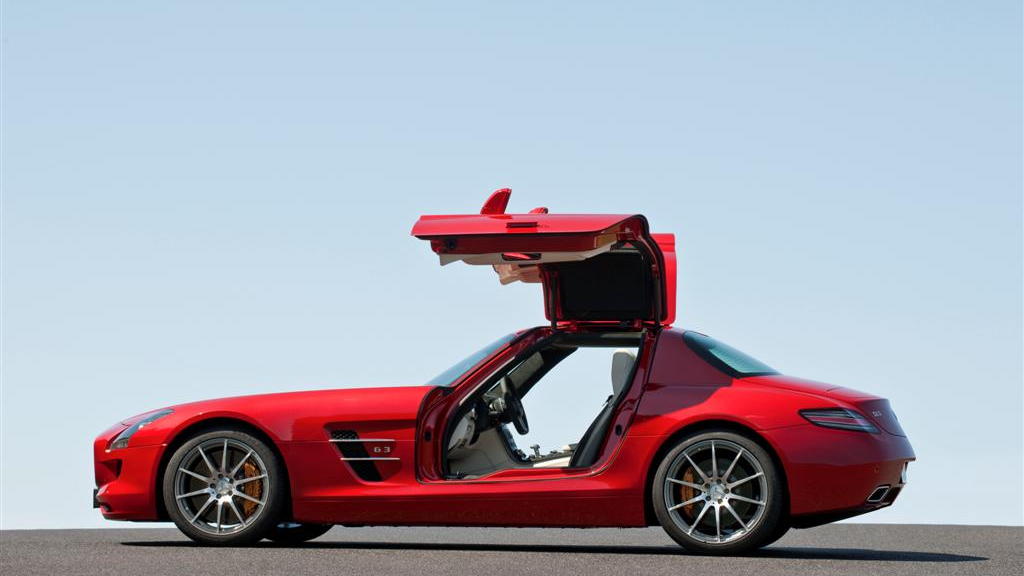 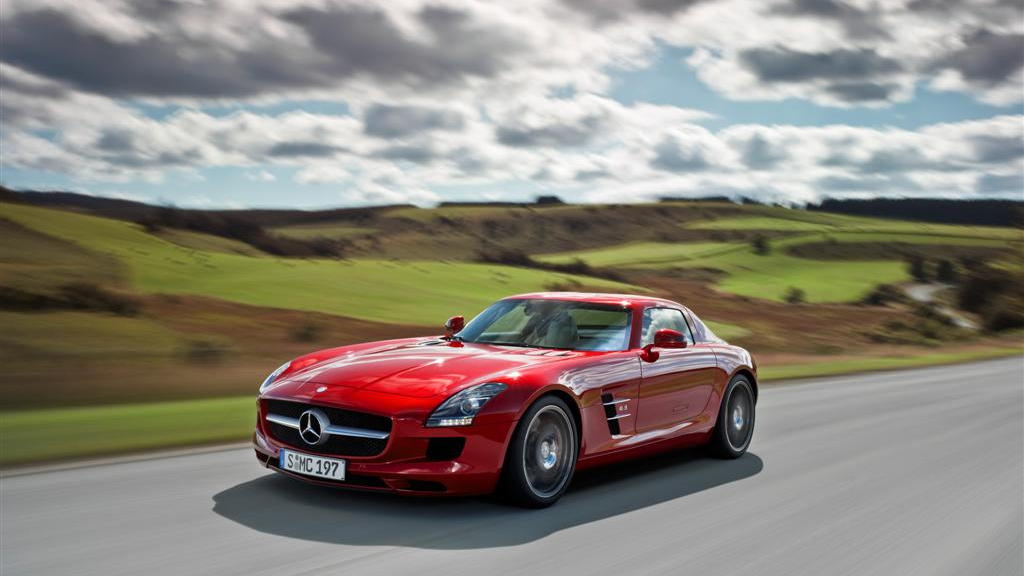 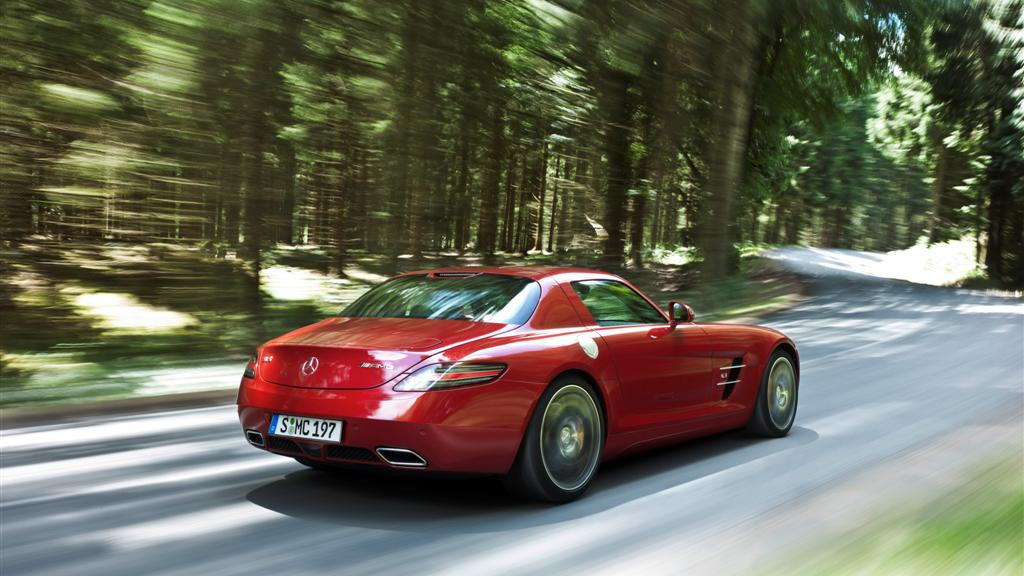 With a fresh majority stake in Opel, Magna has been at risk of losing many of its manufacturing contracts, including the next-gen Porsche Boxster and Cayman. But Mercedes-Benz apparently isn't afraid of a little corporate cooperation with Magna, awarding the company's Austria-based Steyr unit the contract for construction of the 2010 SLS AMG's gullwing body.

The 2010 SLS AMG is a spiritual revival of the classic SL gullwing body-style, but with all the capabilities of a modern supercar. Its 571-horsepower, 479-pound-feet of torque V-8 engine, 48-52% front-rear weight distribution and seven-speed dual-clutch transmission put it right at the front of the class on paper.

So that's a big score for Magna, as concerns over trade and design secrets being disclosed to what is now effectively a competing car manufacturer had looked to threaten much of Magna's contract work. The company's insistence that its contract manufacturing arm would be held completely separate from its new Opel operations side was taken at face value by Daimler CEO Dieter Zetche, however, according to Reuters.

"Magna has stated and confirmed again and again that they would have two totally separate organizations with Chinese walls. When you go to a bank, you have to rely on those Chinese walls as well," Zetsche said. Mercedes-Benz isn't the only manufacturer to put serious trust in the company, however. Magna is also building the Rapide for Aston Martin.