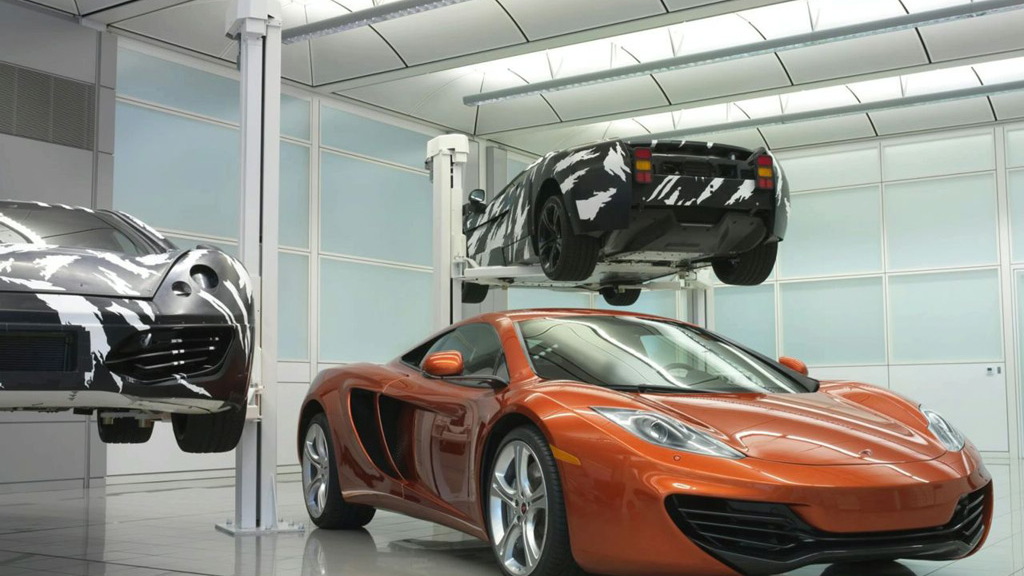 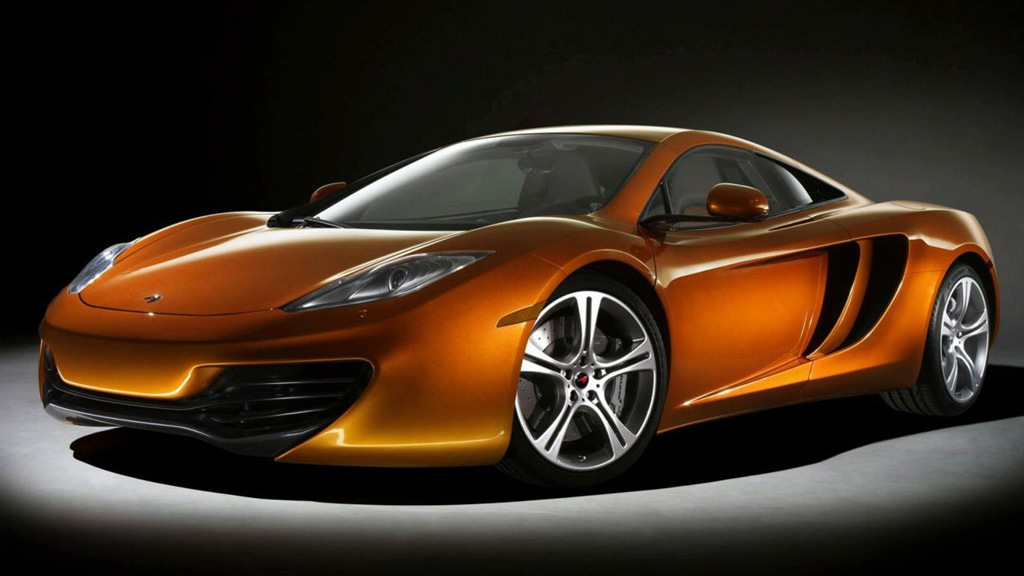 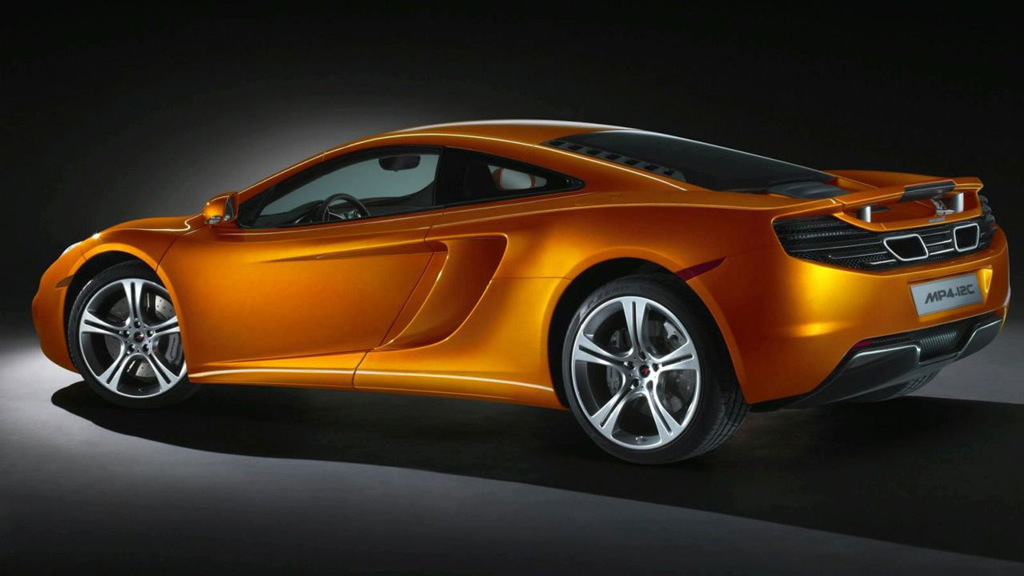 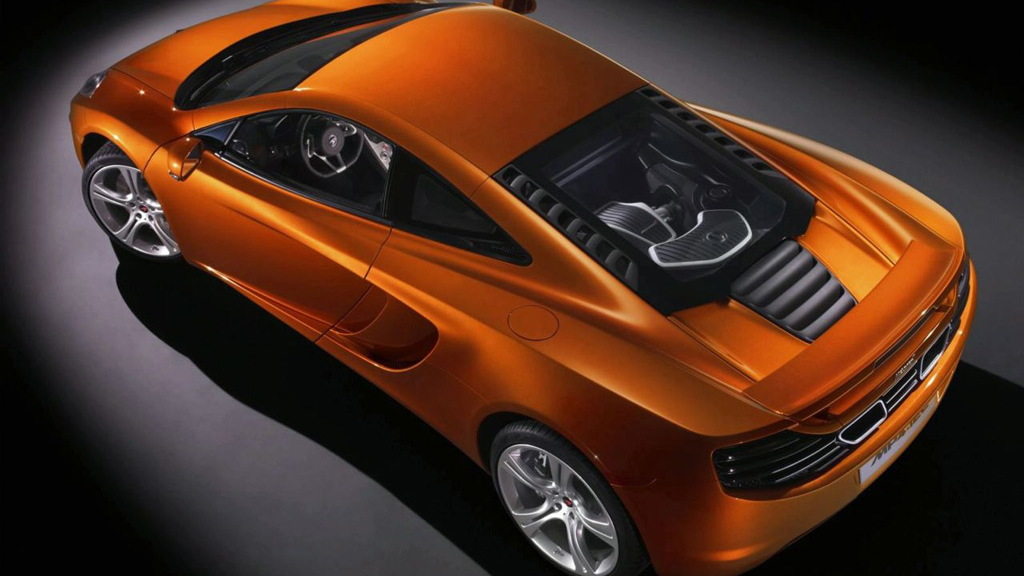 McLaren's MP4-12C super sports car has only been out for a month, but already talk of a drop-top Spider and production plans for the Woking Technical Center are beginning to circulate. The Spider plans, though growing firmer due to official filings in the U.K., have actually be around since at least February.

We brought you some of the first spy shots of the car that would become the MP4-12C back in February, and with them we told you of plans for a Spider version to take on the Lamborghini Gallardo Spyder, Ferrari F430 Spider and eventually the 458 Italia Spider. The latest news also includes hints that the McLaren might use a retractable hard top, though officials still haven't confirmed it.

Though we've since learned the MP4-12C will debut as a scissor-door coupe with a seven-speed dual-clutch gearbox and a 600-horsepower, 440-pound-feet 3.8-liter V-8 twin turbocharged engine, the latest from Britain indicates there may be problems getting the car to production.

With the first retail cars scheduled for delivery just over a year from now and the planned factory still not yet built, McLaren may be forced to build the first units of the MP4-12C in its Woking Technical Center, re-tasking the space once used to build the SLR for Mercedes-Benz. McLaren is still moving forward with plans for the 18,000 square foot factory, with an eventual eye to reaching capacity of up to 4,500 supercars per year by 2015.