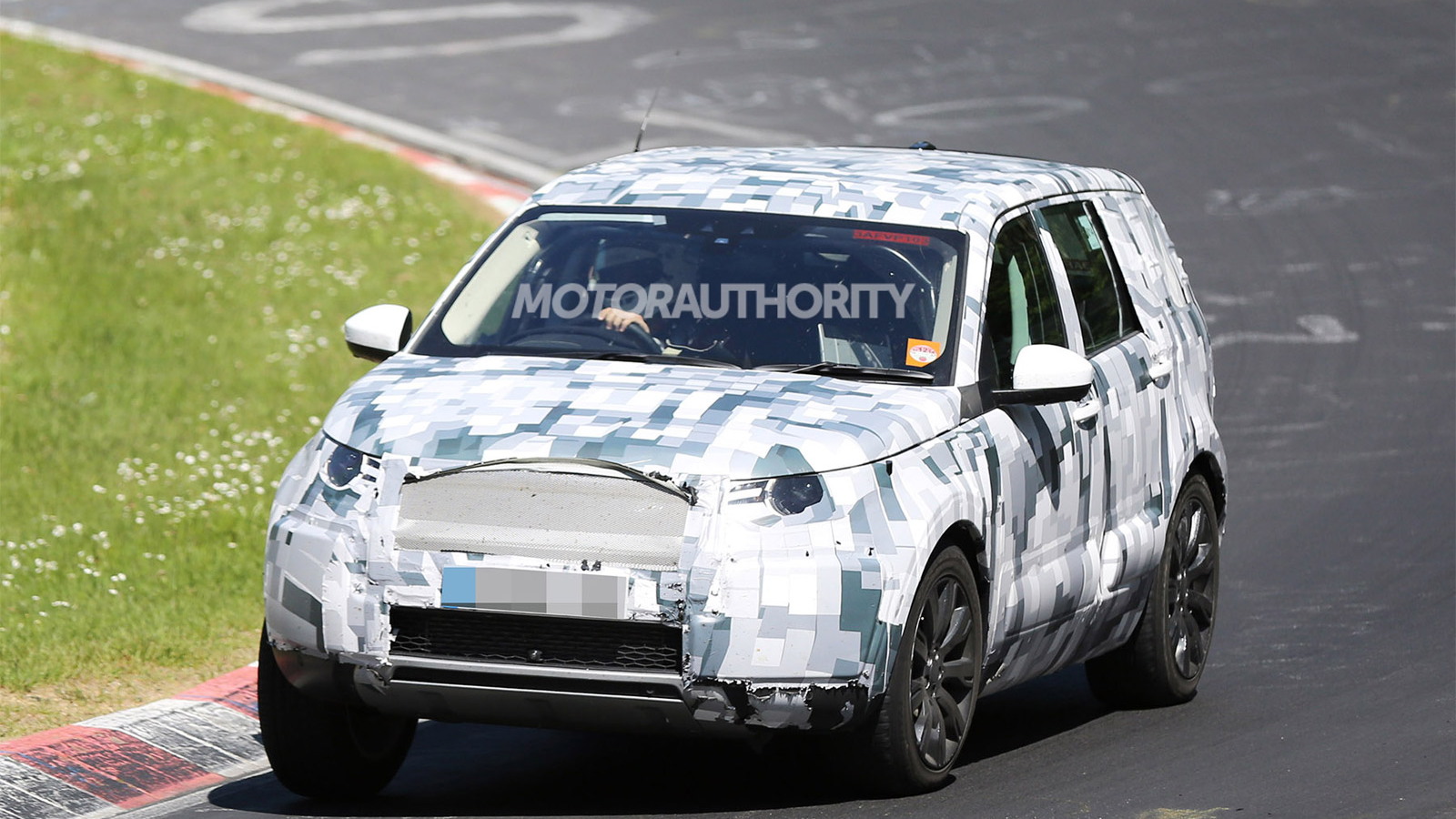 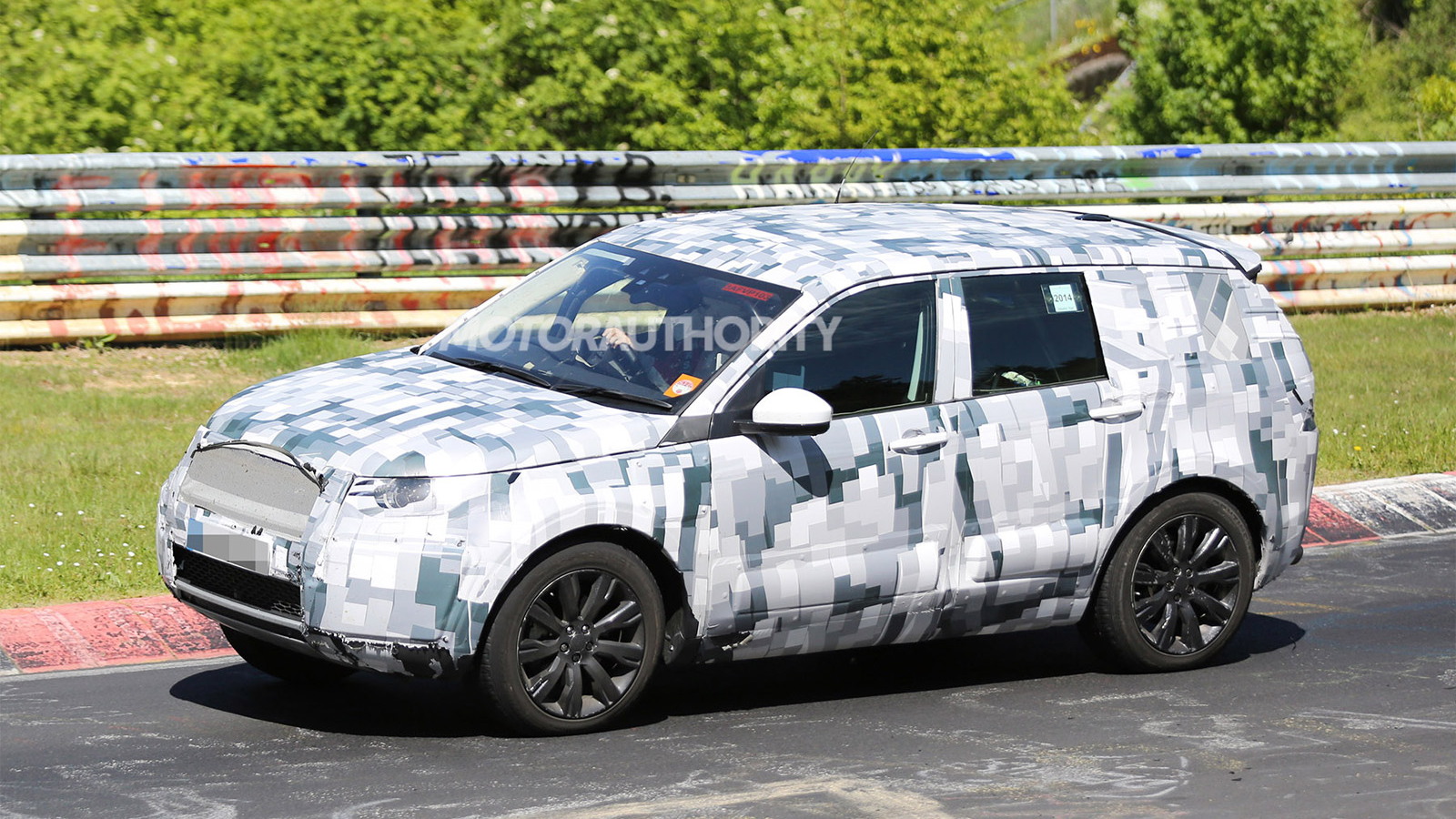 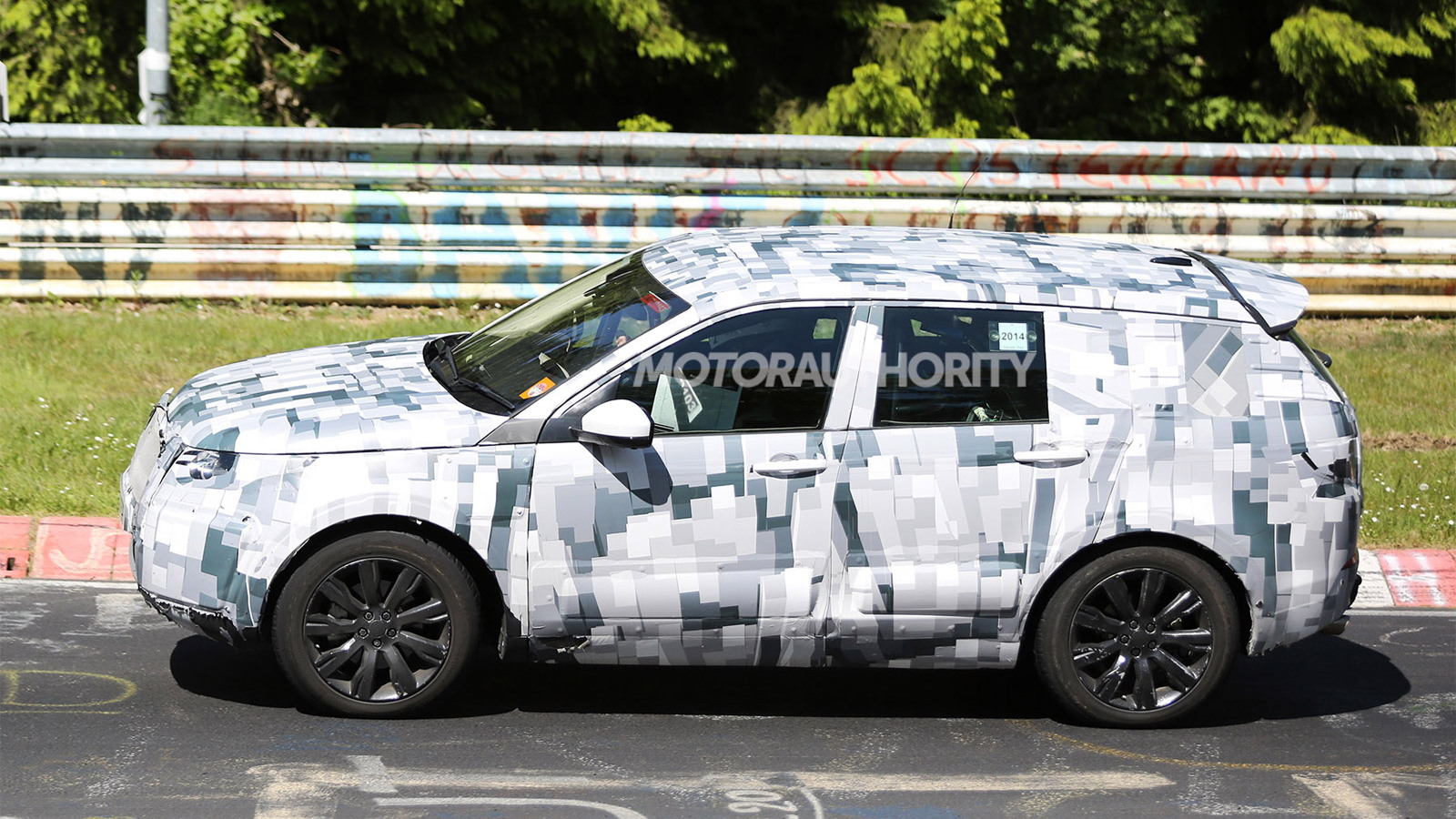 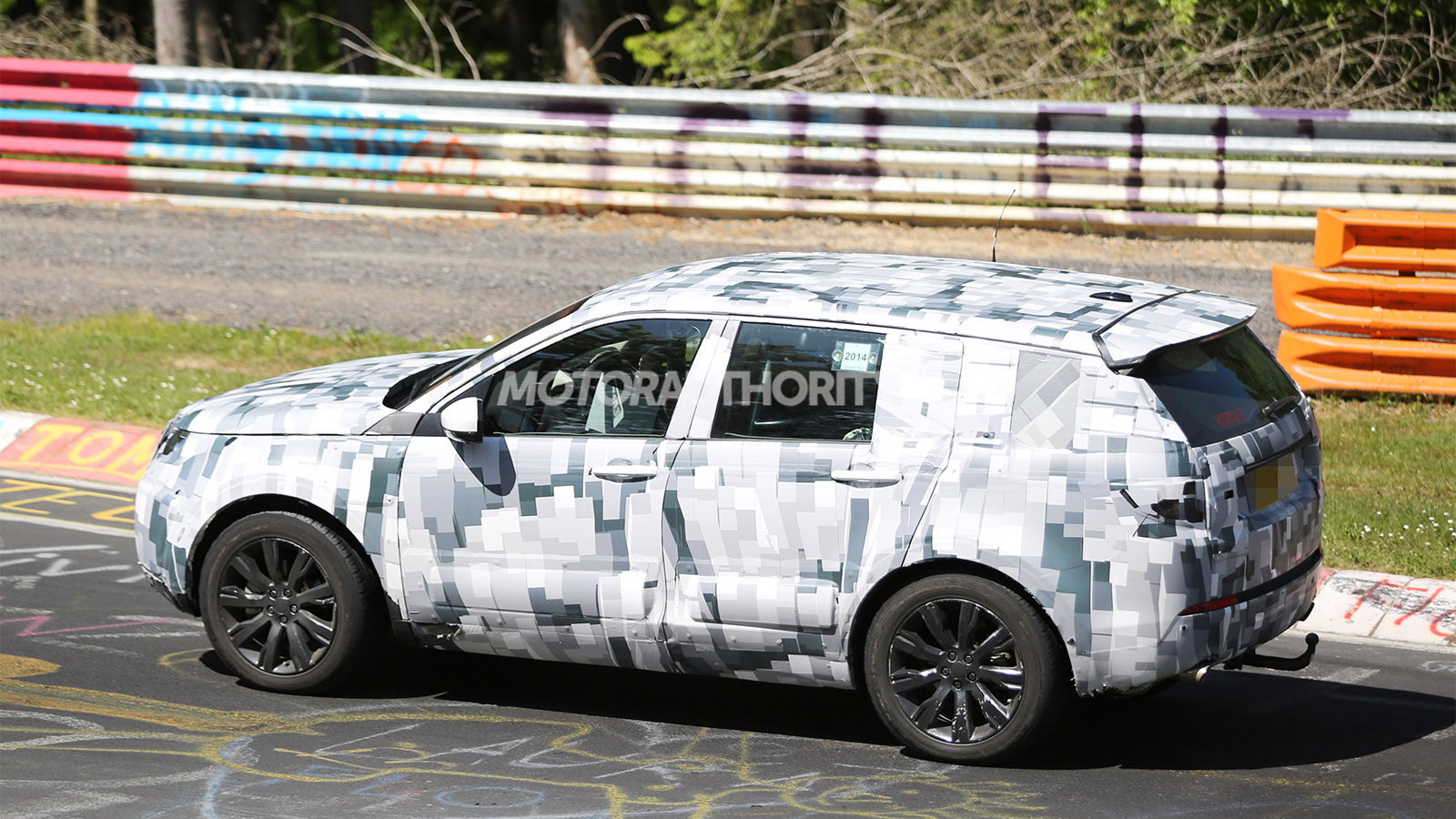 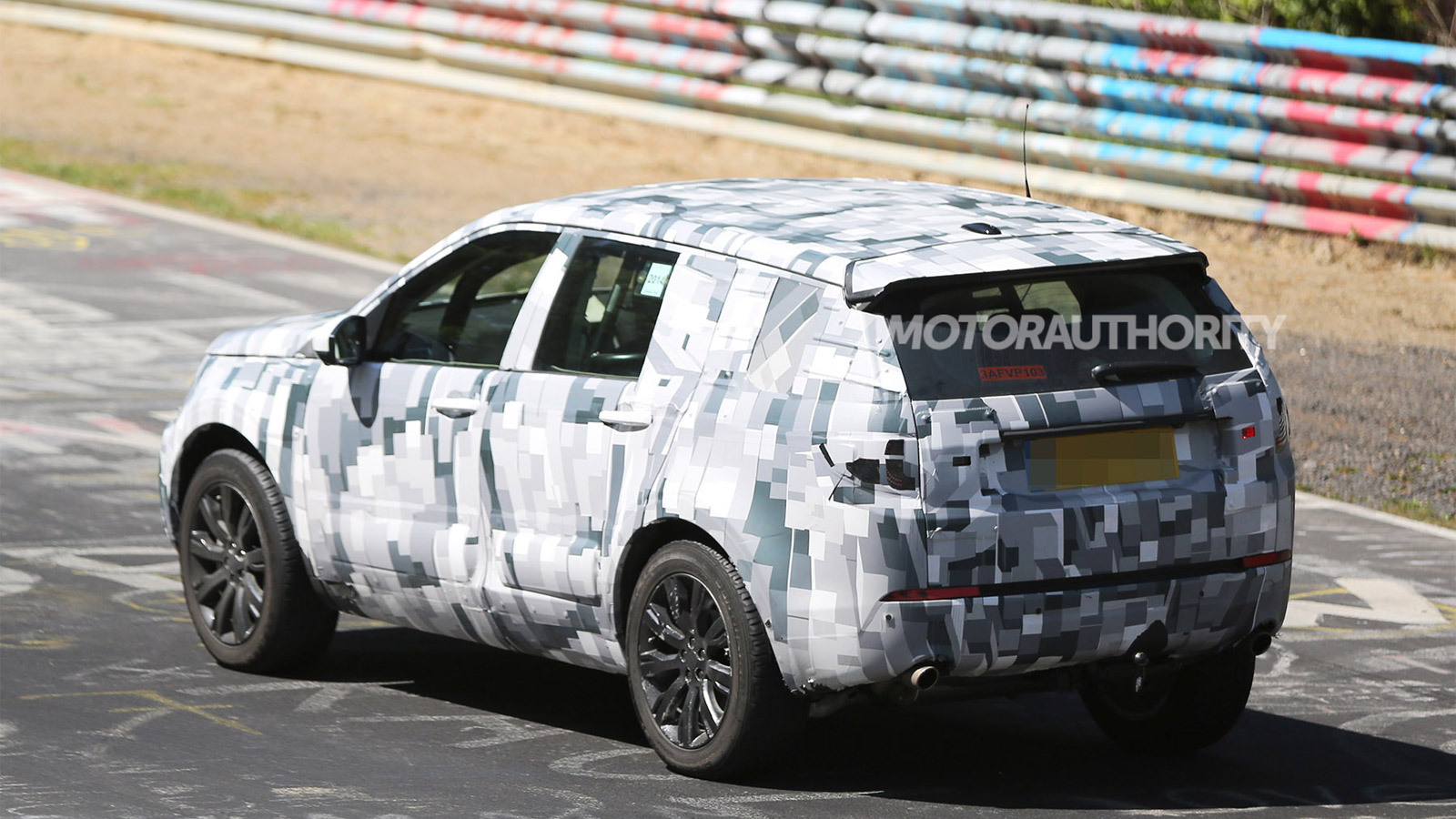 12
photos
Land Rover introduced an updated LR2 for the 2013 model year, with the vehicle receiving a new turbocharged four-cylinder engine, a much more luxurious interior, and the latest version of the automaker’s brilliant Terrain Response off-roading system. Despite all the updates, there’s no hiding the fact that the LR2 is getting long in the tooth, having been on the market since the 2007 model year.

The good news is that a successor is in the works, although the new model won’t be called an LR2. It won’t even be called a Freelander, which is the name the LR2 uses overseas. Instead, the successor to the LR2 will be called a Discovery Sport, and we've already been given a preview in the form of the Land Rover Discovery Vision concept first shown at the 2014 New York Auto Show.

This spy video shows a prototype for the new Discovery Sport as it undergoes testing at the Nürburgring. The vehicle will share its platform with the Range Rover Evoque and will be built on the same line at Jaguar Land Rover’s Halewood plant in the U.K. Previous test mules even used Evoque bodies to hide their mechanicals.

Dubbed LR-MS, the platform underpinning the Evoque and this new Discovery Sport is loosely based on Ford’s old EUCD design but has been thoroughly updated. Land Rover boasts that 90 percent of the LR-MS’ components are new. Most of it is steel though aluminum is used in some areas to help shed weight. The Discovery Sport is expected to be bigger than the Evoque but its proportions and styling appear similar.

Power in the base model will most likely come from a turbocharged 2.0-liter four-cylinder found in Jaguar Land Rover’s Ingenium engine family. A 3.0-liter V-6, which in supercharged form has been added to the Range Rover and Range Rover Sport models, may also be offered. A nine-speed automatic should be standard.

The Discovery Sport will go on sale in 2015, most likely as a 2016 model, and will initially offer seating for five. Further down the track expect to see a seven-seat variant launched. There will be other Discovery-badged models, too. A whole family is planned, with the LR4's replacement to also be included the Discovery family and perhaps a smaller model to compete against new subcompact and compact crossovers coming onto the market. This leaves the Range Rover family, which currently consists of the Range Rover, Range Rover Sport and Evoque, to cater to luxury buyers and a future Defender to cater to those needing pure utility.

A debut should take place at the 2014 Paris Auto Show in October. For additional spy shots, click here.