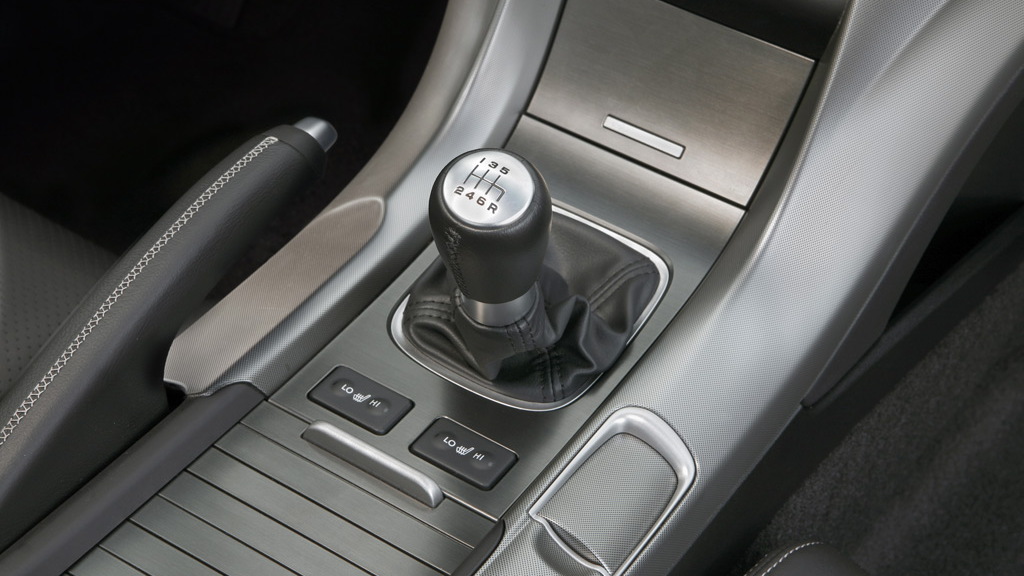 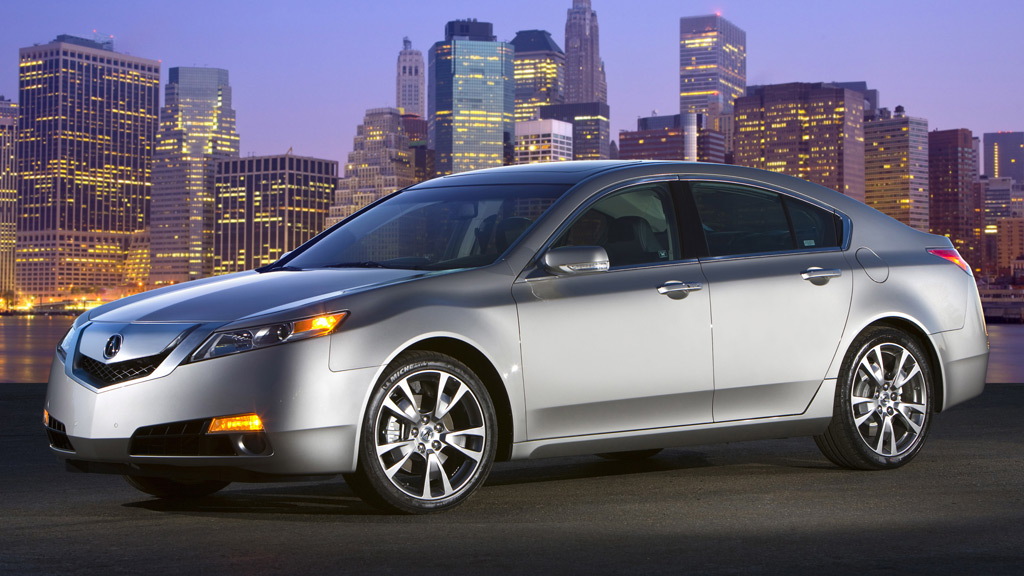 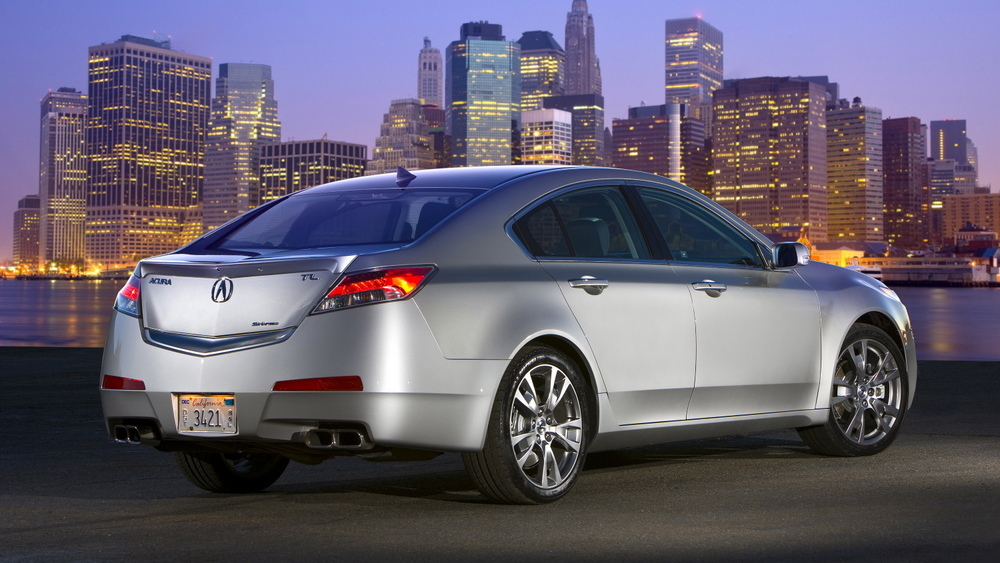 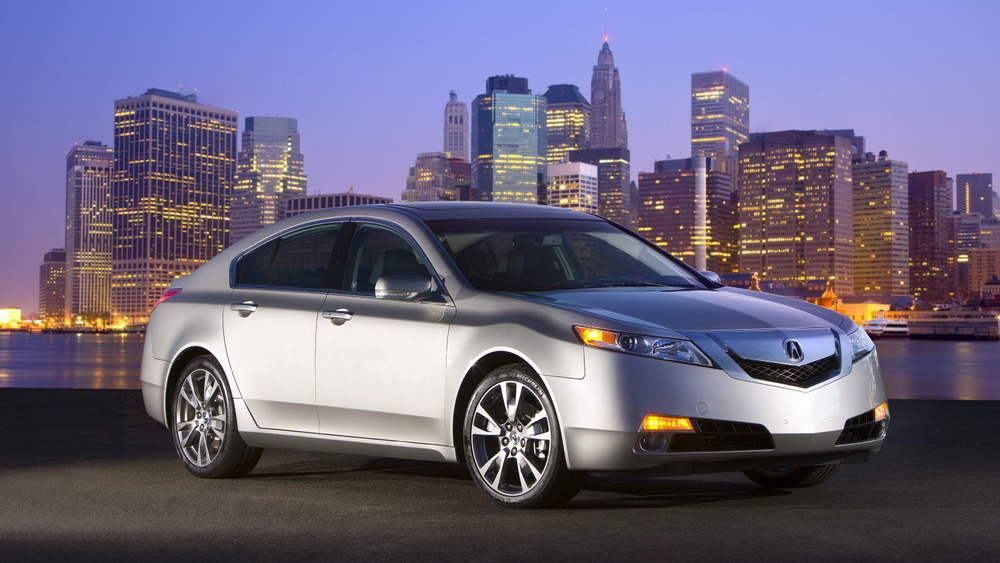 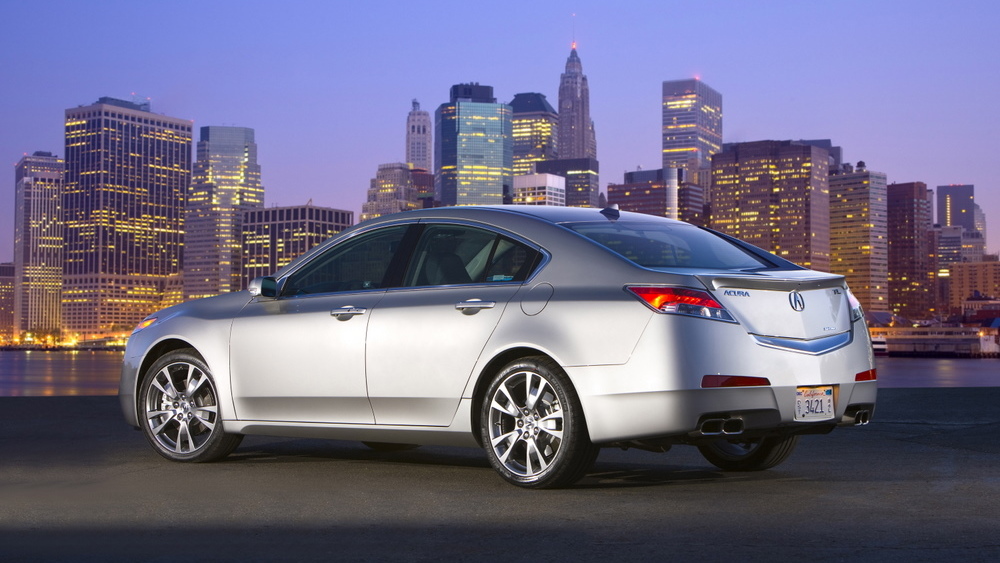 Acura first announced plans to add a manual transmission to its 2010 Acura TL exactly one year ago, and now customers can finally take home their TL’s equipped with the optional six-speed self-shifter. Complimenting the existing Sequential Sportshift five-speed automatic from the 2009 model, the new manual gearbox is available on the TL SH-AWD and is priced from $42,385.

The manual gearbox is an all-new unit that is substantially stronger than previous generation designs. In addition to using a more rigid aluminum case and heavy-duty internals, the gearbox also features special gear synchronizers for improved smoothness. Another special design feature is the clutch, which has been designed specifically to suit the torquey nature of the TL’s available 3.7-liter V-6 engine.

Other features include a Hill-Start Assist program, new suspension tuning with stiffer springs and dampers. The manual model also employs firmer engine and transmission bushings that better resist engine and transmission movement during spirited driving. Finally, the manual model also improves weight distribution by 1% compared to the automatic, generating a 58/42 ratio versus the auto’s 59/41 ratio. Part of the reason for this is that the addition of the manual benefits TL drivers by saving approximately 110 pounds from the car’s curb weight when compared to the five-speed auto.

Fuel conscious buyers will be happy to know that the six-speed manual equipped TL SH-AWD powered by a 3.7-liter engine matches the standard 3.5-liter TL for fuel economy, rating in at 18/26 mpg for city/highway.

Every model is available with a technology package that adds navigation, extensive electronics and a 10-speaker premium audio system.

Furthermore, in addition to the powertrain and technology choices, TL buyers can further customize their cars with tire and wheel upgrades. For 2010, the standard TL is now available with 18-inch aluminum wheels with all-season tires, while the TL SH-AWD picks up a 19-inch wheel option with summer spec high performance tires.

Pricing for the 2010 Acura TL range kicks off at $35,105 for the standard 3.5-liter model equipped with a fice-speed automatic and tops out at $43,385 for the TL SH-AWD with the optional 19-inch wheel package and either a six-speed manual or five-speed automatic.