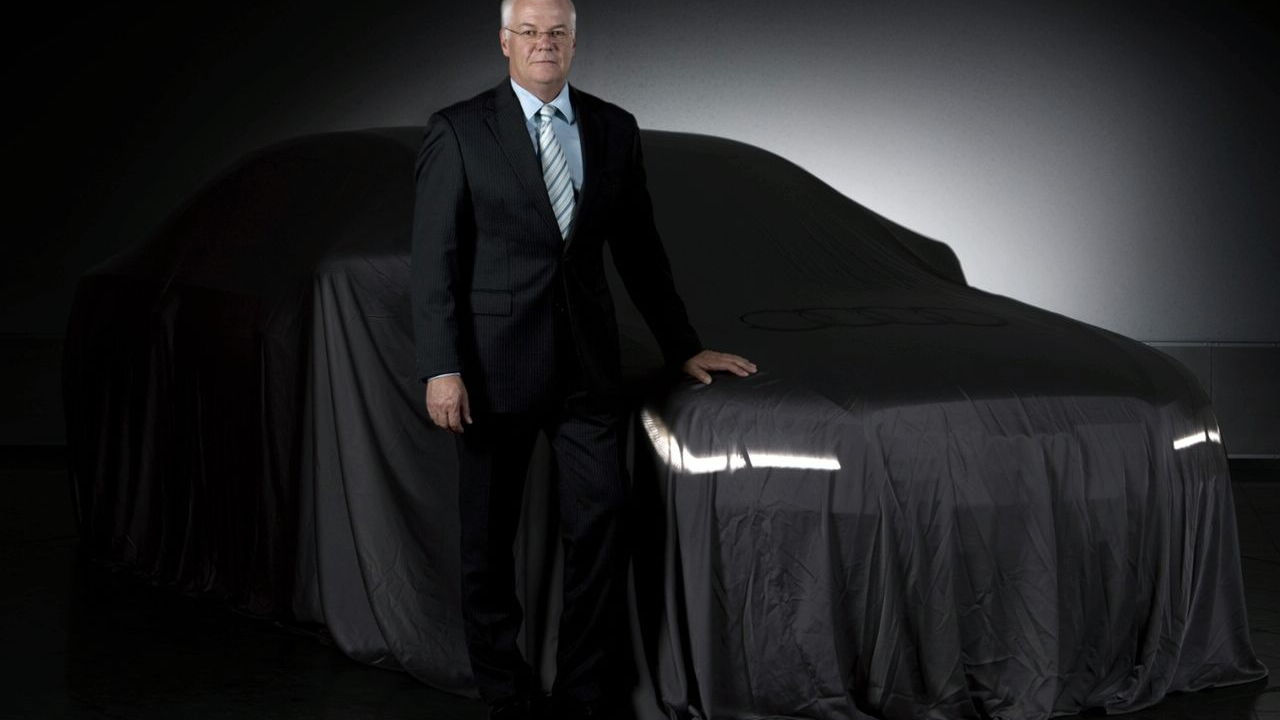 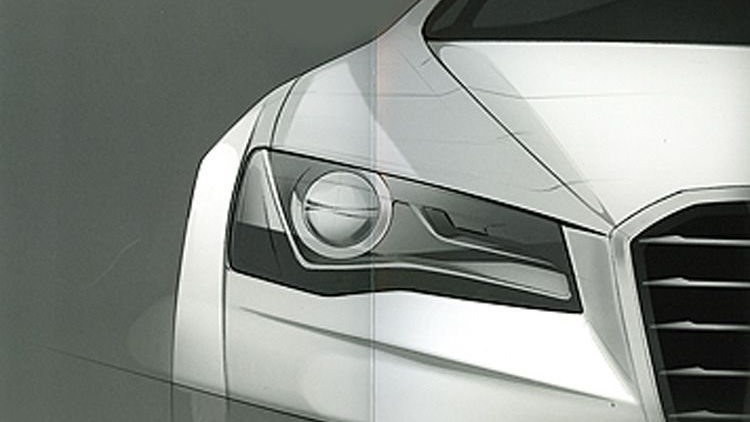 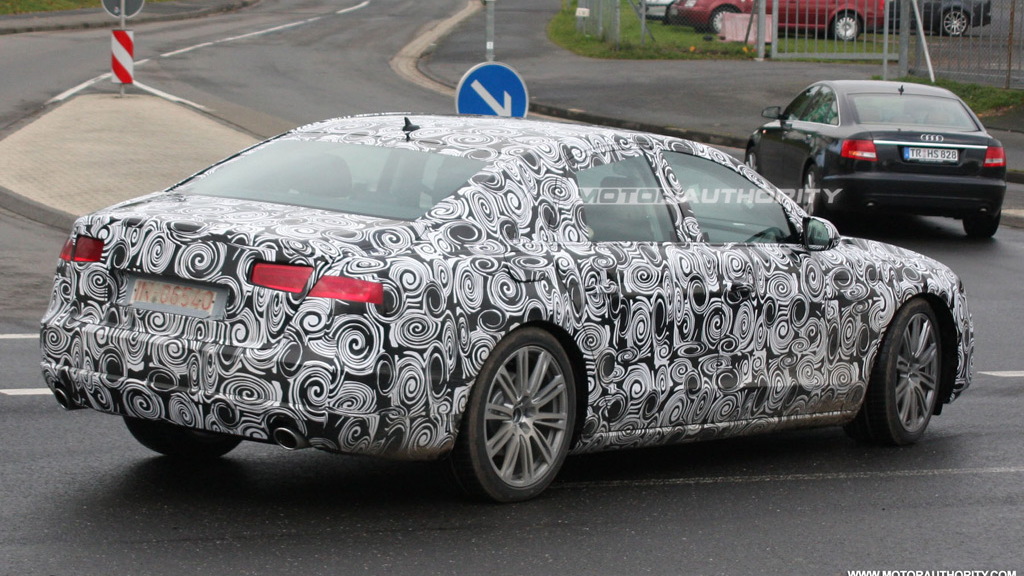 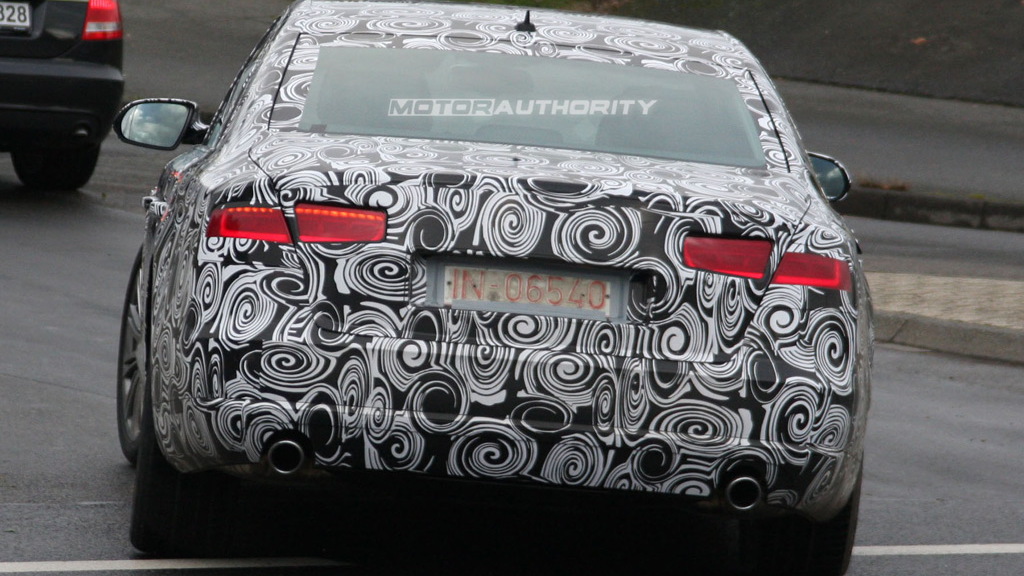 The current Audi A8 has been on sale since 2003 and since that time has only received a minor facelift to keep it fresh alongside the updated Mercedes-Benz S-Class, Lexus LS and new BMW 7-Series. The minor styling changes implemented during the recent facelift will have to soldier on for at least another year as the next-generation ‘D4’ A8, according to Audi CEO Rupert Stadler, won’t arrive until the second half of next year as a 2011 model. We should get our first look at the car, however, this November.

An official teaser, released as part of the automaker’s centenary celebrations earlier this year, revealed a few more design details for the A8, including the now-signature Audi LED daytime running lights and what seems like a much shorter stance.

These latest spy shots show the car’s overall proportion out on the road, as well as a few finer details such as the shape of its new grille and LED tail-lamps.

In a previous interview, Audi's chief designer Stefan Sielaff explains: "The first generation [of the A8] was very dogmatic and product-design-like. With the second generation, the theme was 'elegance'—softer, flowing lines. The upcoming third generation will be stronger, sharper, and more precise." Sielaff also revealed that the new A8 will be “the first of a new styling language at Audi”.

Recent reports have speculated that Audi may introduce a new four-cylinder version overseas. While this model will almost certainly miss out on a U.S. launch, a smaller V-6 option may be heading Stateside for the first time and this could see the starting price of the range actually fall from current levels.

The aluminum spaceframe of the current model will carry over, saving engineers more than 330 pounds compared with a conventional steel body. The car’s final curb weight is expected to range from between 3,630 pounds and 4,180 pounds depending on the model specification.

Under the new sheet metal will be an extended version of the modular platform used in the A4, but expect to see more exotic materials such as aluminum and magnesium employed to help save further weight and improve dynamics. The base model (in Europe) will remain front-wheel drive but all-wheel drive variants will feature the latest quattro torque vectoring SportDifferential, which distributes drive individually between each axle and between the rear wheels for improved traction and stability. There will also be electronic control for the air-suspension, steering, pedal response and transmission systems.