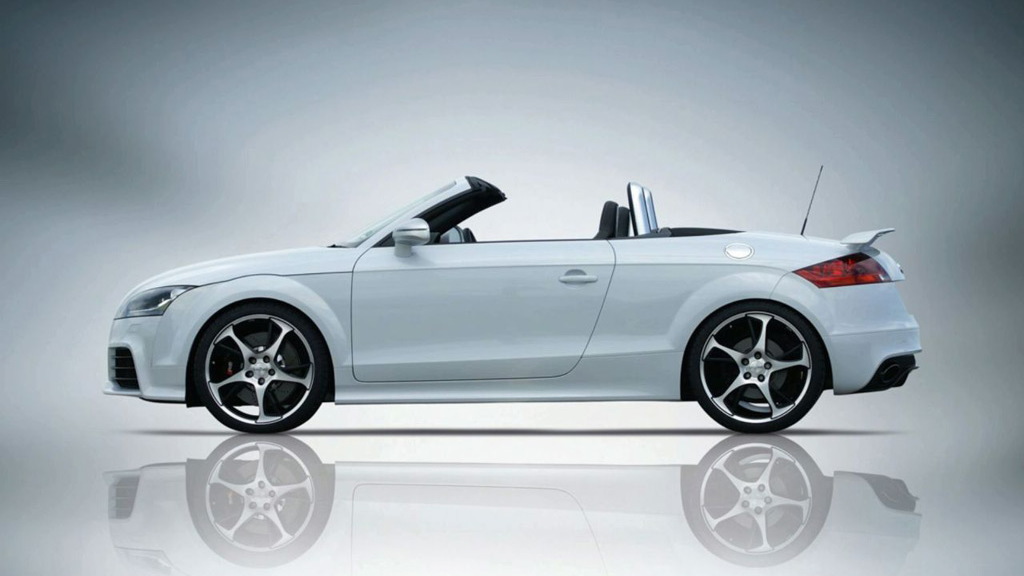 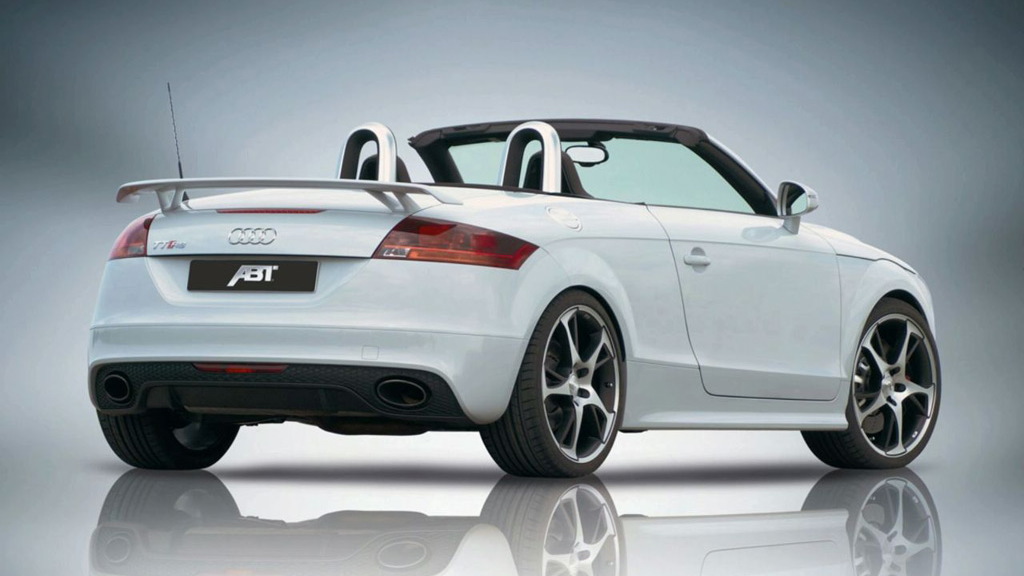 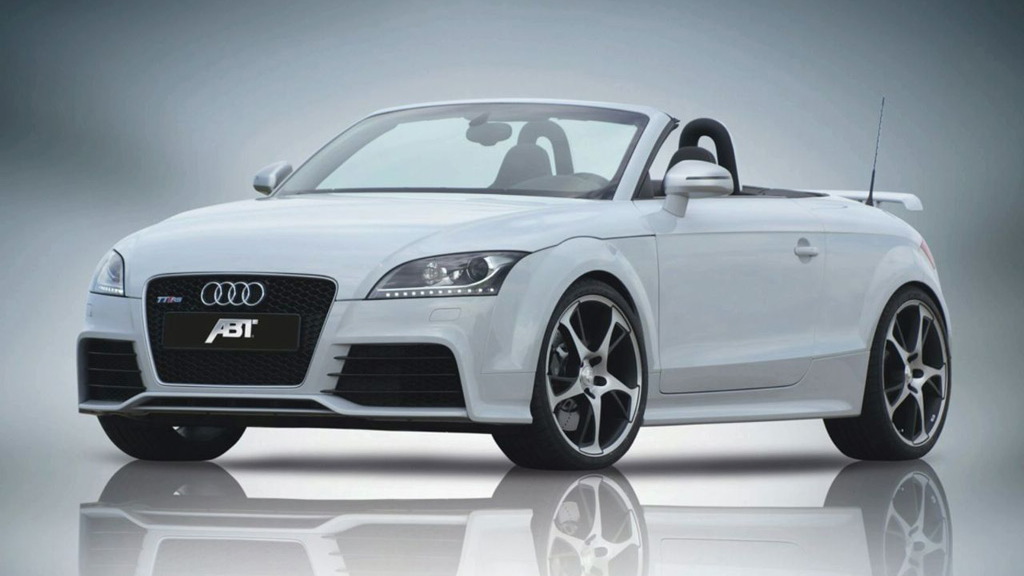 Abt Sportsline is more than just a tuning shop--the firm supplies and sponsors one of the biggest teams in Germany’s DTM race series. So when it steps up with aerodynamic and power upgrades for some of the best cars in the world, Abt doesn’t just add show, it adds go. The Audi TT is a favorite at Abt, so it’s not surprising that engineers have worked over the latest TT-RS model.

From the factory, the Audi TT-RS produces 340 horsepower at 5,400 rpm and 328 pound-feet at 1,600 rpm. Abt’s new Stage One ECU performance upgrade increases power to 420 horsepower, which is enough to rocket the tiny coupe (or convertible) from 0-62 mph in just 4.3 seconds and see it easily reach an electronically governed top speed of 175mph--not bad for an engine displacing just 2.5-liters. Also included in the upgraded is a new intercooler.

Additionally, Abt will soon be offering some other modifications for the car that will further improve performance and dynamics. Expect to see the usual bodykit, exhaust and suspension modifications.