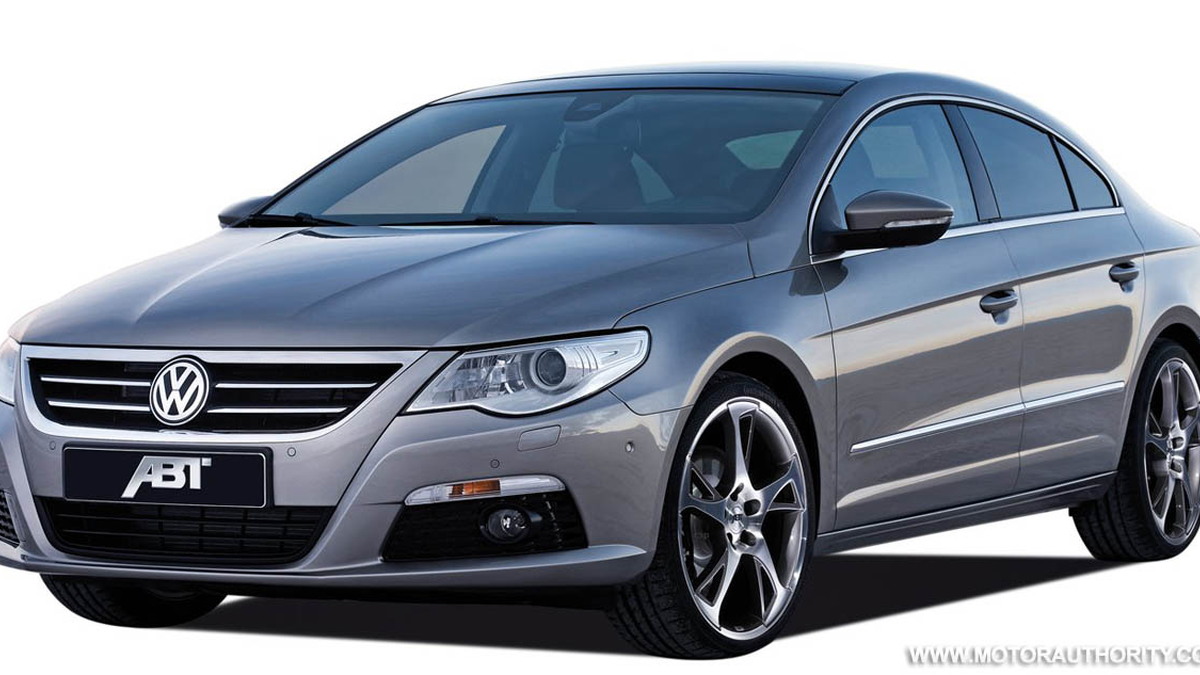 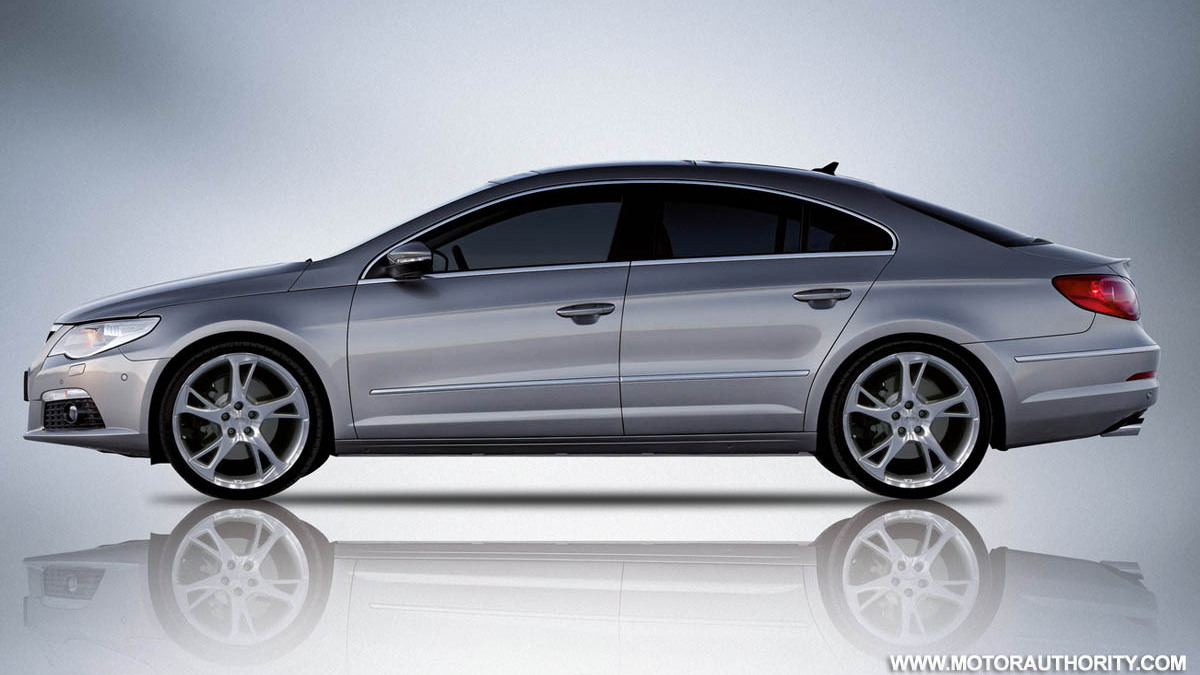 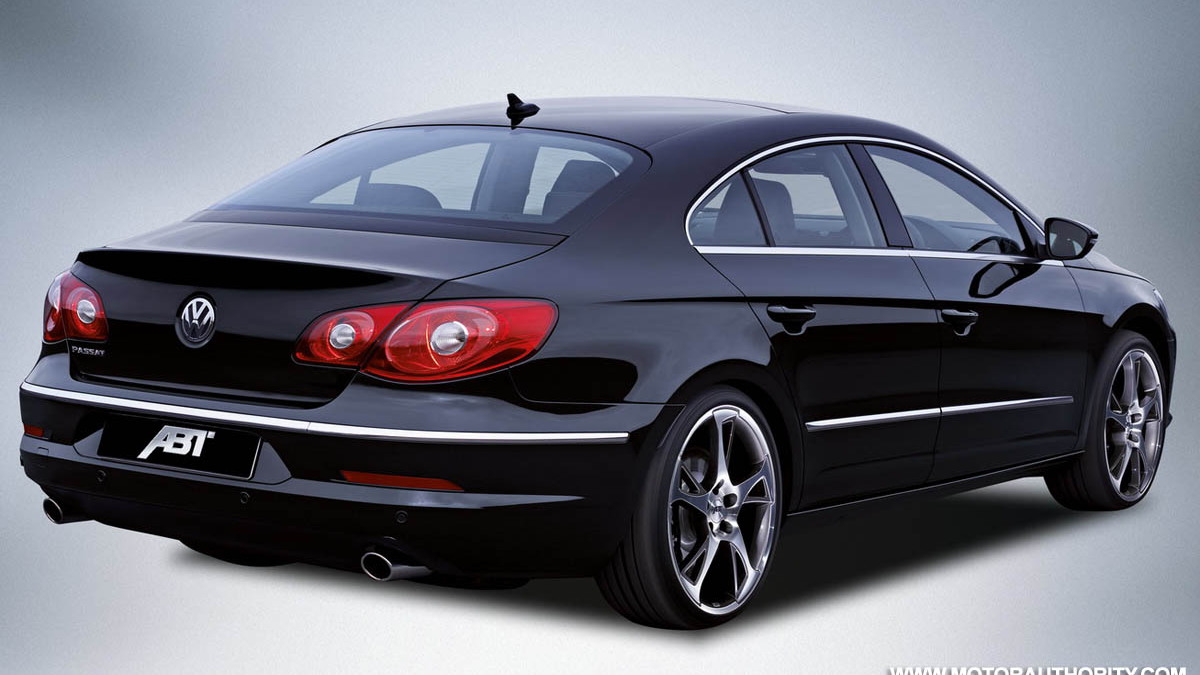 4
photos
One of the first remixes of Volkswagen's sporty-looking four-door coupe, the Passat CC, Abt's tuning job adds power and appearance modifications to push the car to the next level. Whether you choose the diesel or petrol versions, Abt has it covered.

Noting that the Passat CC's two-letter appellation represents its 'comfort coupe' body style, Abt refuses to shrink from the task of adding more power. Bumping output of the 1.8 TSI petrol four-cylinder from 160hp (118kW) to 200hp (147kW), even the smallest engine in the lineup gets a significant boost.

Appearance and handling modifications include lowering springs to drop the center of gravity and stiffen the ride, while a choice of 18" or 20" wheels give the wells a filled look, and an ample platform for some sticky tires.