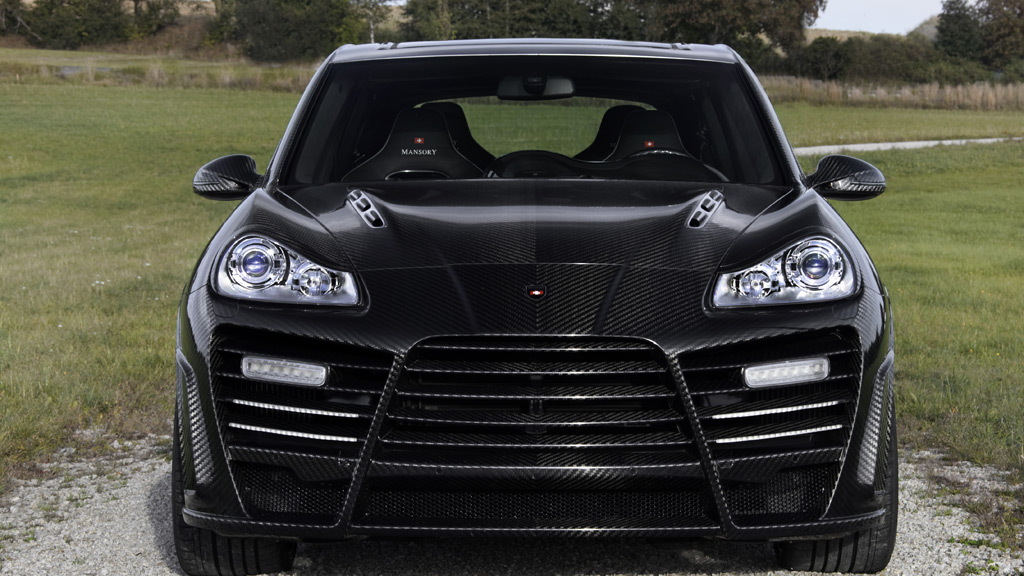 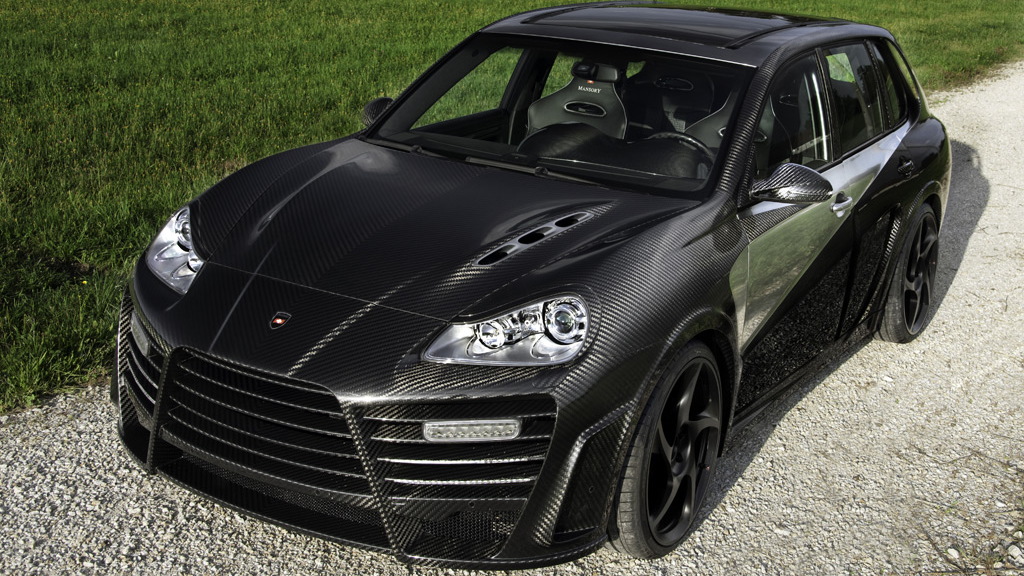 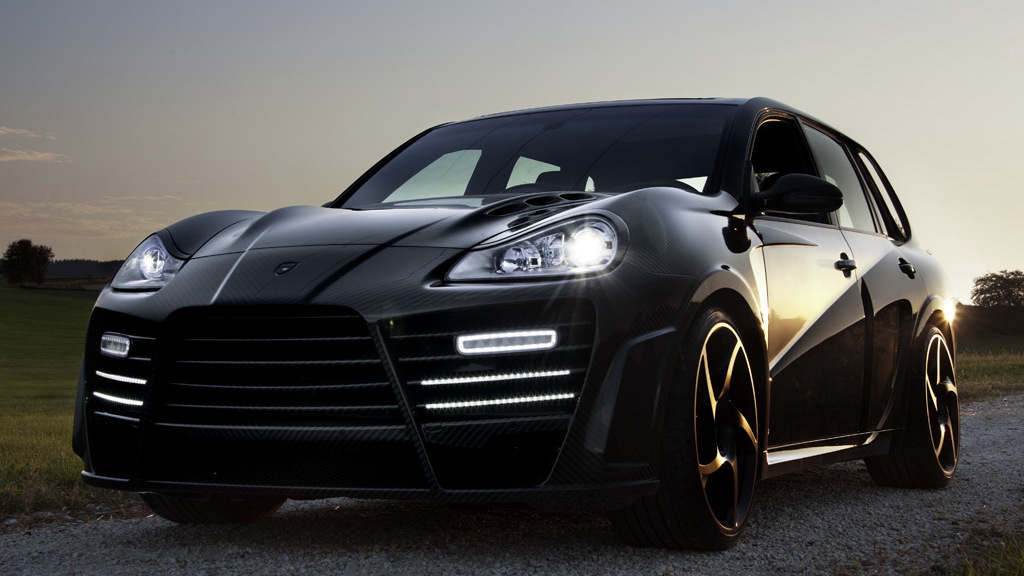 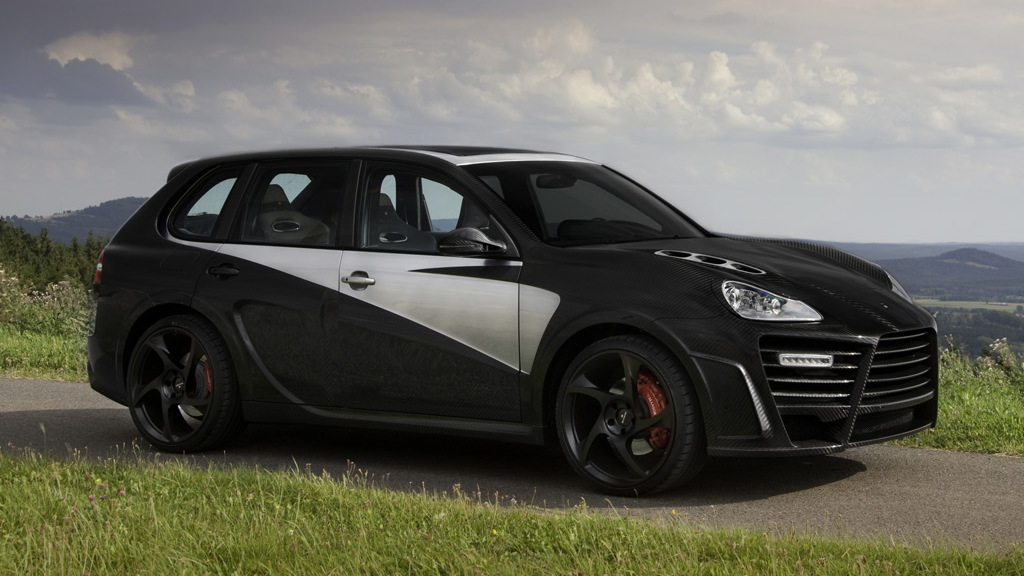 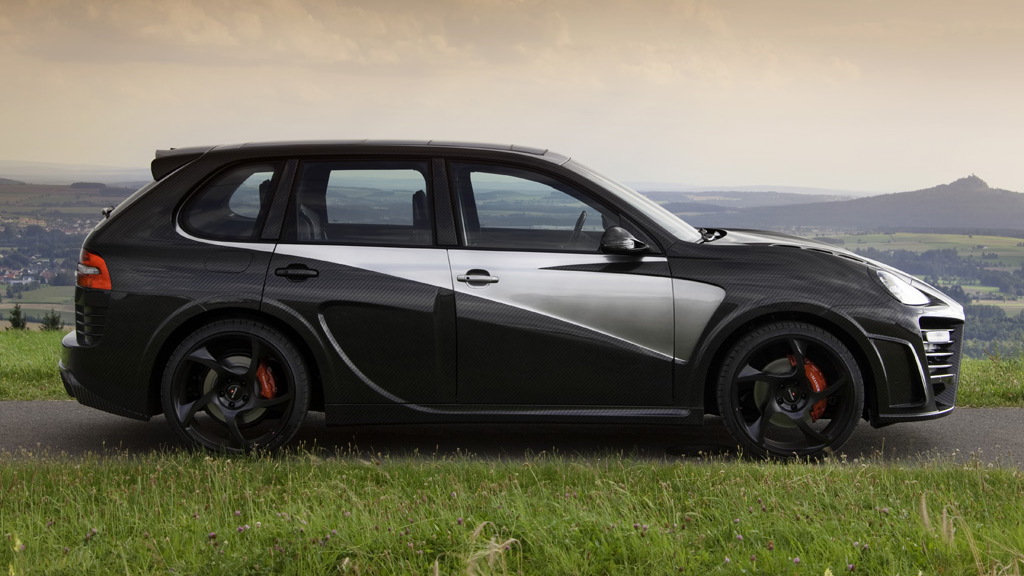 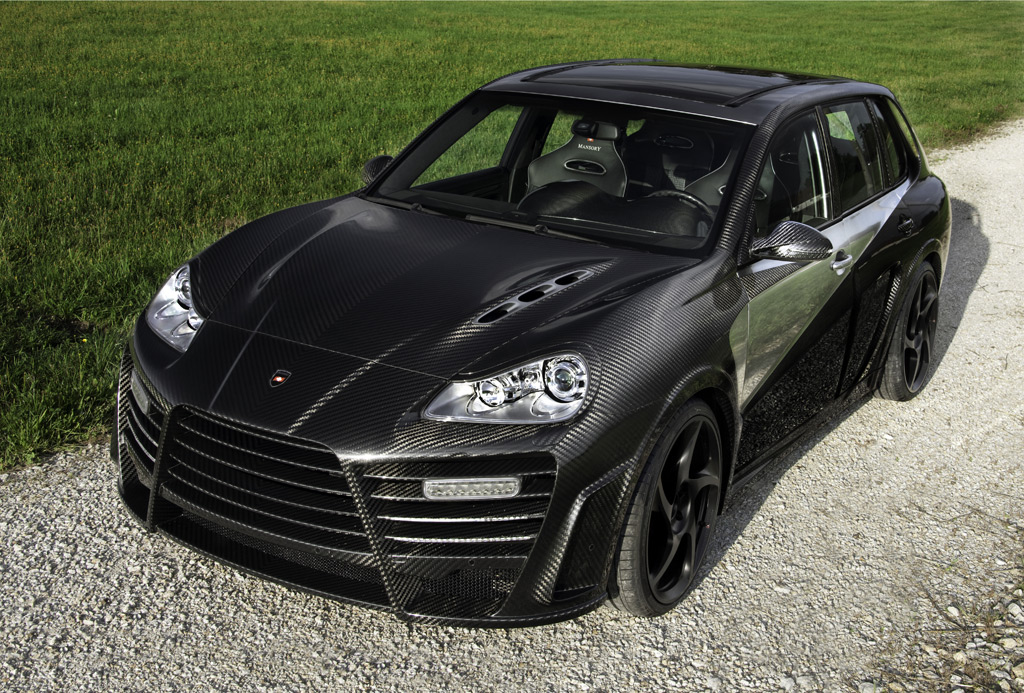 In the world of high-end car modification, there's extreme, there's insane, and then there's Mansory. But anyone that's actually been inside a Mansory vehicle knows the attention to detail and craftsmanship that goes into their over-the-top designs--they reek of quality. So the chopped, dropped and almost completely carbon fiber Porsche Chopster isn't really that out of the ordinary--for Mansory, anyway.

Oddly enough, the Chopster isn't a pure Mansory vehicle--it's one of the first fruits of Mansory's purchase of Rinspeed's Porsche tuning arm, which happened last November. Nevertheless, the gang at Mansory has had time to put their own spin on the idea, and it shows in the detail shots.

While the first generation of the Chopster made its debut last March at the Geneva Motor Show, a new iteration of the heavily modified SUV has now made an appearance on the eve of this month’s 2009 Frankfurt auto show.

In addition to the body mods, which widen the vehicle by 80 mm, the Chopster gets a number of performance upgrades, including boosted braking power with some enormous 420 mm rotors up front and 375 mm units in the rear. That much braking power might seem like overkill, but the pizza-pan rotors will barely look normal inside the massive 23x11 inch wheels--and the Cayenne is a big vehicle, after all.

Plus, once you get the 710 horsepower turbocharged V-8 under the hood wound up, you might just be glad for all that stopping power. Once it's back under control, however, 665 pound-feet of torque will kick the show back into high gear in no time. Top speed is a claimed 188 mph.

The interior gets any number of totally customizable elements as well, with the show car sporting a refrigerator, DVD player, internet-enabled laptop, head-rest monitor screens and more. Just about anything a customer can dream of, Mansory will do.

As for pricing, as the saying goes: if you have to ask, you probably can't afford it.