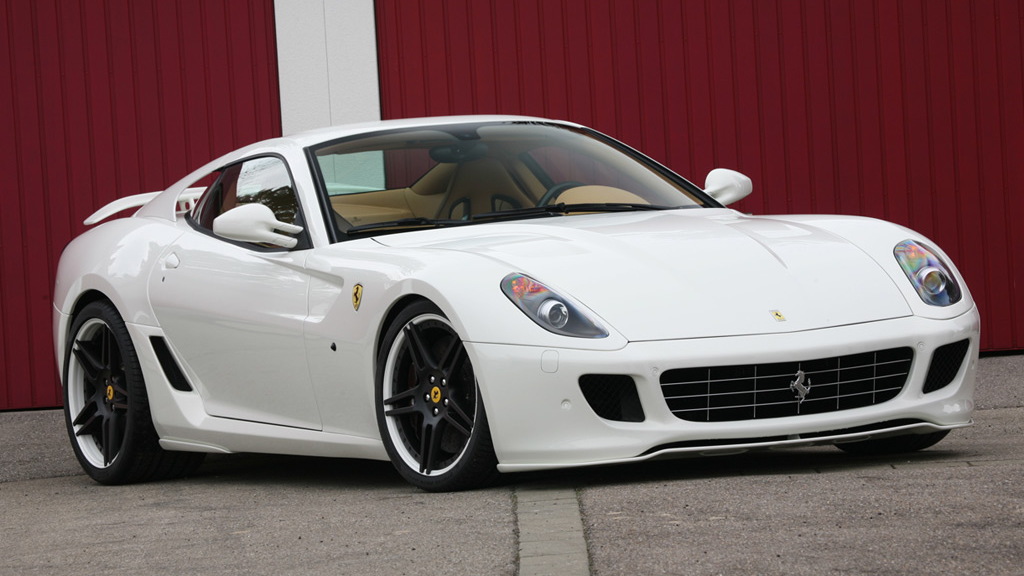 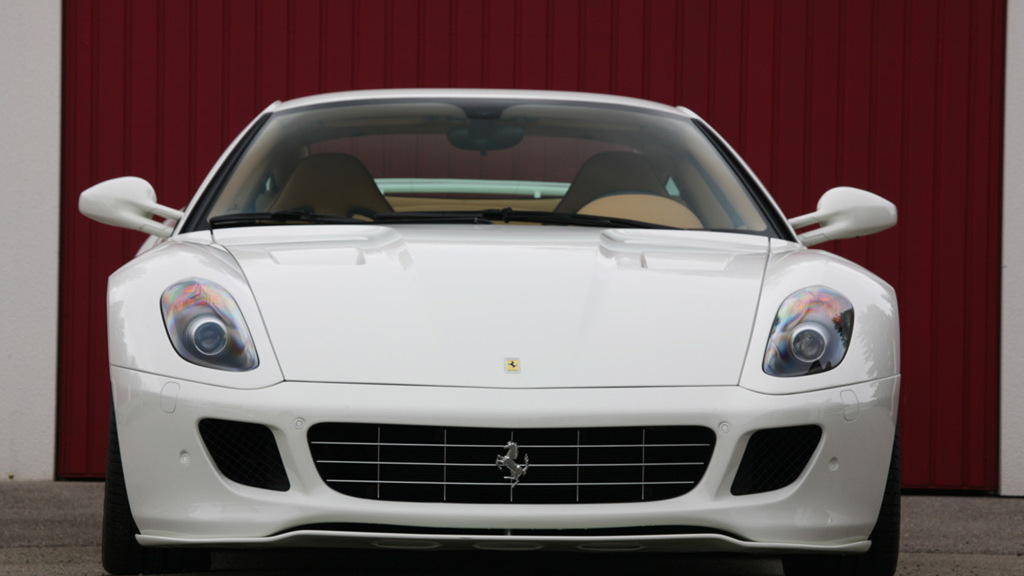 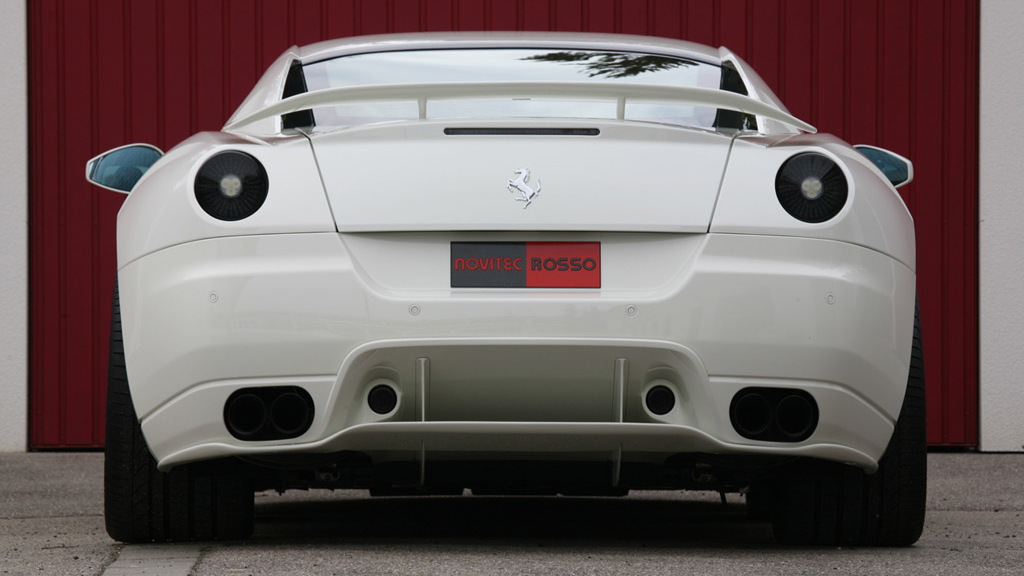 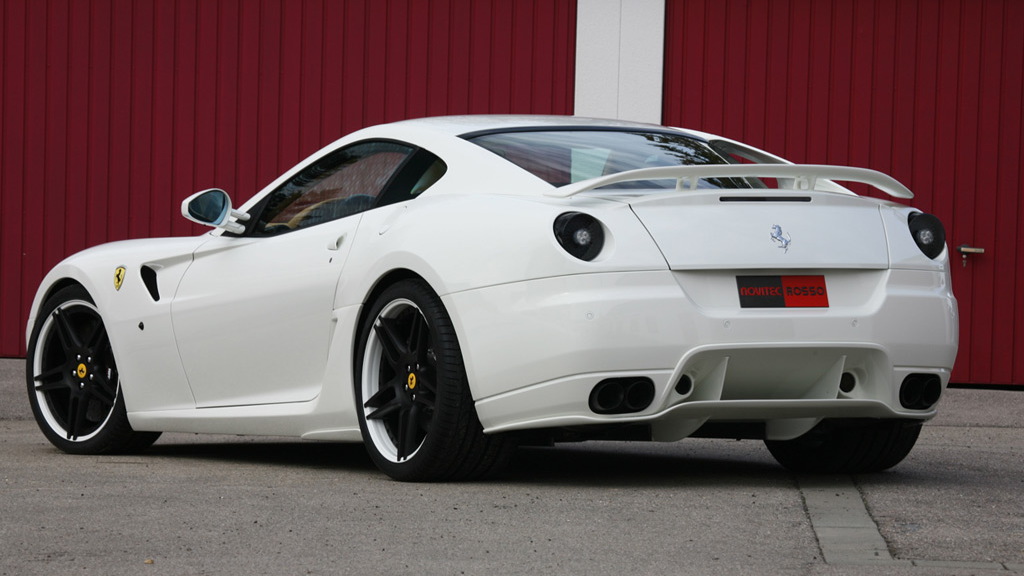 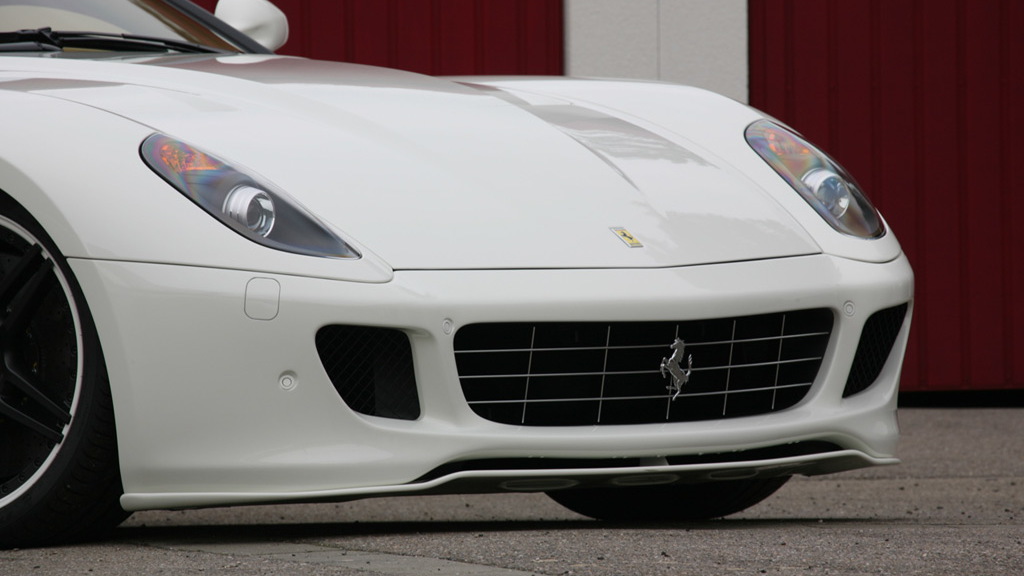 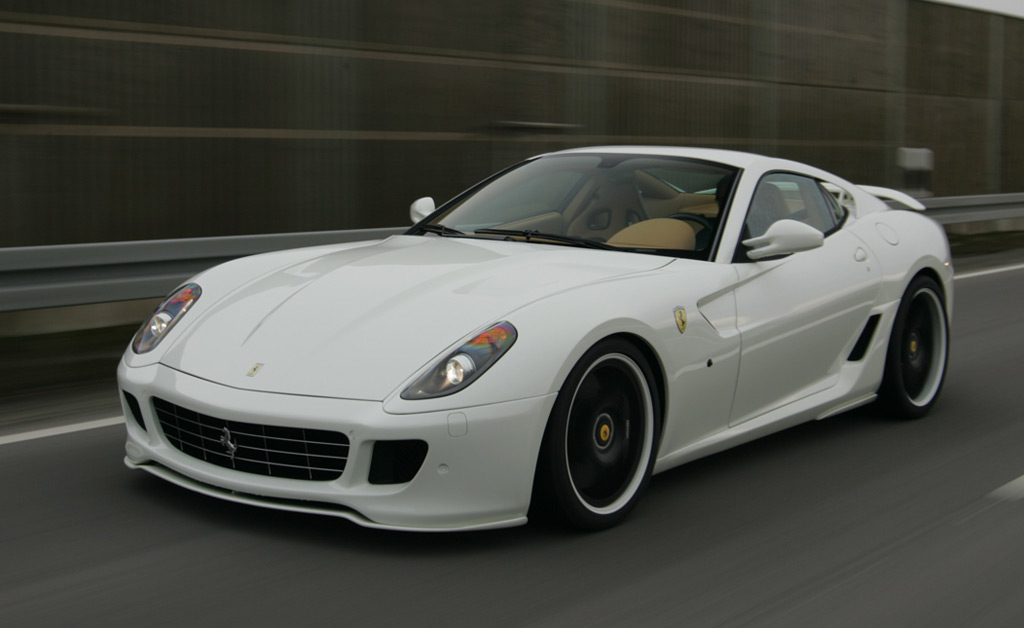 German tuner Novitec Rosso has released details about a new modified Ferrari 599 GTB that builds upon its previous version by adding a new forced-induction system. The new package consists of a subtle styling kit for increased downforce, as well as some mild handling upgrades, and a supercharger kit.

The new developments increase power output of the car’s 6.0-liter V-12 engine by 40 horsepower--up to 660 horsepower--without any alterations to the inner workings.

Throttle response of the force-fed engine is said to be crisper with more power and torque coming in at lower revs. The higher redline speed also increases top speed to 208 mph.

Also on offer is a new aero kit that consists of a new front lip, side skirts with larger air intake openings, side flaps, a new rear wing and a bumper with an integrated diffuser. The car also gets new 20 inch wheels at the front with larger 21 inch wheels at the rear and 355 mm Pirelli P Zeros. Other changes to the 599 include a KW Automotive adjustable aluminum suspension kit, as well as 405 mm brake discs with Brembo six piston calipers.