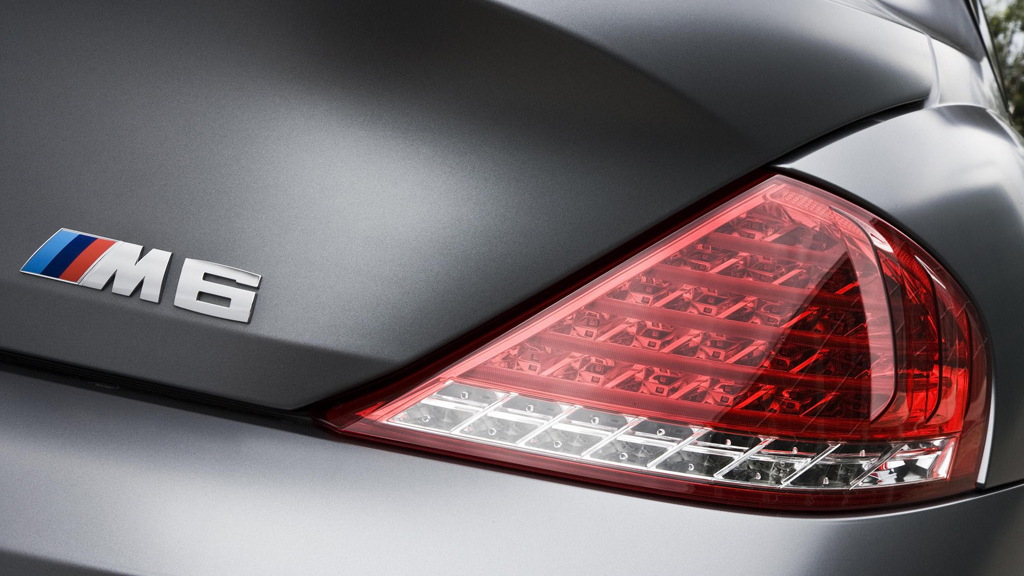 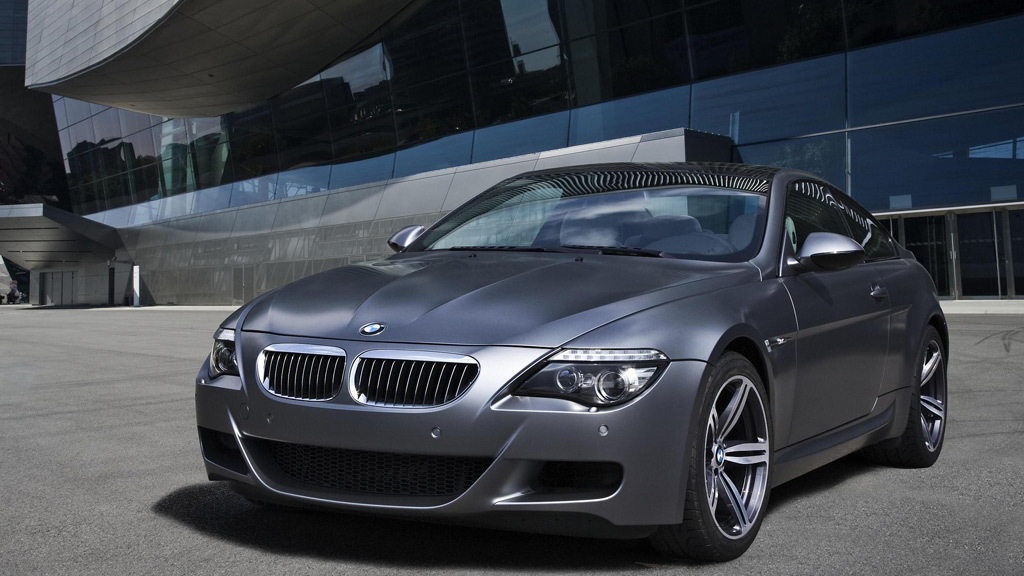 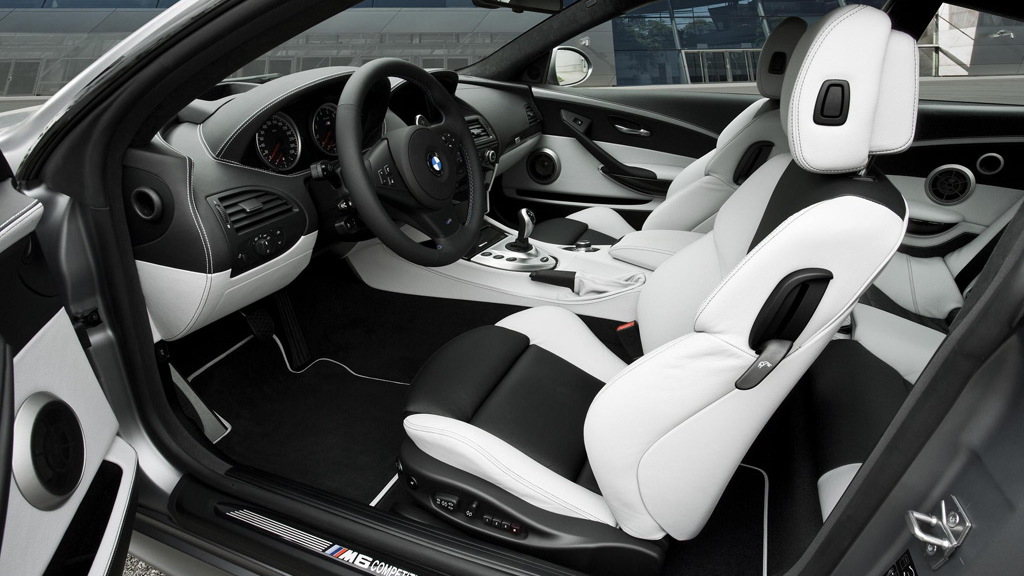 In addition to several world premiers planned for this month’s 2009 Frankfurt auto show, BMW will present one more special edition model based on its sporty M6 Coupe. Dubbed the M6 Competition, the latest model will be limited to just 100 units, all of which will feature a unique numbered plaque.

The cars also feature other unique elements, both inside and out. First and foremost is the introduction of a new ‘Frozen Gray Mettalic’ matte finish for the entire M6 line, followed by Merino leather trim in either a light gray two-tone finish with contrasting stitching or black. Custom floor mats with ‘M6 Competition’ labelling is also offered.

Despite carrying the word Competition in its name, the only performance mods fitted are some minor suspension items. These include revised springs, dampers and stabilizers, as well as a lowered ride height--10 mm lower up front and 12 mm lower in the rear.

Pricing and availability should be released following the car’s reveal at the upcoming Frankfurt event.