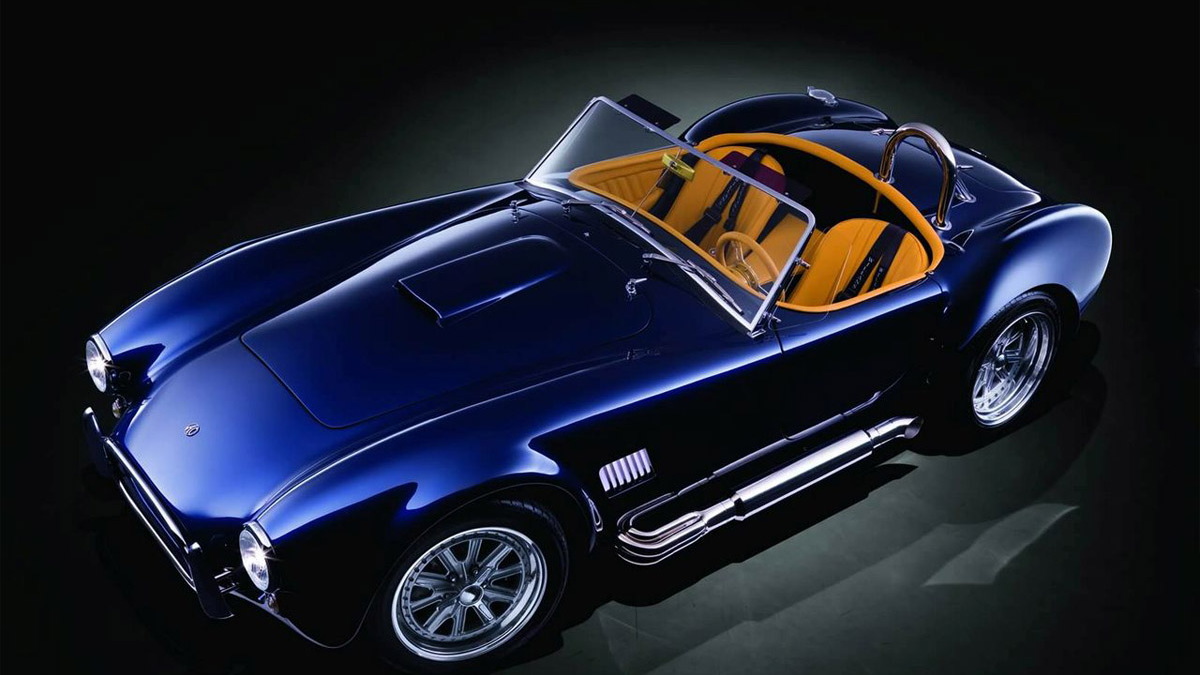 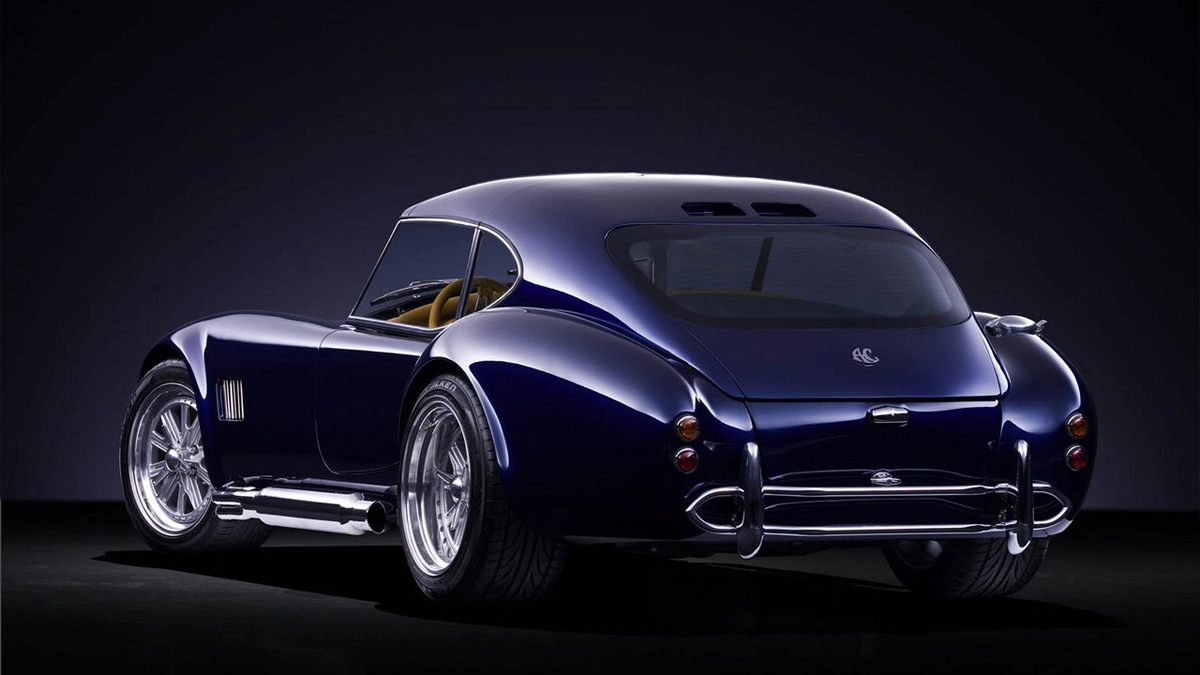 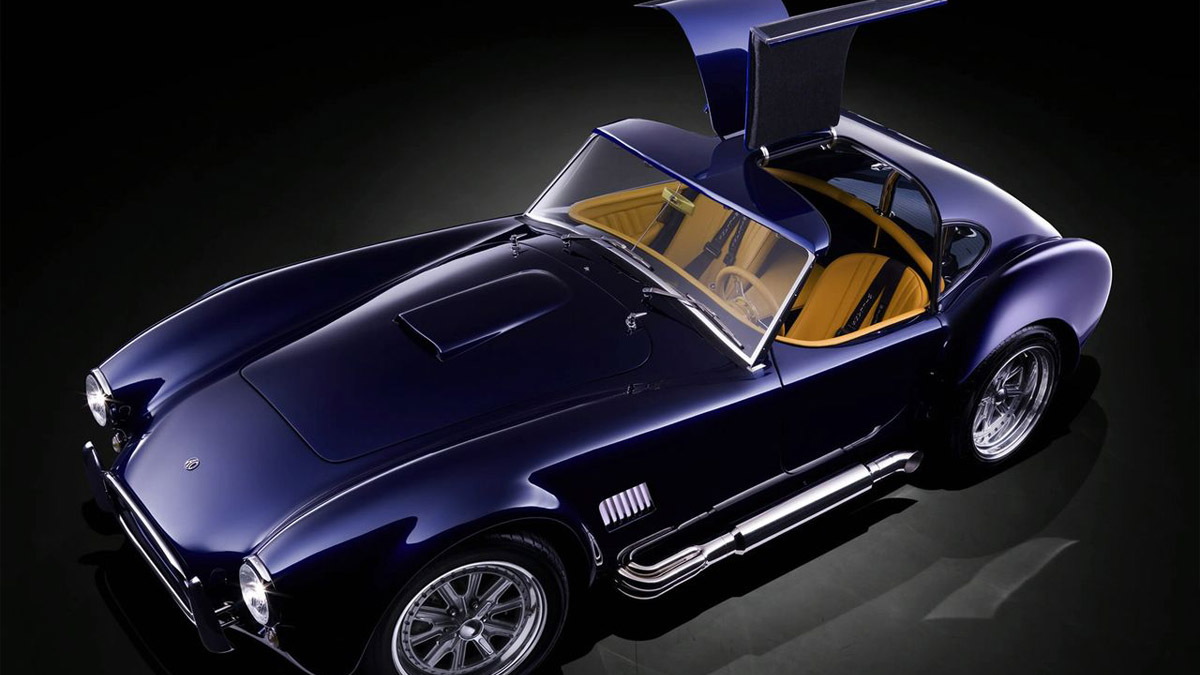 One of Britain’s oldest car companies AC Cars recently announced plans for a new iteration of its classic Cobra roadster, with new car unveiled for the first time back at April’s Top Marques Monaco. The new MkVI recreation of the original AC Cobra has been designed from the ground up and will soon enter production at a plant in Germany.

Now an American Firm – Iconic Motors – has teamed up with the British legend to produce the limited edition ‘Iconic AC Roadster’.

Starting with the new Cobra MkVI chassis, Iconic Motors shoehorns a specially developed 6.9-liter V8 engine into the lightweight body and then tunes it to 800 horsepower. With the standard version weighing in at a lithe 1,025kg, performance in the new Iconic AC Roadster will be anything but ordinary.

No independent tests have been run but Iconic Motors insists the car will be capable of reaching 60 mph from rest in less than three seconds and passing the quarter mile in around nine. Given that the regular 647 horsepower AC Cobra MkVI GTS takes only 3.3 seconds to run to 60 mph, Iconic Motors’ numbers seem plausible.

The new model was on show this past weekend at the Pebble Beach Concours d'Elegance and is now available to order.