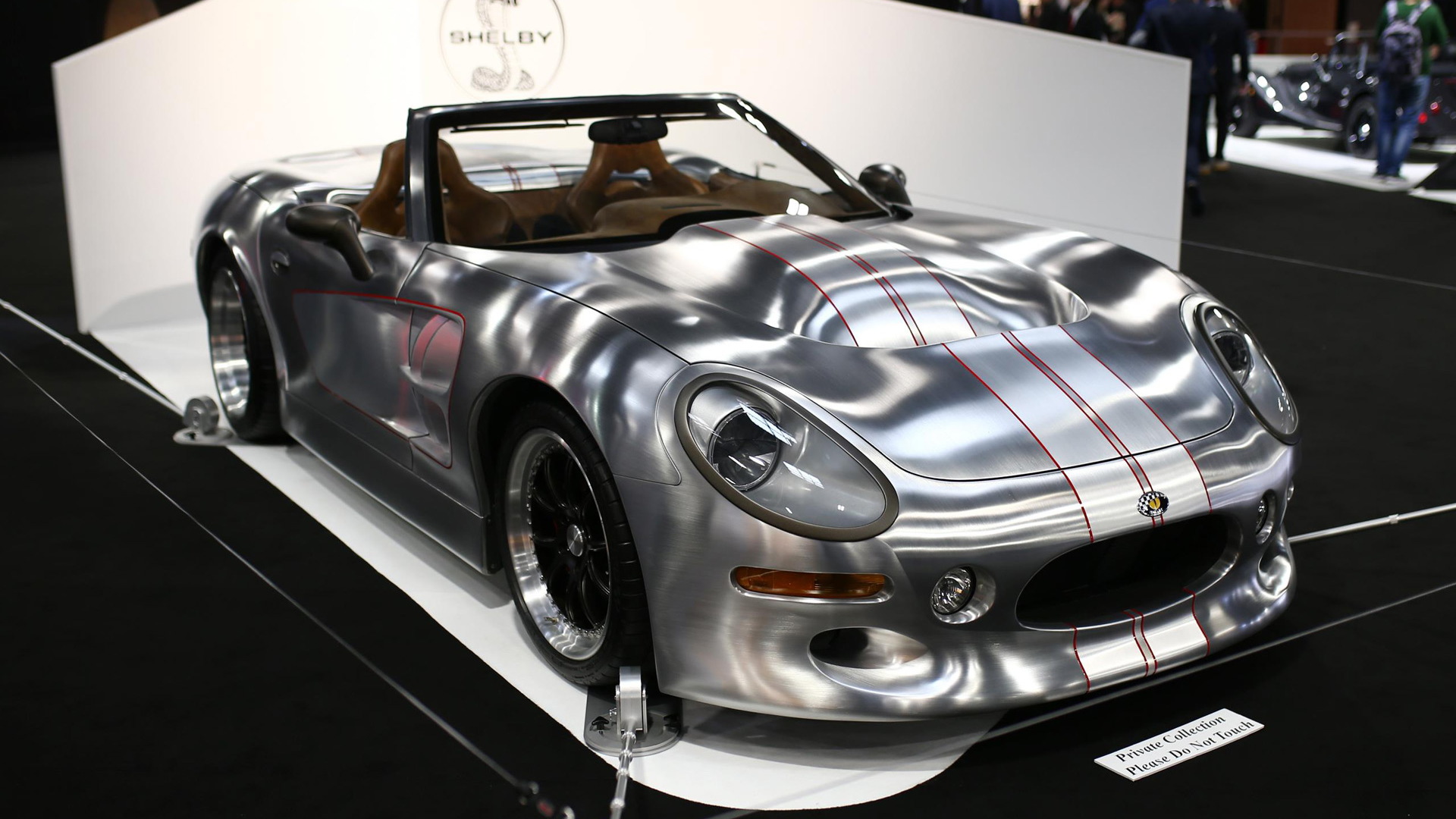 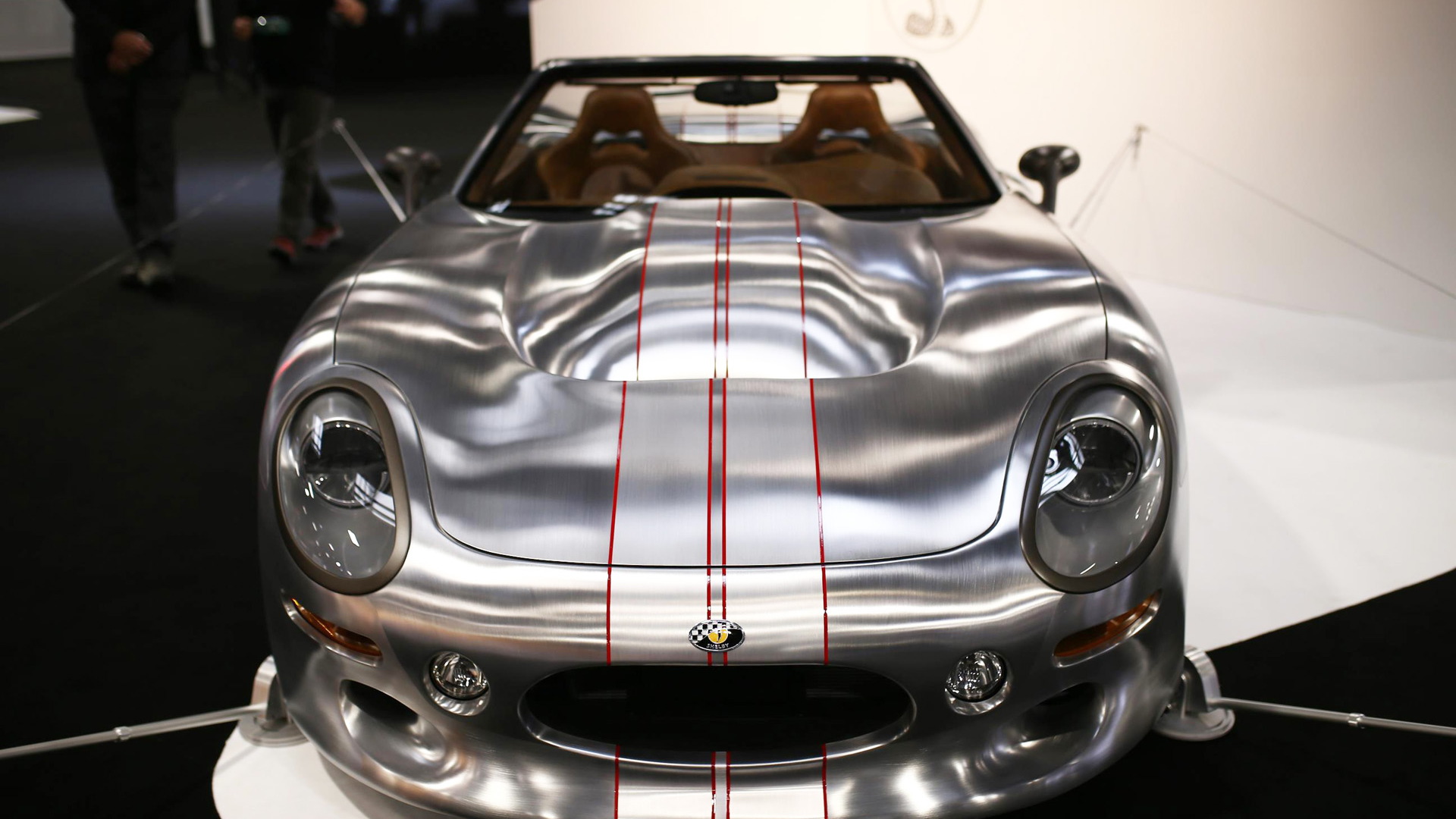 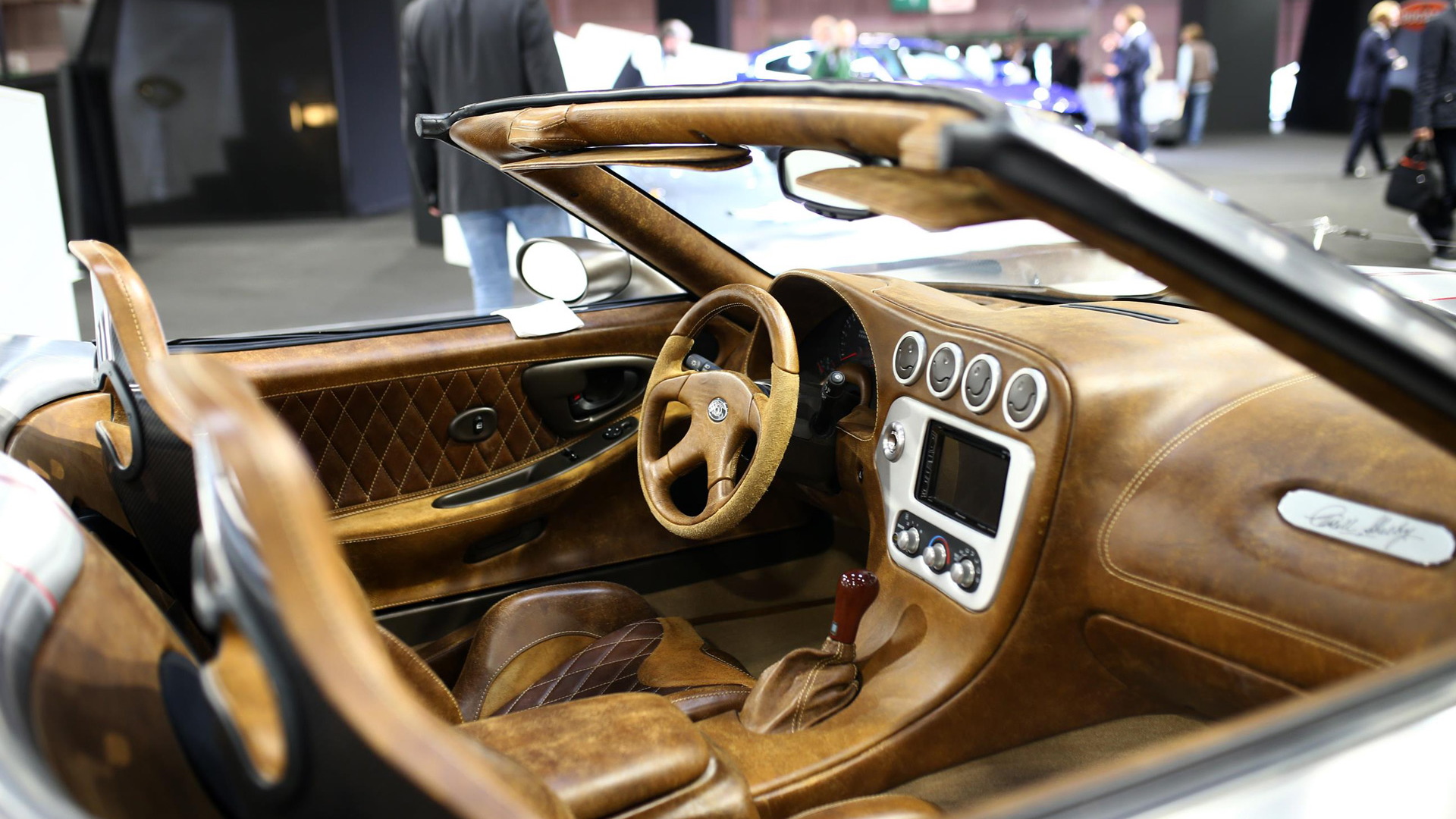 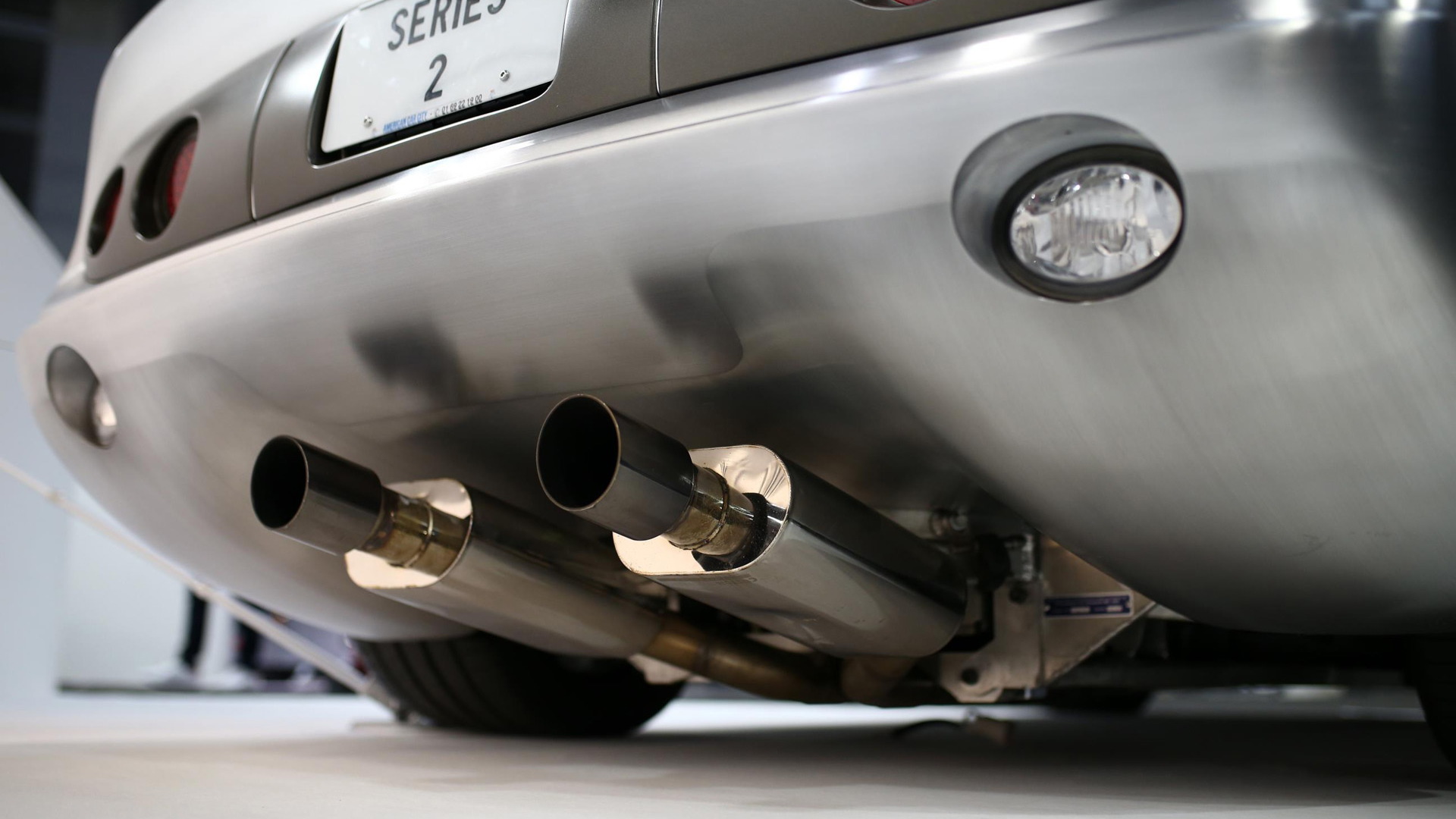 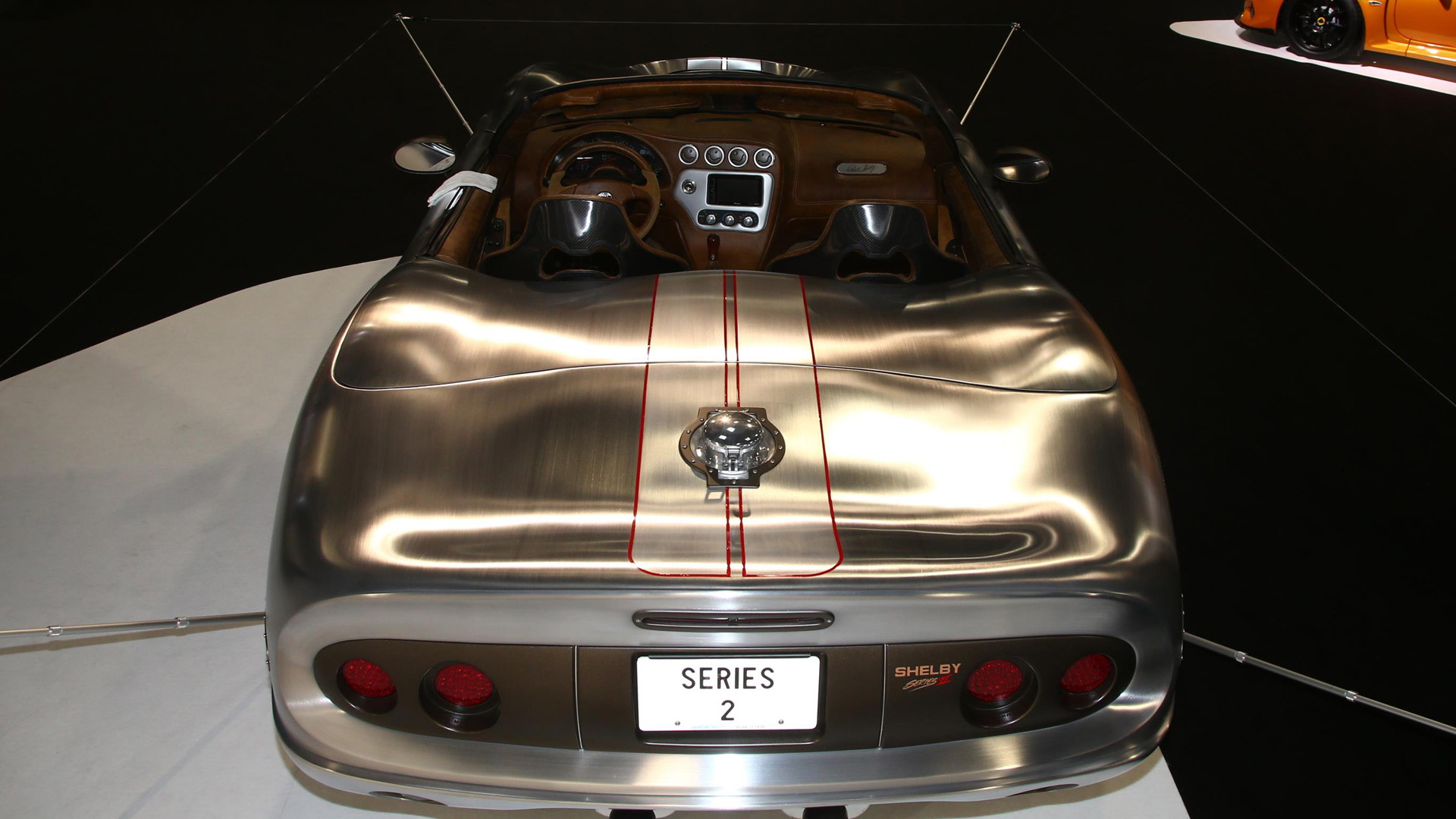 Shelby is officially back with an updated version of its in-house sports car. The Shelby Series 2 made a surprise visit this week to the 2018 Paris auto show, which provided the first real look at the revised roadster.

The trick is that the car isn't actually new. It's the same body, and the chassis is constructed from left over Series 1 parts. However, Shelby has dropped nearly 350 pounds to enhance the overall performance of the car. That means billet aluminum pieces and carbon fiber have been integrated into the car, and the result is a Series 2 that's over 12 percent lighter than the Series 1.

Our favorite bit of technological news for the car lies not with the light-weighting, but with the powertrain. Rather than working with the original 4.0-liter Oldsmobile V-8 engines from the Series 1, Shelby is stuffing more potent Ford V-8 mills between the front fenders. The car has been prepared to accept either an aluminum 427 cubic-inch FE big block or the Windsor small block. Each is backed up by a ZF 5-speed transaxle.

The interior has been reworked and it looks much more appealing than what was offered on the original Series 1. Now there's a higher quality of leather and the seats are carbon fiber sport buckets. We will say that someone should've eased up on the suede application. Not every bit of interior trim needs to be swathed in the stuff. And the white infotainment and HVAC surrounds just look out of place. Otherwise, it's a nice upgrade over the older version of the car.

Shelby plans to crank out four of these each year. They will be sold carrying a one-year warranty. Additionally, Shelby offers a free weekend driver training course. Owners have to get to Spring Mountain Raceway outside of Las Vegas, but it will certainly be worth the time.

With the potential for 800 horsepower on tap, understanding the dynamics of the car will be rather crucial.