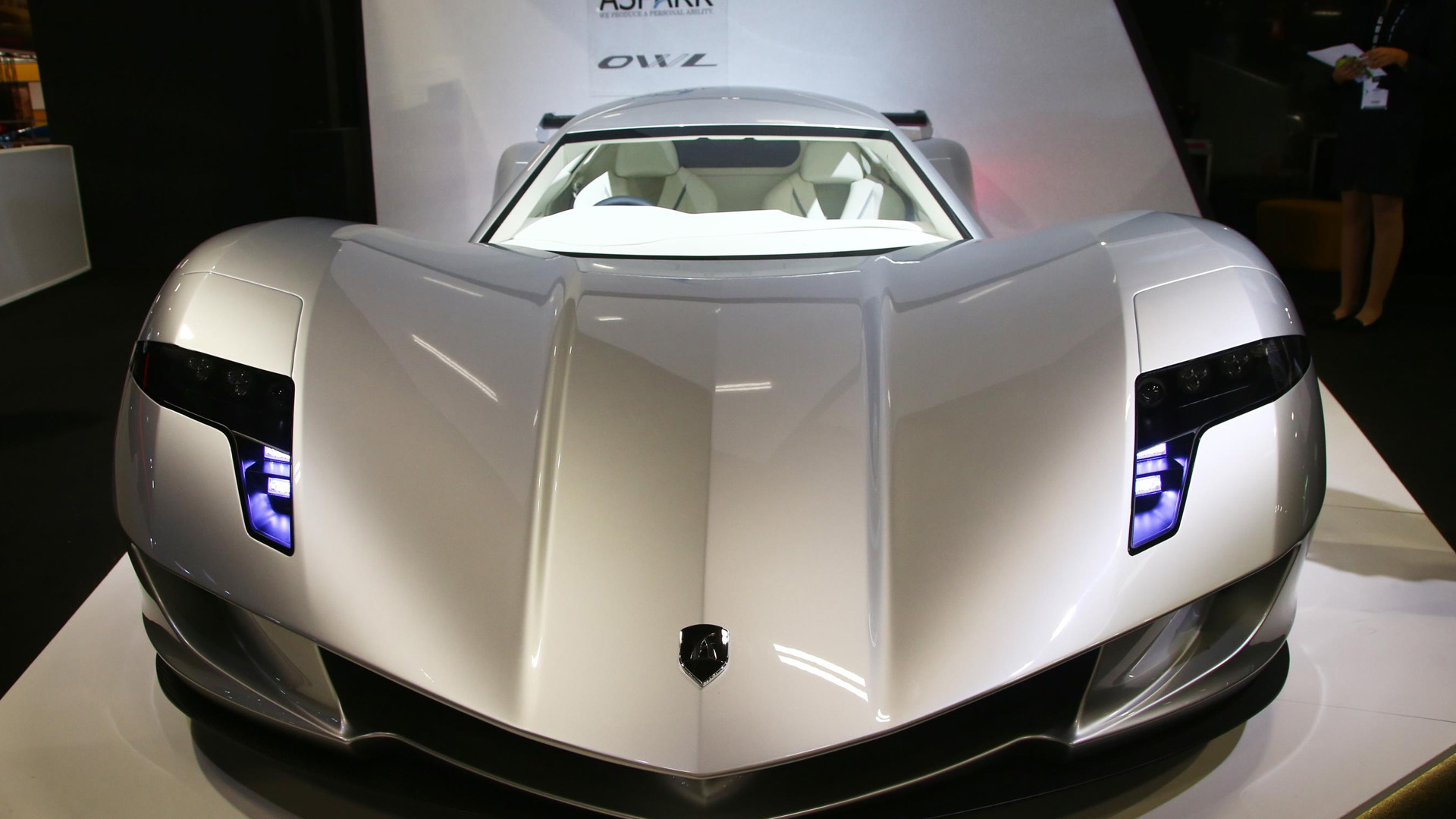 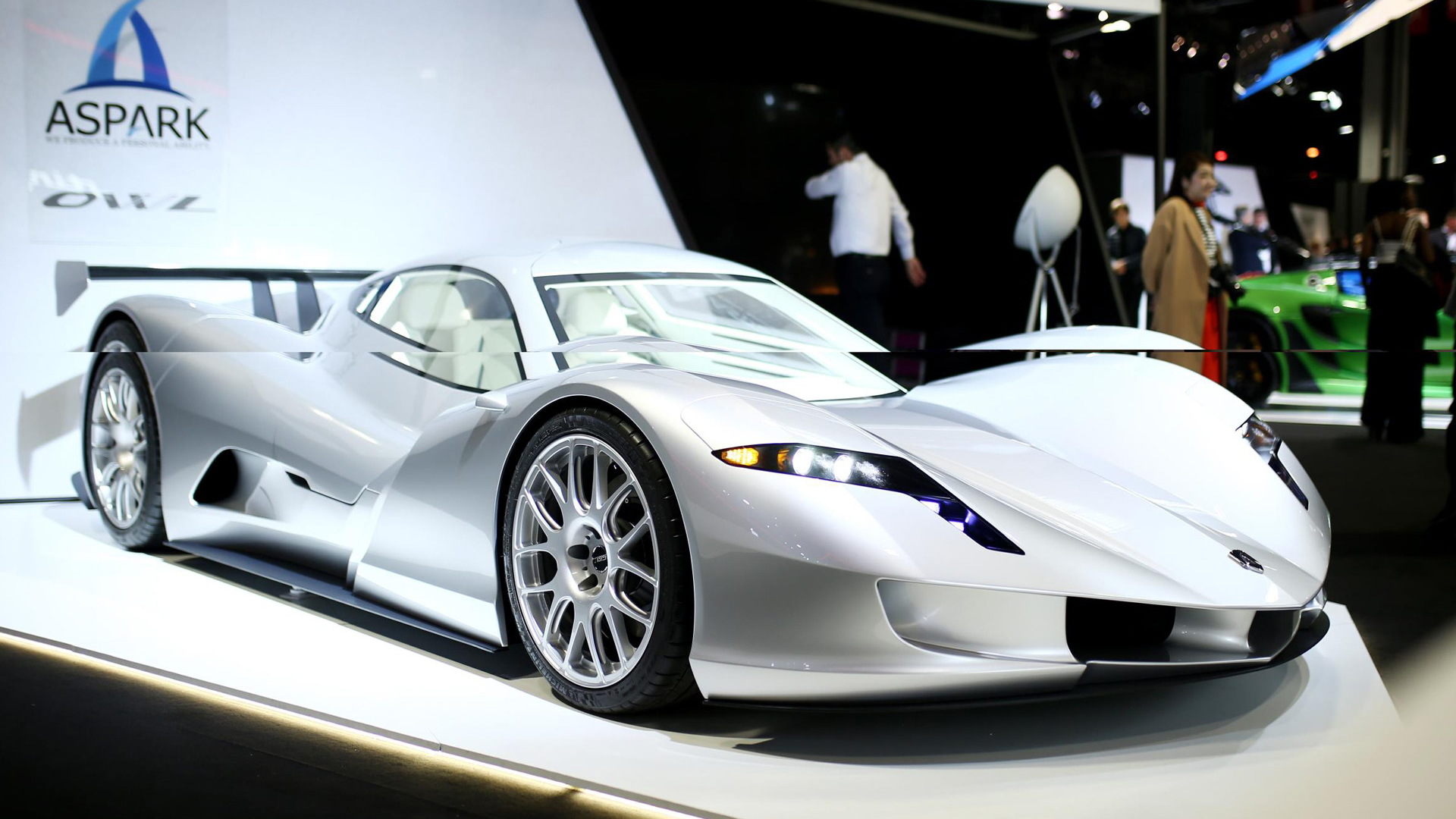 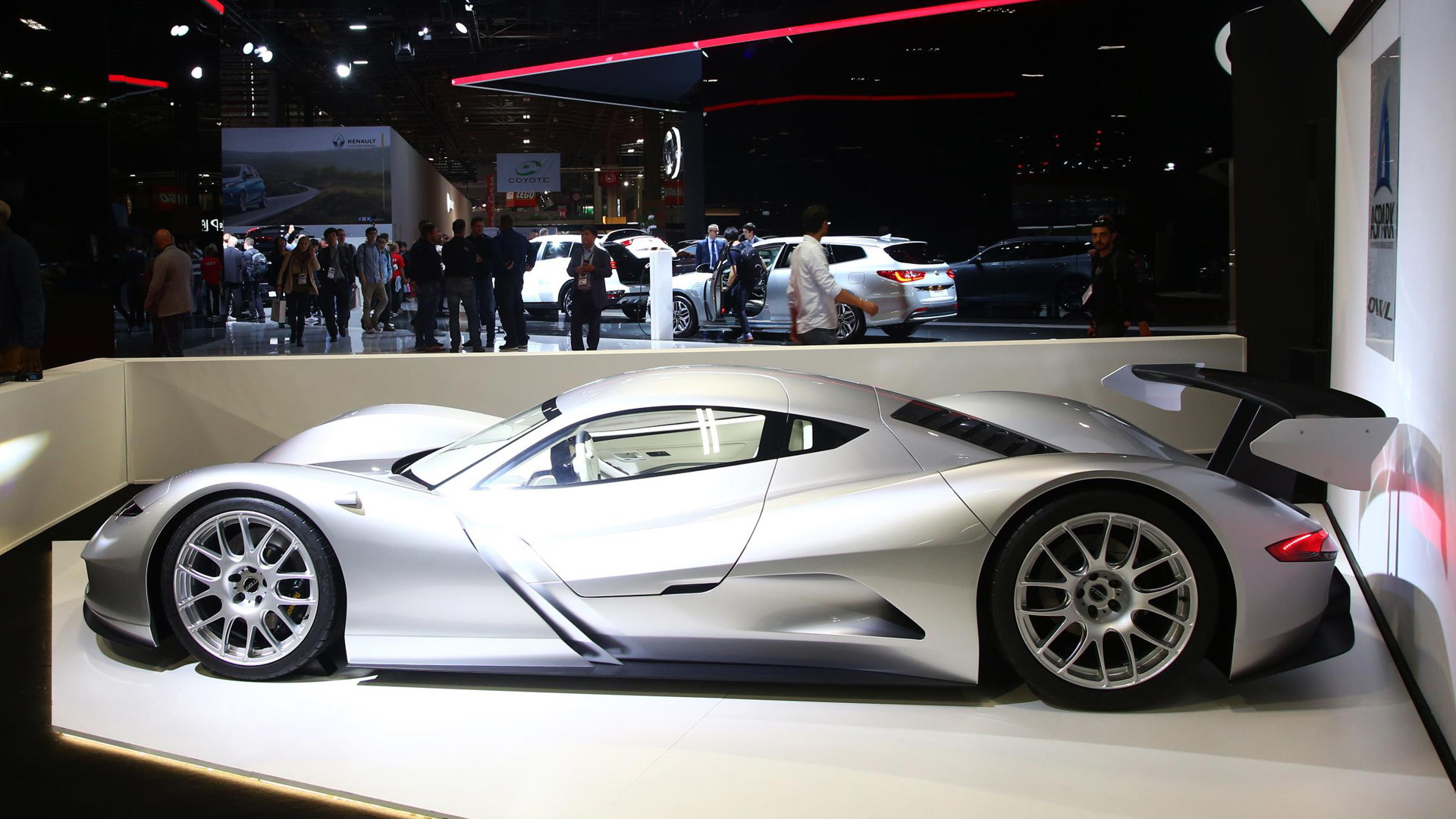 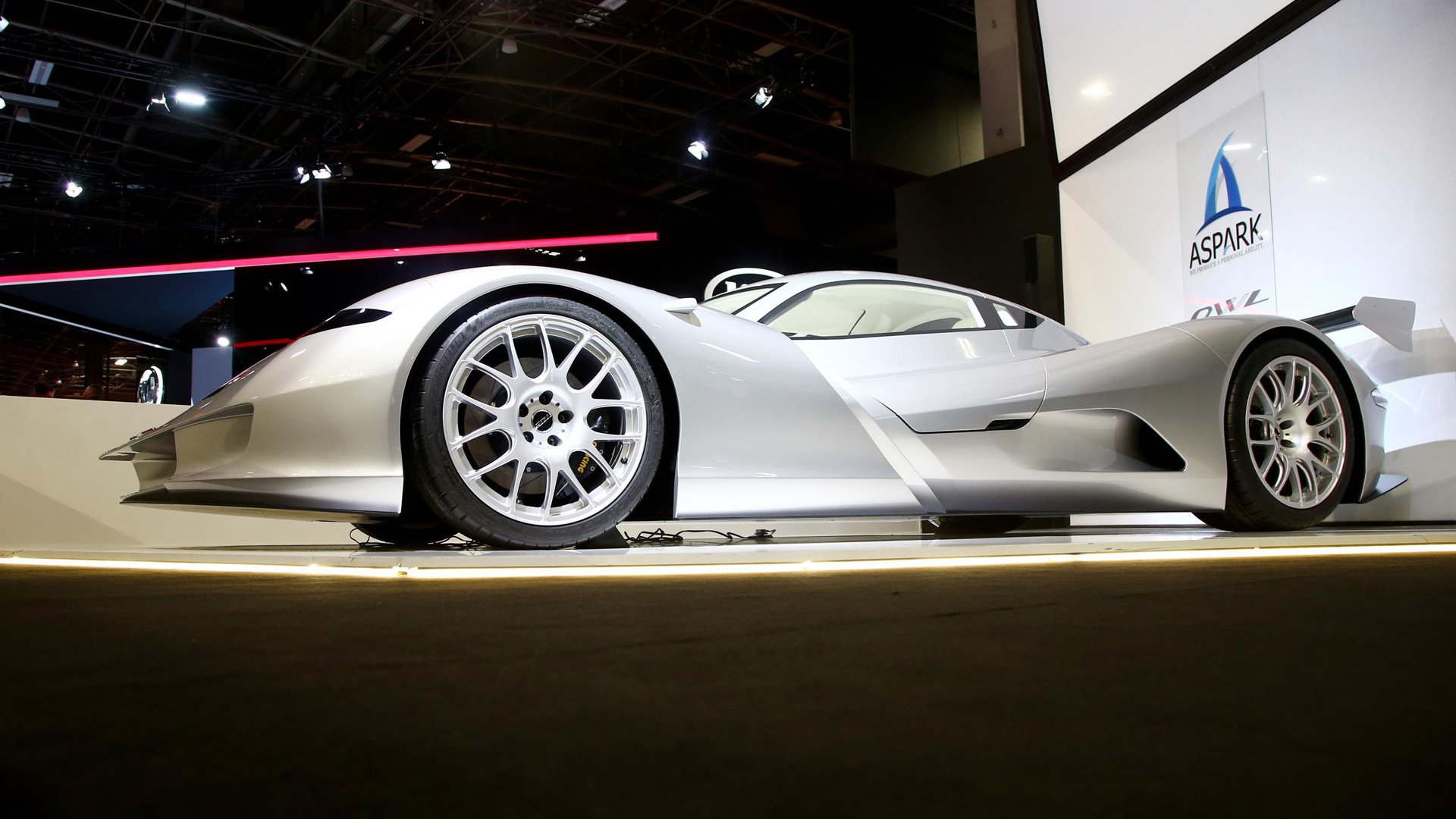 Japan's Aspark is ready to start selling its Owl electric supercar. Just be prepared to pay $3.6 million if you want one.

Yes, you read that correctly. The little-known firm from Osaka, which is involved in everything from medical devices to robotics, used this week's 2018 Paris auto show to provide an update on the car and announce that pre-orders were now being accepted.

According to Bloomberg, anyone interested will have to front a...wait for it...$1.15 million non-refundable deposit. Go ahead and place your order. We don't mind waiting.

The car is due to start deliveries in 2020 and a prototype has already been clocked running from 0-60 mph in 1.89 seconds.

In all seriousness, Aspark's acceleration numbers are hard to beat. The only car that comes close is Rimac's C_Two, another electric car with a price tag in the seven figures. Tesla's promised Roadster, previously said to be coming in 2020, also matches the numbers Aspark is touting, though the Tesla's $200,000 price tag seems like a steal in comparison.

But beyond the extreme acceleration, and equally extreme price tag, there isn't much else to boast about. Top speed is a claimed 174 mph, which is well under what Rimac and Tesla are claiming for their respective performance flagships, and the Owl's range is only 186 miles, which once again is much lower than what the competition has.

The last we heard the company plans to build 50 examples. We'd be surprised if even one person ponies up the deposit for an Owl, especially when you consider the company is still deciding on how many motors will fit in the car. File this one as vaporware.