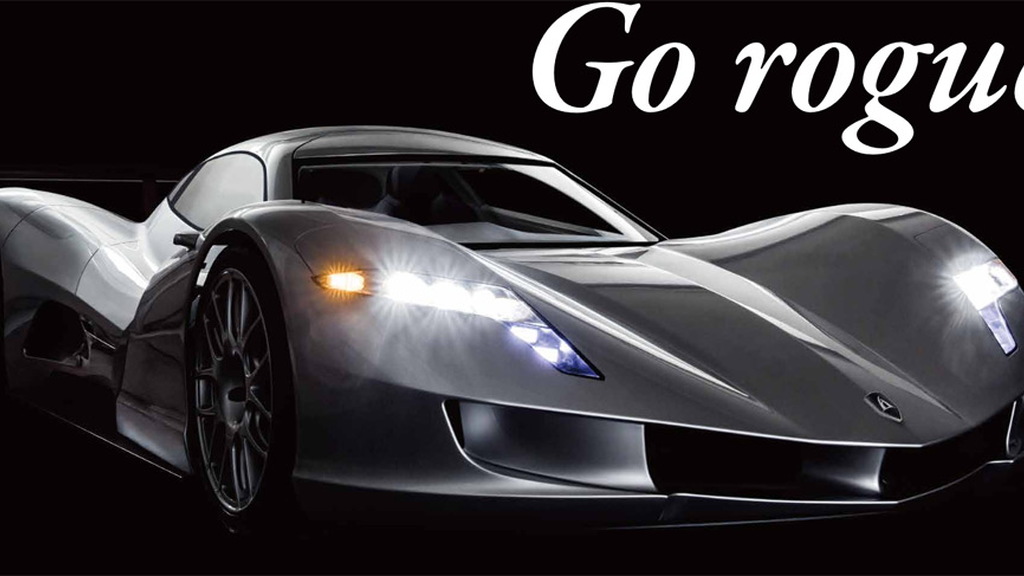 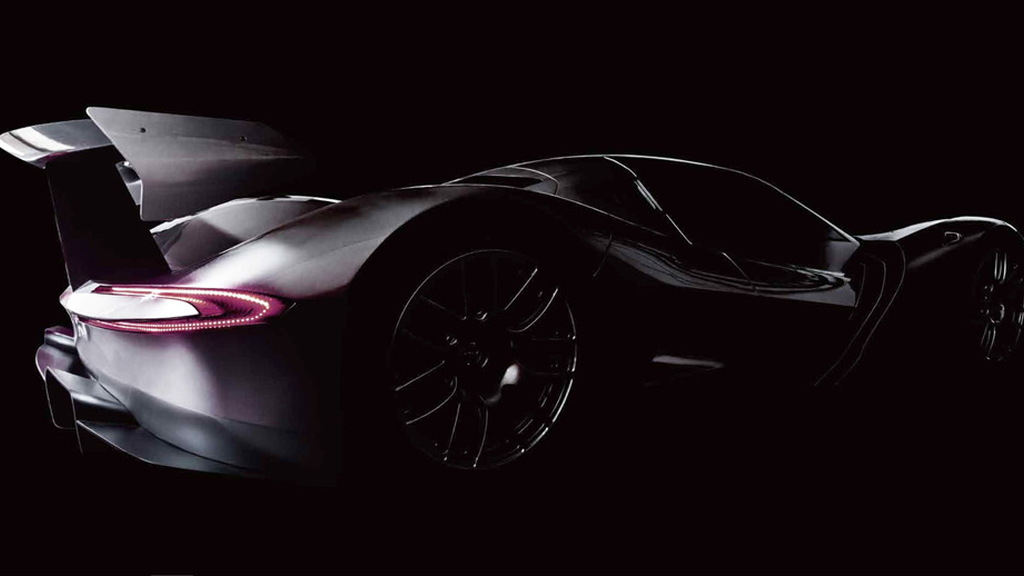 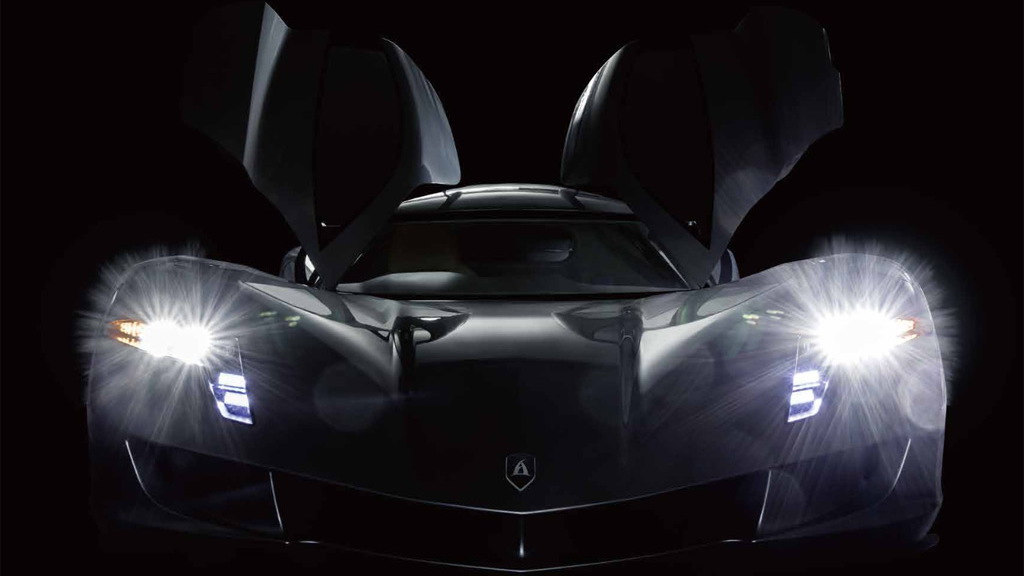 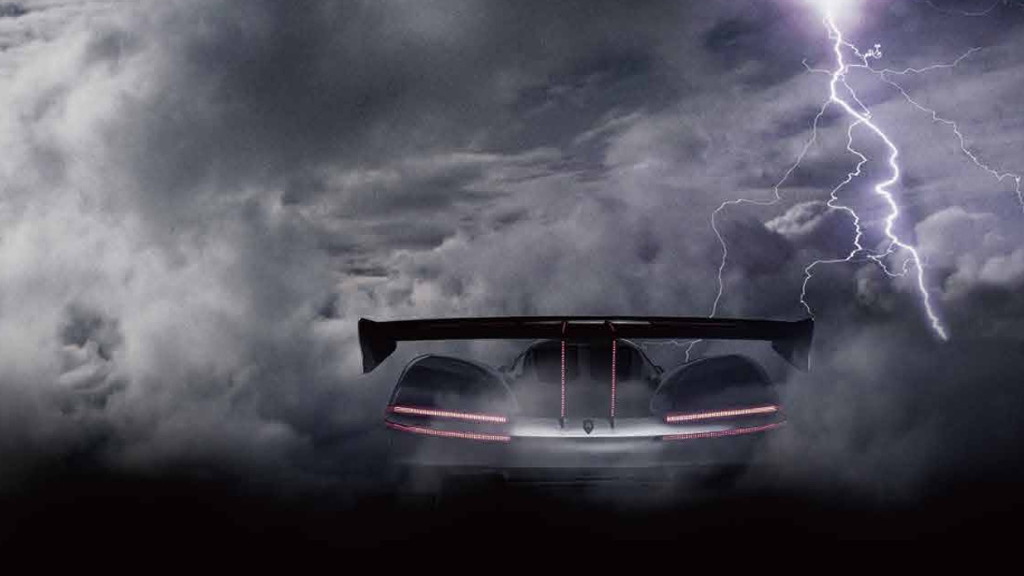 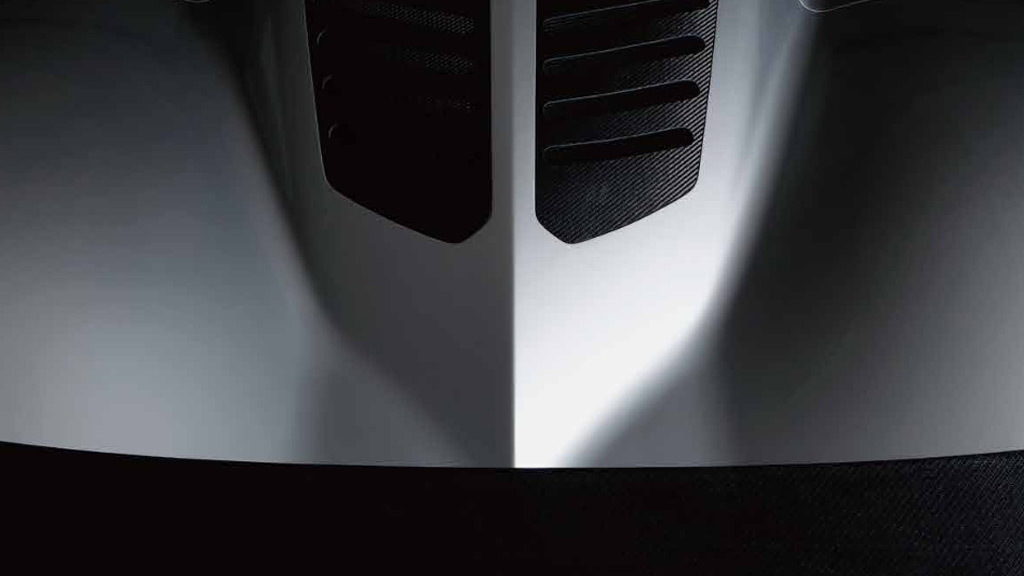 There's a new electric supercar brewing in Japan, and during testing one of the prototypes managed to accelerate from 0-62 mph in 1.92 seconds.

The car is the Aspark Owl, which was rolled out in concept form during the 2017 Frankfurt auto show, and importantly it's performance gives credence to the claims that electric performance cars will be delivering 0-60 mph times in under 2.0 seconds very soon. Recall, Tesla is promising similar performance for its next-generation Roadster, which is due in 2020.

You get a glimpse at what that kind of performance will look like on the road in the video above (fast forward to the 1:06 mark for the run). An Owl prototype is shown accelerating from a standstill, curiously in the tight confines of a car park and towards a cliff. We're guessing the Aspark engineers only had performance on their mind, safety be damned.

Note, the prototype being tested is far from production ready. For example, it was fitted with slicks as opposed to street-legal tires, though Aspark is promising that the street-legal version of the Owl will also be capable of 0-60 mph acceleration in under 2.0 seconds.

According to the company, the Owl, whose design draws inspiration from the bird it's named after, is all about uncompromising performance. This means the car will likely be a track car, even though you'll still be able to drive it on the street. The claimed top speed is 174 mph.

Powering the Owl is an electric motor at each axle delivering a combined 430 horsepower and 563 pound-feet of torque, which is sent to all four wheels. That might not seem like much but the Owl only weighs 1,874 pounds. Powering its electric motors is a combination of batteries and supercapacitors, said to be capable of delivering a range of 93 miles on a single charge.

Unfortunately, Aspark only intends on building 50 examples of the Owl, each priced from a staggering $4.4 million. And there's no word on when and where we'll actually see the Owl for sale.

Considering Tesla is also promising a much better range and top speed for its new Roadster for $200,000, it's clear which is the better option. Of course, neither is on sale yet.