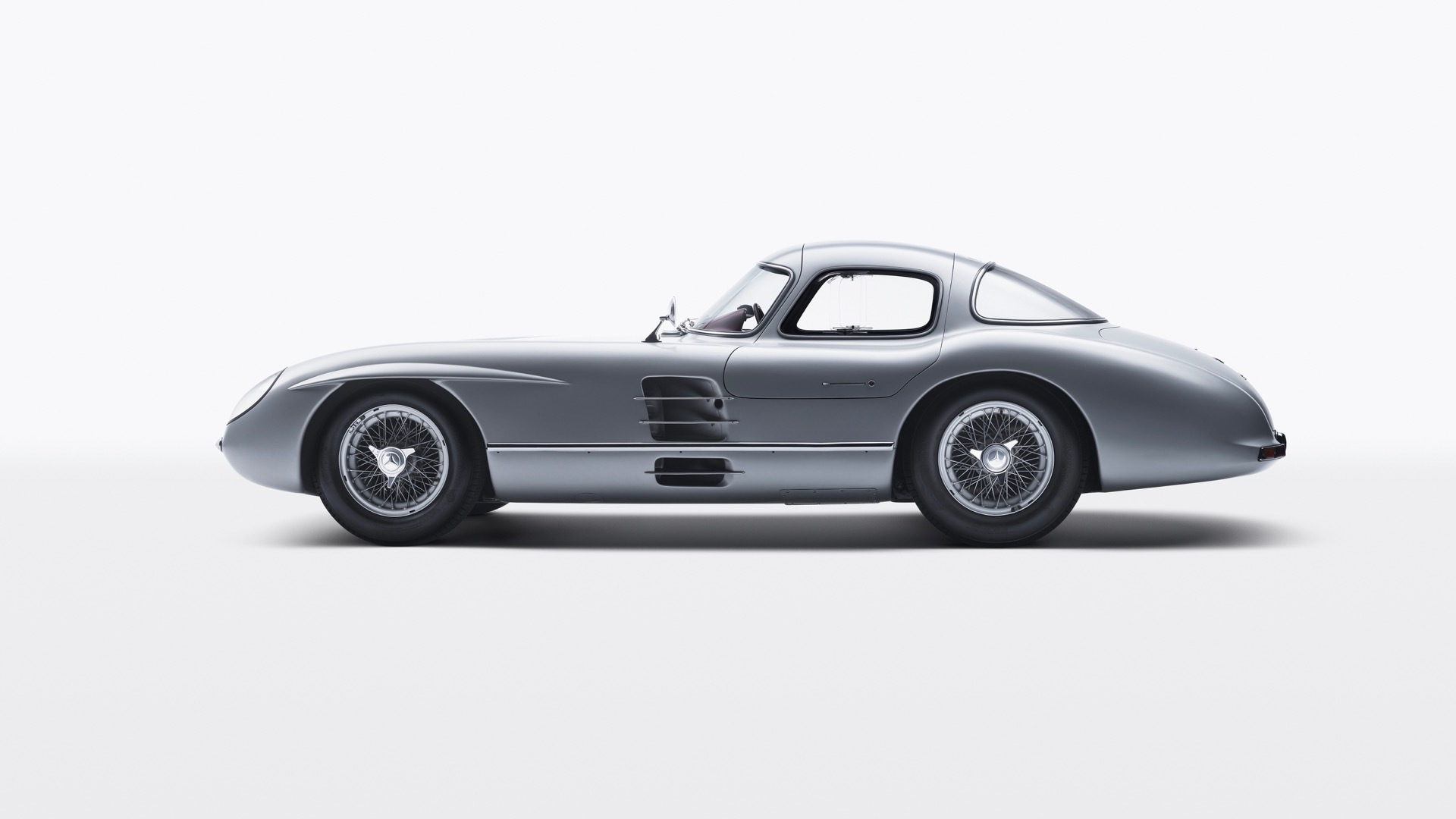 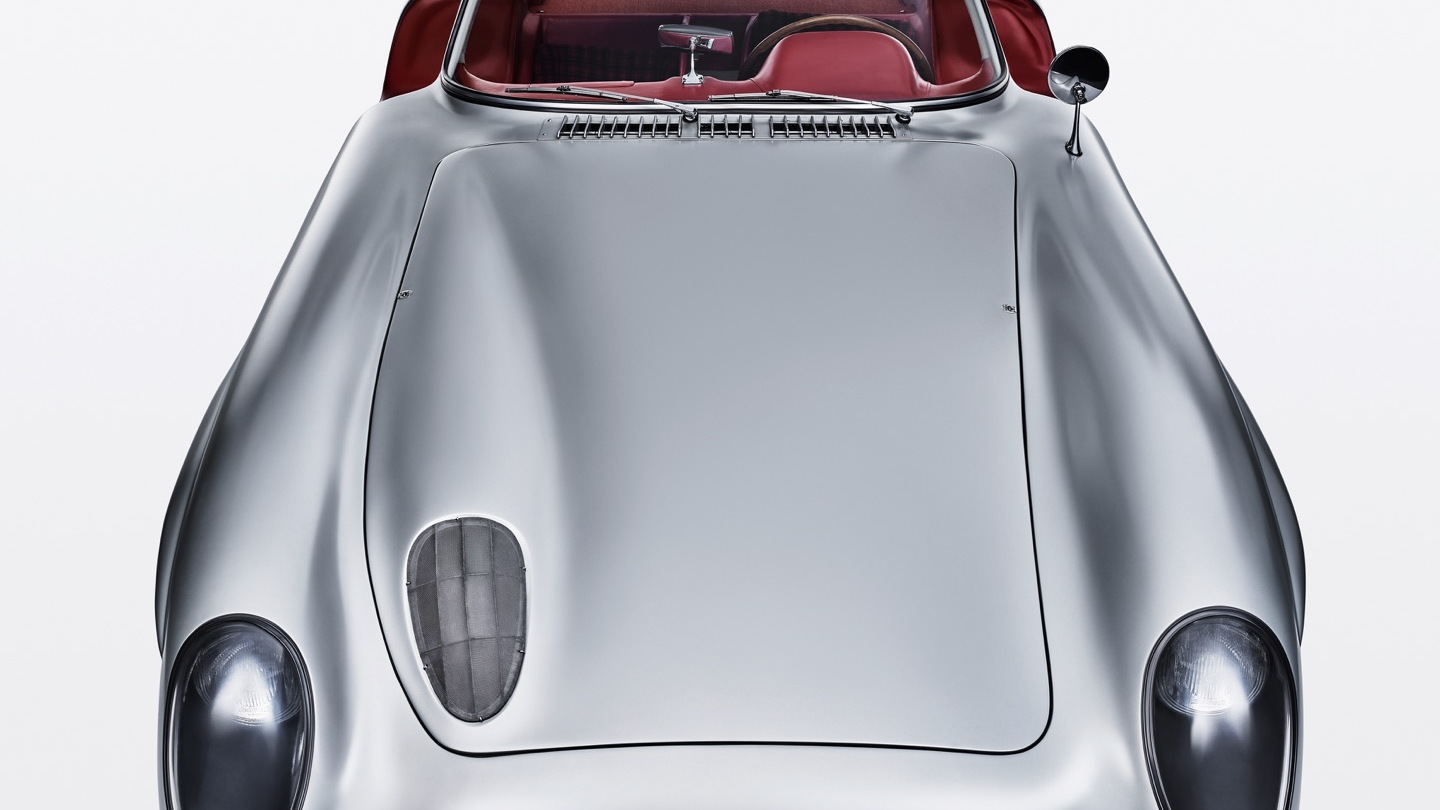 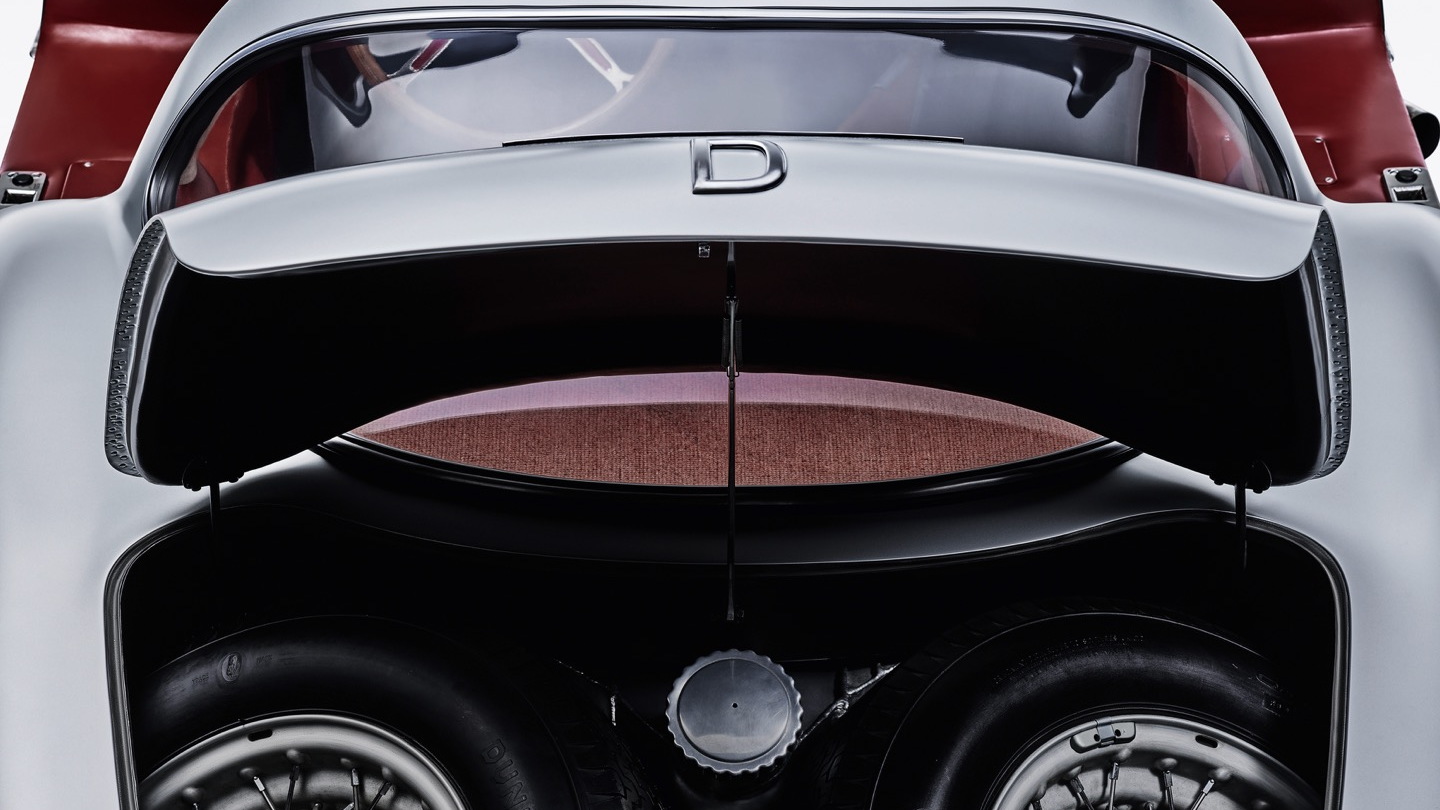 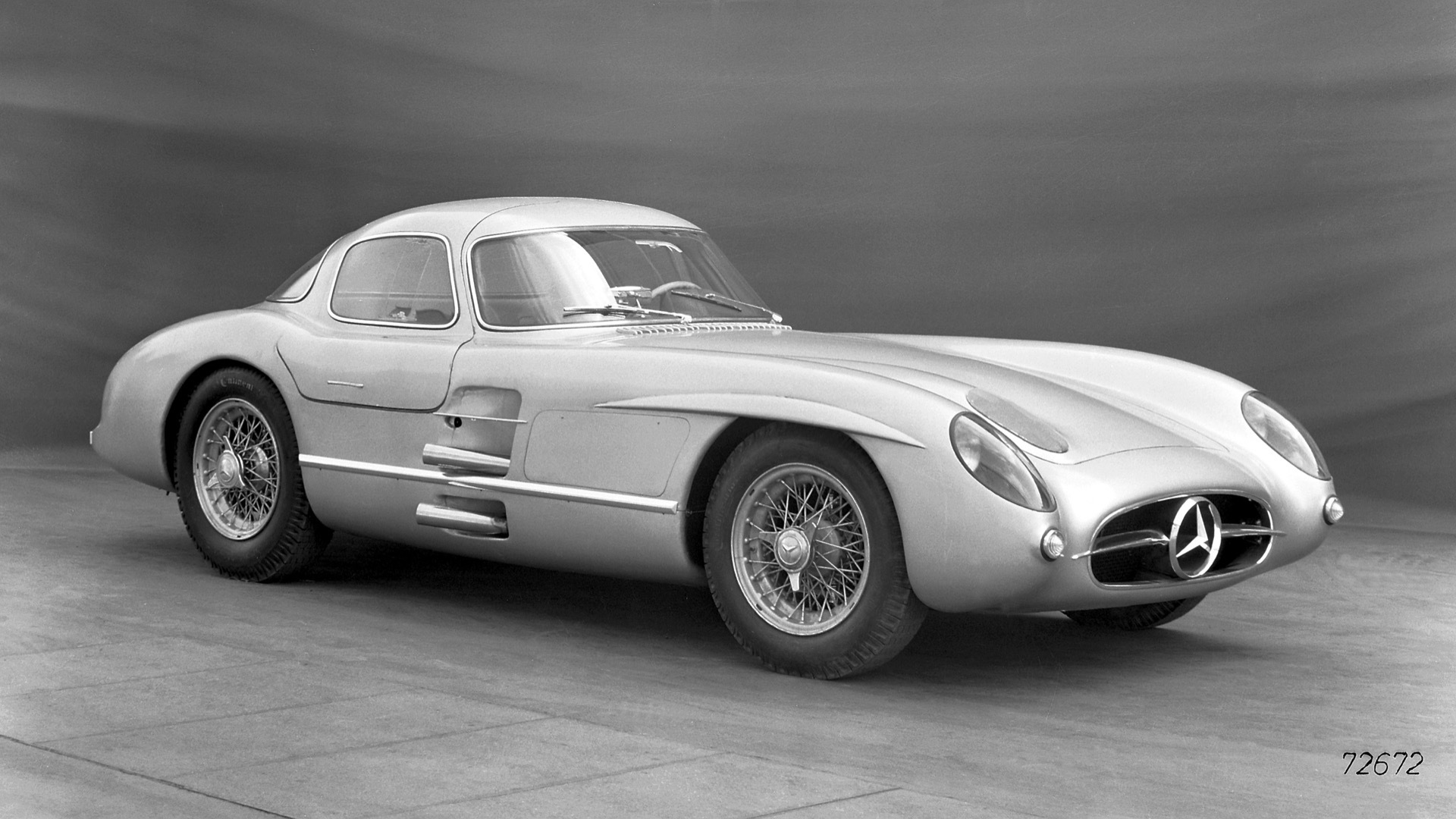 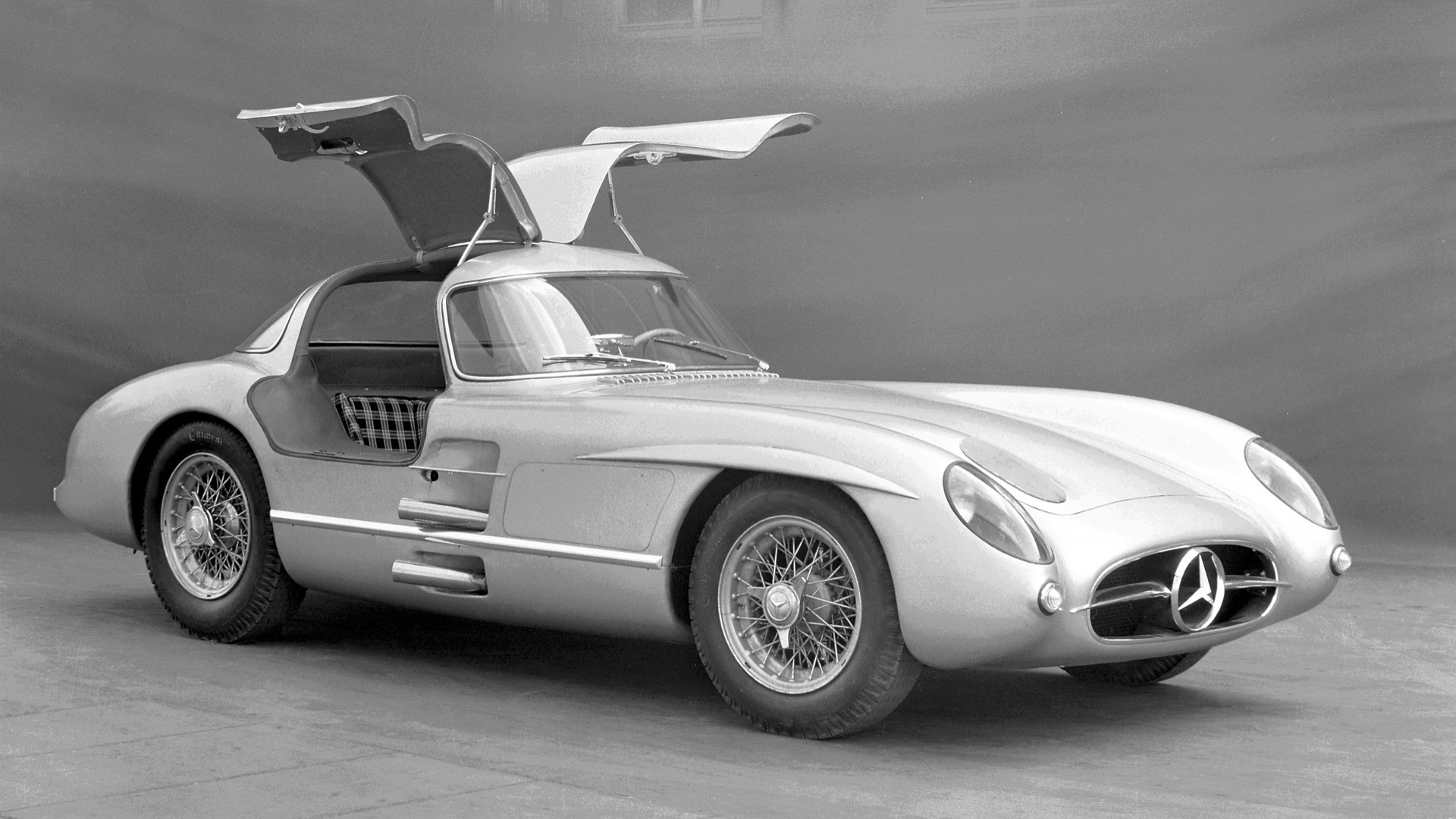 One of two 1955 Mercedes-Benz 300 SLR Uhlenhaut Coupes has sold for 135 million euros ($143 million at current exchange rates), making it the most expensive car of all time, Mercedes said Thursday in a press release.

The gullwing coupe came from Mercedes' own collection and was bought by an unnamed collector at an auction held at the Mercedes-Benz Museum on May 5. The sale was arranged with help from auction house RM Sotheby's. Proceeds from the sale will go to the Mercedes-Benz Fund, which will provide educational and research scholarships in the areas of environmental science and decarbonization, the automaker said.

The coupe is named for its creator, Rudolf Uhlenhaut, the boss of Mercedes' racing department in the years immediately before and after World War II. In addition to the coupe that bears his name, Uhlenhaut's credits include the W196 Grand Prix car and the 300 SLR sports racer that famously won the Mille Miglia in the hands of Stirling Moss.

The Uhlenhaut Coupe was intended as a successor to Moss' roofless 300 SLR. It had a bored-and-stroked version of the W196's straight-8 and was clothed in streamlined bodywork incorporating the gullwing doors that had already appeared on the 300 SL road car by this time.

However, the Uhlenhaut Coupe never got a chance to race. Shortly after it was completed, Mercedes pulled out of racing following a disastrous crash at the 1955 24 Hours of Le Mans. Aside from a handful of rallies and privateer efforts, Mercedes wouldn't formally return to racing until the 1980s.

The two Uhlenhaut Coupe prototypes were consigned to Mercedes' non-public classic collection, where the second prototype will remain. One of the conditions of the sale is that the car "will remain accessible for public display and special occasions," Marcus Breitschwerdt, head of Mercedes-Benz Heritage, said in a statement. So the now-privately owned Uhlenhaut coupe might actually see the light of day more often than it did while owned by Mercedes.