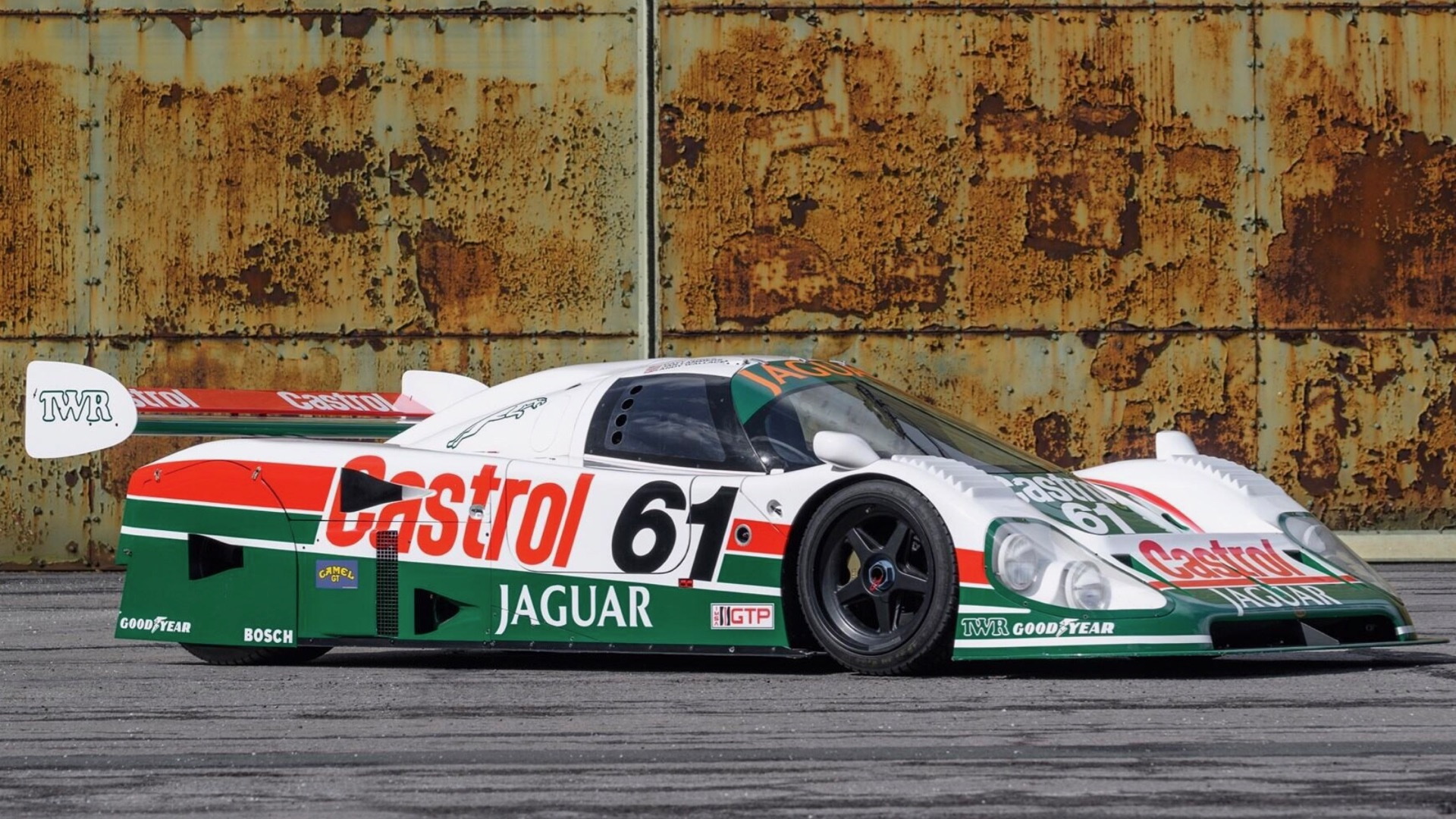 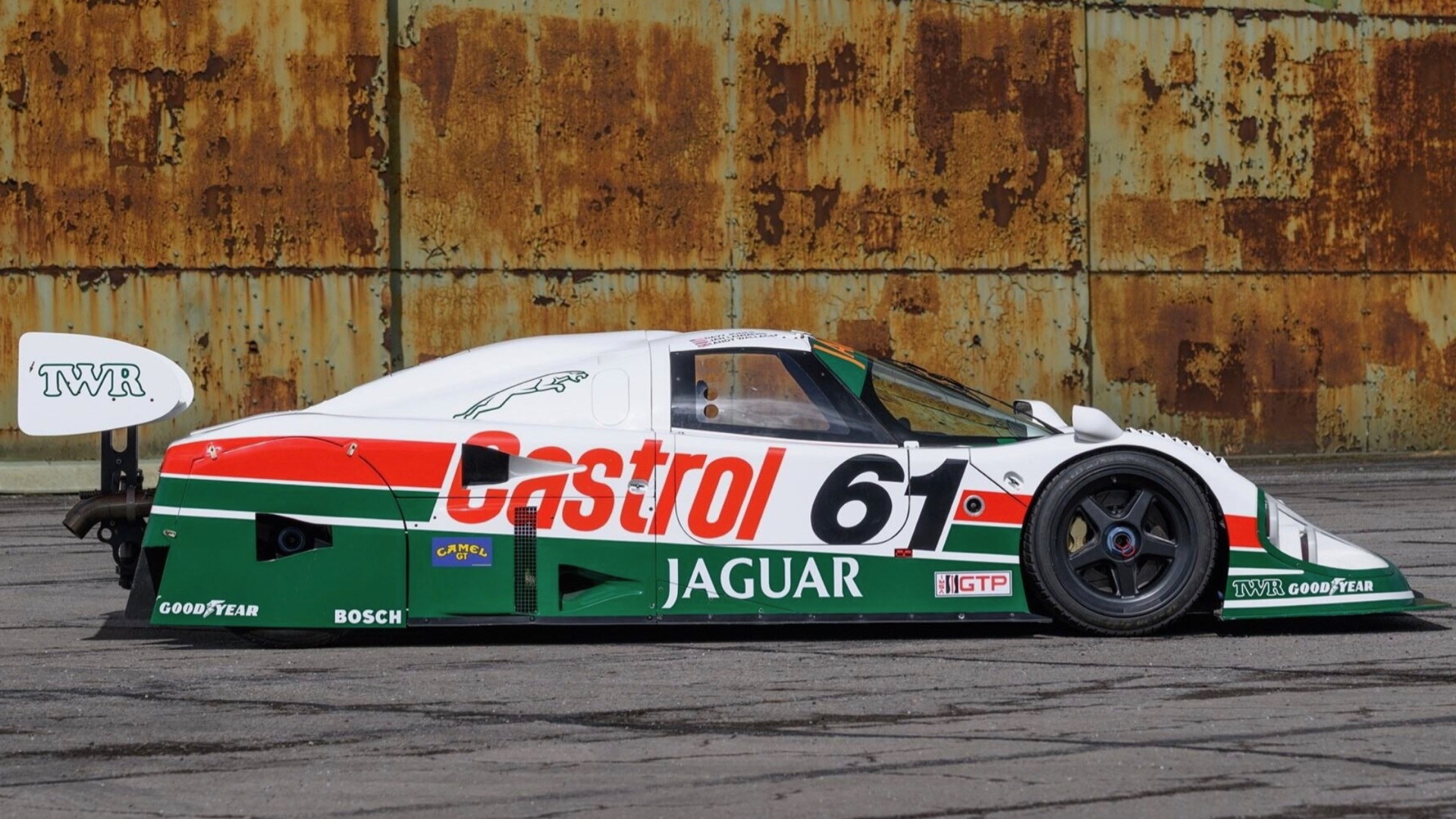 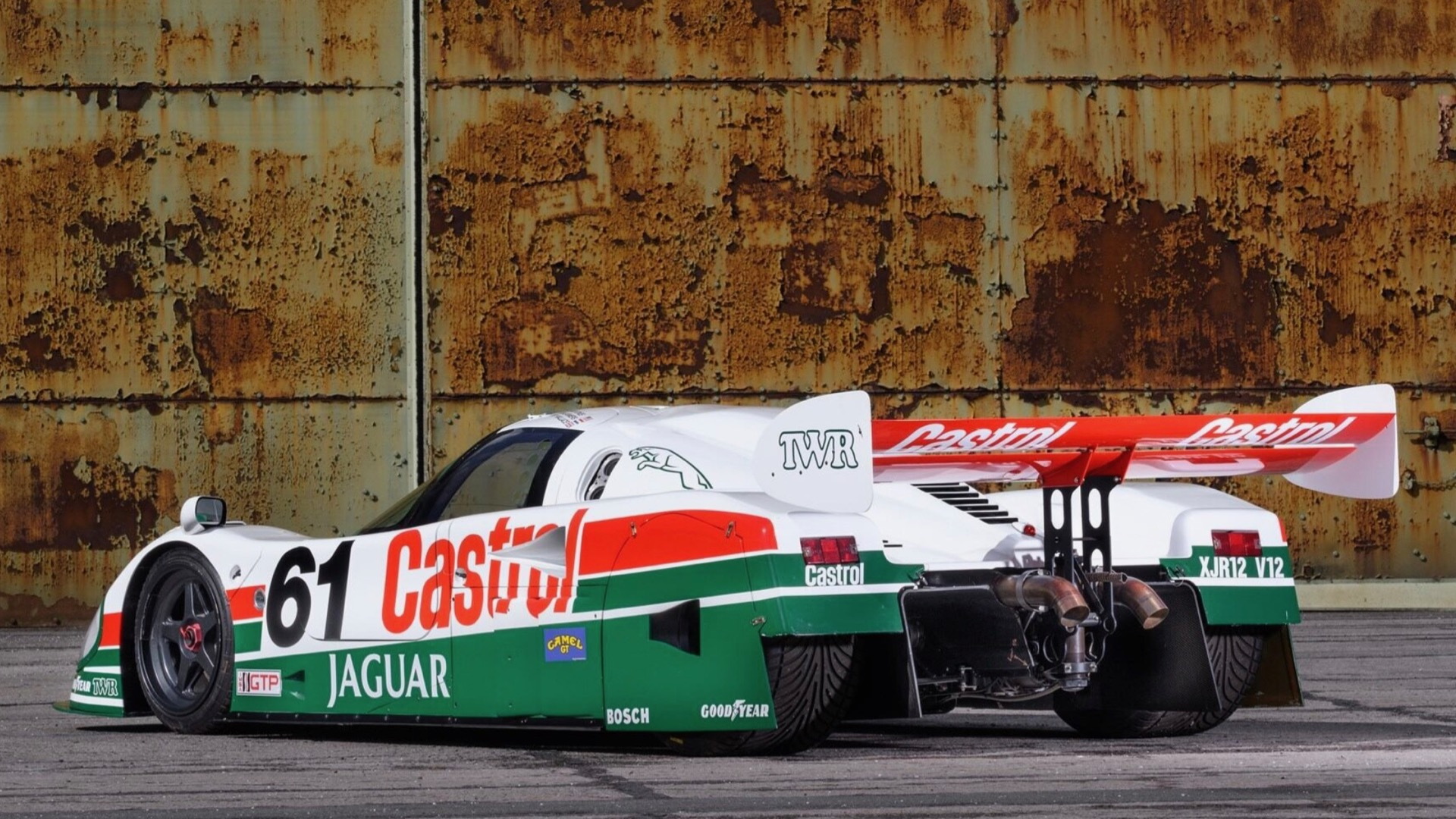 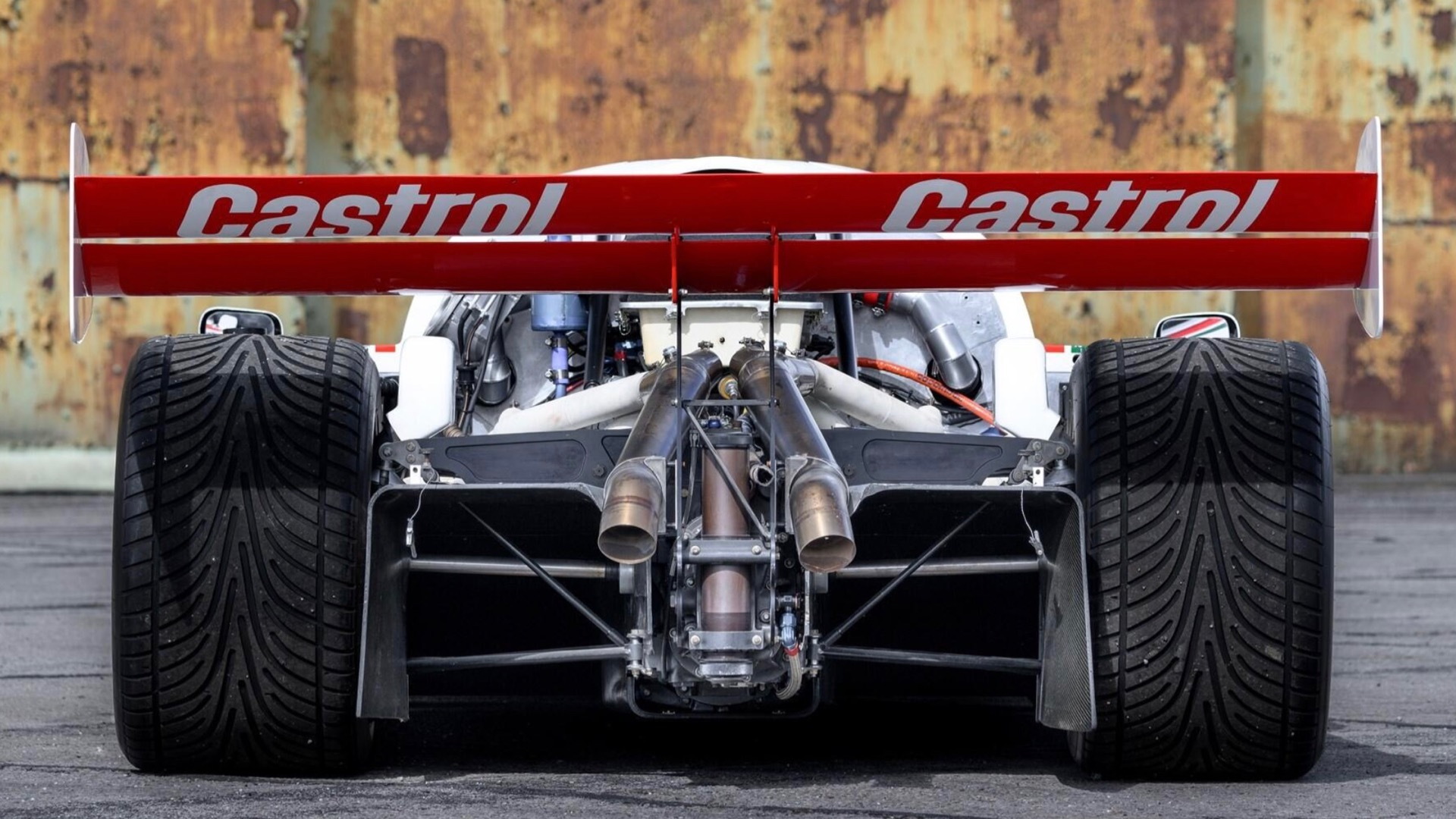 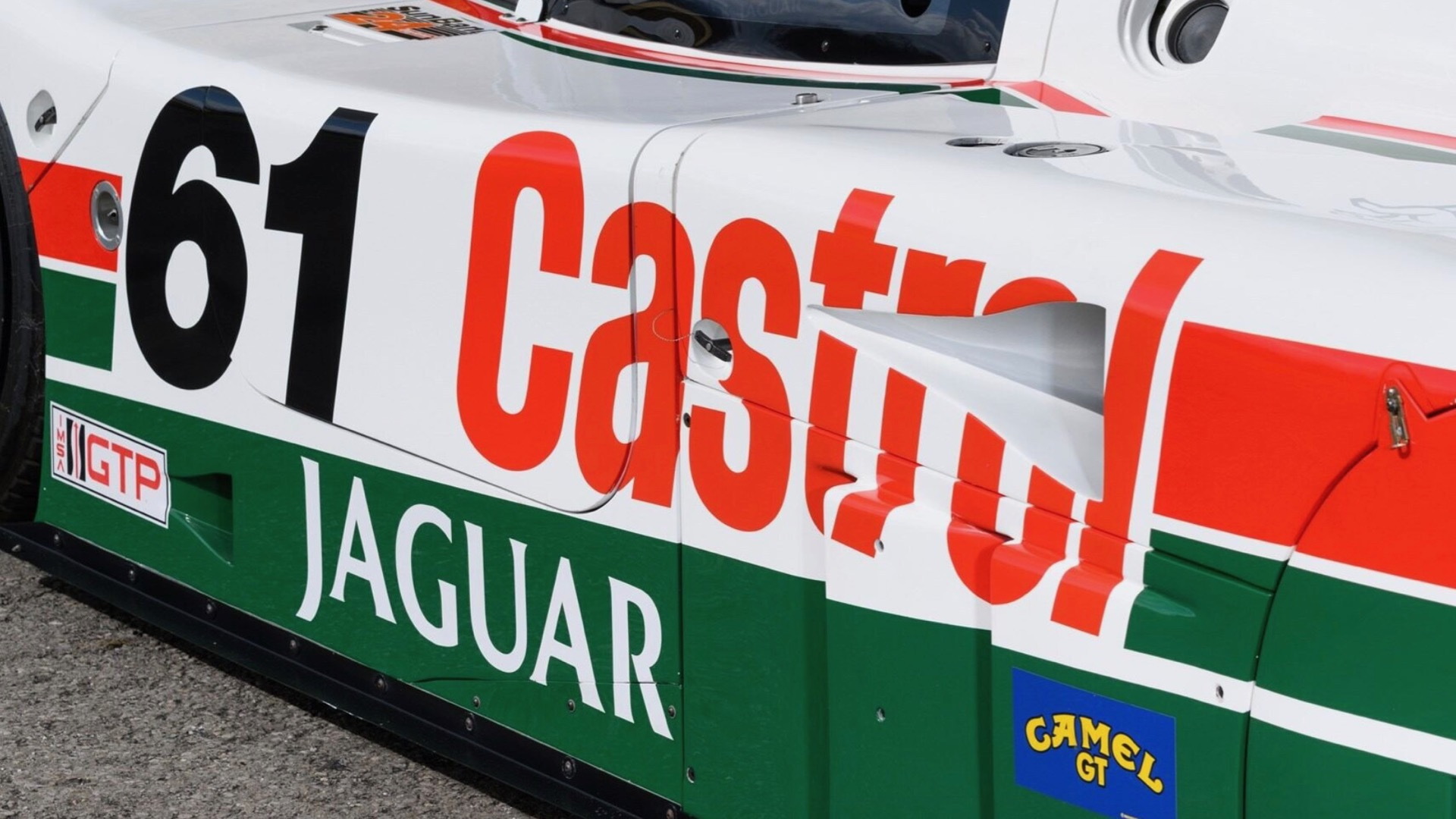 A 24 Hours of Daytona-winning Jaguar XJR-9 is headed to the seller's block at RM Sotheby's Monaco auction on May 14.

The XJR-9 competed in the top GTP (Grand Touring Prototype) class of the IMSA GT Championship. Spanning the 1980s, the GTP era was arguably the most competitive in IMSA history, featuring iconic cars like the Porsche 962 and Nissan NPT-90 alongside the Jaguar entries.

The 1980s were also good times for Jaguar in racing, seeing the British automaker compete on both sides of the Atlantic in both GTP and the similar European Group C endurance-racing class. The XJR-9 was the confluence of those efforts.

Jaguar's 1980s endurance-racing journey started in 1982 with the XJR-5, which was developed for IMSA competition by Fabcar and Bob Tulles' Group 44 Racing. With ambitions to race at the 24 Hours of Le Mans, Jaguar then turned to British team Tom Walkinshaw Racing (TWR) to develop cars alongside Group 44.

The TWR-developed XJR-9 debuted for the 1988 season, and famously earned Jaguar its first Le Mans victory since 1957. Powered by a 6.0-liter V-12, it was also raced by a new TWR North America team that took over from Group 44 in IMSA that season.

The car currently up for sale—chassis TWR-J12C-388—was raced in IMSA from 1988 to 1990, winning the 24 Hours of Daytona that year in the hands of Davy Jones, Jan Lammers, and Andy Wallace. The car was retired from racing at the end of the 1990 season and later sent to the TWR museum. That museum was disbanded in 2003, but the Jaguar found a new home and received a full restoration in 2006, per the listing. It's expected to sell for between $2 million and $2.5 million at the upcoming auction.