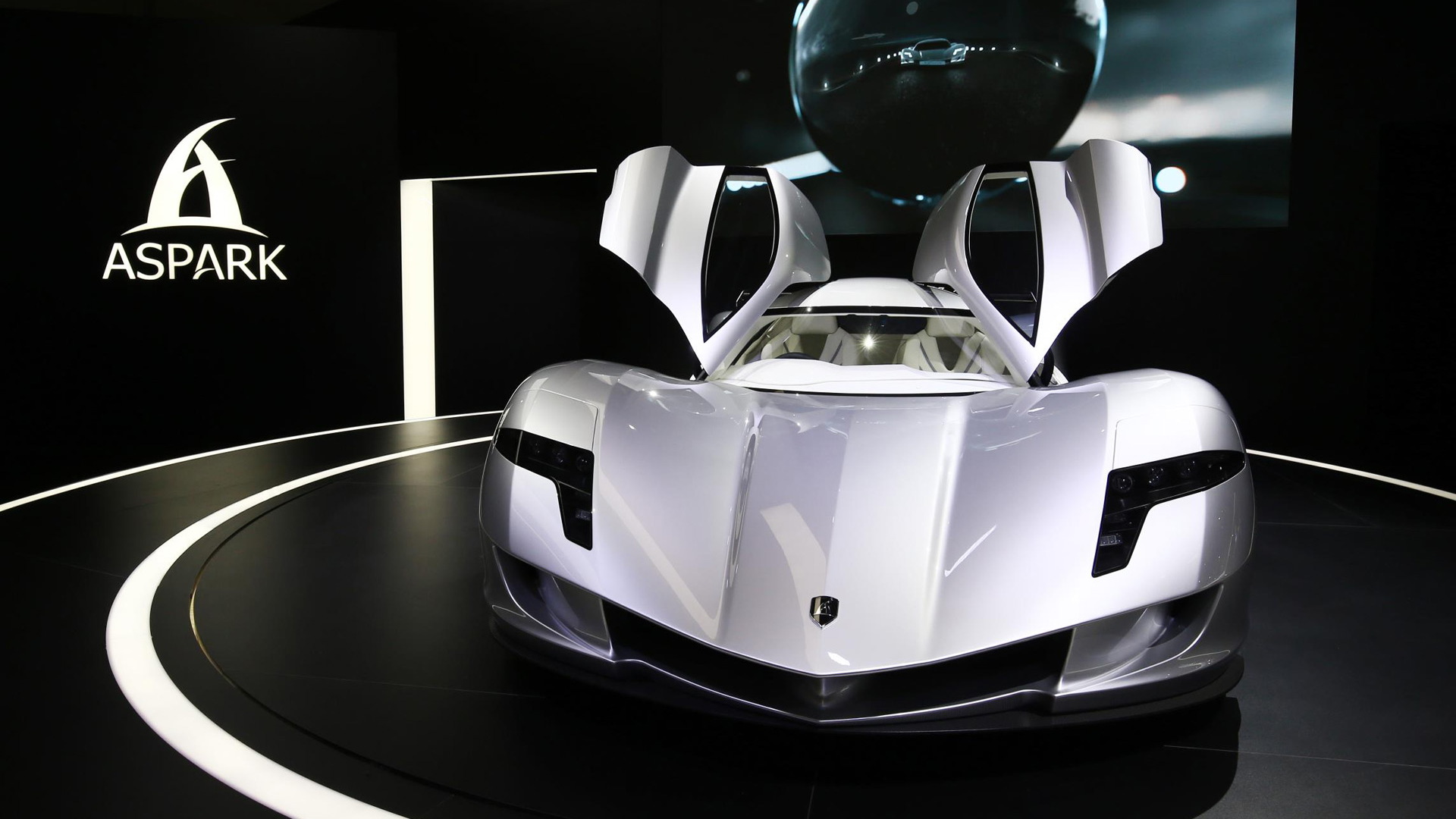 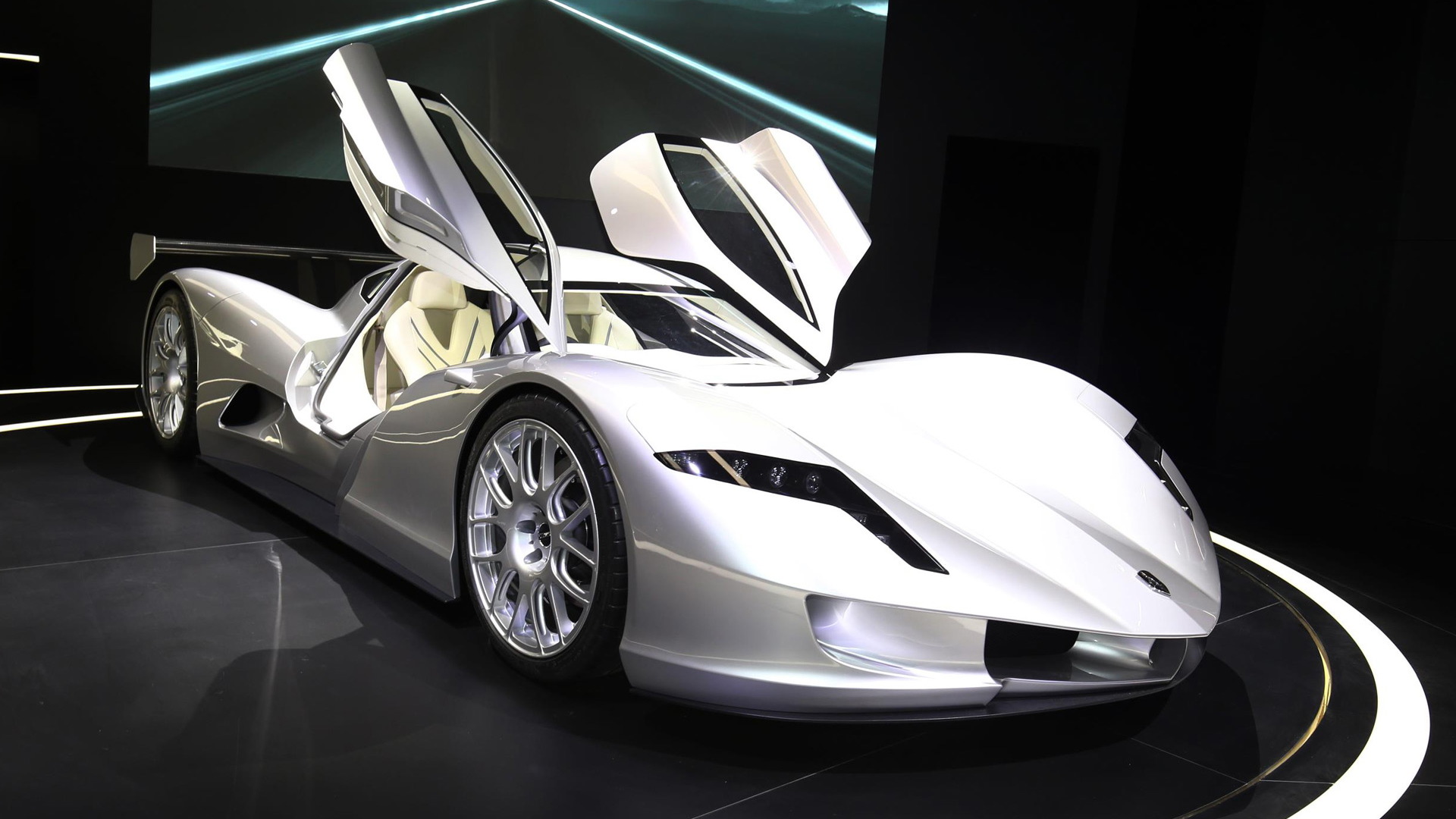 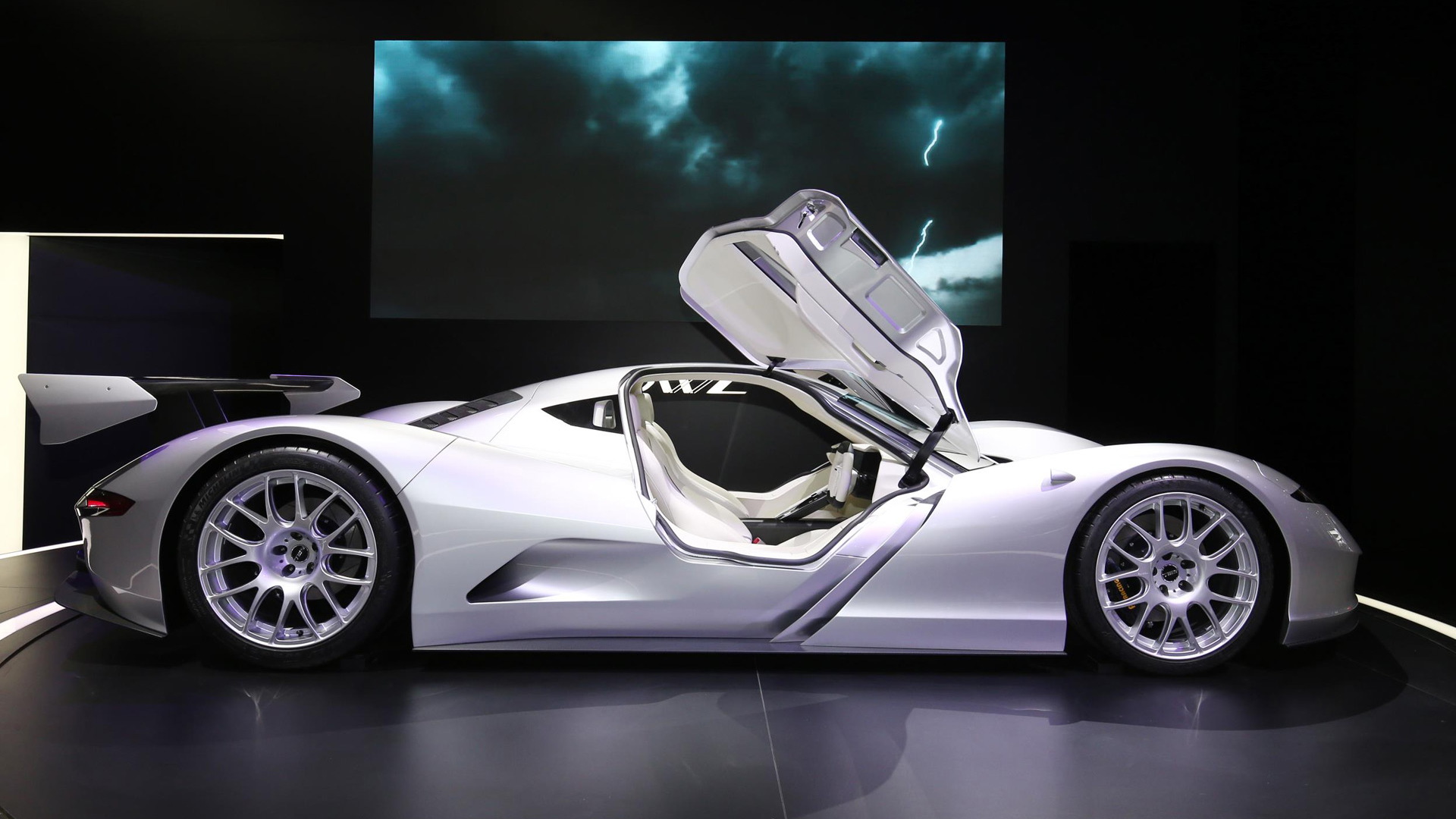 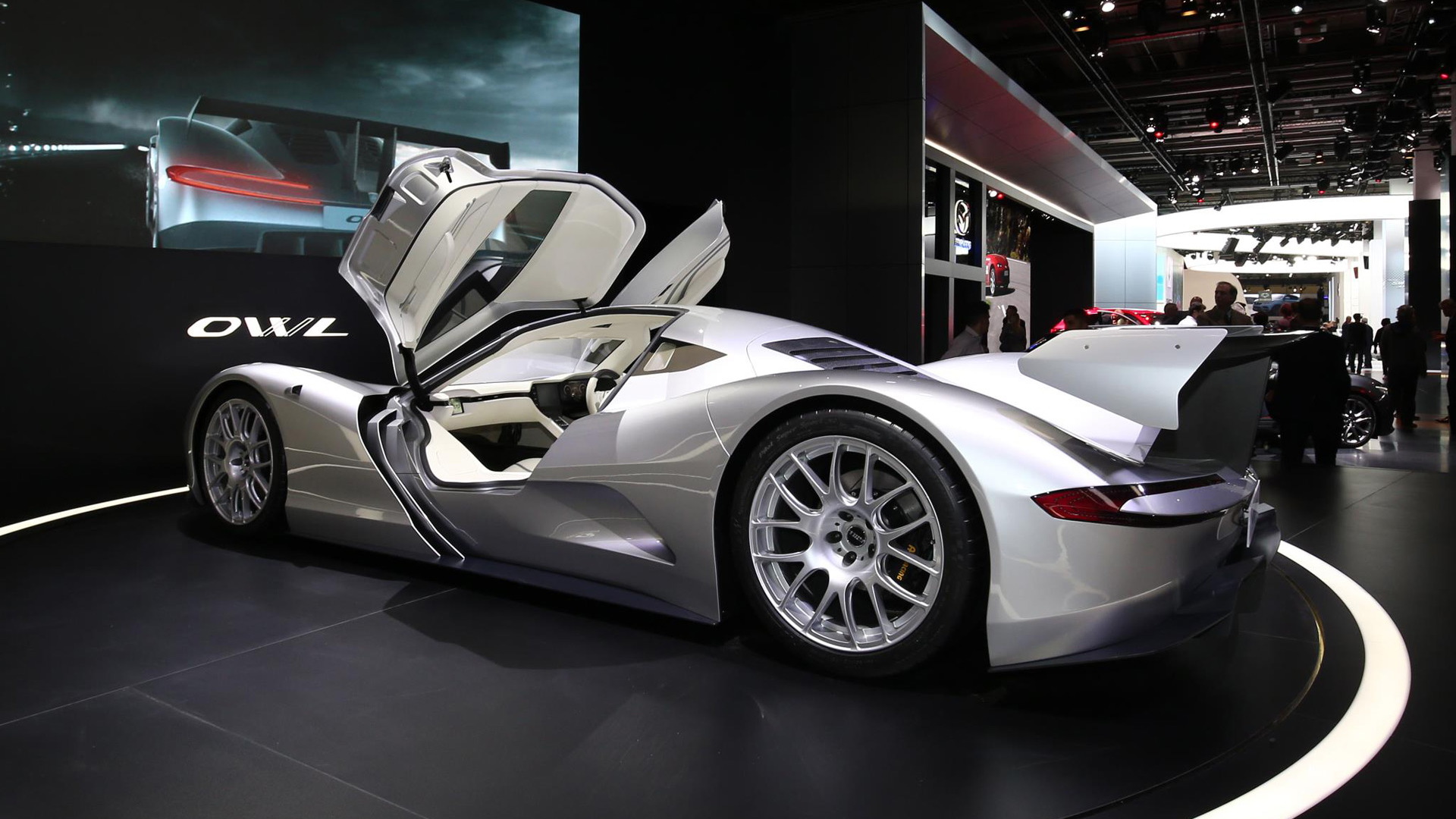 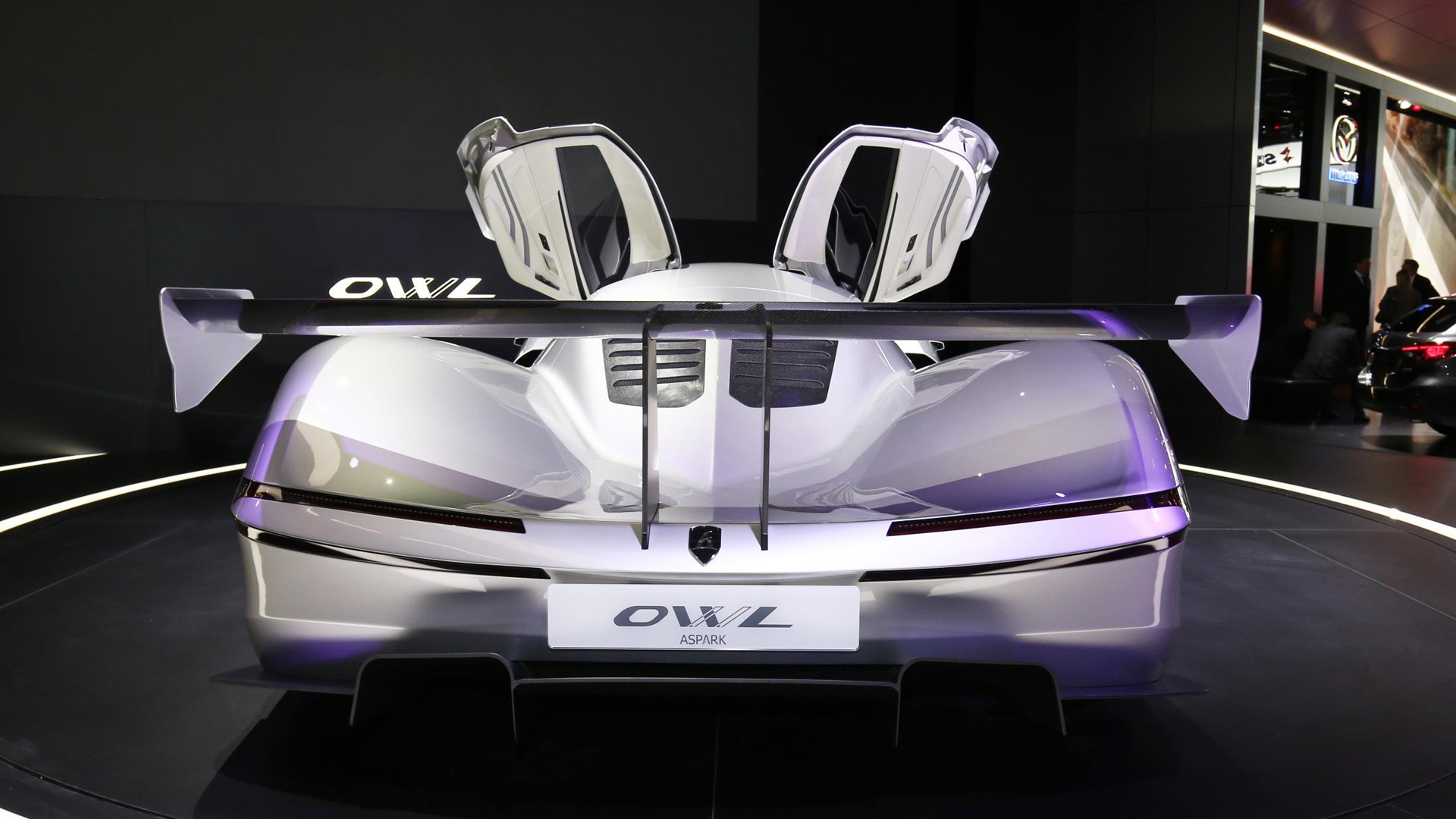 Once a week it seems another new electric car company announces plans to introduce its own interpretation of a zero-emission future. Some of them even promise incredible, world-beating performance.

Aspark, a Japanese firm involved in everything from medical devices to robotics, promises both. Though it's the performance Aspark is promising that really catches our eye.

The company debuted an electric supercar concept called the Owl on Tuesday at the 2017 Frankfurt Motor Show. And yes, the company says it's aiming for a 0-60 mph time of less than 2.0 seconds.

If the Owl is able to accomplish such a feat, it would become the quickest production car ever. Unfortunately, Aspark looks to be quite some time away from reaching production.

Recent video from Japanese website Gigazine shows the Owl undergoing performance tests, though all that's visible is a structure, the powertrain and four tires.

Other than the video, not much else is known about the battery pack or electric motor. What we do know is that the Owl sports an electric motor at both axles, which means it's running all-wheel drive.

We also don't know what kind of production timeline Aspark may be targeting. If and when the car makes it into production, the speedy Owl will likely have some serious electric supercar competition. British firm Ariel is busy working on its own electric supercar that promises nearly 1,200 horsepower, and China's Nio is already selling the 1,342-hp EP9.