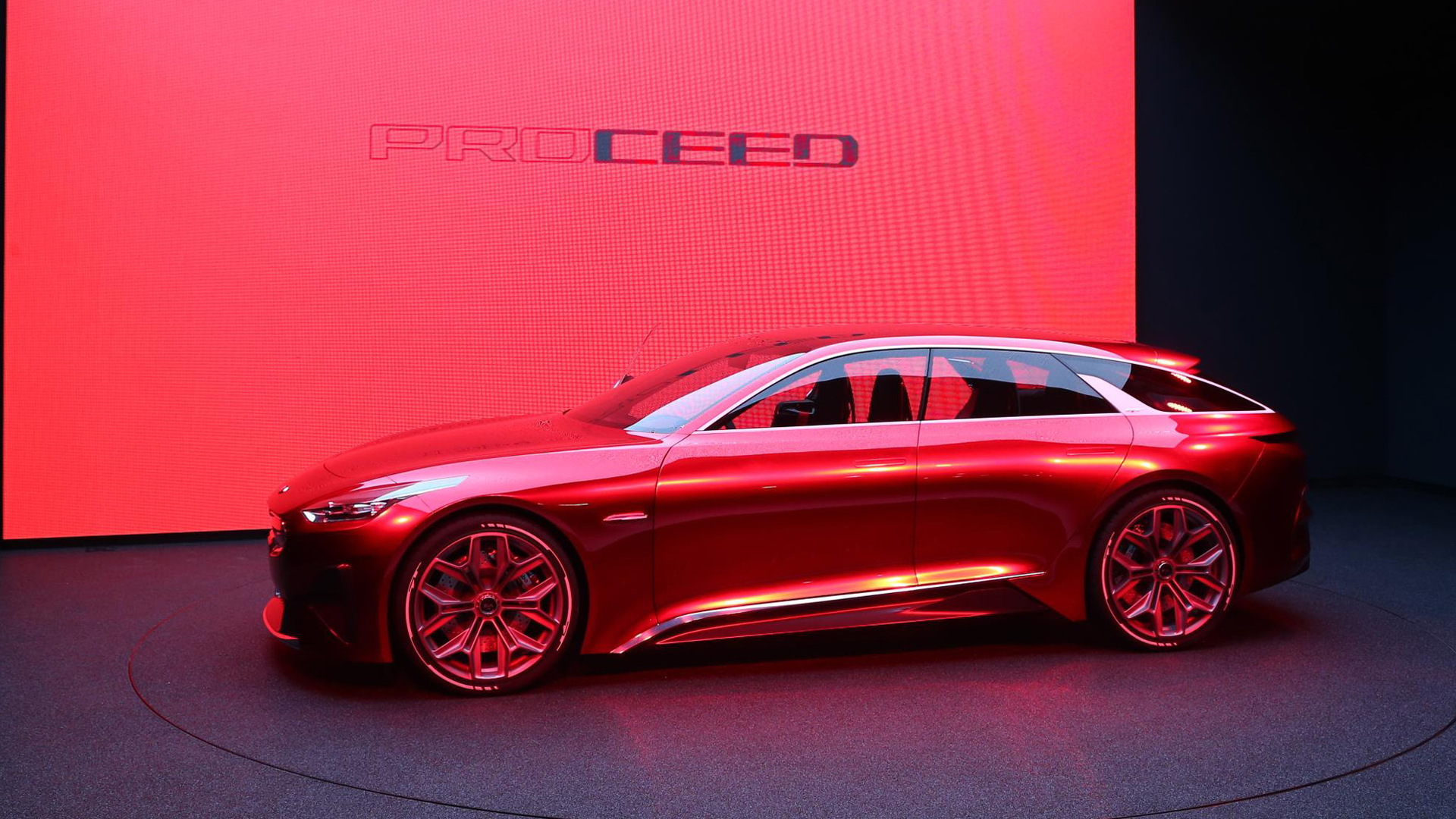 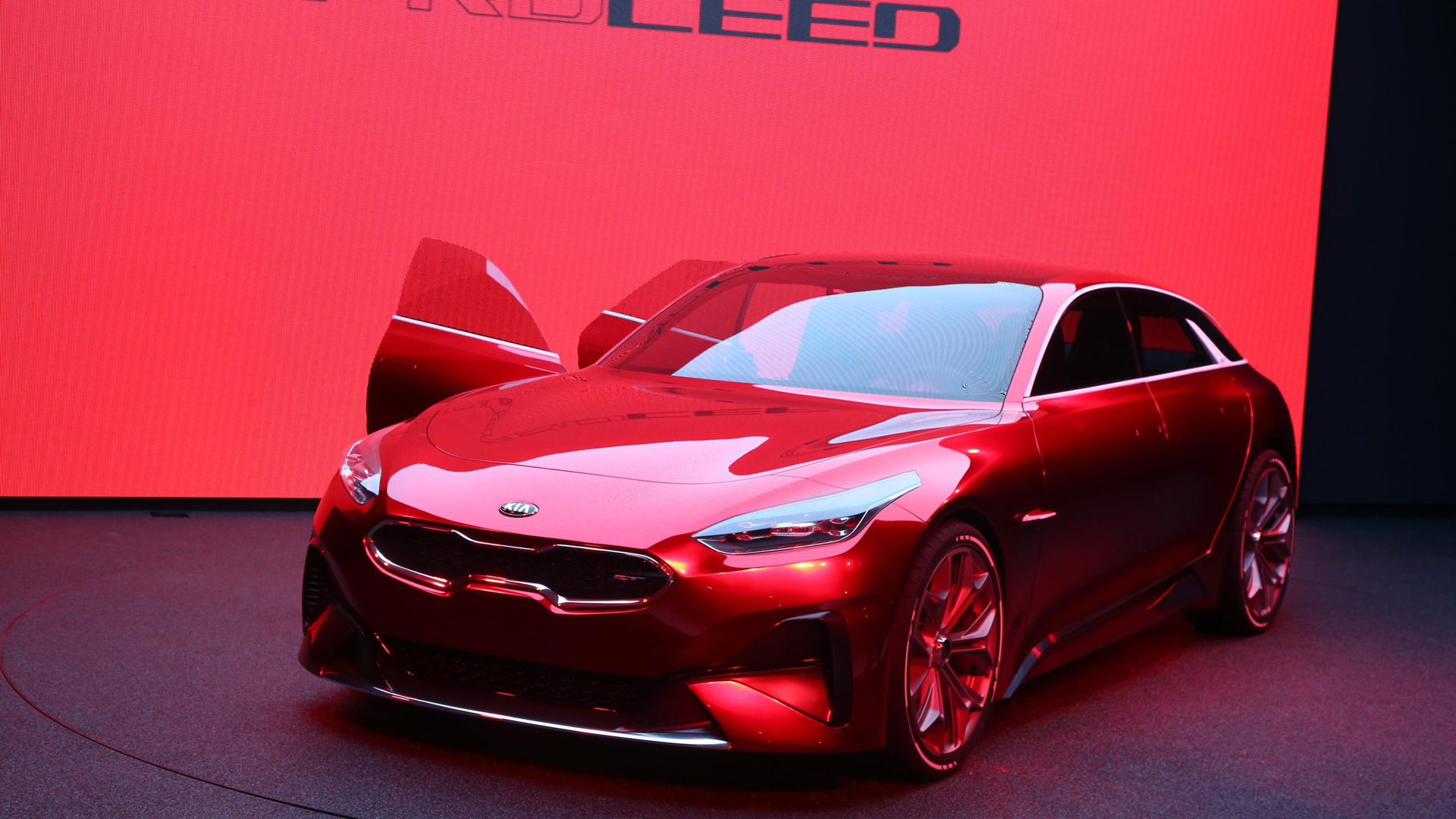 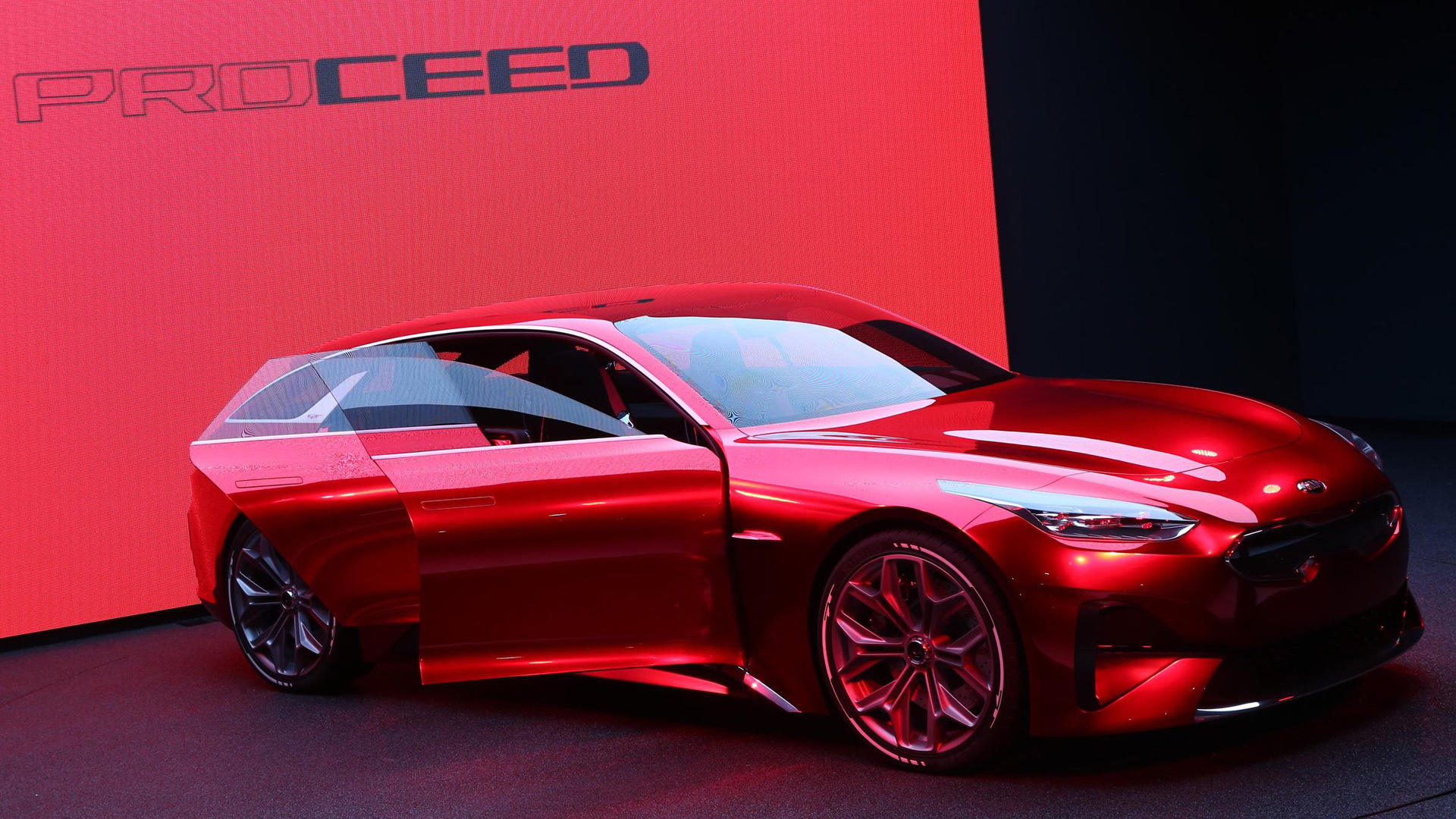 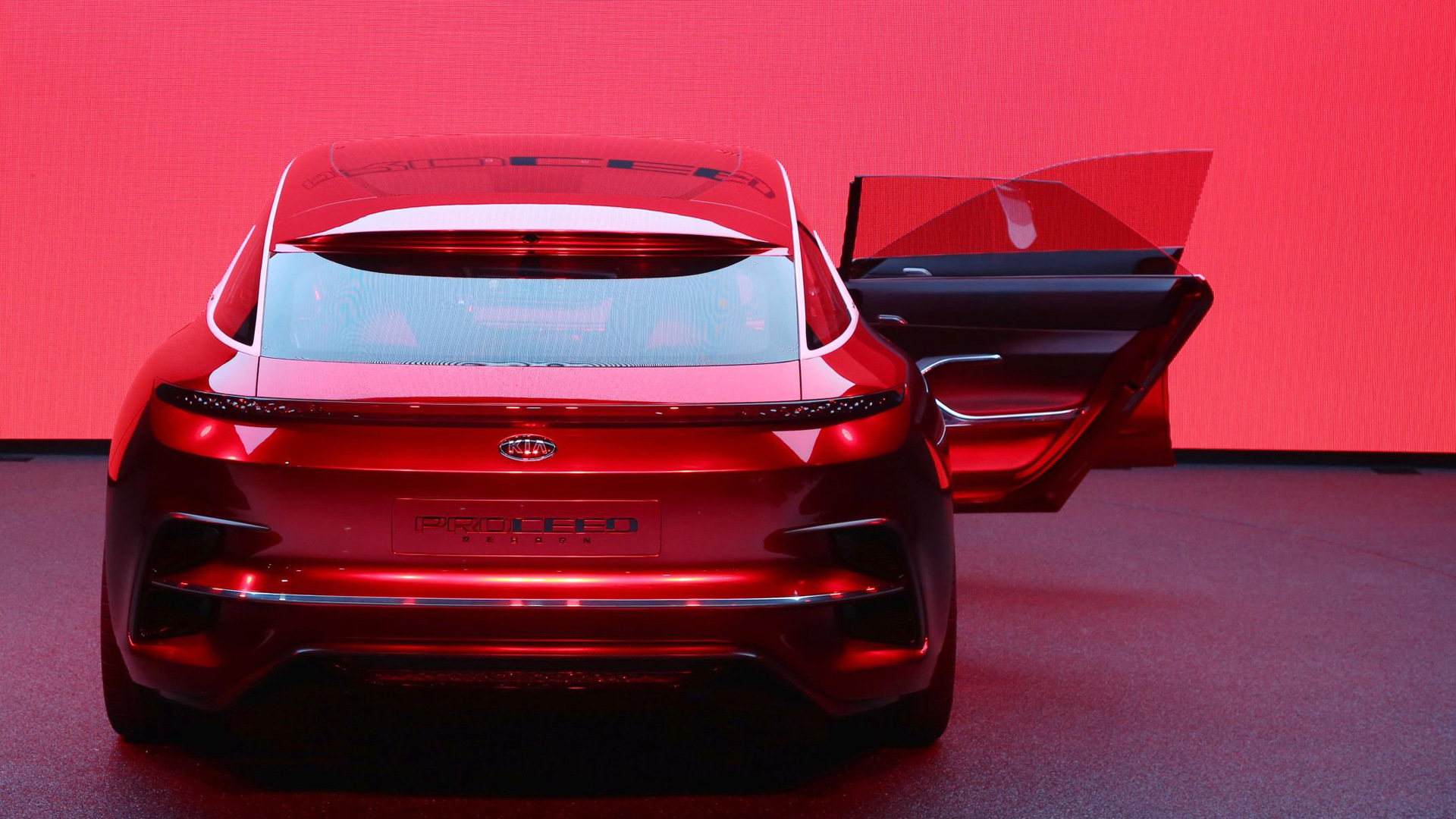 On show this week at the 2017 Frankfurt Motor Show, we’re sad to report the concept doesn’t preview a new model line. Rather, it signals a new body style for one of the Korean brand’s existing models, specifically the next-generation Cee’d compact car.

Its stance and proportions may be new, but the concept features some familiar Kia design cues, such as the brand’s tiger nose grille. Another highlight is the concept's rich Lava Red paint finish. This was created by combining multiple hand-applied layers of black, chrome-effect silver, and red-tinted lacquer.

In a statement, Kia said the concept hints at design elements bound for the new Cee’d which goes on sale in Europe in 2018. The new Cee’d is closely related to Hyundai’s Elantra/i30 and should include familiar hatchback and wagon body styles, and potentially a 5-door fastback as previewed here.

“The extended hot hatch styling retains the athleticism of the current Pro_cee’d model, while combining its striking visual presence with a dash of real-world versatility,” Kia said in a statement. “Reworked and re-imagined for a new generation of driver, it puts forward a bold vision for a potential member of the next-generation Cee’d family.”