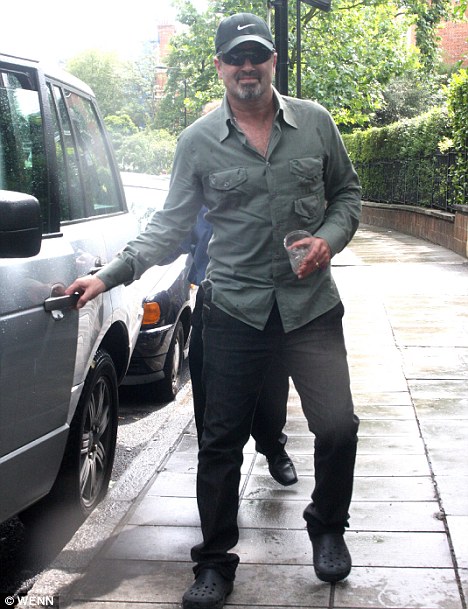 George Michael with a cocktail

Oh, George Michael--you used to Make It Big, and now we're just concerned about you making it home. Particularly when we're also driving.

In what's become a demolition-derby meme with a life all its own, Michael has been involved in yet another car crash, and walked away unscathed, though behaving oddly. This time, the singer smashed his Range Rover into the back of an seven-ton Volvo truck and survived--though the Rover didn't.

A police officer told the Daily Mail, "He seemed completely disorientated, like he had no idea what was going on."

The 46-year-old had just gotten his driver's license back after a two-year ban that followed a few incidences of driving under the influence--and one notable instance where he fell asleep at the wheel.

In this case, however, drug and alcohol tests proved negative--and Michael's PR people said he never was under arrest.