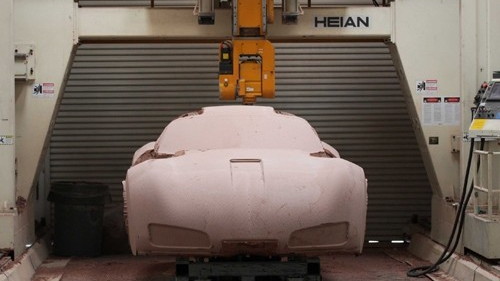 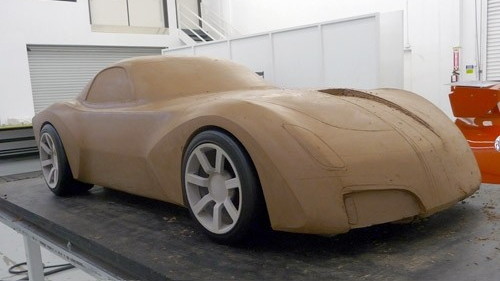 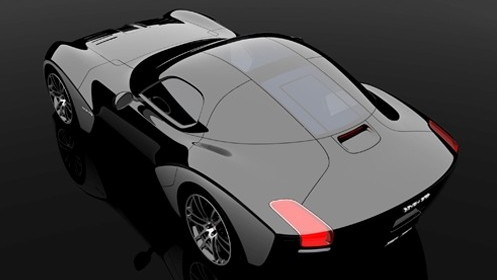 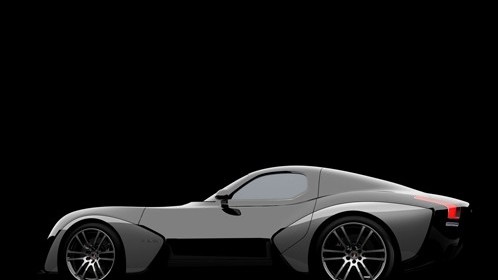 America does horsepower, it even does handling, but aside from the Corvette ZR1, it doesn't really do supercars. At least not in the modern sense of the word. But one company, Devon Motorworks, hopes to change that perception. It's off to a good start, claiming to have set the unofficial production car lap record at Mazda Raceway Laguna Seca in California - and now we have a video of the lap.

The GTX is due for its official debut this weekend at the Pebble Beach Concours d'Elegance, but the company is still playing the car's specifications close to its vest, but they have released the Laguna Seca lap time of 1:35.075. The company says that's a production-car record, beating out the likes of the Nissan GT-R, Porsche 911 Turbo and Corvette ZR-1.

The last we heard from Devon was the company's $5.5 million low-ball bid for Chrysler's Viper brand back before the bankruptcy and eventual Fiat acquistition. The company had hoped to use the Viper plant to build its very own supercar, the GTX. While not much is known about the GTX, purchasing the Viper business would have allowed Devon to base the car around the renowned Viper platform.

We should know much more about the GTX on Saturday, when a prototype of the car is revealed at the Pebble Beach Concours.

“There is no more important event in the world for cars in this class,” says Devon Motorworks CEO and founder Scott Devon. “We realize that – by introducing the Devon GTX at the Concours d’Elegance – we are asking the world’s automotive elite to bless this car. With its bold design and outstanding performance characteristics, we are quite confident we will earn their approval.”

The company is also expected to attempt to break the world lap record for a production car at the Nurburgring this summer, so keep an eye out for news of that as well.

What we know so far is that the car’s design is being handled by noted Swedish designer and former Ford employee Daniel Paulin. Previewed here in these official computer generated renderings, Paulin's new design language gives the GTX a classical yet futuristic line. The interior of the GTX will appear Spartan but will be packed with high-tech gear.

To see the unofficial Laguna Seca record production car lap, check out the video below.