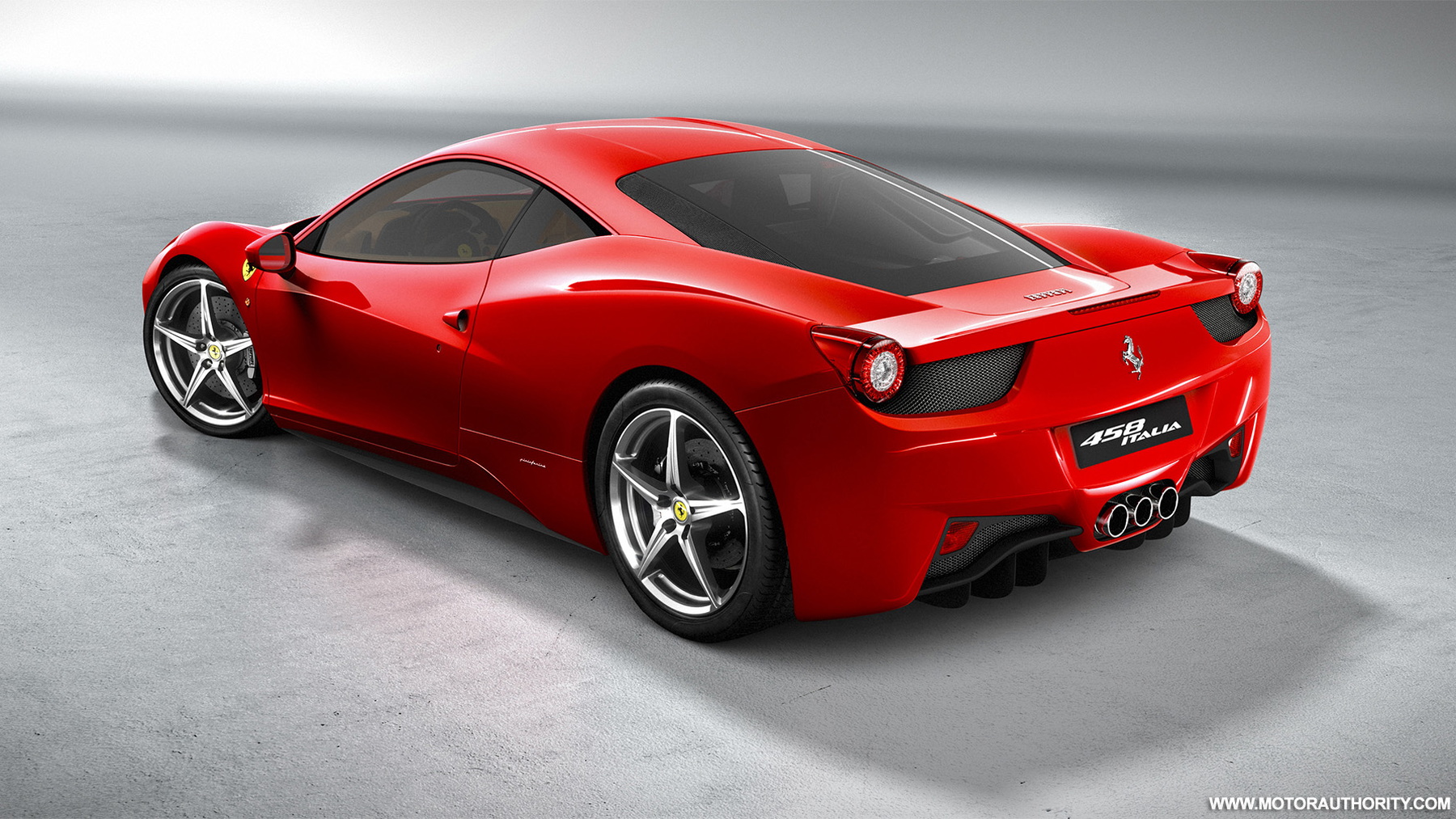 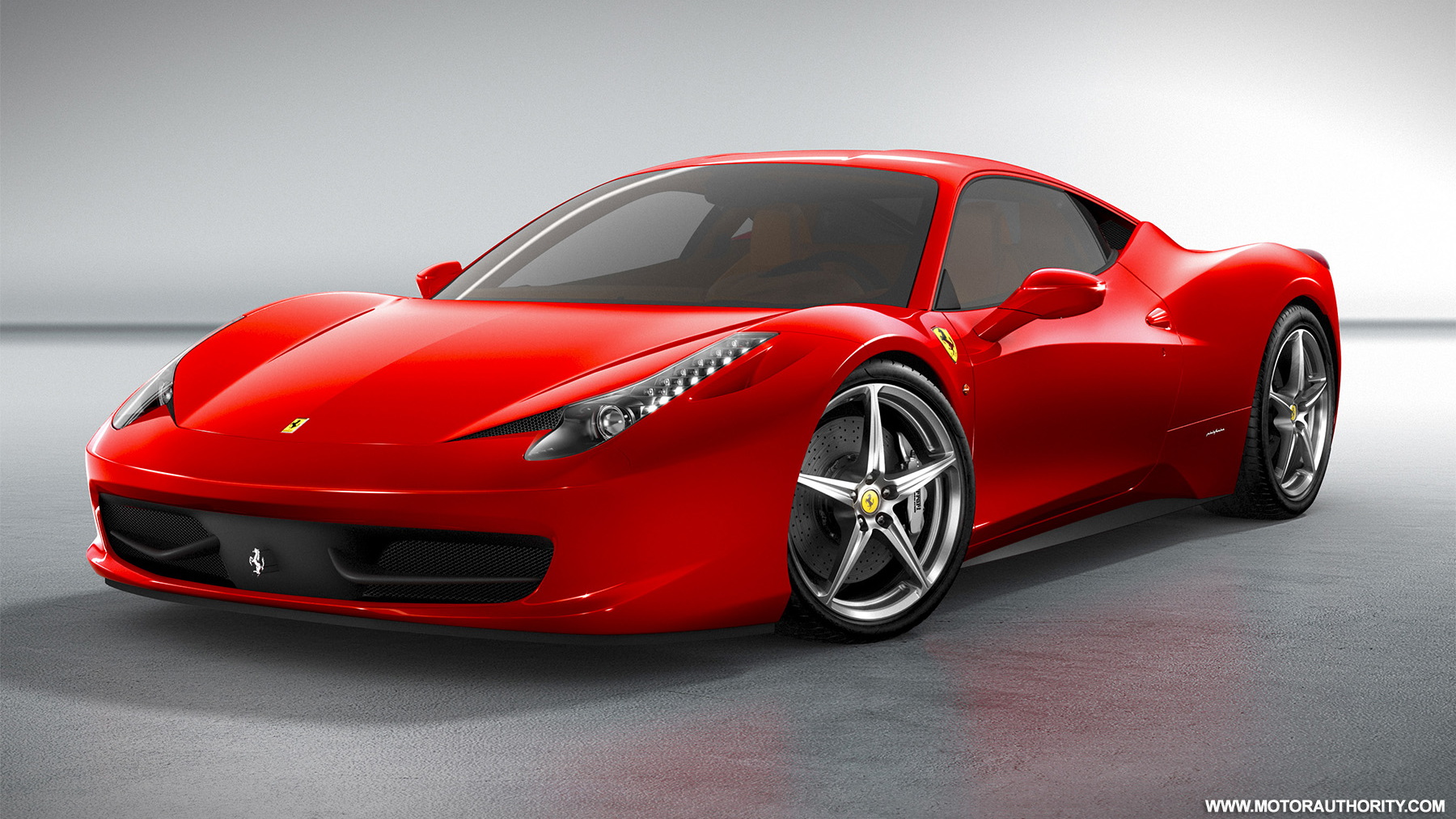 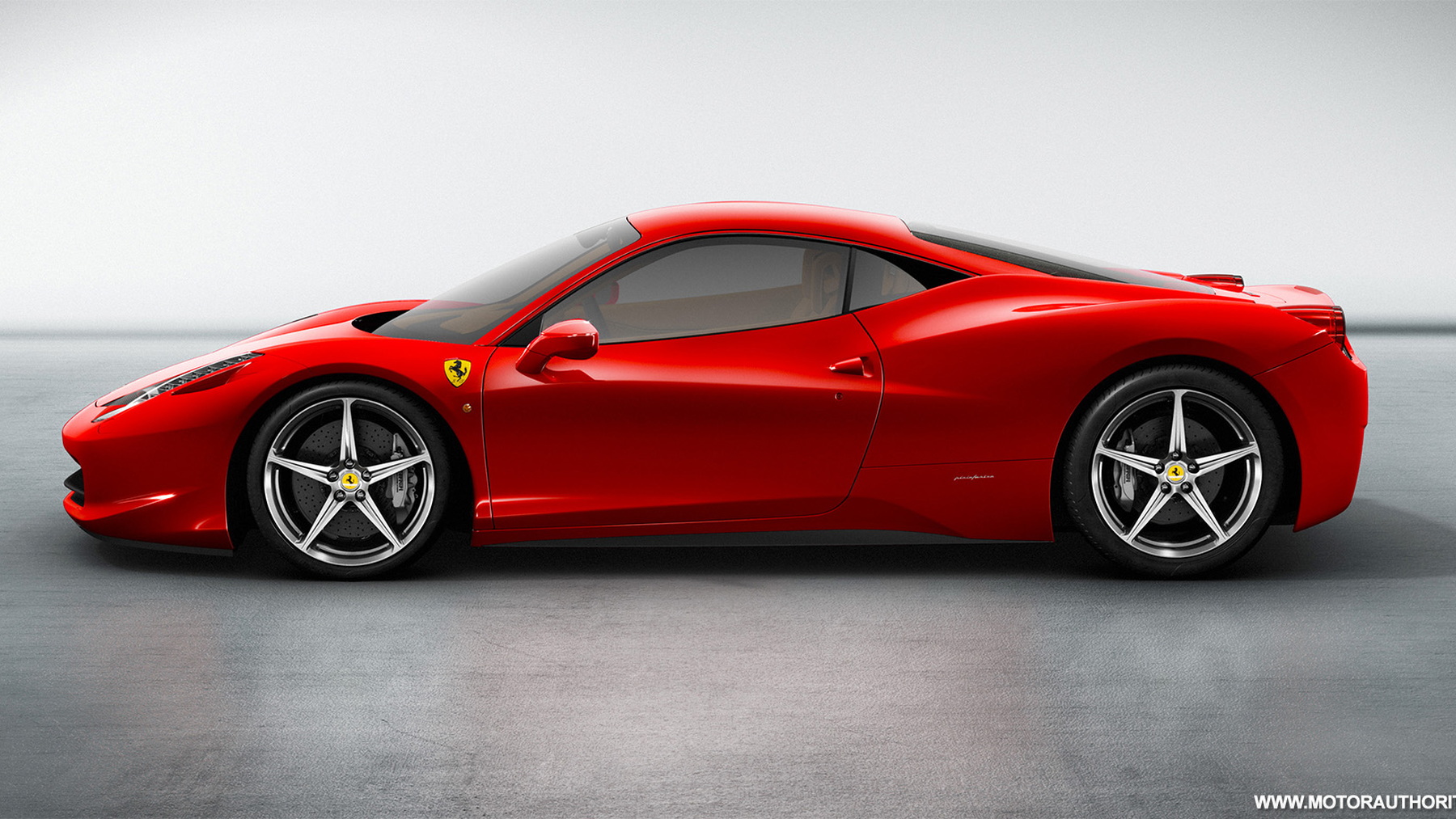 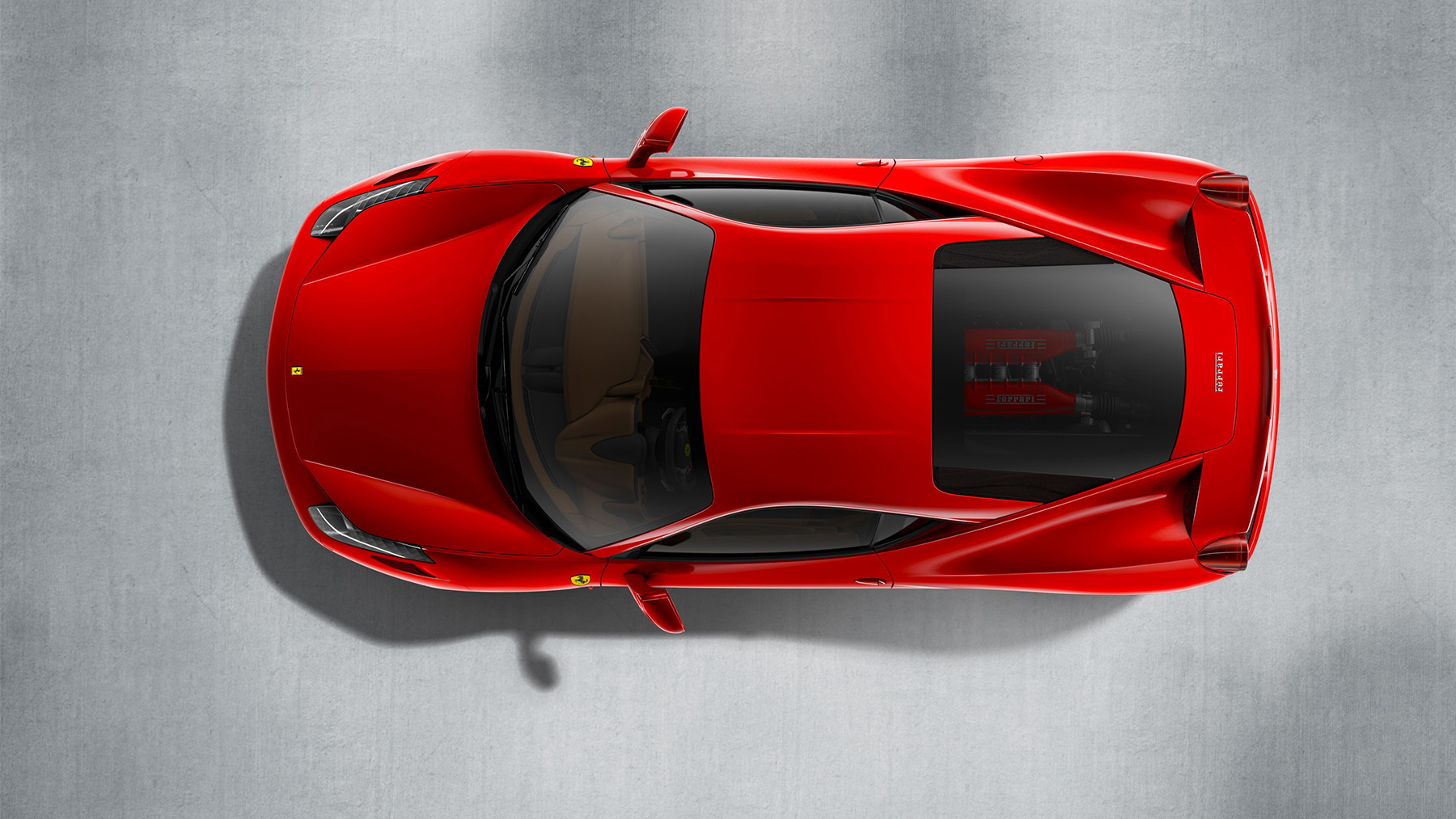 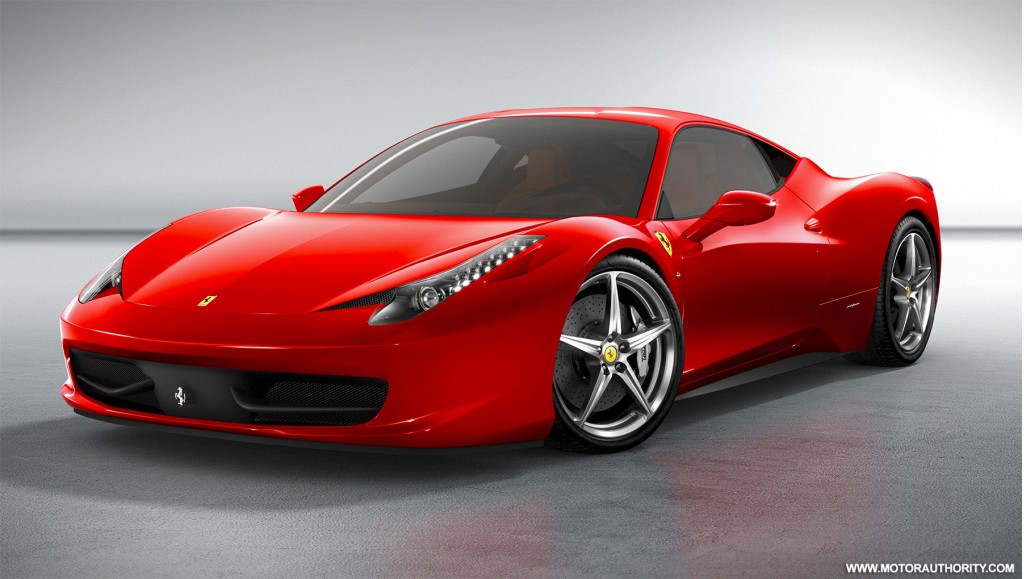 As much as we'd all like to, not everyone can make room for a Ferrari in their life. More than mere transportation, they have a presence all their own, and fill up any space they're in with the gorgeous cacophony of their finely tuned engines. But now you don't have to own a 2010 Ferrari 458 Italia to enjoy it on a daily basis.

That's because Ferrari has released official ringtones of the car, featuring all the engine-revving, tire-screeching, visceral, hair-raising glory you'd get in person. And they're free.

Available in both MP3 and iPhone format, the ringtones feature five sounds: Overtaking, On the track, Acceleration, Off the mark, and On board. Each has a unique flavor, though the 'On the track' tone has perhaps the best overall array of acceleration, deceleration, and tire noise in the group.

But don't take my word for it. Get over to the official Ferrari 458 Italia microsite and grab them for yourself.