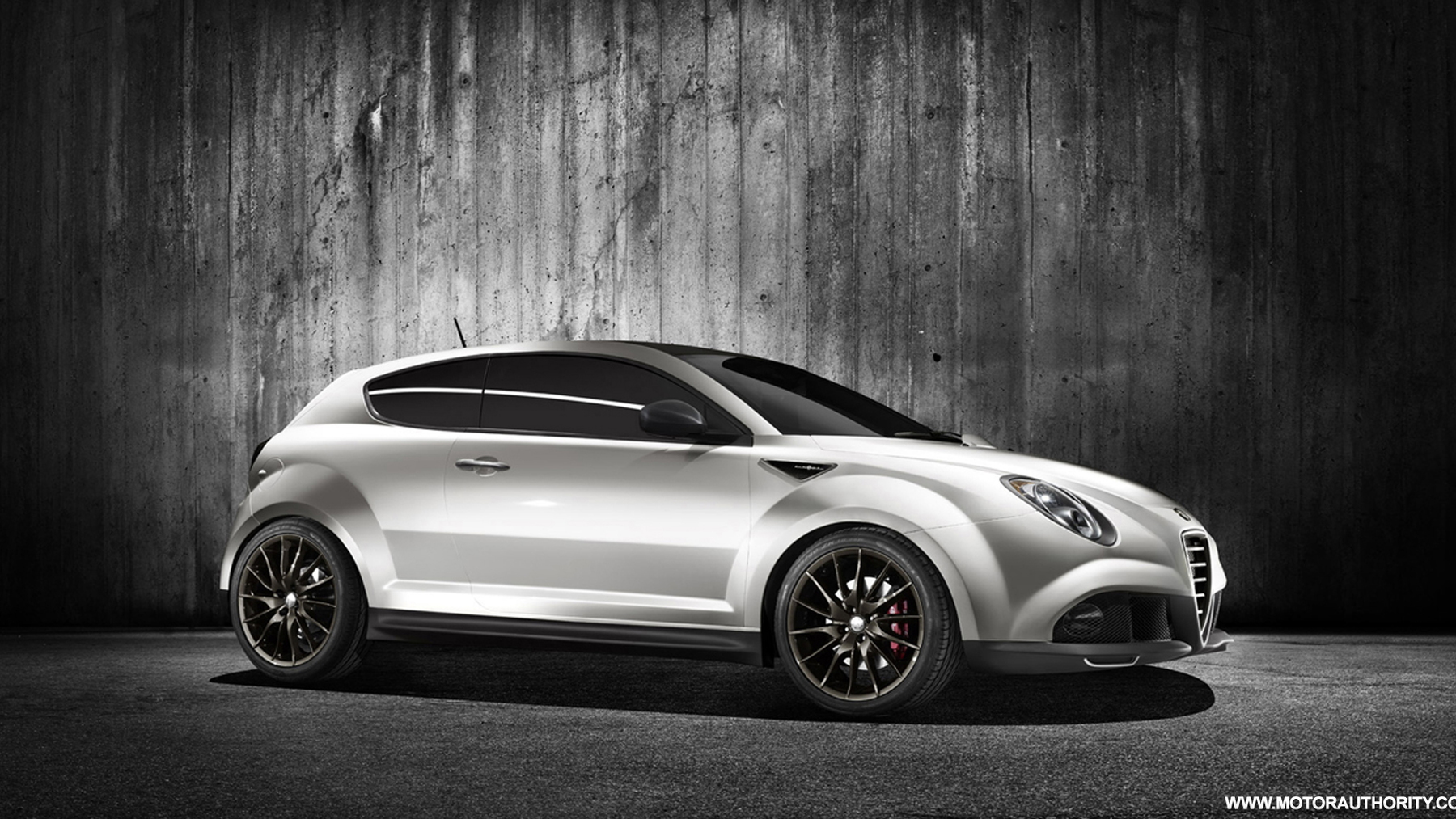 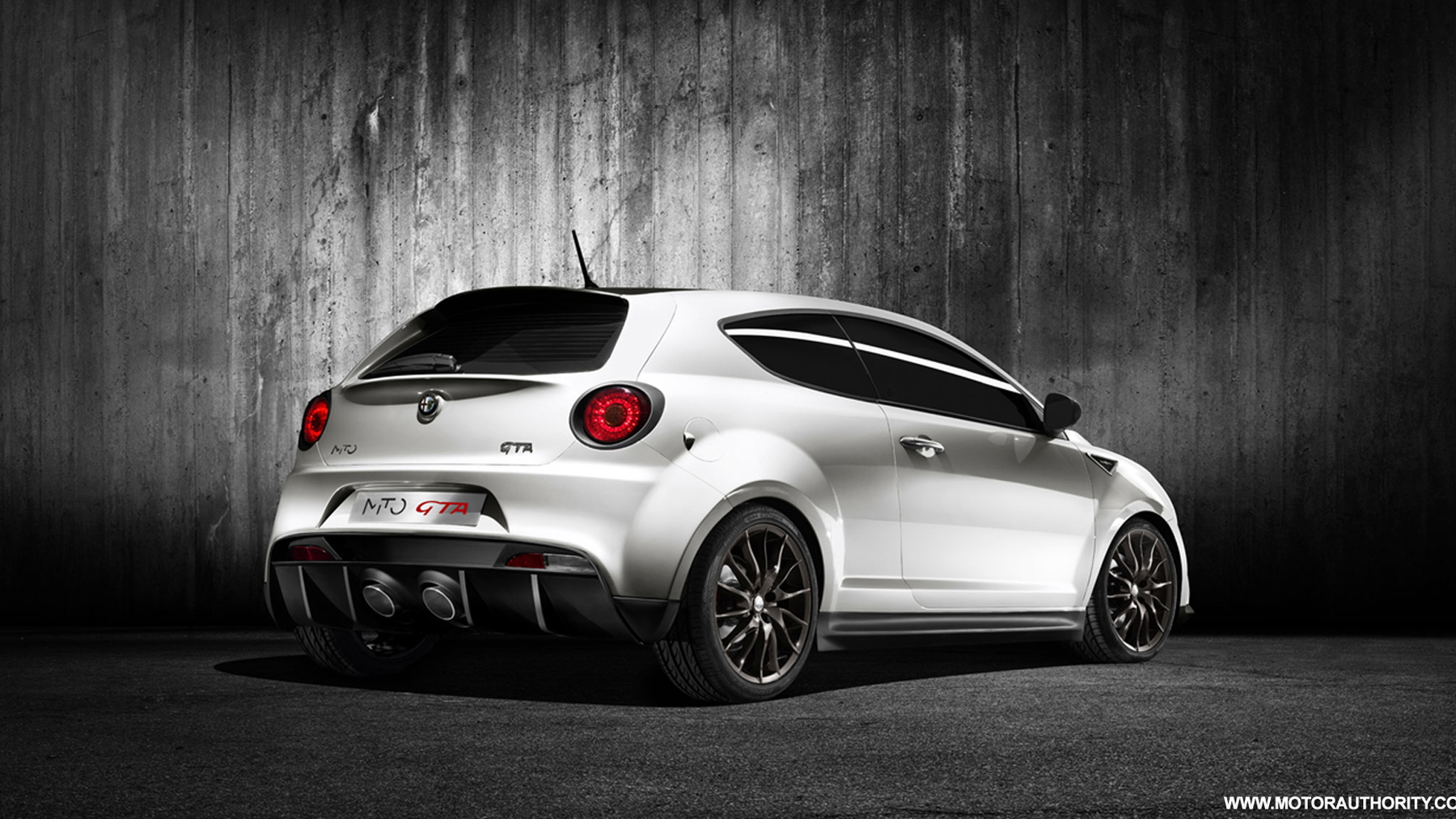 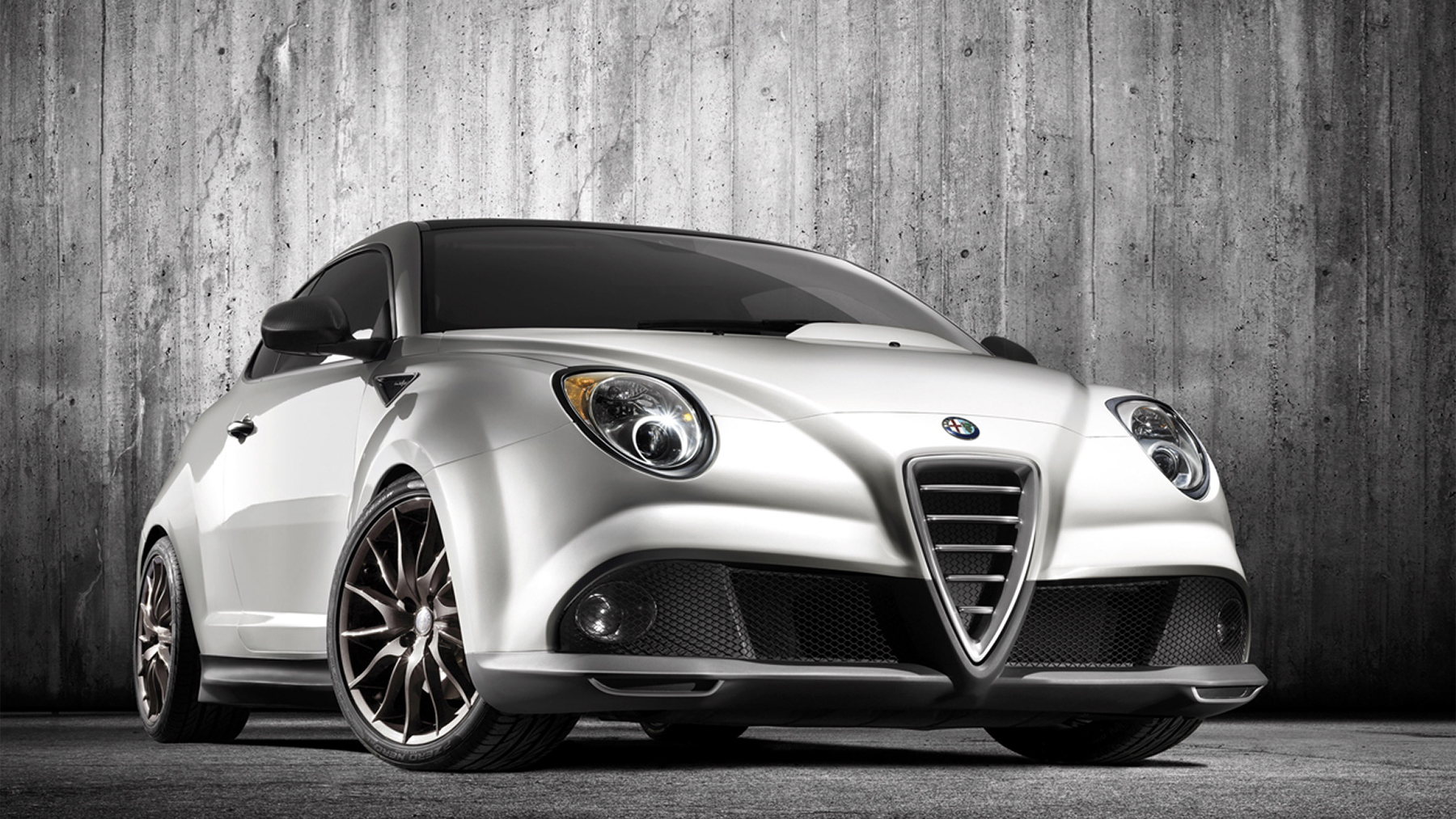 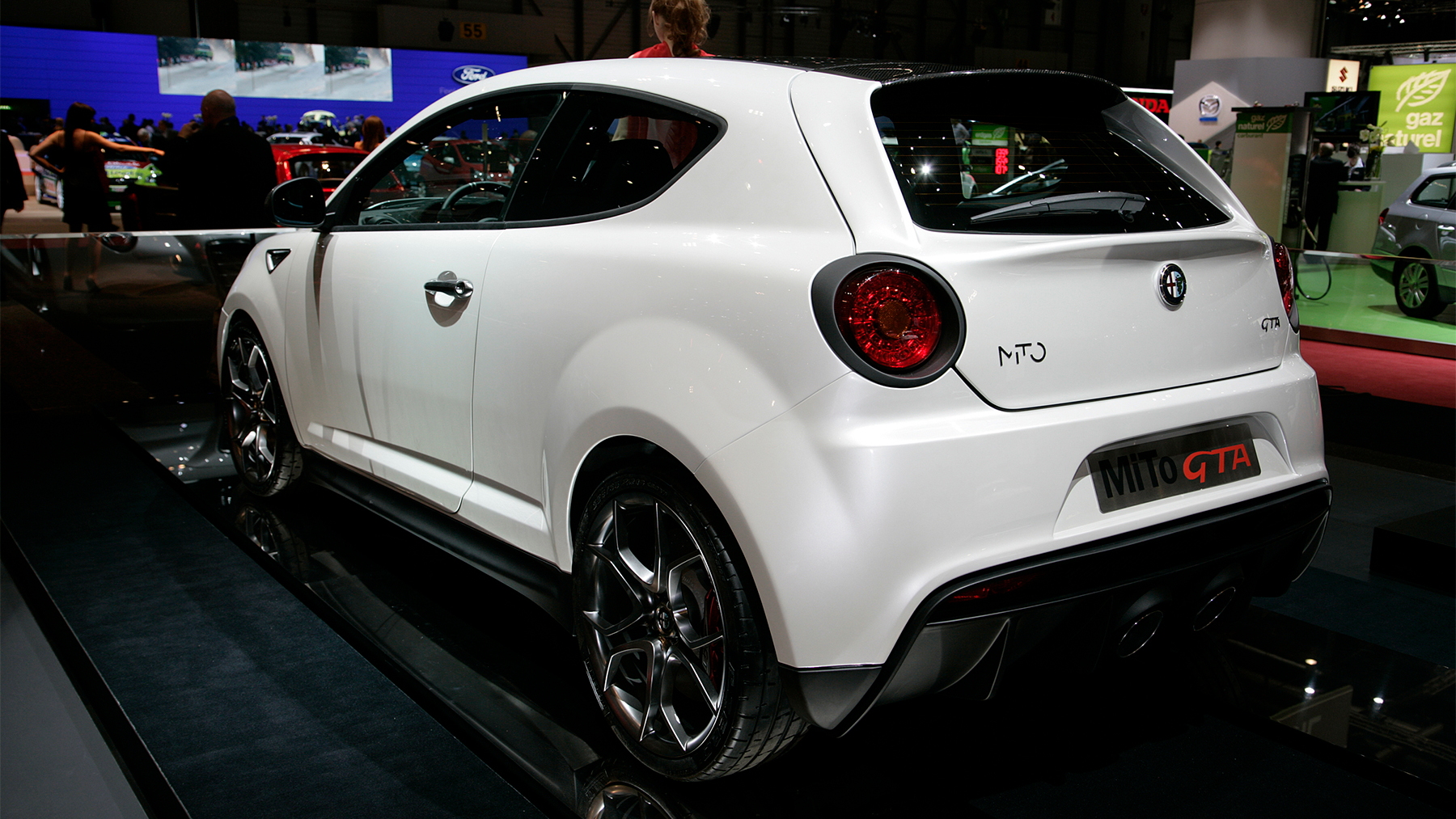 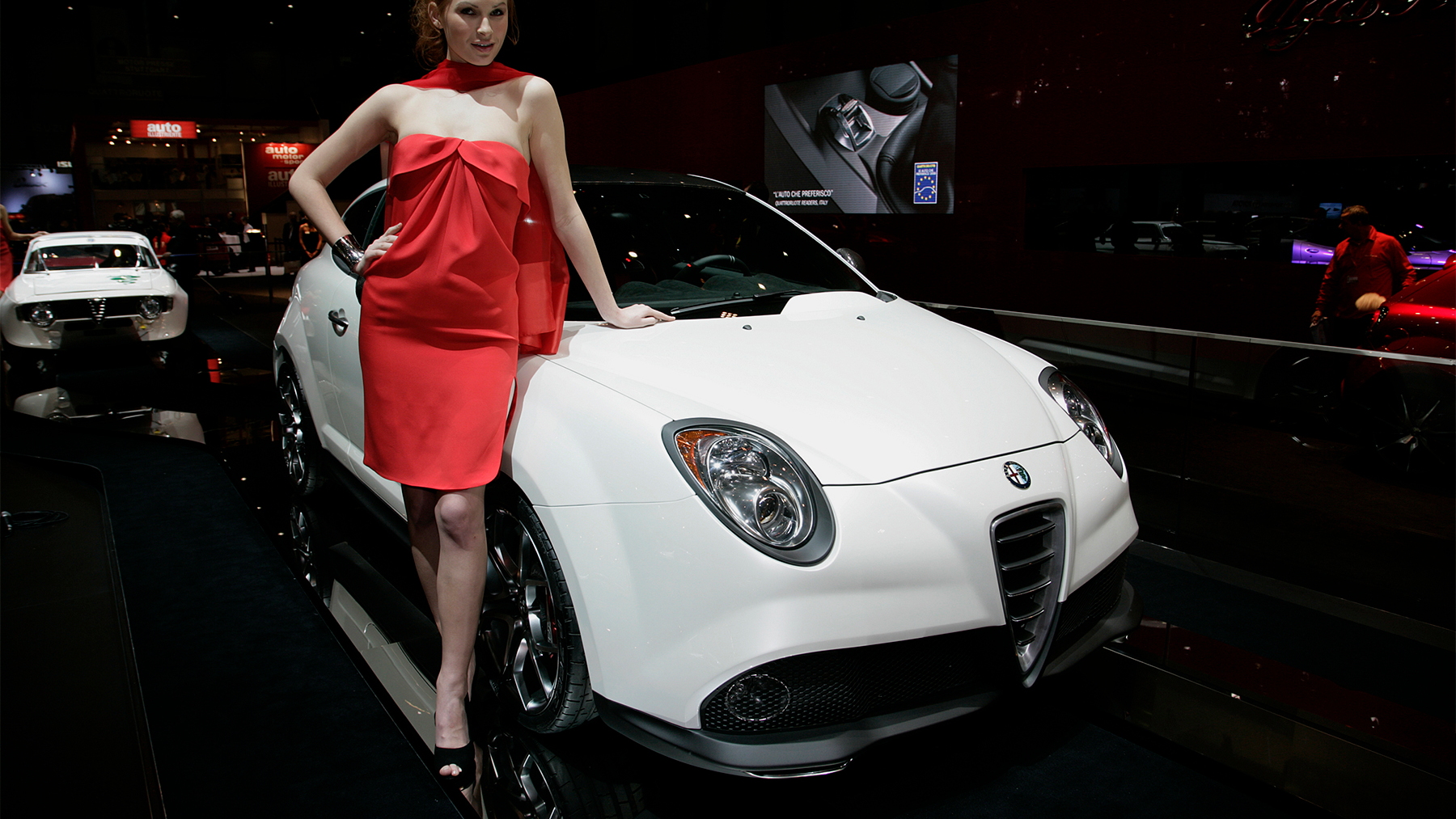 5
photos
Alfa Romeo hasn't officially announced the MiTo GTA for production yet, but already reports of its demise are making the rounds at enthusiast and news portals. The latest reports indicate the hot-hatch GTA could still see production, but it nothing is certain yet.

The news comes from an unnamed Alfa Romeo spokesman, according to Autocar, and though nothing solid is known yet, there is a definite desire within Alfa to see the car built.

The car has been strongly hinted at for production despite only seeing public display as a concept at the Geneva Motor Show. All the way back in June of 2008, Alfa CEO Luca de Meo confirmed the car was coming and that it would be powered by a 1.75L turbo four good for 240hp.

Since then more details, including an official video of the car, have come to light. Upgrades to the standard MiTo include under-floor aerodynamics enhancements, a revised front suspension with new geometry with aluminum leading arms, and all new bushings for the rear suspension. Alfa Romeo engineers also planned an active suspension management system with advanced damper control.

The car had been pegged for a mid-2009 debut, but now it's looking like it will be 2010 at the earliest if it does eventually see production.