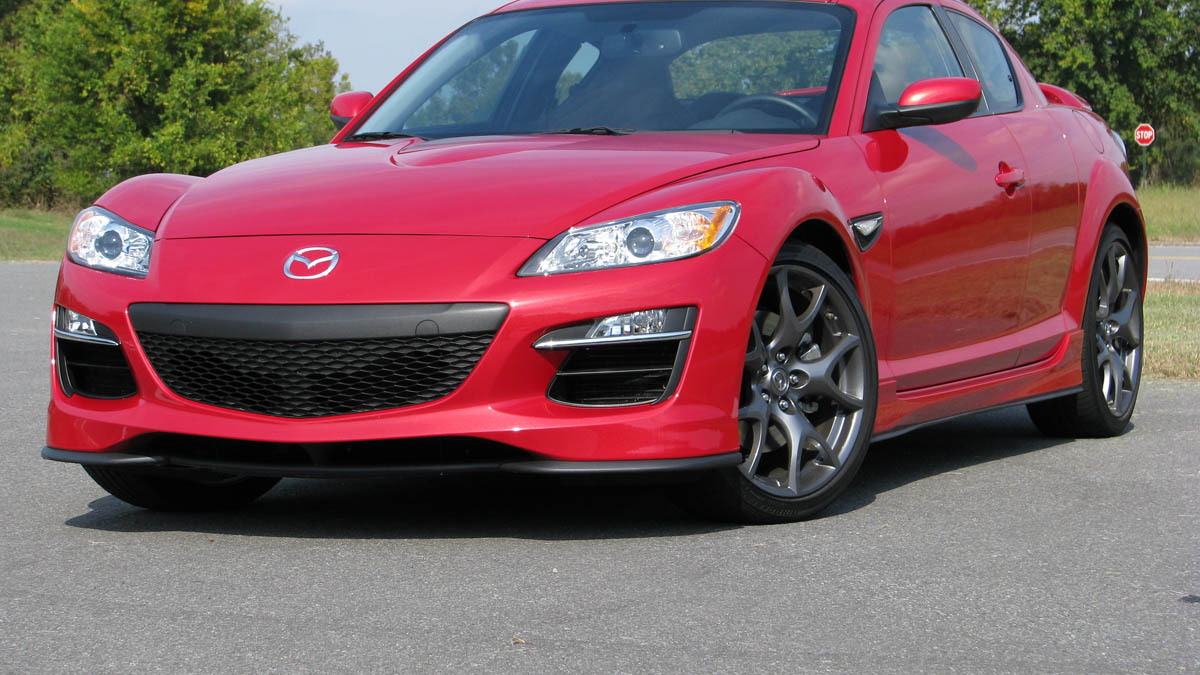 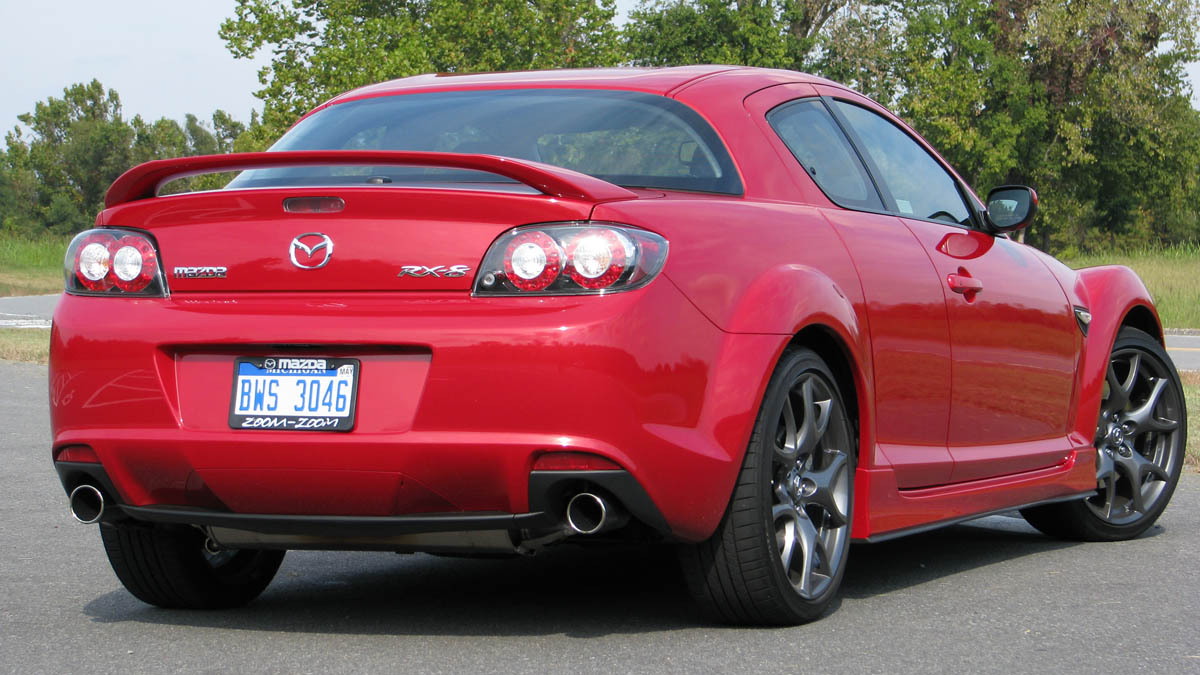 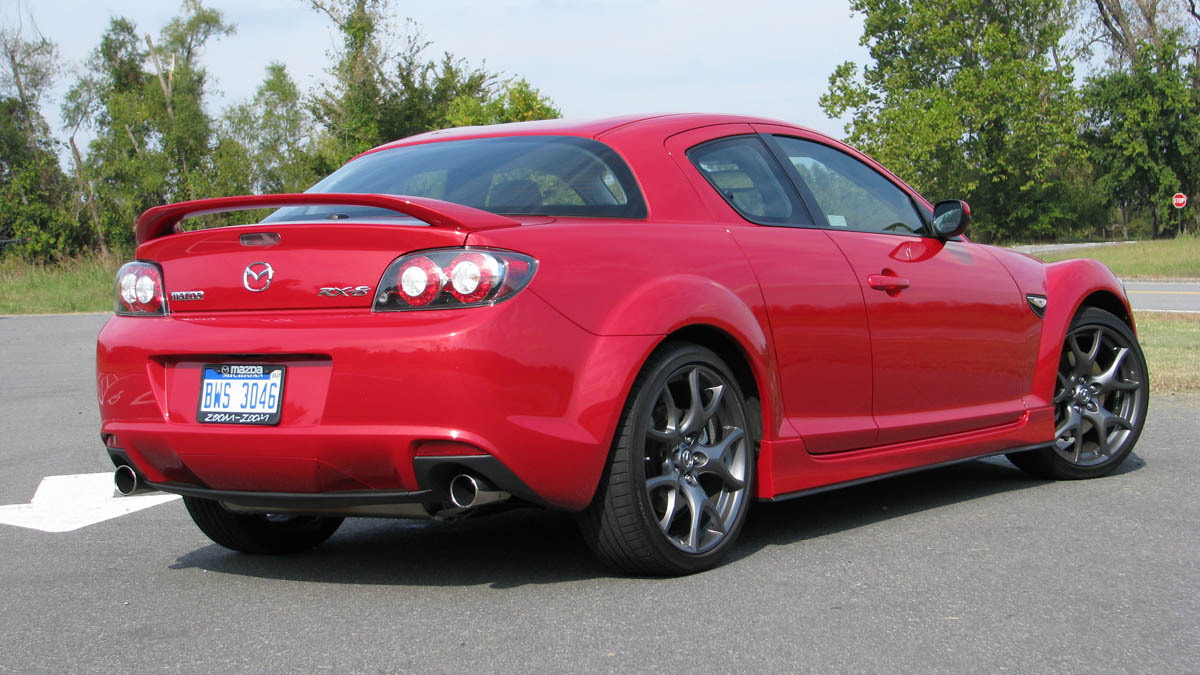 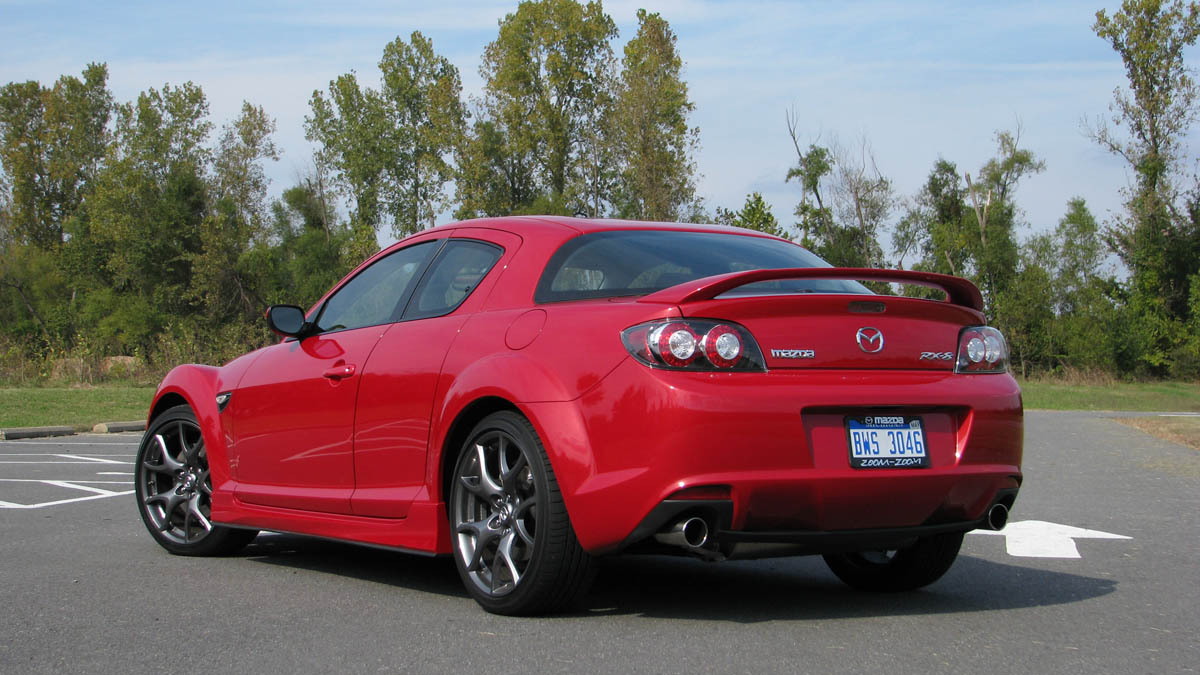 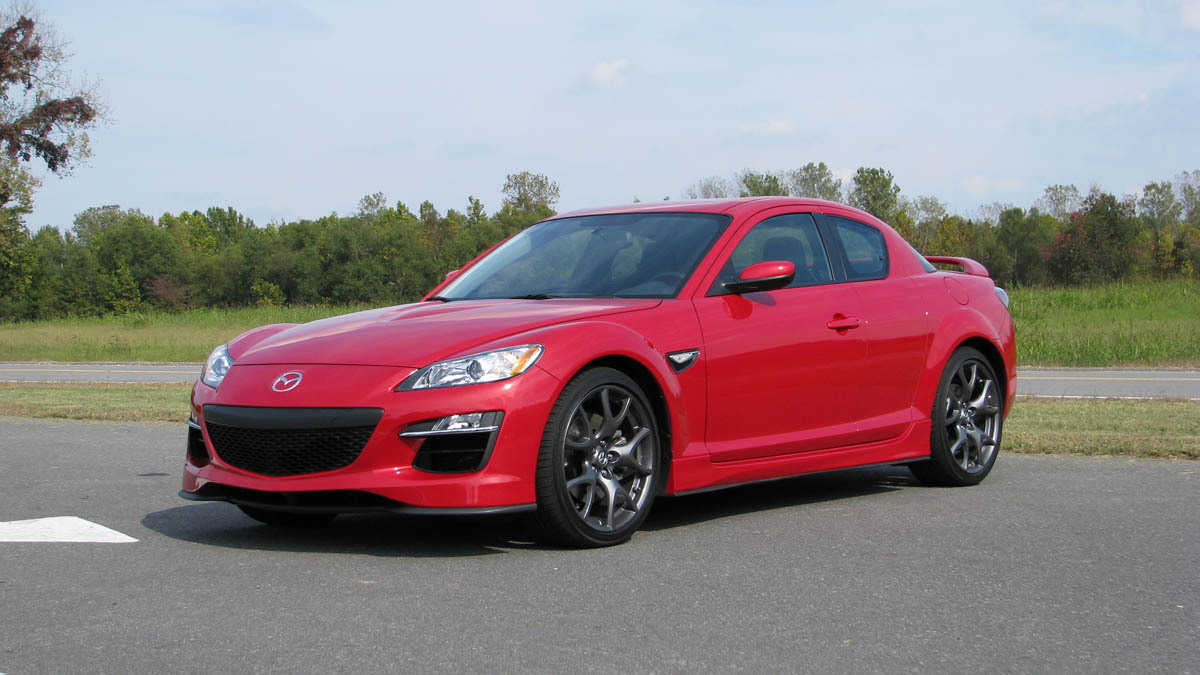 22
photos
It's been six years since the Mazda RX-8 came on the scene and brought with it a sublime combo of handling, equipment, features, and pricing. Whether you're a rotary engine fan or not, you have to recognize the job Mazda did tuning the car's chassis. But now reports are beginning to break that an updated model may be on its way to this year's Frankfurt Motor Show.

A facelifted model was released for the 2009 model year in the U.S., along with a slightly revised version called the RX-8 R3. For more on that car and how it stacks up to the competition, check out our review.

But the new report says a new RX-8 is coming, though it will be based around the same chassis and engine. Aerodynamics and appearance pieces will likely update the front fascia to the 'smile' grille that's been adopted by much of the rest of the Mazda lineup, and for Europe at least, the 192hp version of the 1.3L rotary engine will no longer be available. Instead, only the 231hp version Americans are more familiar with will be on sale, reports Auto Motor & Sport.

More details of the updated car will no doubt be coming over the next weeks as the show draws near, so stay tuned for the latest on the updated RX-8.