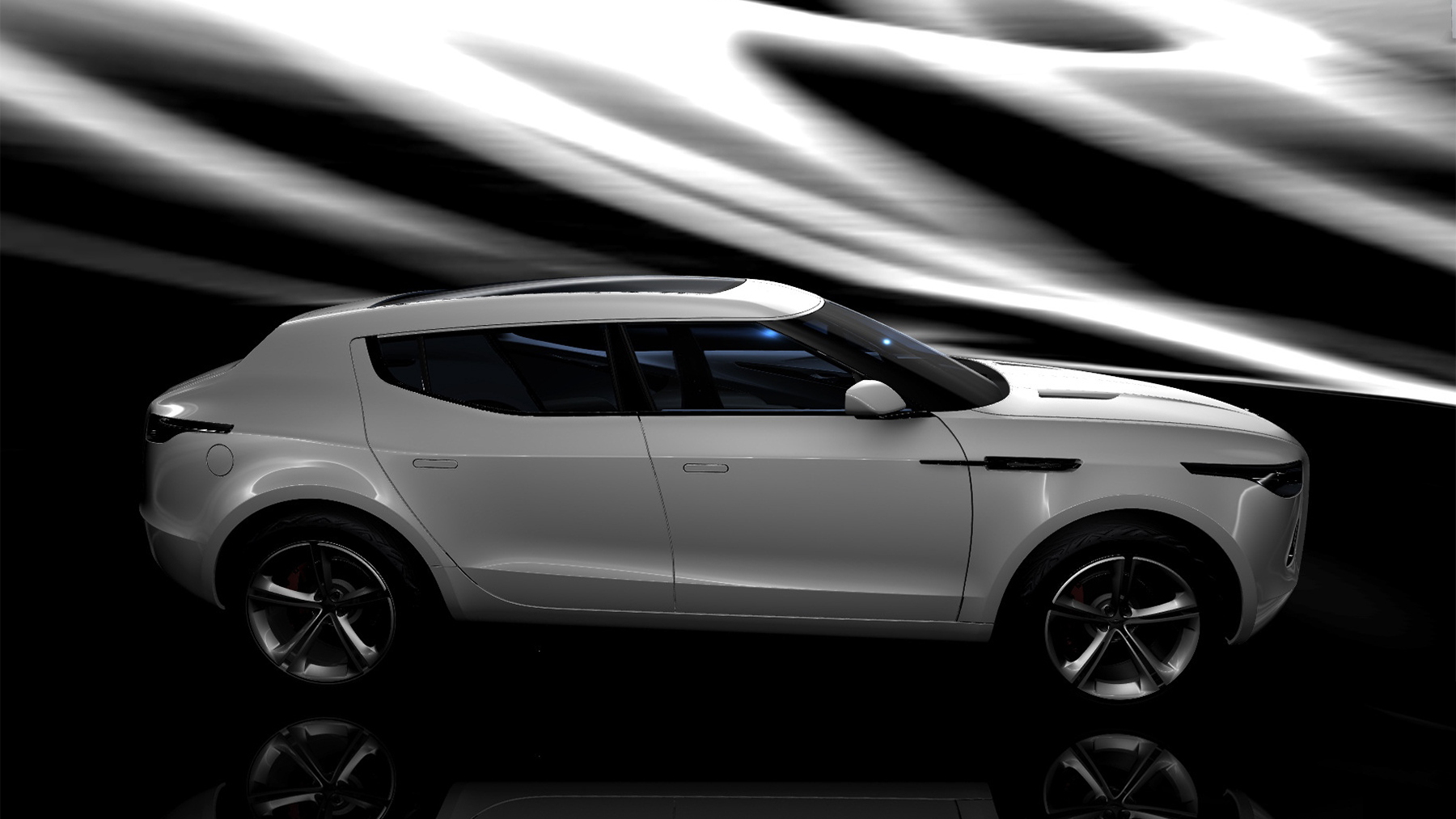 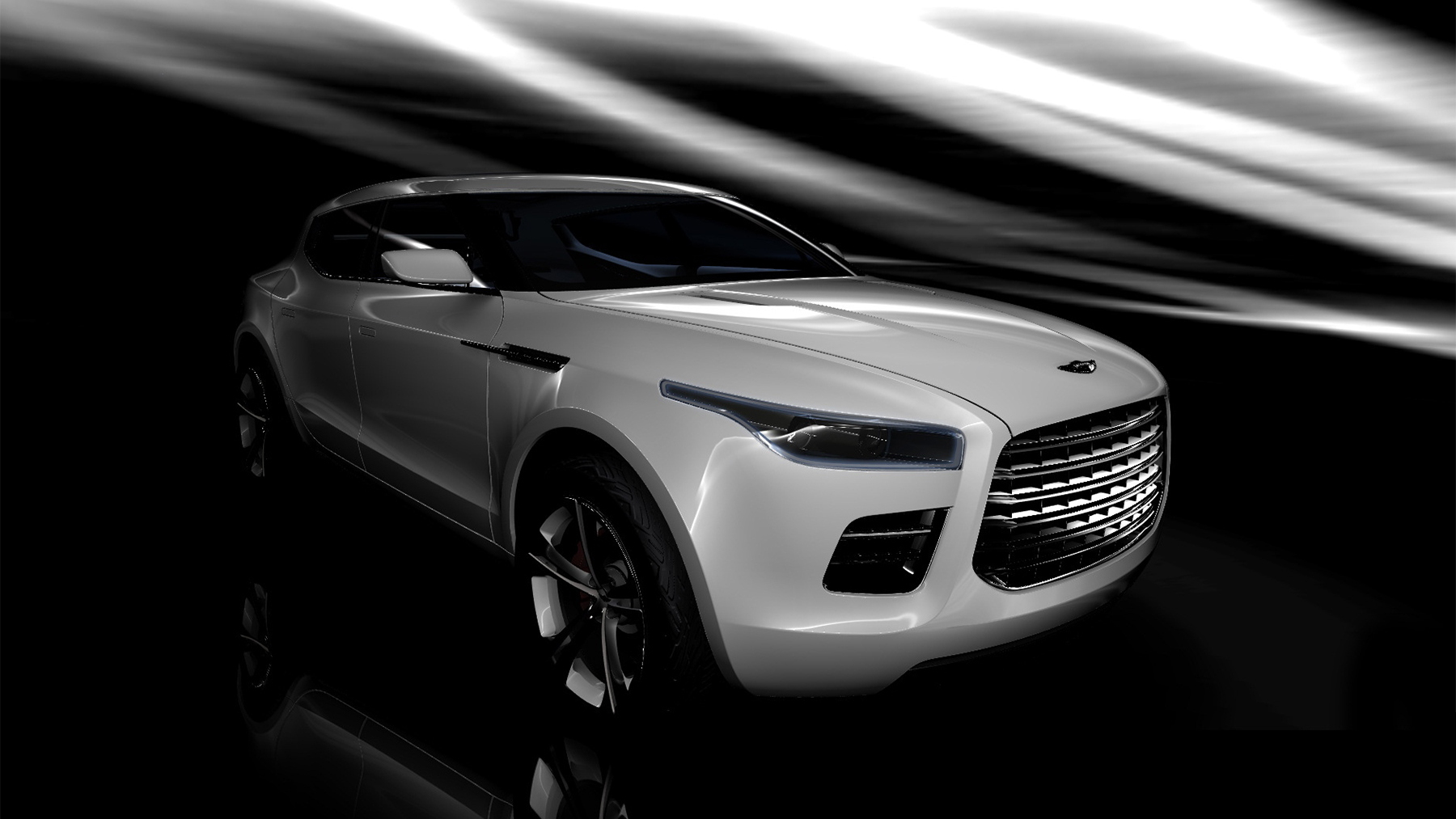 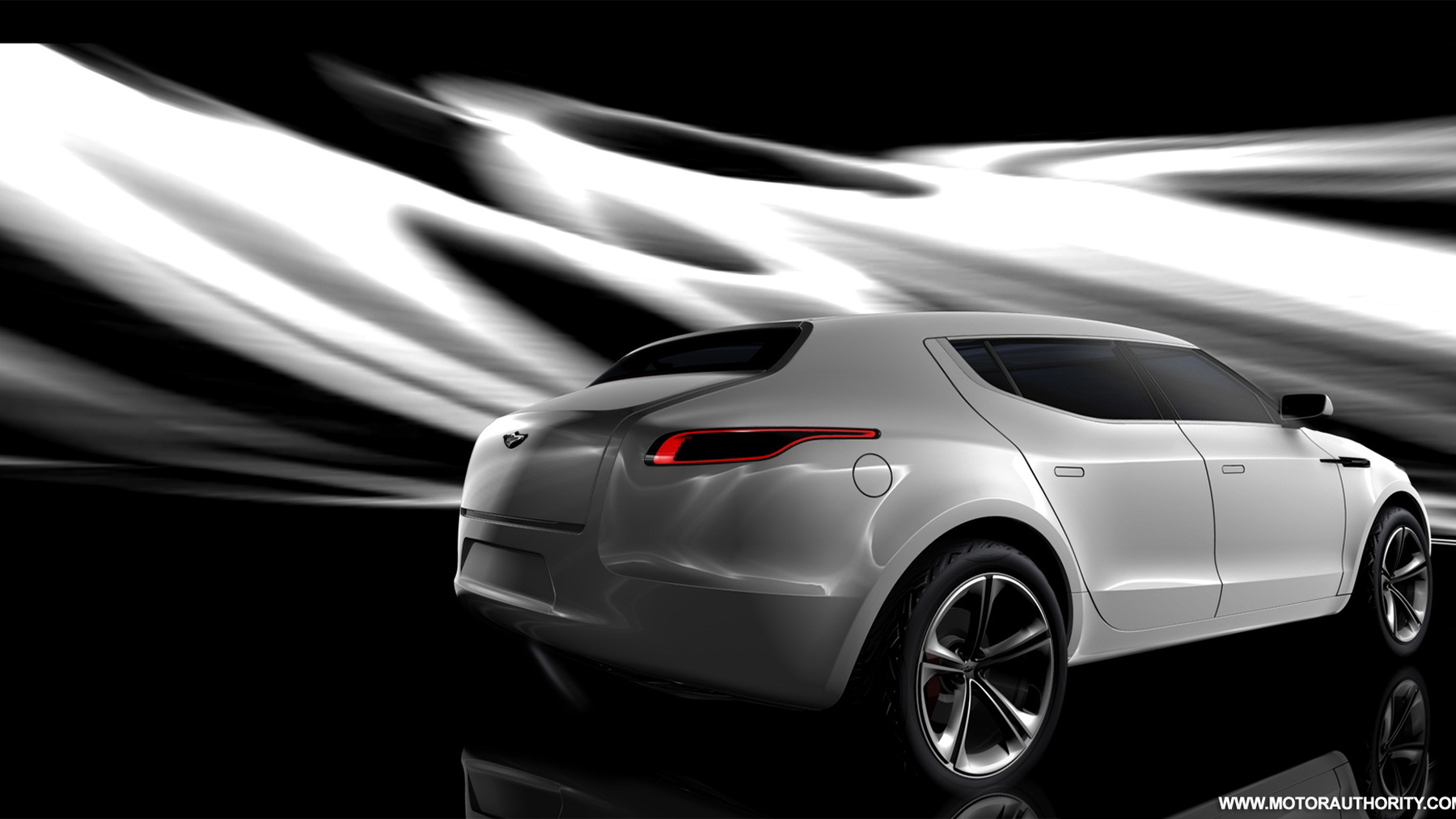 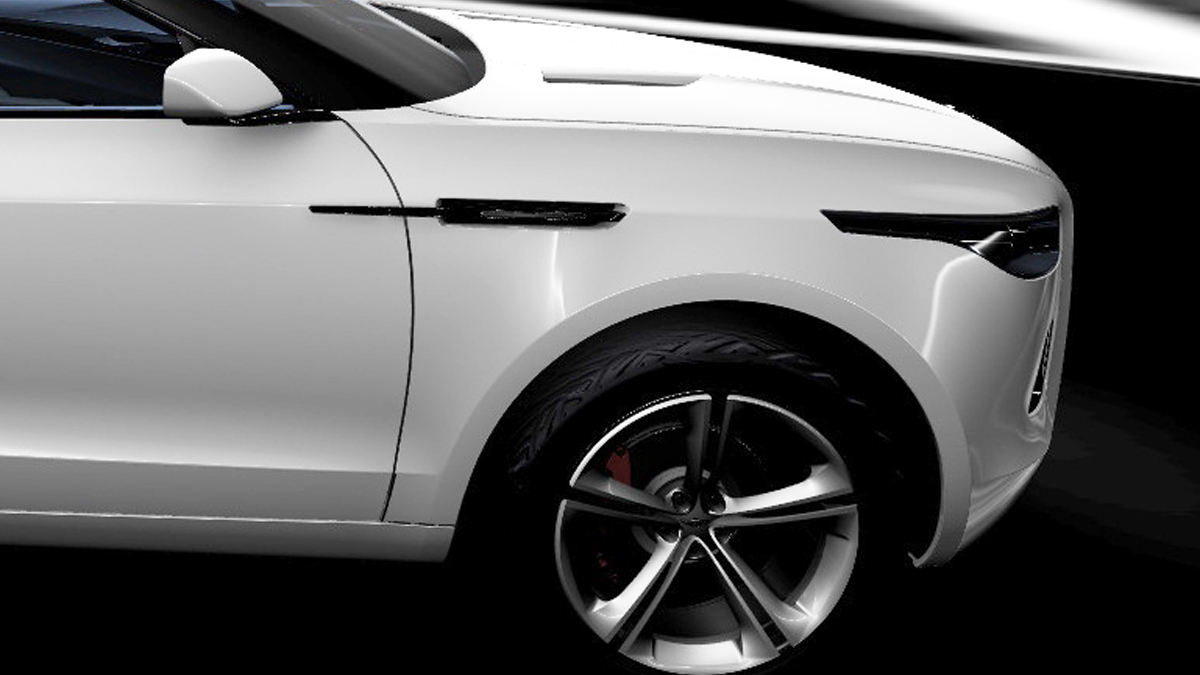 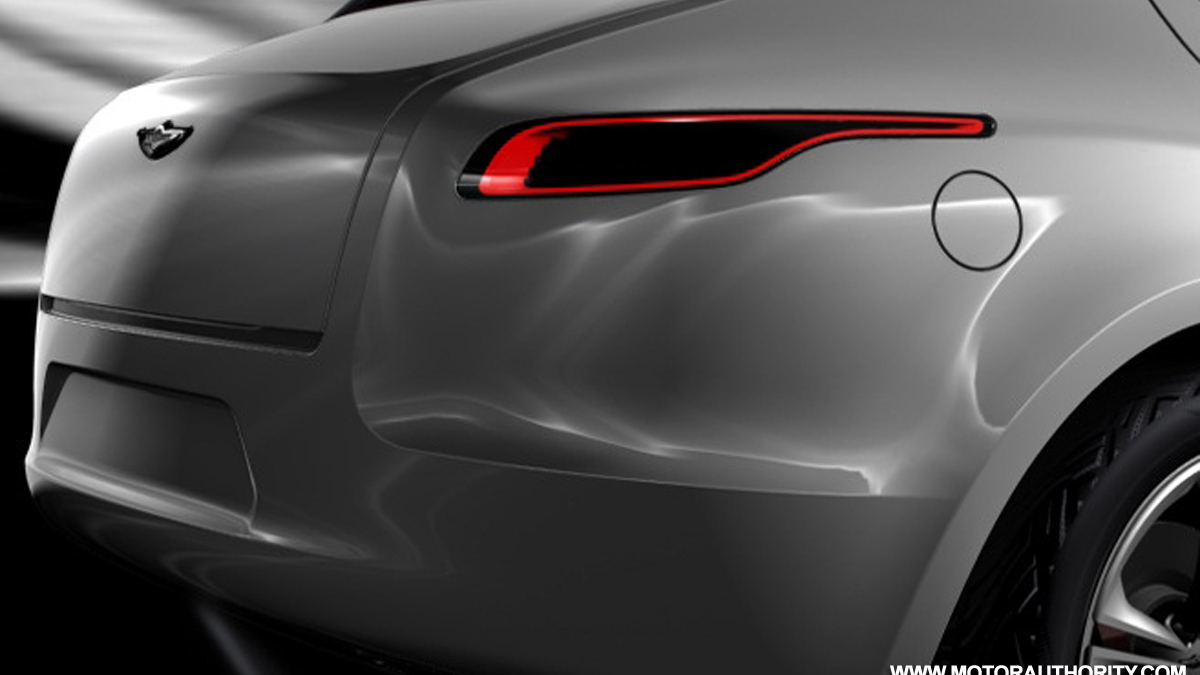 6
photos
It's a situation already hackneyed: a new car model has been put on ice by the cold global economic climate. Fortunately for esthetes and fans of Aston Martin, however, the latest model to face that fate is the Lagonda.

Widely lambasted for its Saab 9X Aero-meets-recreational-bus looks, the Lagonda Concept displayed at this year's Geneva Motor Show was an inauspicious rebirth of a once legendary brand. Fans were few and foes were many.

It turns out that the car's looks weren't all it had working against it. The weak economy has caused it to be shelved - or at least offered Aston Martin a convenient excuse to go back to the drawing board, reports Edmunds.

"We have several sources ready to invest upward of a quarter-billion pounds," said CEO Ulrich Bez, "but the timing right now is simply wrong. We have some work to do yet, and it takes a lot of investment."

In the firestorm that surrounded the Lagonda Concept's debut, reports of a plan to introduce a completely different model as the first Lagonda - scrapping the concept altogether - began to emerge. This latest word from Bez confirms that while Aston may have future plans for the Lagonda brand, it won't be with the polarizing concept pictured here.