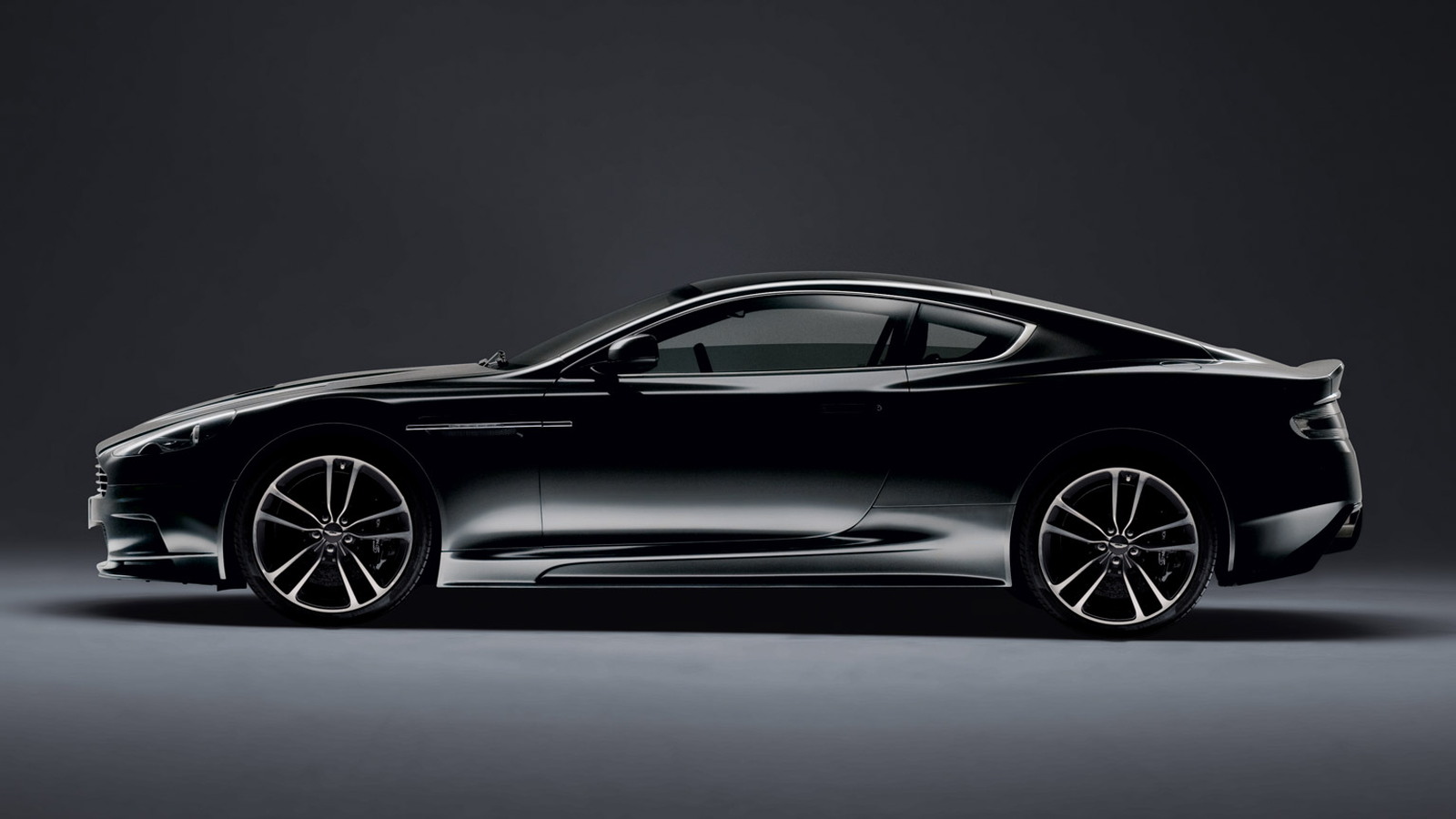 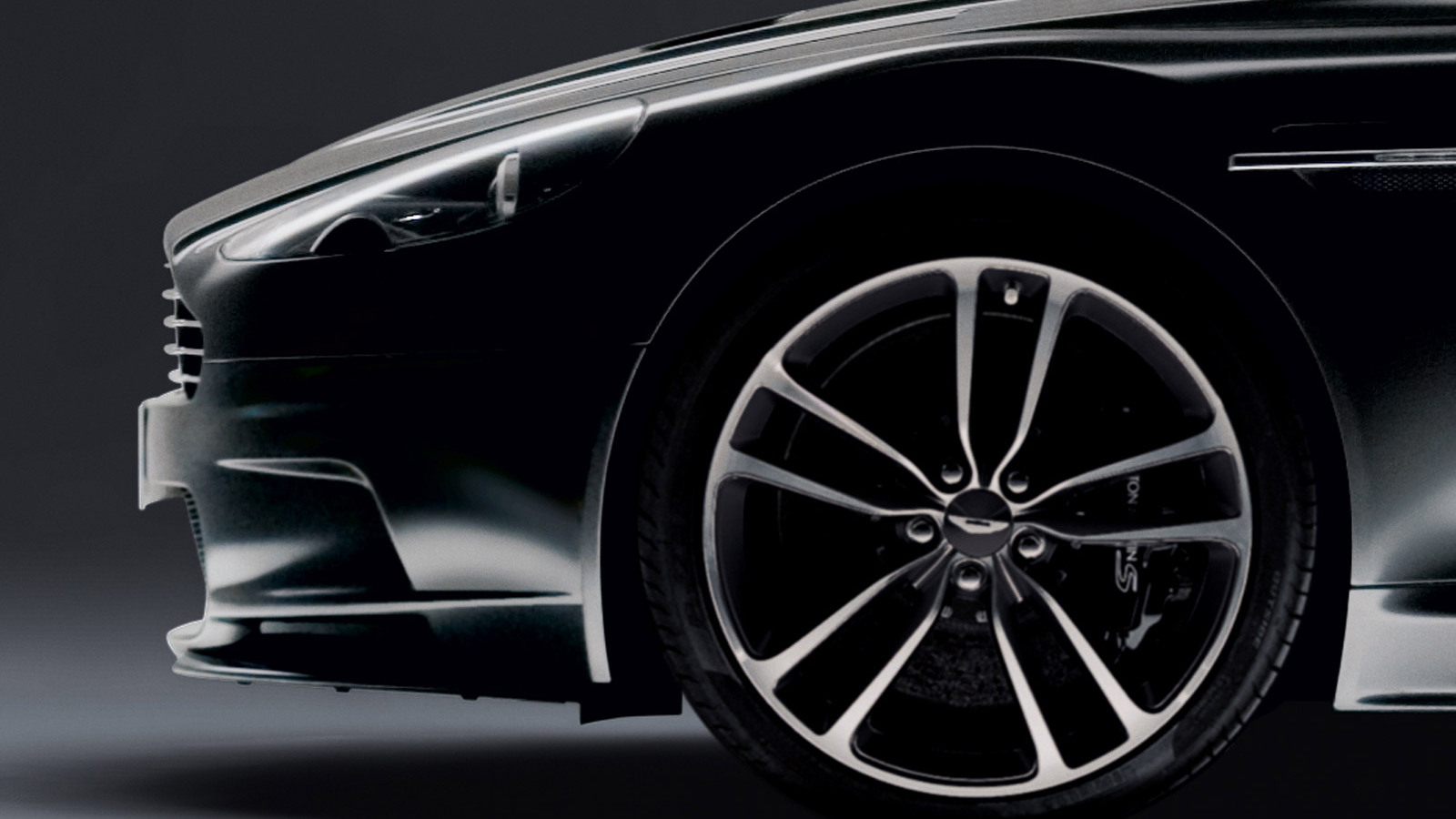 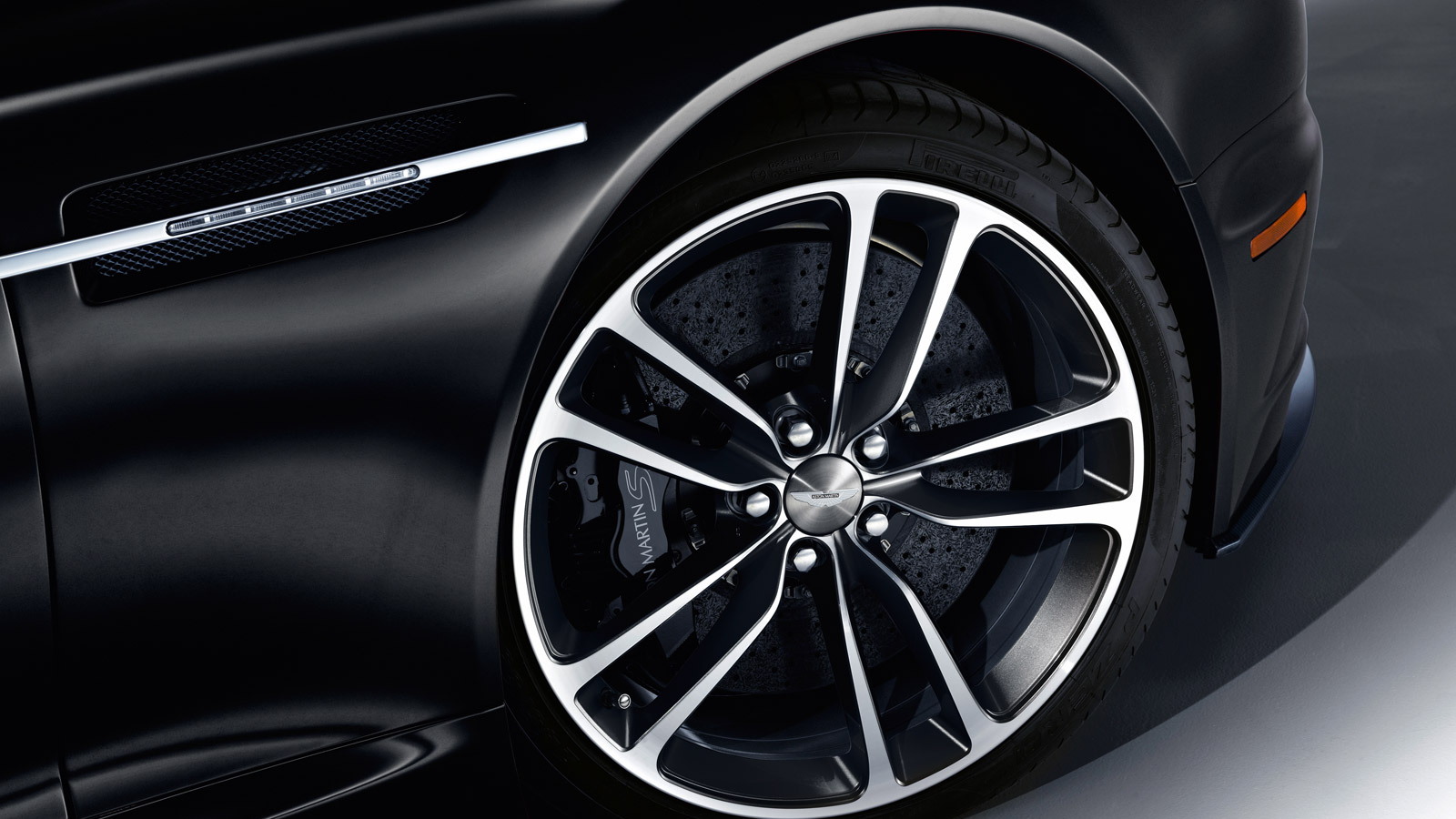 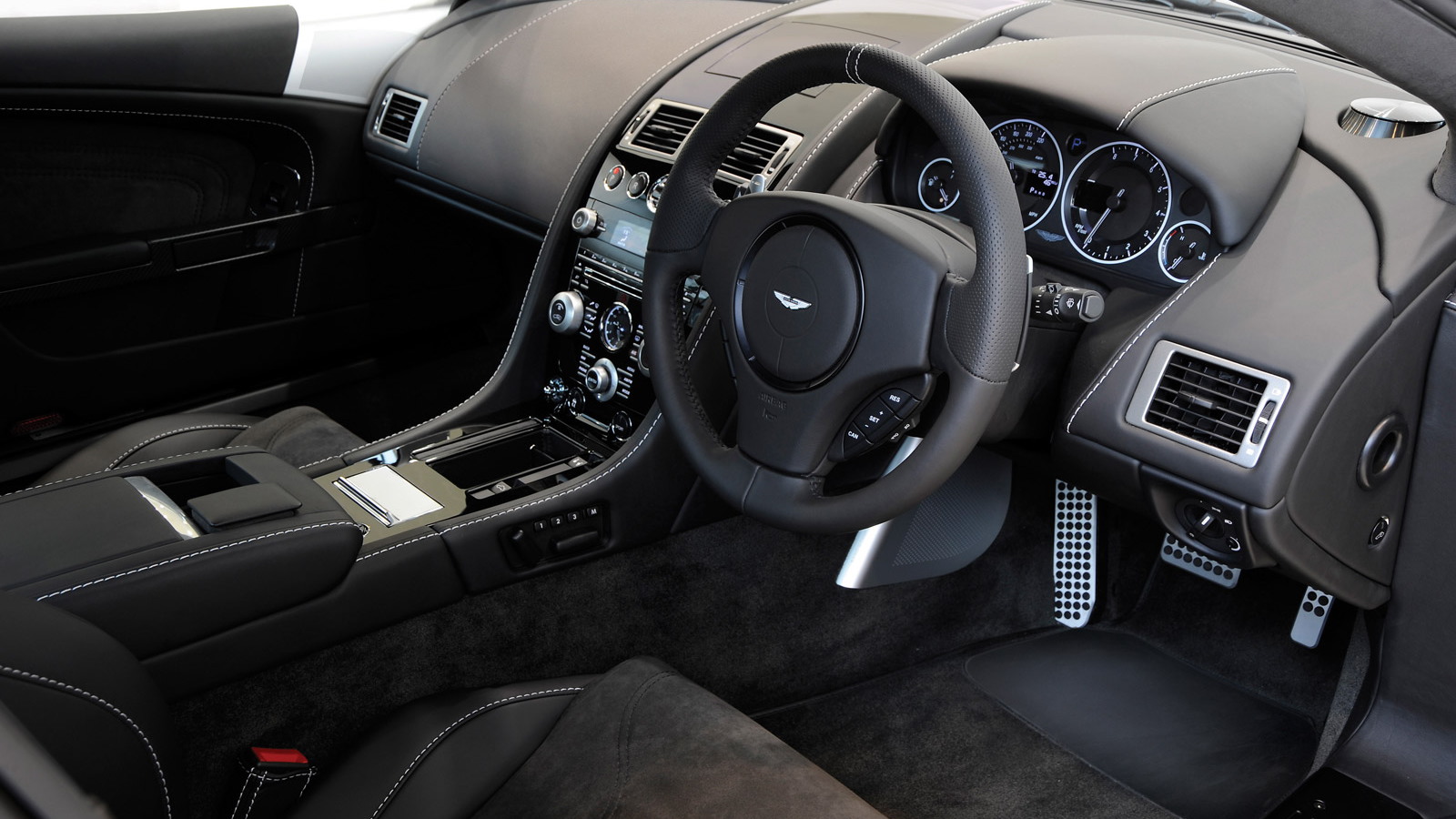 4
photos
Aston Martin is working on a new generation of its DB9 luxury grand tourer, which once again is expected to spawn a regular model as well as a high-performance DBS.

This means that the current versions of both cars are soon to be discontinued.

In the lead up to the arrival of their successors next year, Aston Martin is expected to roll out some special edition models.

One of these is to be a 2012 Aston Martin DBS Ultimate Edition, which will reportedly be produced in a limited run of just 100 units for worldwide sale.

An inside source has revealed to Car and Driver that the DBS Ultimate Edition will sport some similar upgrades to 2011’s DBS Carbon Black treatment. This means we can expect some special paint finishes--the shade of black on the DBS Carbon Black took a whole 50 hours to apply--as well as custom alloy wheels, a host of electronic updates and lightweight carbon fiber and Kevlar elements all around.

Unfortunately, there are unlikely to be any powertrain upgrades so expect the same 510 horsepower and 420 pound-feet of torque rating as found on the regular DBS. That output will be channeled to the rear wheels via an automatic transmission.

Of the 100 examples scheduled to be built, only about 30 of these are expected to land in the U.S. Expect the same 5 percent premium over the regular DBS’ $268,660 starting price that the DBS Carbon Black commanded.

With the DBS’ successor on track for a launch next year, we can expect an official announcement on the run-out models very soon.