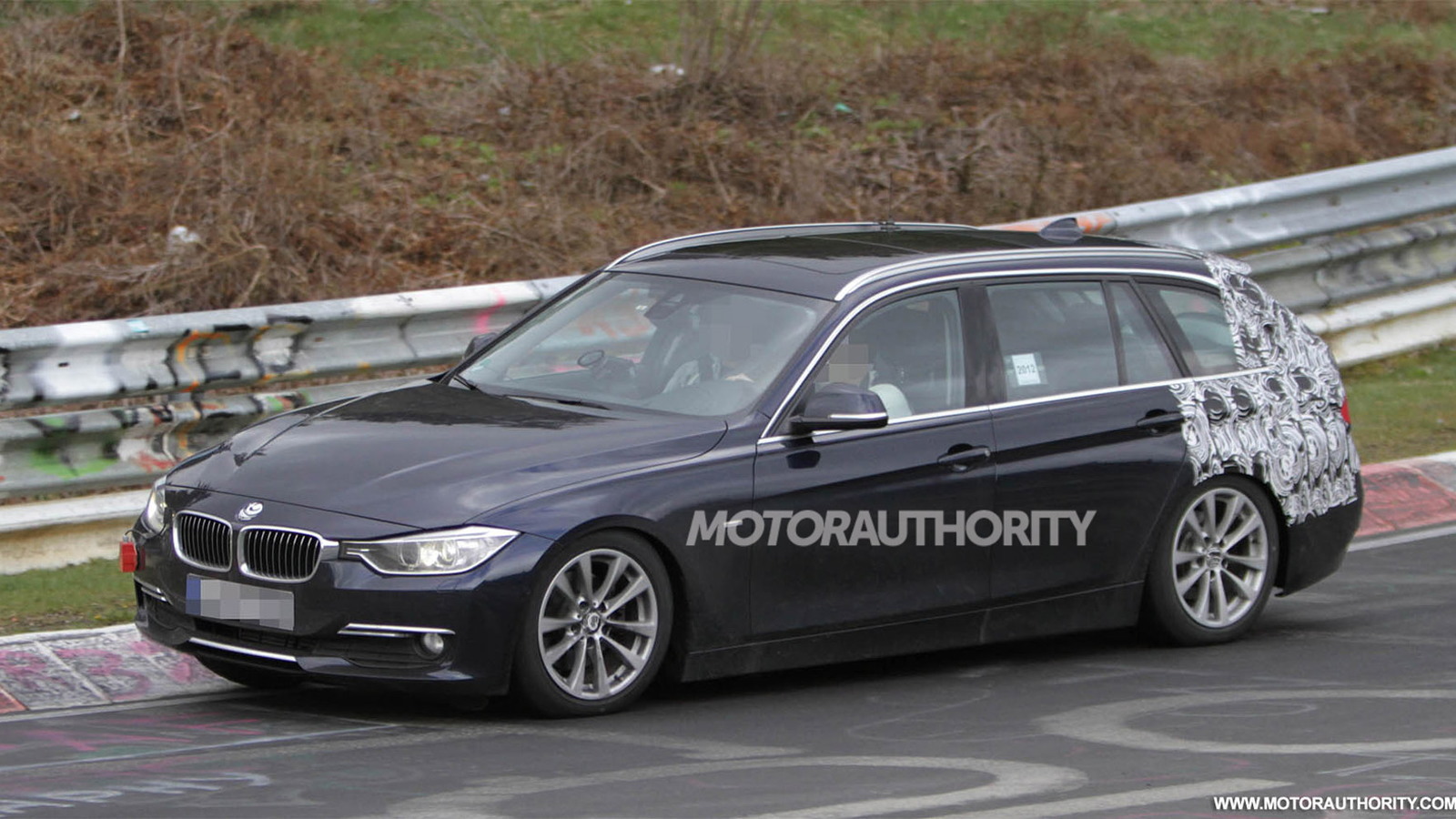 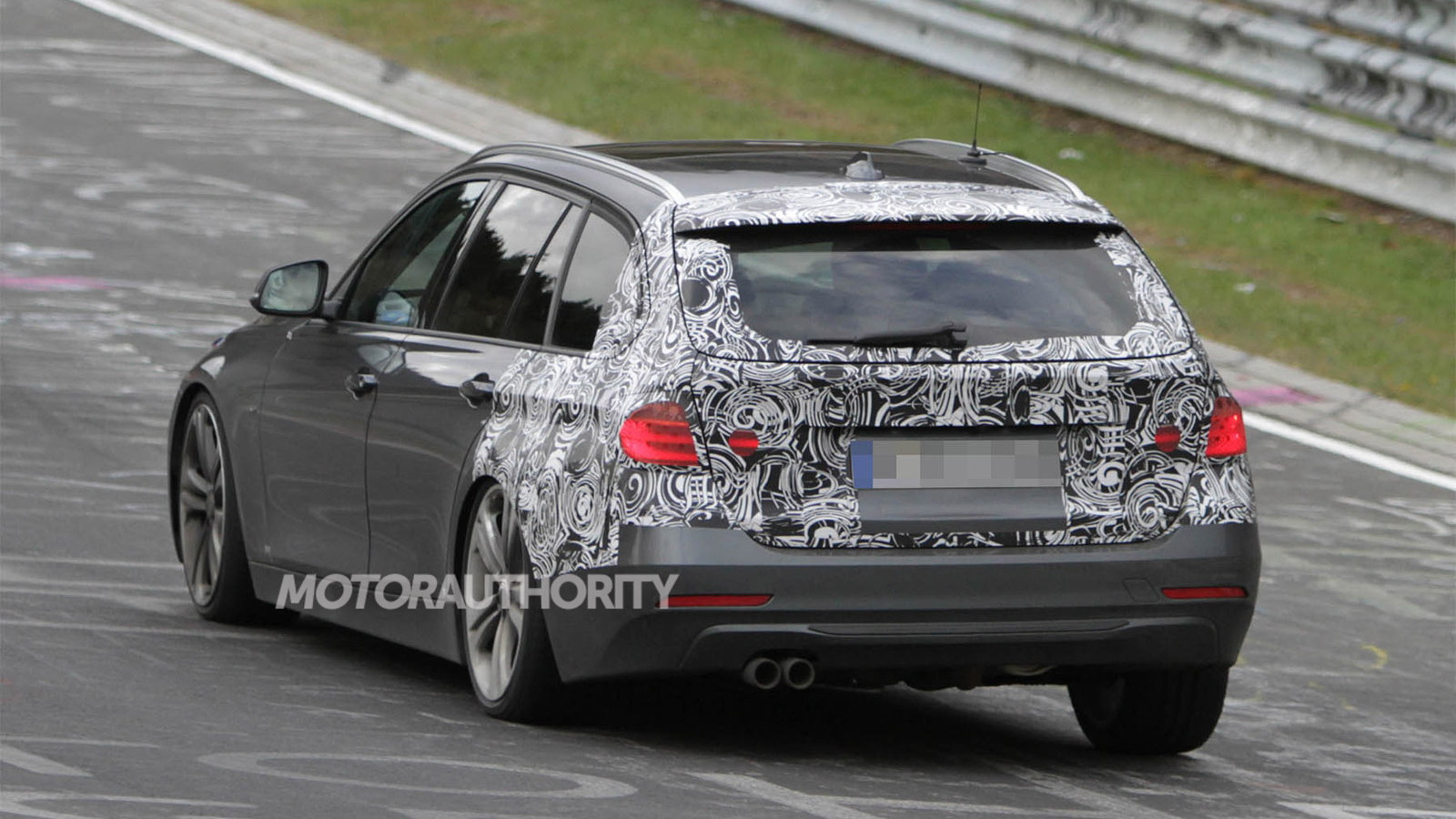 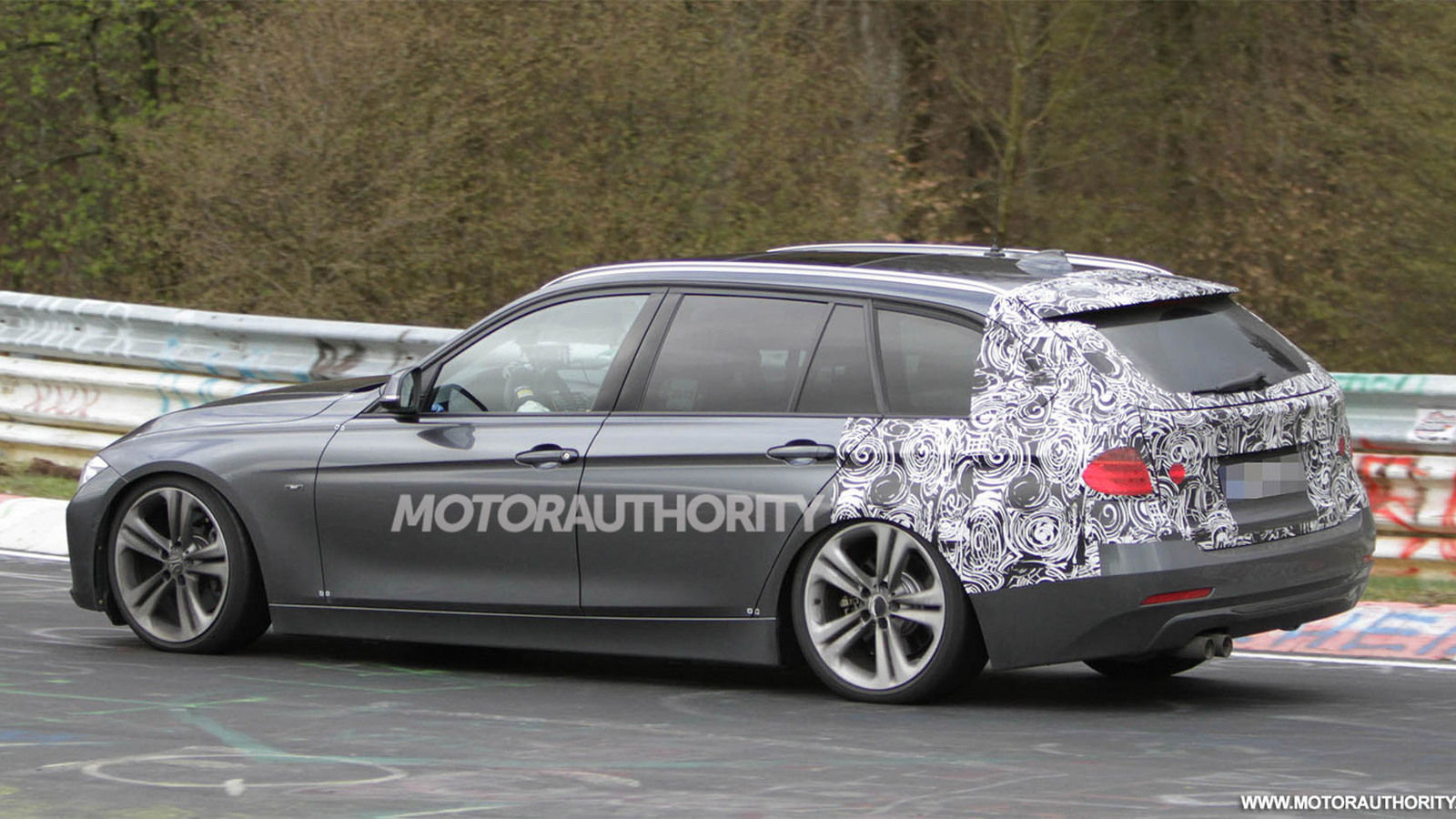 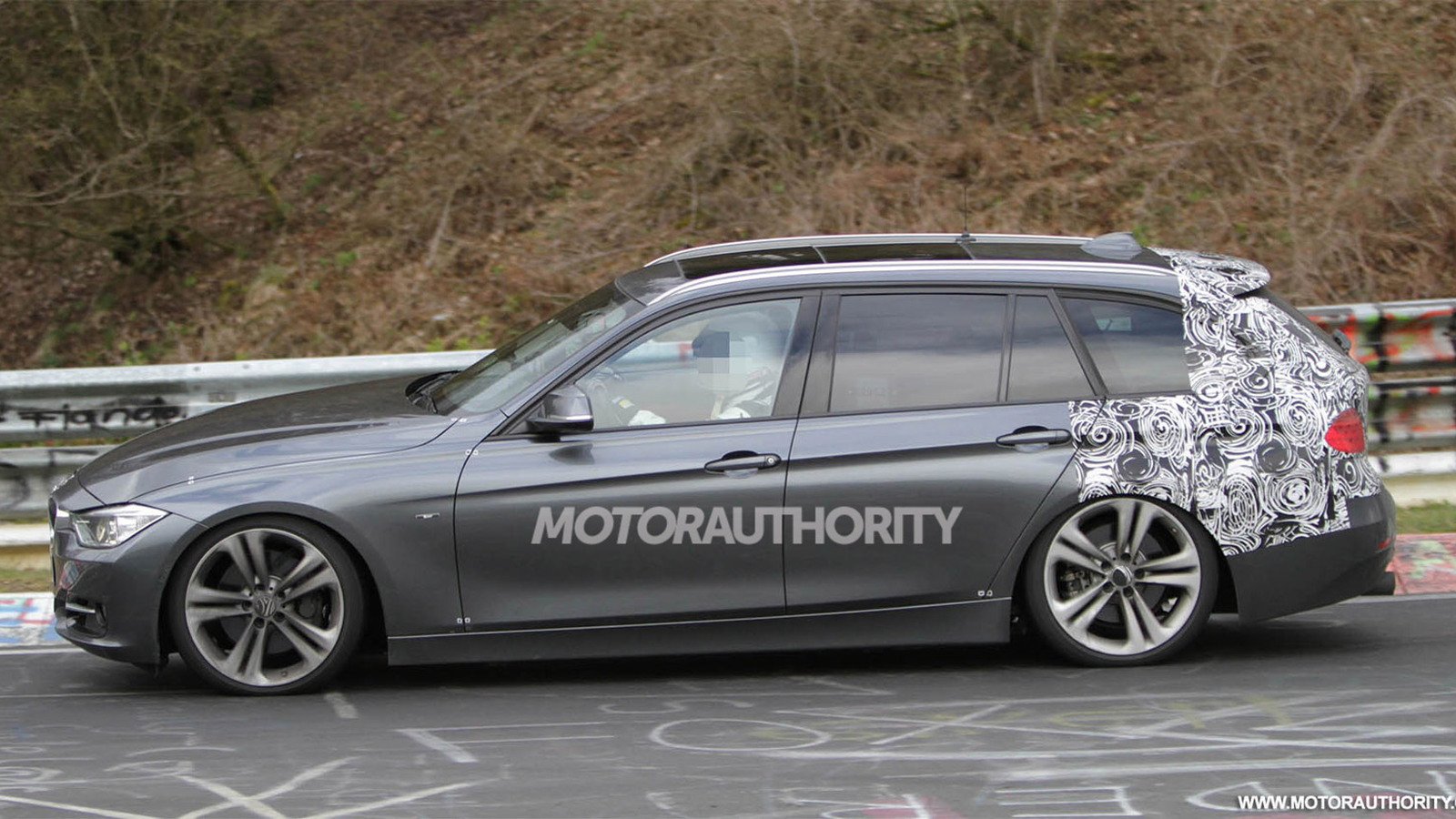 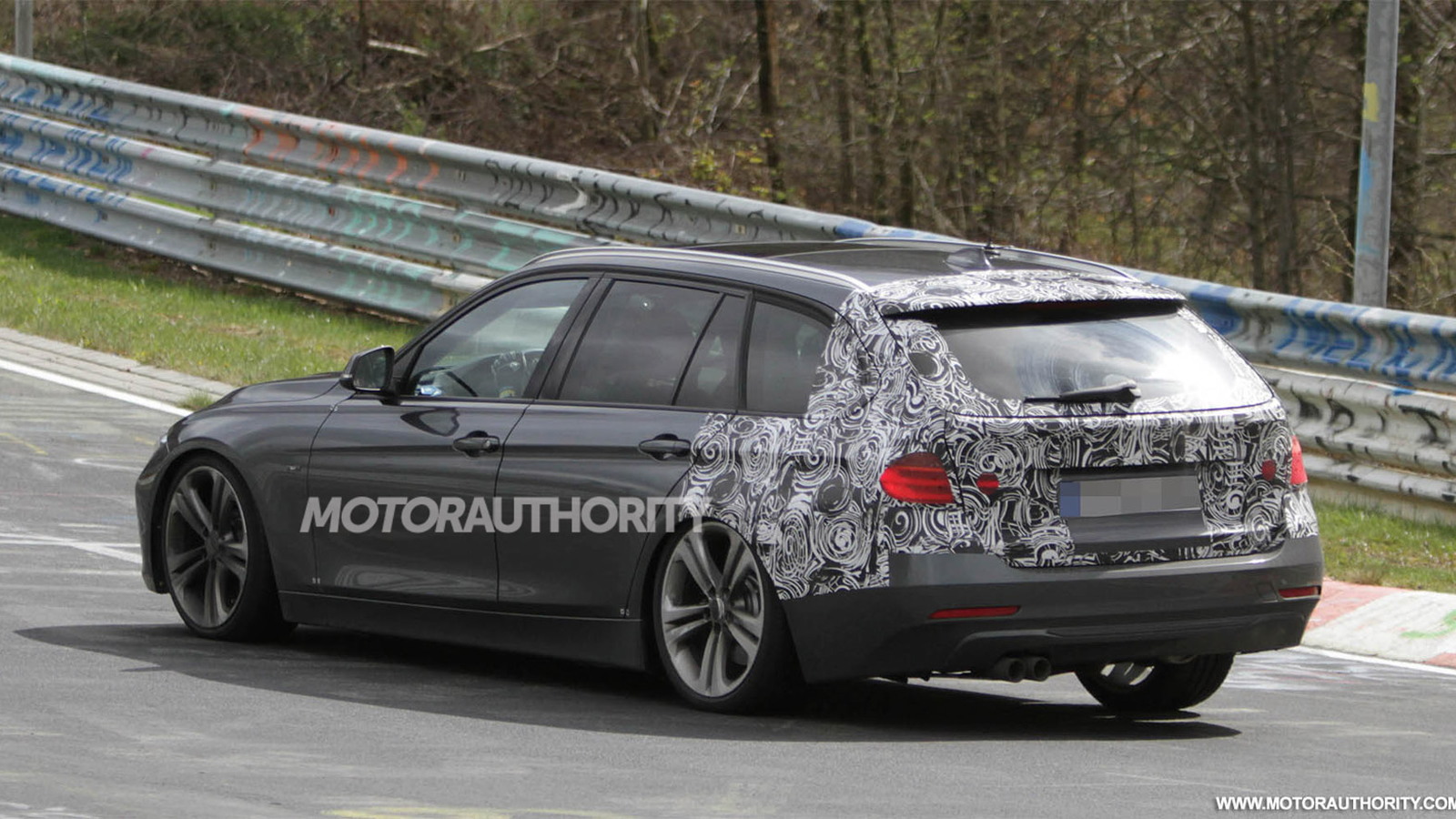 12
photos
It’s still very much in the air whether the wagon variant of the new 2012 BMW 3-Series will be sold in the U.S., but we should know very soon as it appears prototypes for the next-generation 3-Series Touring model are nearing completion.

These latest spy shots show a prototype with the least camouflage yet, revealing very similar proportions to the outgoing model although the wheelbase is slightly longer.

The engine lineup should mirror the offerings found in the sedan, with a range of four-cylinder and straight-six units coming in both diesel and gasoline flavors.

A regular six-speed manual will come as standard, with a brilliant eight-speed auto offered as an option. It’s unlikely that a hybrid version will be offered, at least in the near future.

Look out for the world debut of the new 2013 BMW 3-Series Touring later this year, with a European sales launch also slated for later in the year.