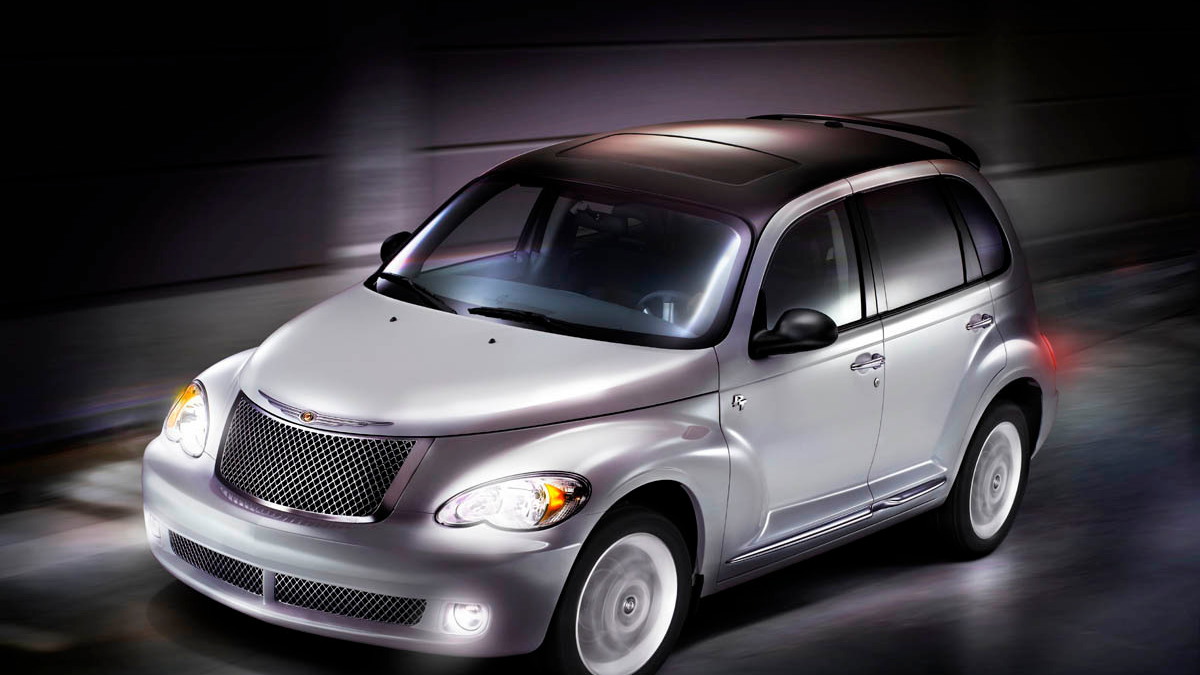 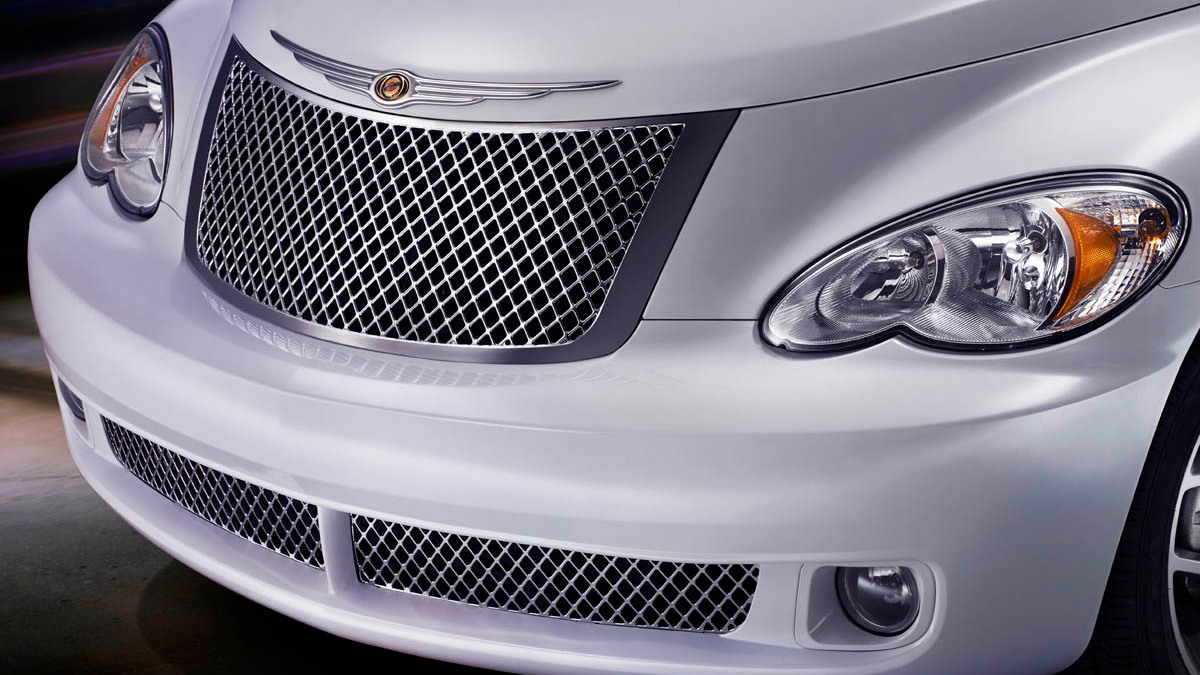 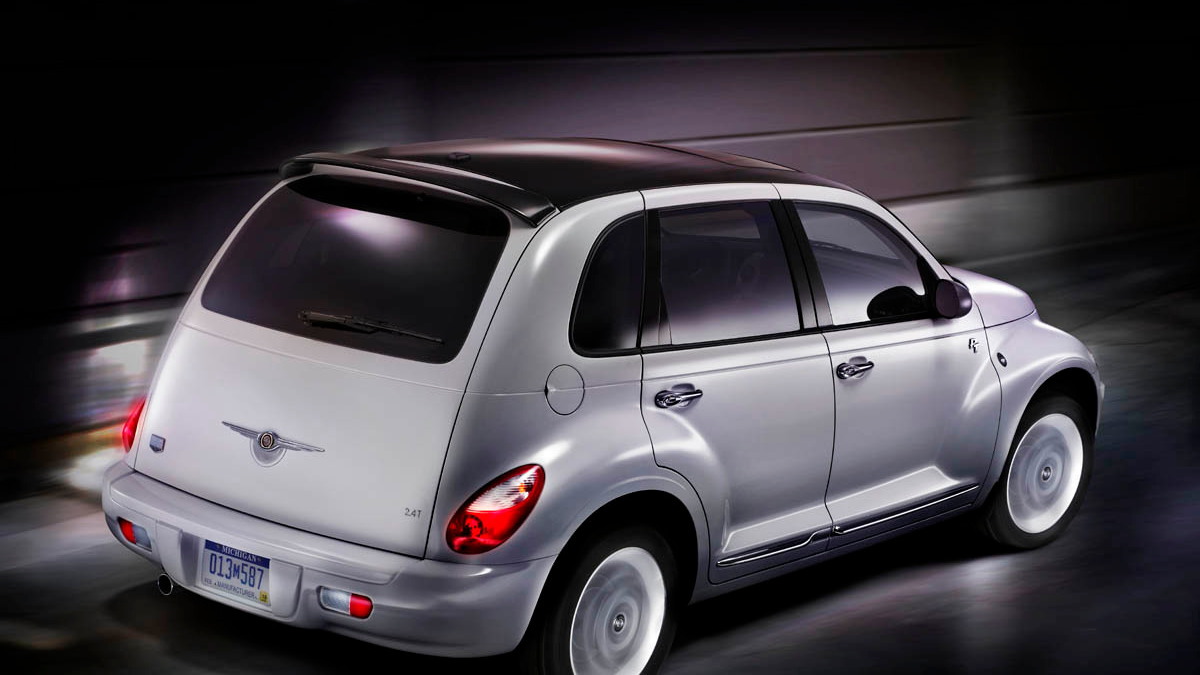 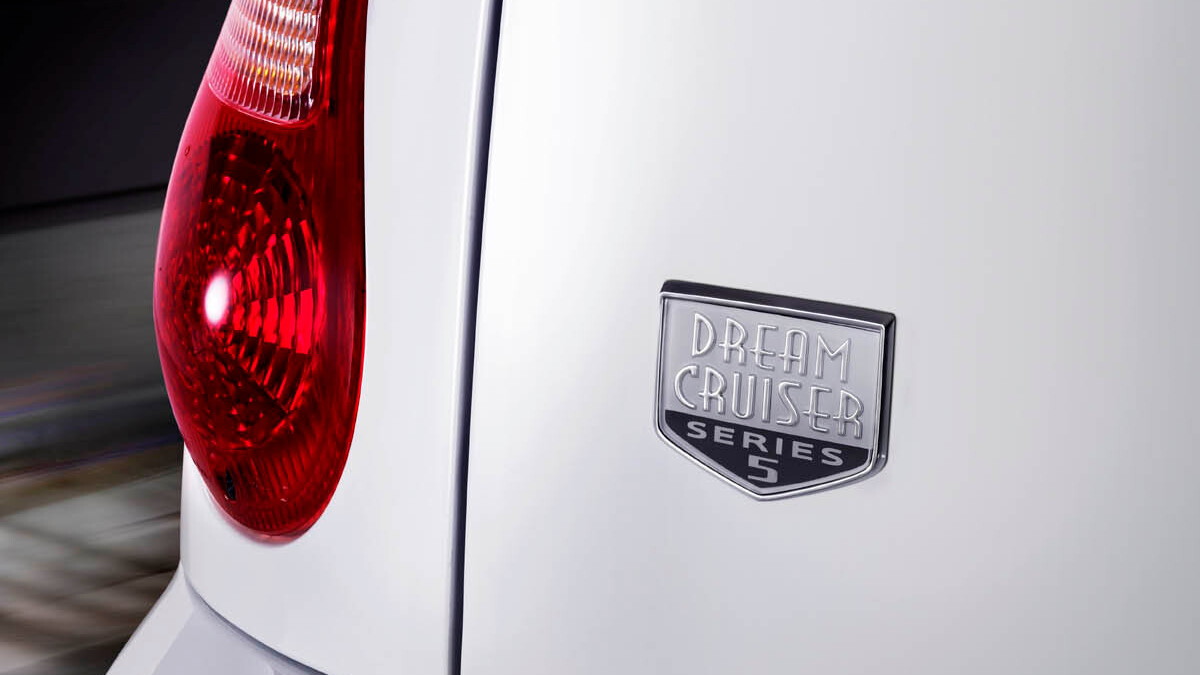 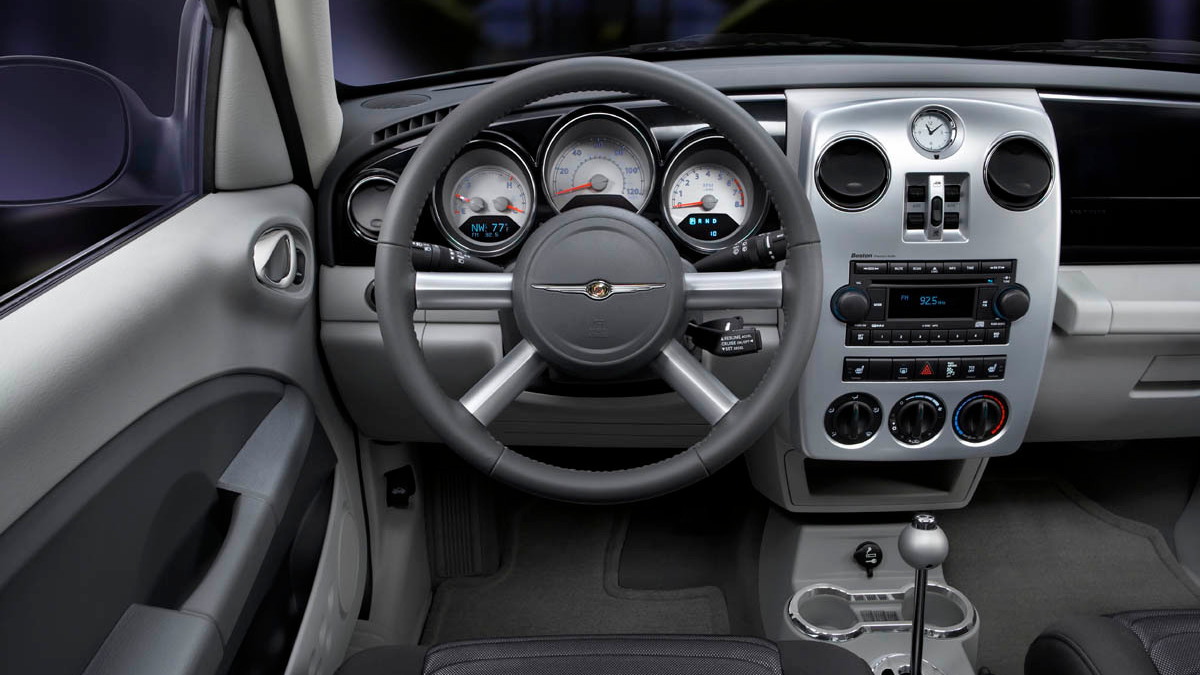 7
photos
On the back of falling sales and a model run that has lasted more than nine years, Chrysler decided back in January to end production of the PT Cruiser by the middle of this year. In June, we brought you word that the retro-styled wagon would live on for at least another year, and now Chrysler has made the news official.

The rather brief official announcement made it plain that Chrysler isn't just sticking with the PT Cruiser for its good looks, but because it thinks the car is a successful and desirable model.

Back in June, Marchionne told Automotive News that production could continue at the car’s Toluca plant in Mexico, and that's exactly what will happen.

Released in 2000 with retro looks and an affordable price, the PT Cruiser immediately became an icon for many, allowing dealers to inflate their prices to suit the demand. Fast forward to today and the car remains almost untouched, barring subtle styling changes made in 2006. Sales peaked in 2001, with numbers reaching 144,717 units. Last year Chrysler sold 50,910 units but so far this year the automaker has only managed to move 8,591 units.

Keeping such an old vehicle in its lineup may appear an odd move for Chrysler but it’s important to note that the car still sells with essentially zero marketing costs and the tooling required to build it has been fully paid off.