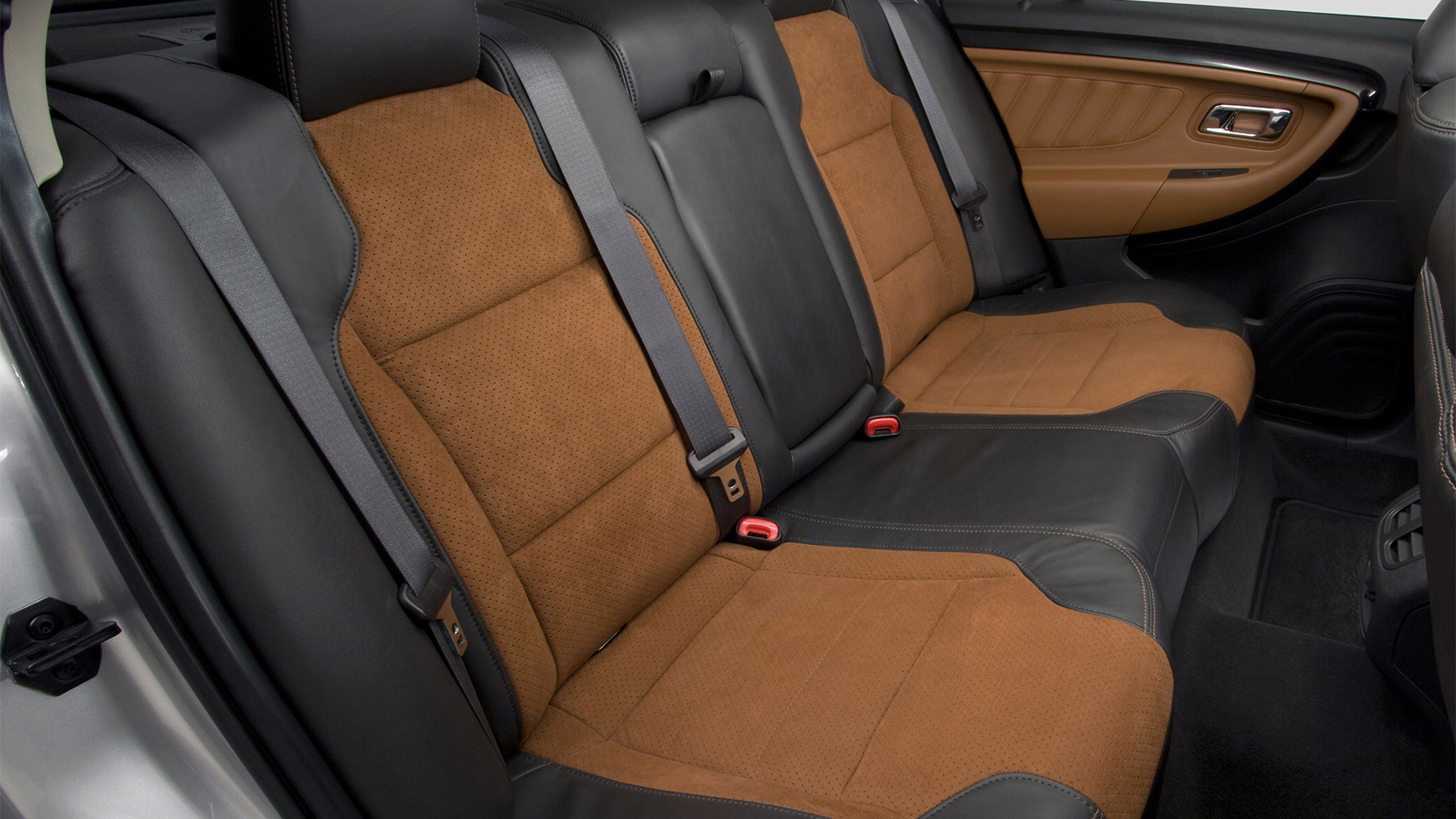 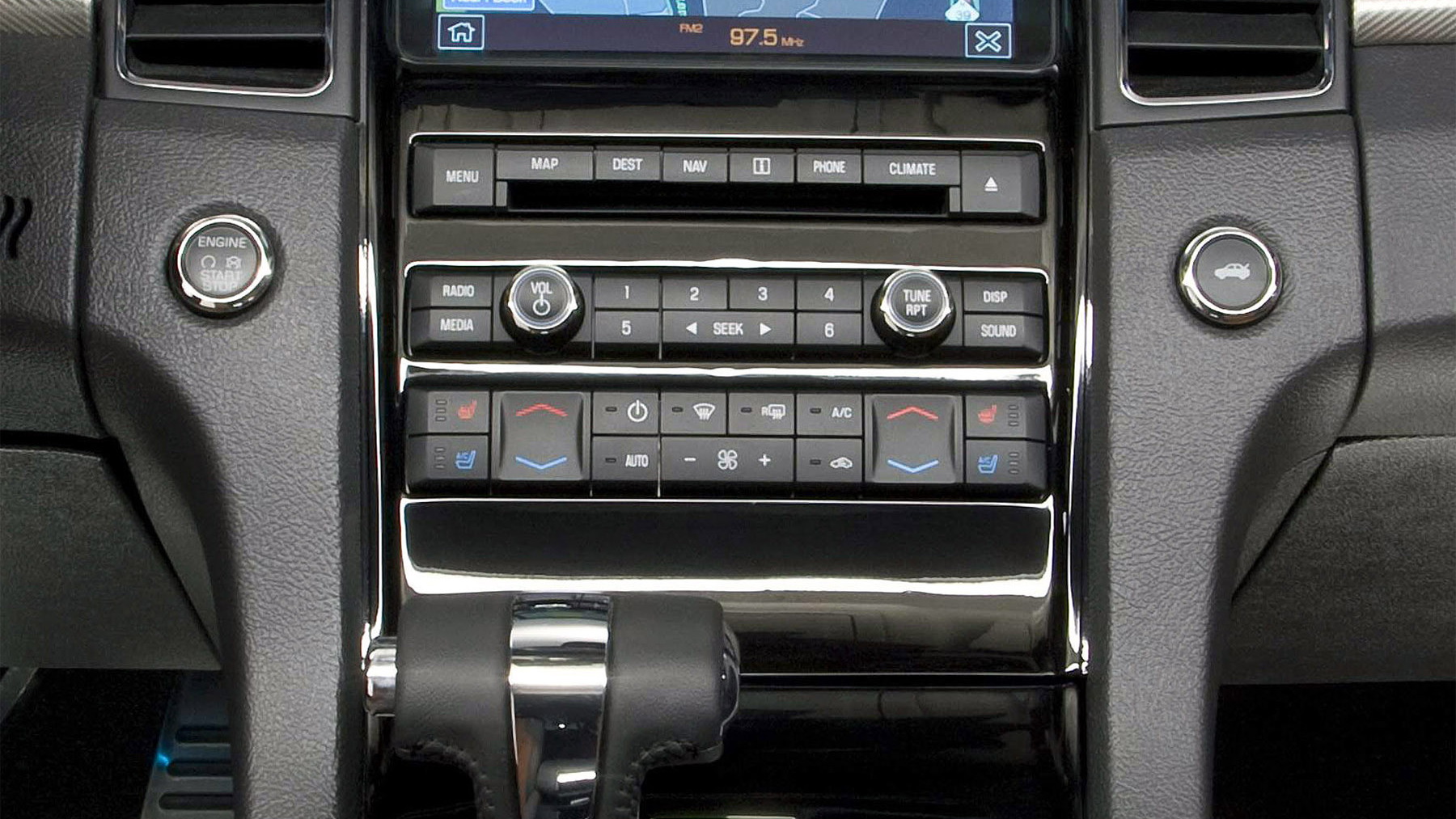 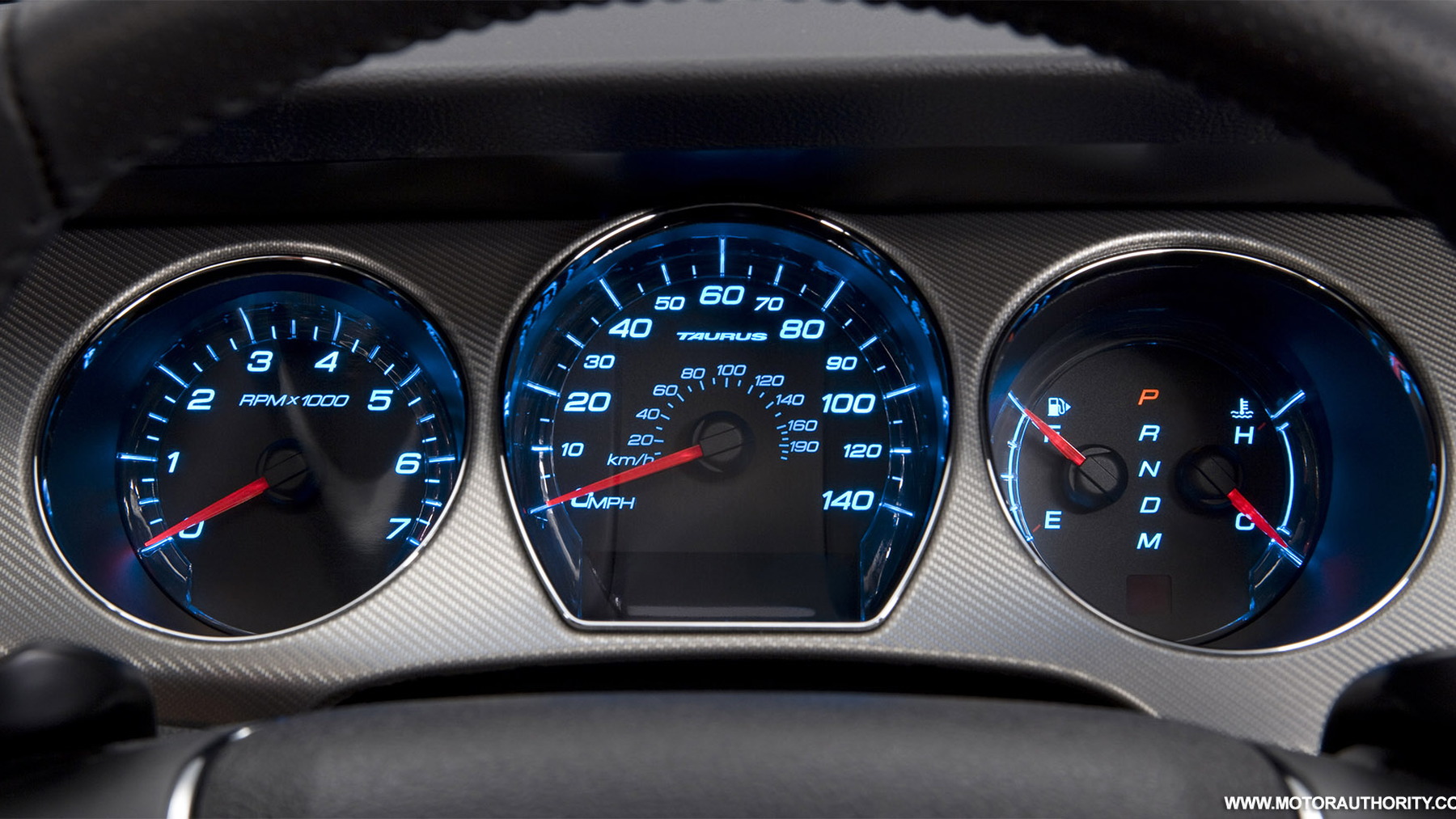 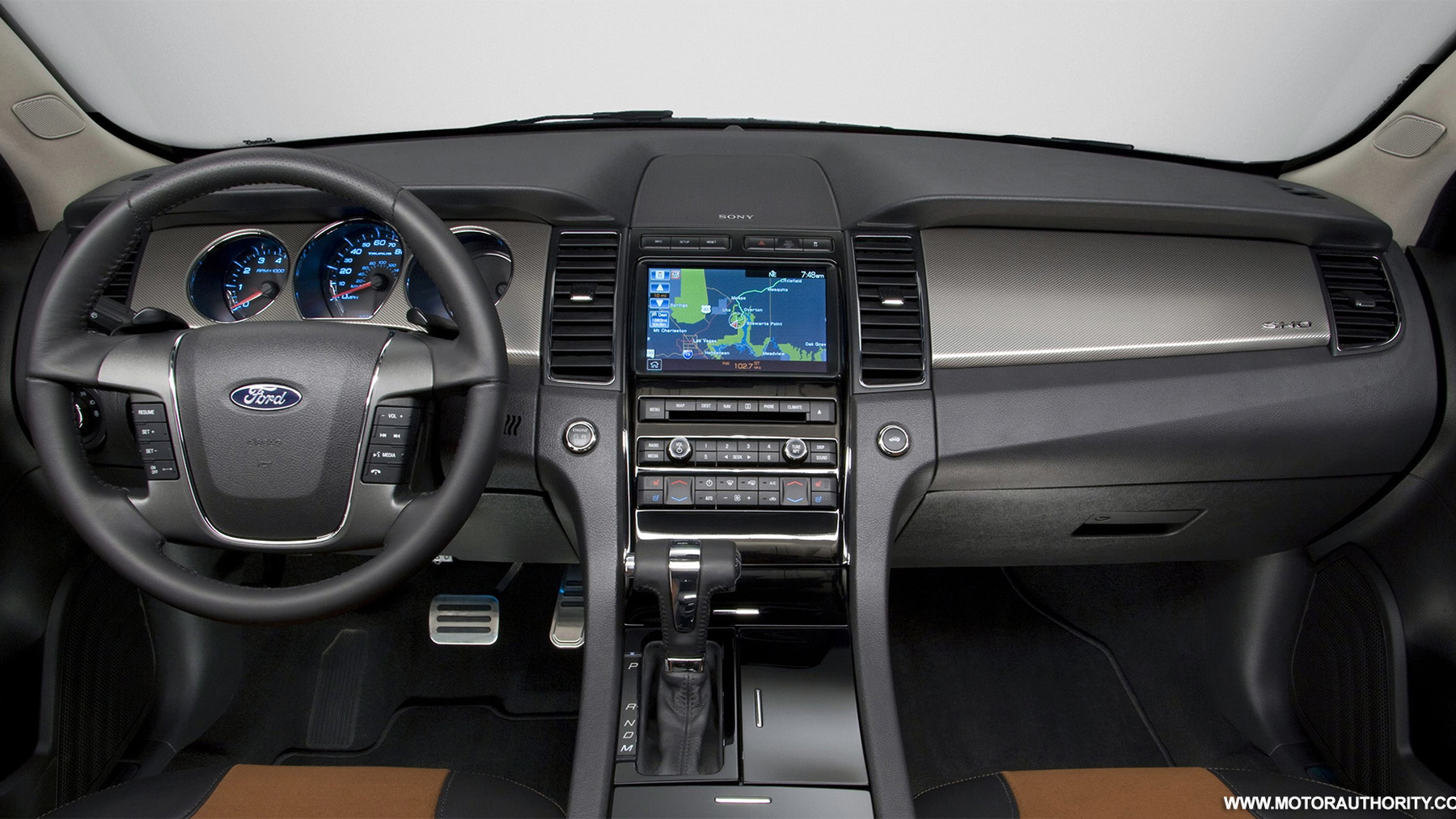 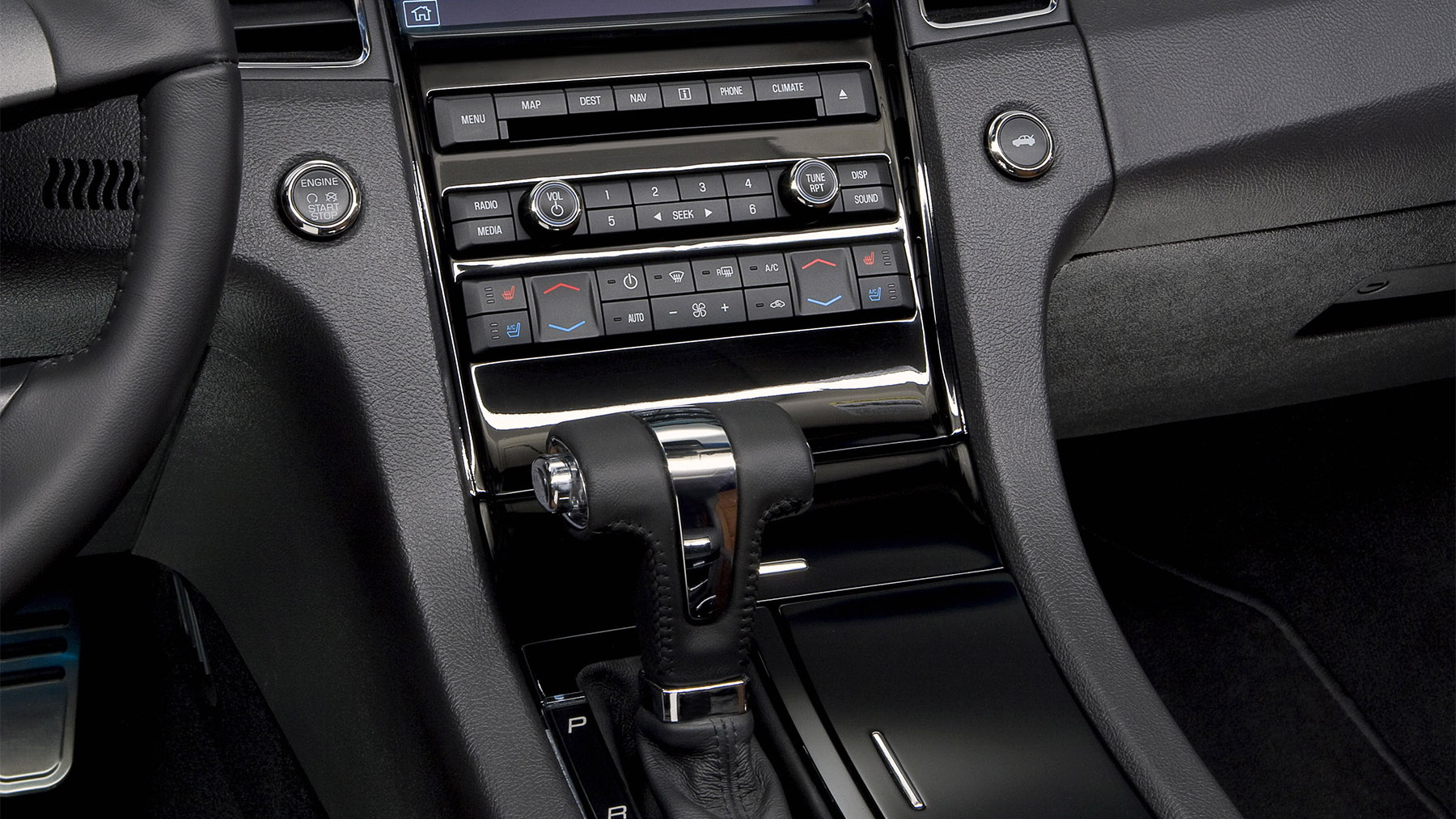 67
photos
The 2010 Ford Taurus SHO launch event is currently underway, and driving impressions are still under wraps for a few days yet but Ford has seen fit to let our eyes feast on a new set of high-res photos of the forced-induction family sedan with a mean streak.

The AWD, twin-turbo 365hp EcoBoost V6 Taurus SHO is set to return to the American market with a vengeance. Few cars can offer the feature set or performance that the big American sedan promises while maintaining a $45,175 price point.

Despite Ford's mass-market positioning Lincoln, Mercury and even the Germans may get their toes stepped on by this sharp-looking, hard-driving special. But we won't know for sure if it lives up to its spec sheet for a few days yet.

In the mean time, enjoy the photos, and try your hand at building your own on Ford's configurator site.