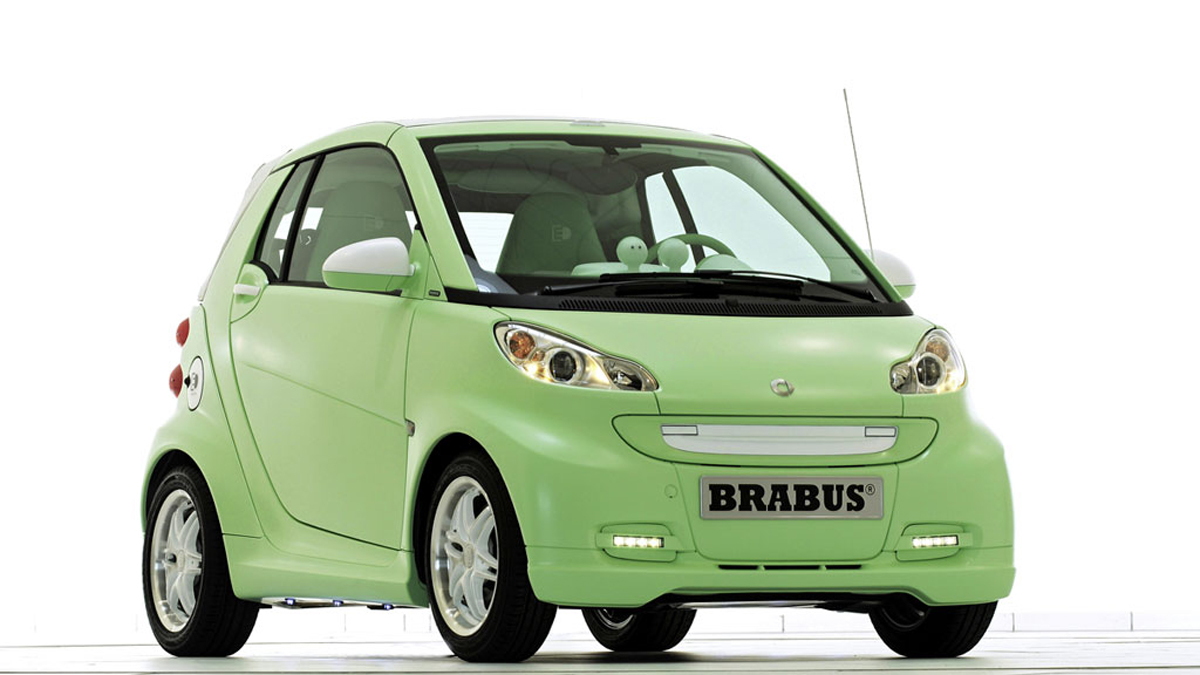 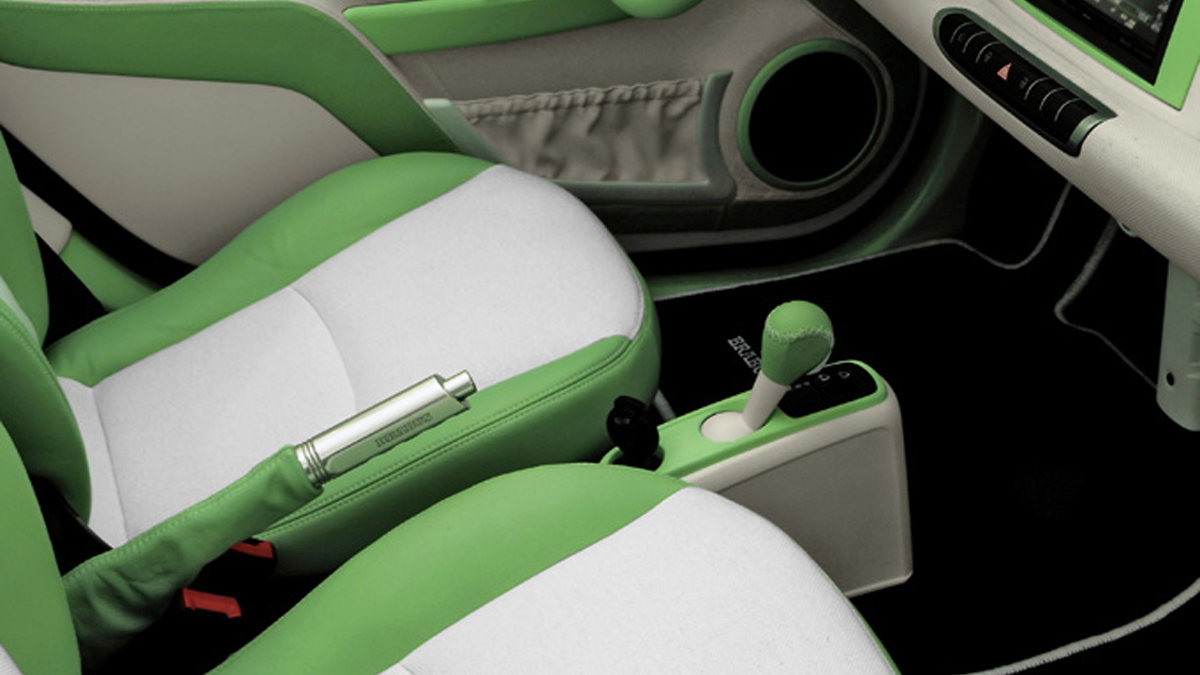 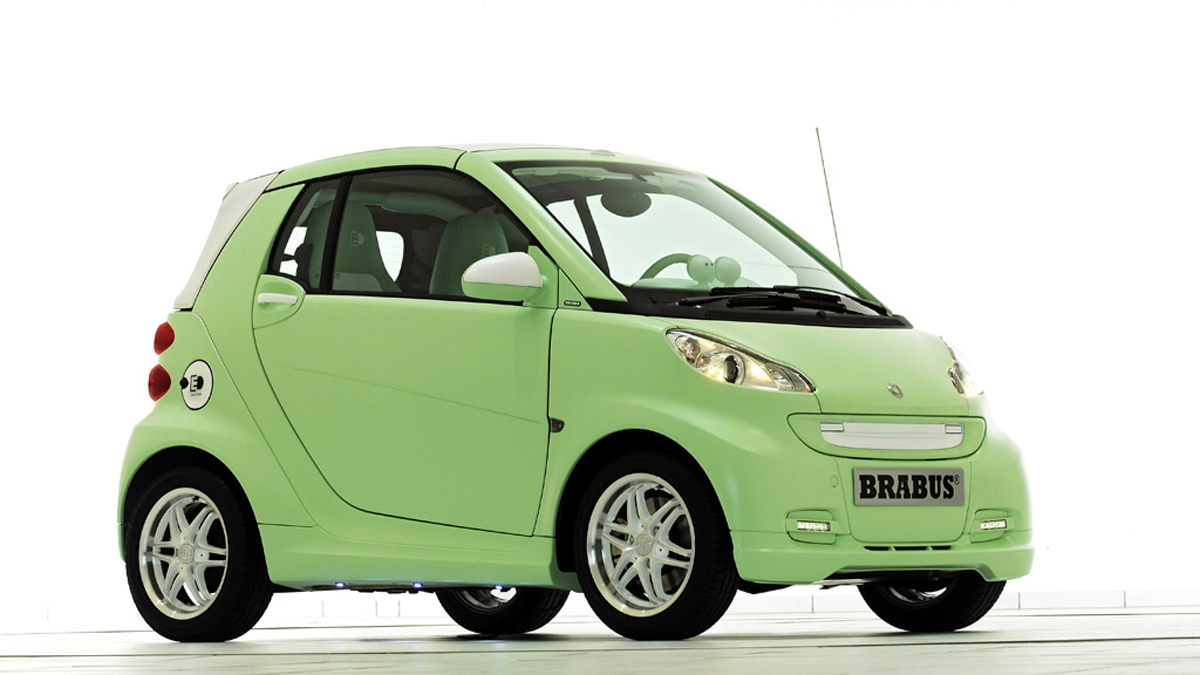 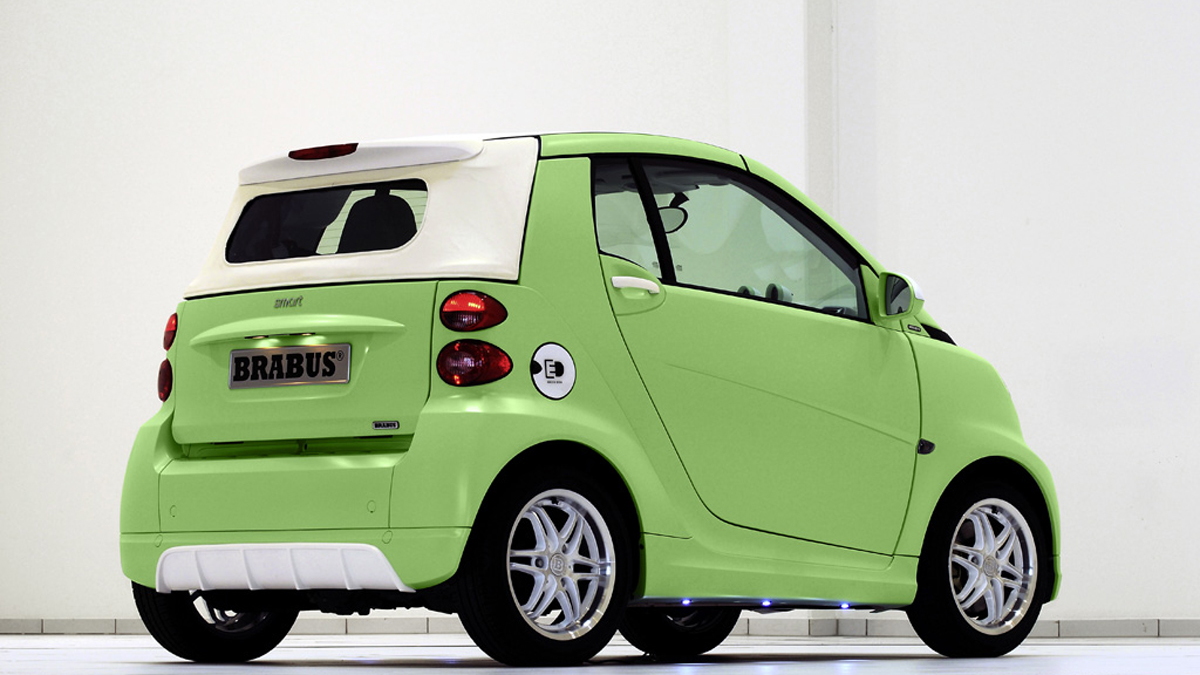 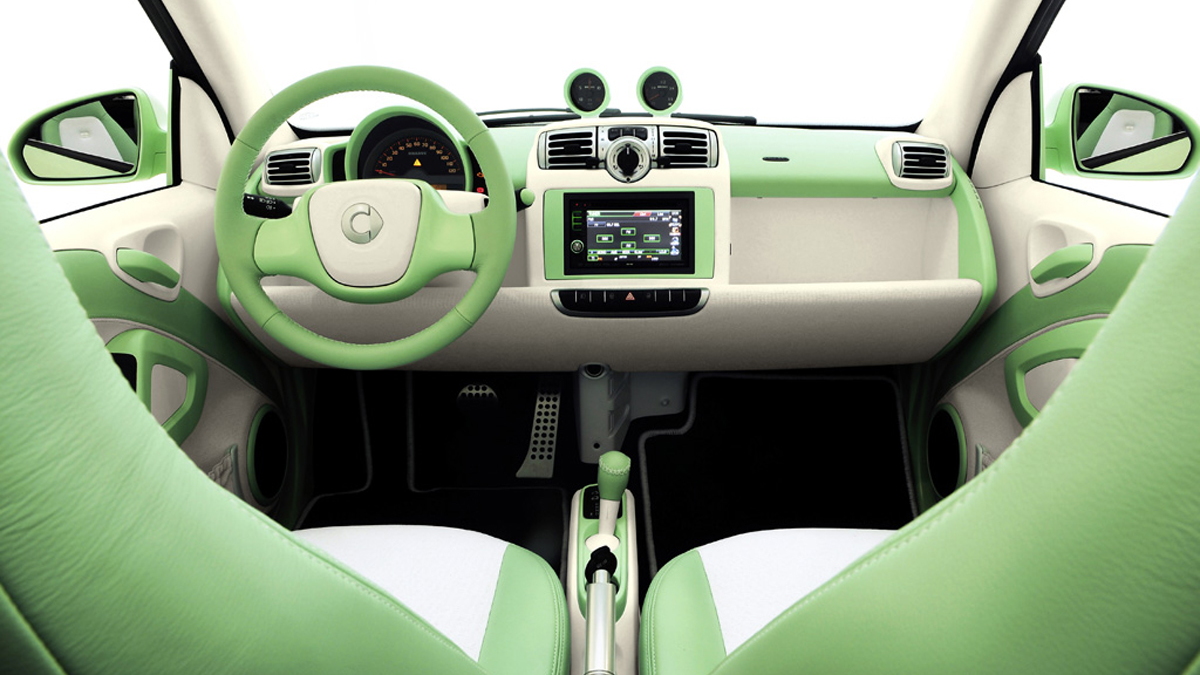 It's often cited as an advantage of electric cars, but it's also one of the biggest potential danger zones: silence. It makes for peaceful - if somewhat eerie - cruising at speed, but it also poses a huge risk to pedestrians and other road users. So Brabus is doing something about it in the case of the Smart ForTwo Electric drive (ED).

Lotus Engineering and a number of research and automotive firms and governmental entities have come up with solutions that offer realistic exhaust sounds to those outside the cabin, and it's not clear which solution Brabus is using, but it's able to replicate a real engine. You can also choose between the sounds of a muscle car or an economy car, depending on your mood, reports Edmunds.

Fortunately, for those times when it would be better to have no sound at all, the system can be turned off with a single switch. So far, the system is just a proof-of-concept, but with all the work going into the field, something similar will come to production by the time the Smart ED hits retail at the end of 2009 or start of 2010.

Check out our previous coverage for more about the Brabus Smart ForTwo ED.