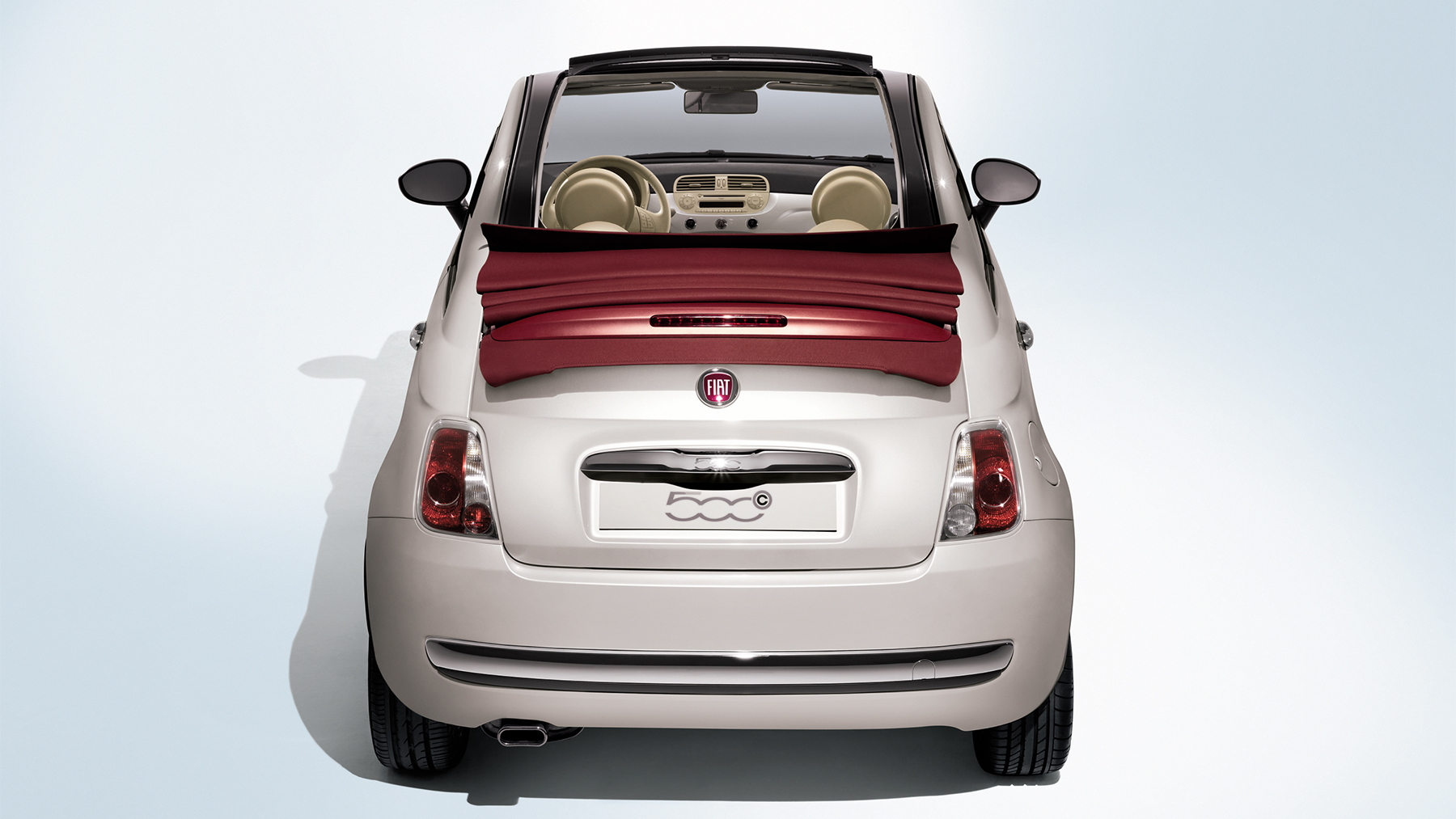 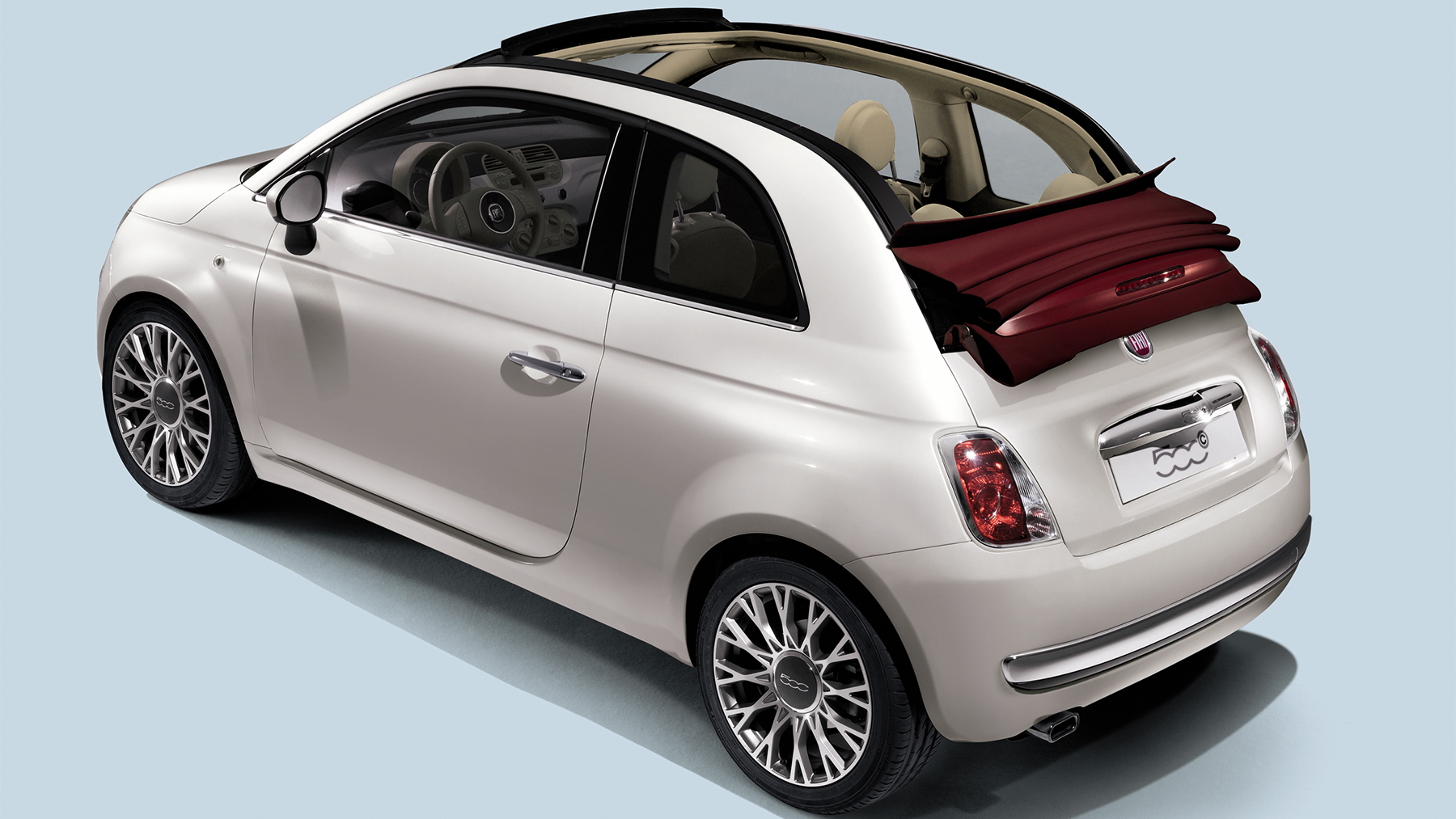 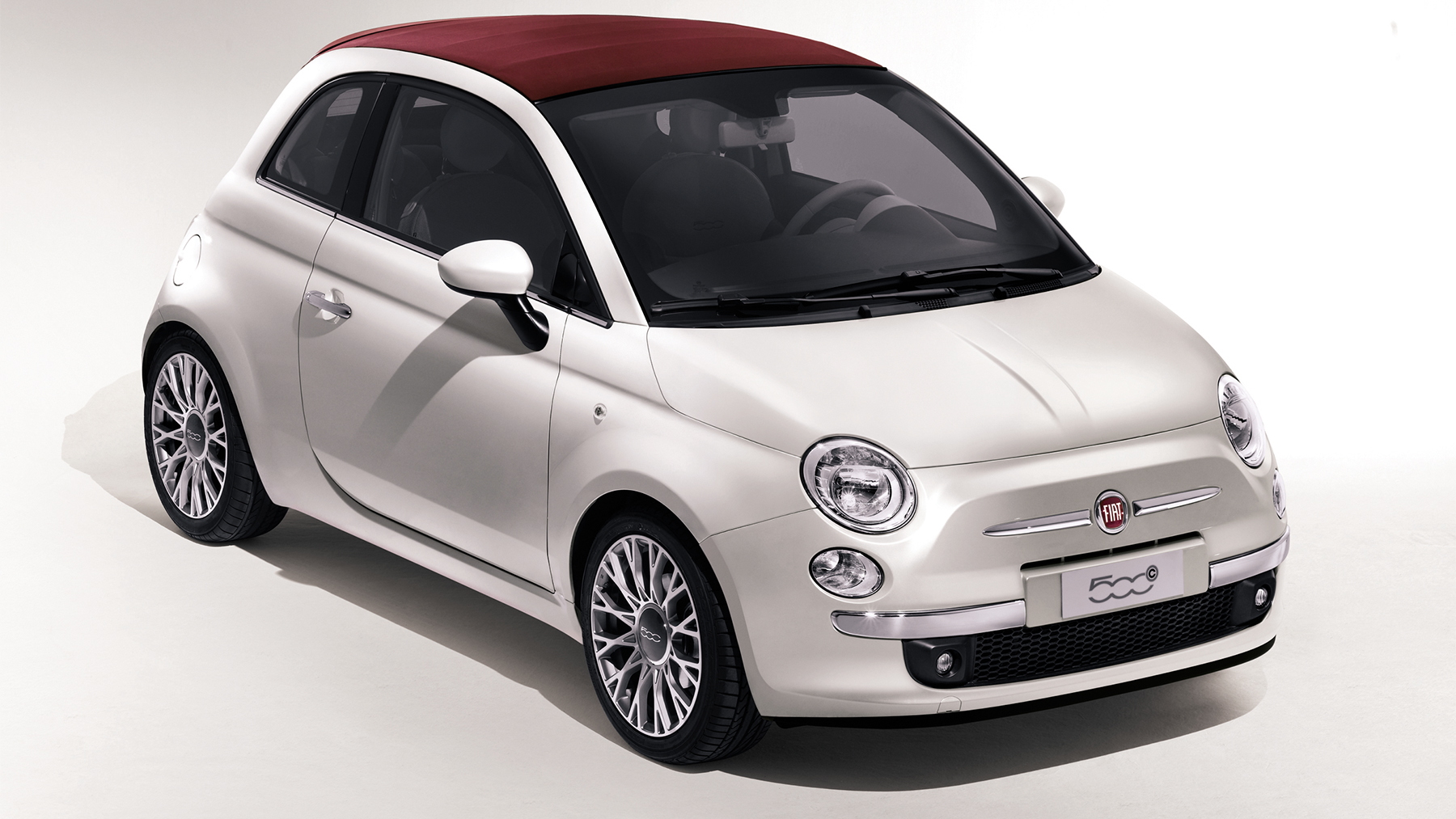 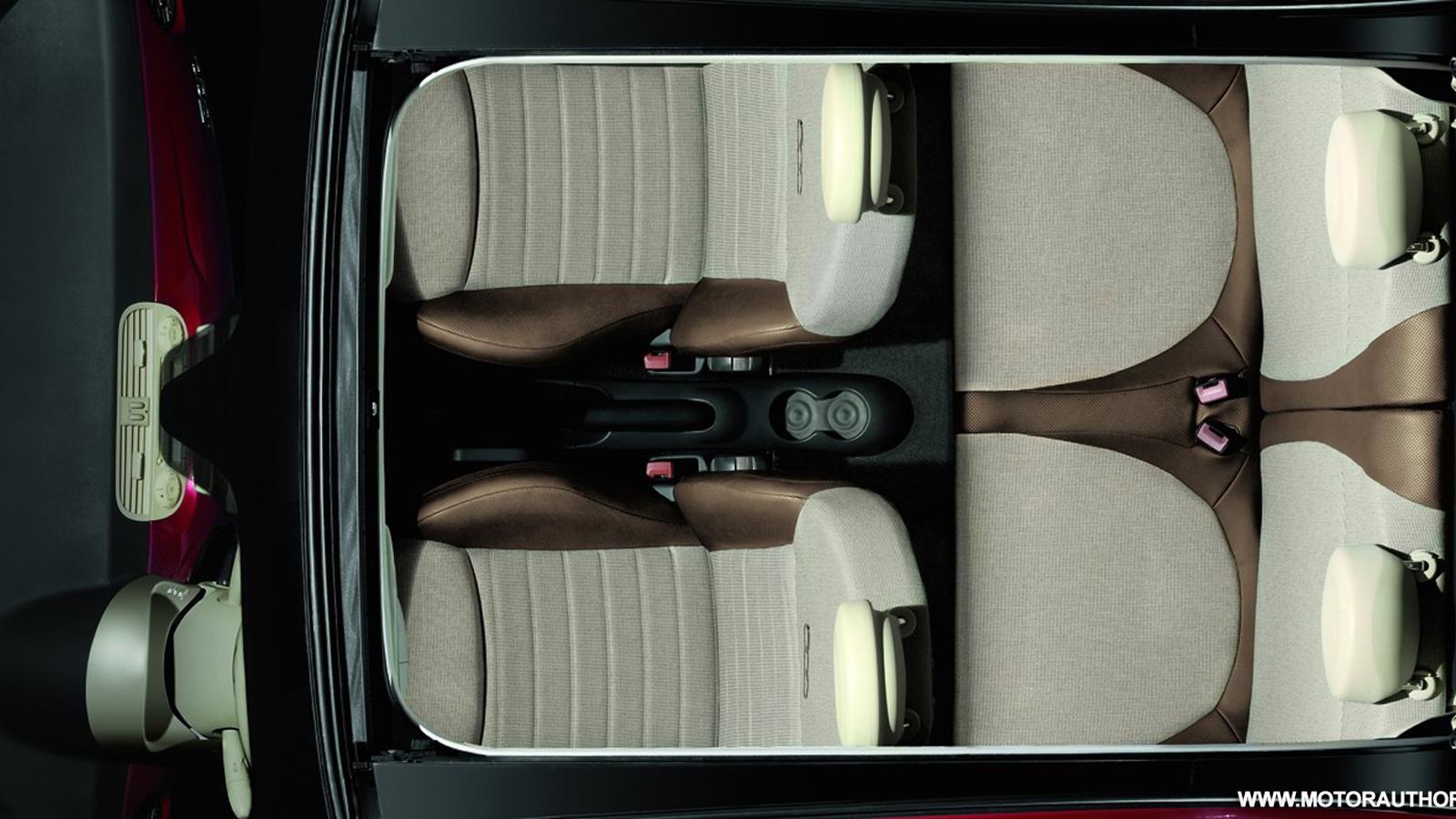 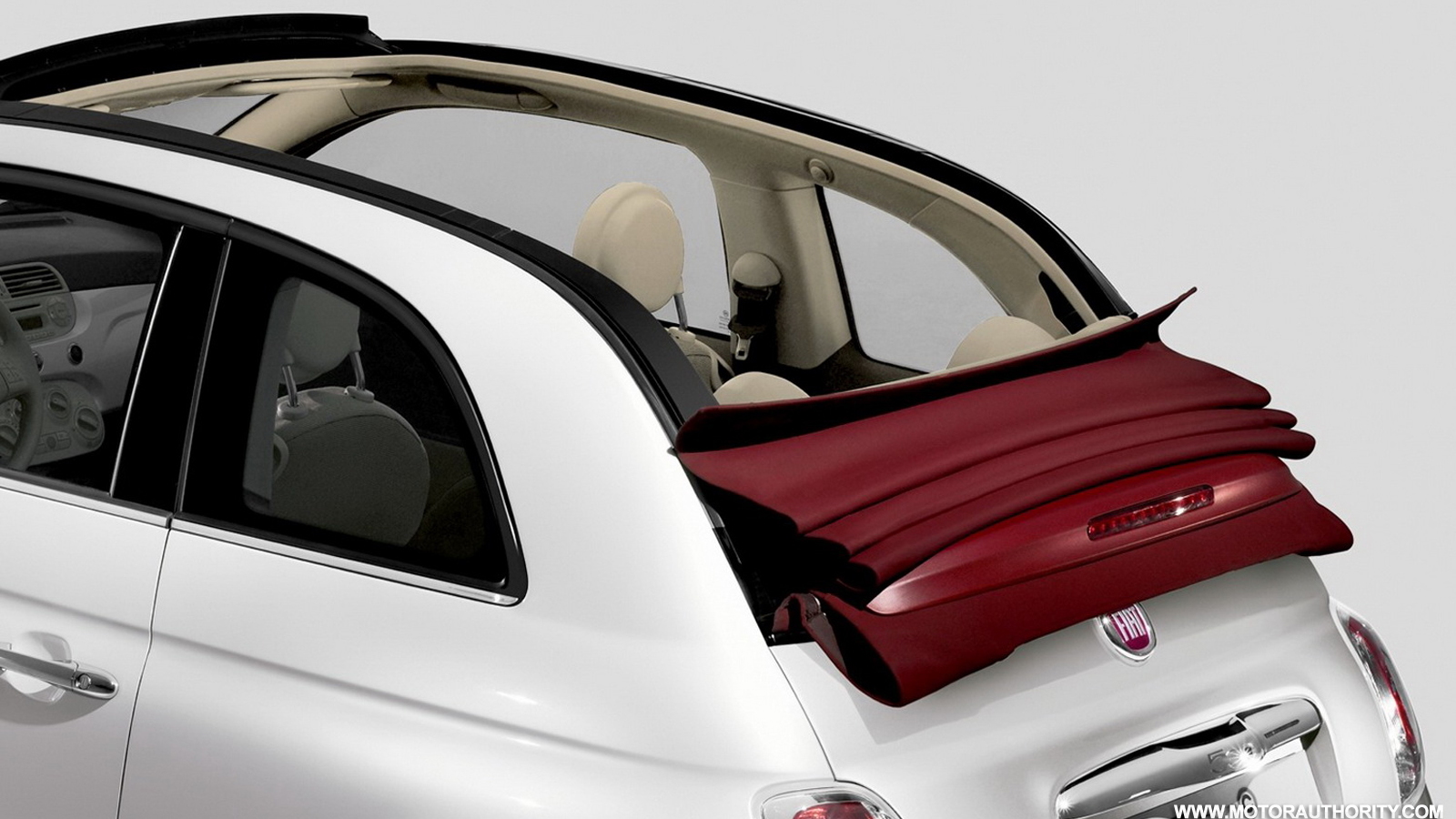 36
photos
Fiat's 500 minicar has been a smash hit since its debut, winning car of the year awards from numerous publications and organizations. Earlier this year it was joined by a convertible variant called the 500C and just yesterday the automaker released a flood of new images, revealing the car in much better detail. Now we have a video of the car in action on public streets.

The new convertible is distinguished by an automated sliding soft-top with an integrated glass backlight and built-in center high mounted stop light. The lining for the roof is a new weather resistant canvas that is available in three different colors, ivory, red and black, and has been designed to match the car’s exterior color palette, which also expands with two new entries - Pearl Red and Warm Grey.

Inside, there's still enough space for four adults but legroom in the rear is ideally suited to small children.

The powertrain lineup for the 500C is identical to the hardtop, which means three powerplants ranging in size from 1.2 to 1.4L. The entry-level 1.2L petrol model develops just 69hp (52kW), while the range topping 1.4L version develops 100hp (75kW). In the middle is the 1.3L Multijet turbodiesel with 75hp (56kW) on tap. Available transmissions include a five-speed manual and robotized Dualogic automatic.

New to the 500 range, including the latest 500C, is a fuel-saving engine stop-start system. Whenever the vehicle comes to a stop and the driver releases the clutch, the engine is switched off and then restarted simply by selecting a gear.

Production will be handled at Fiat’s Tychy plant in Poland, with first sales scheduled for the third quarter of the year.

Of most importance is the likely availability of the stylish convertible in the U.S. now that Fiat has inked an alliance deal with Chrysler. The 500 hardtop is all but confirmed for a U.S. launch, which means the 500C convertible is almost guaranteed. However, don’t expect to see the cars in local showrooms for another year at least.