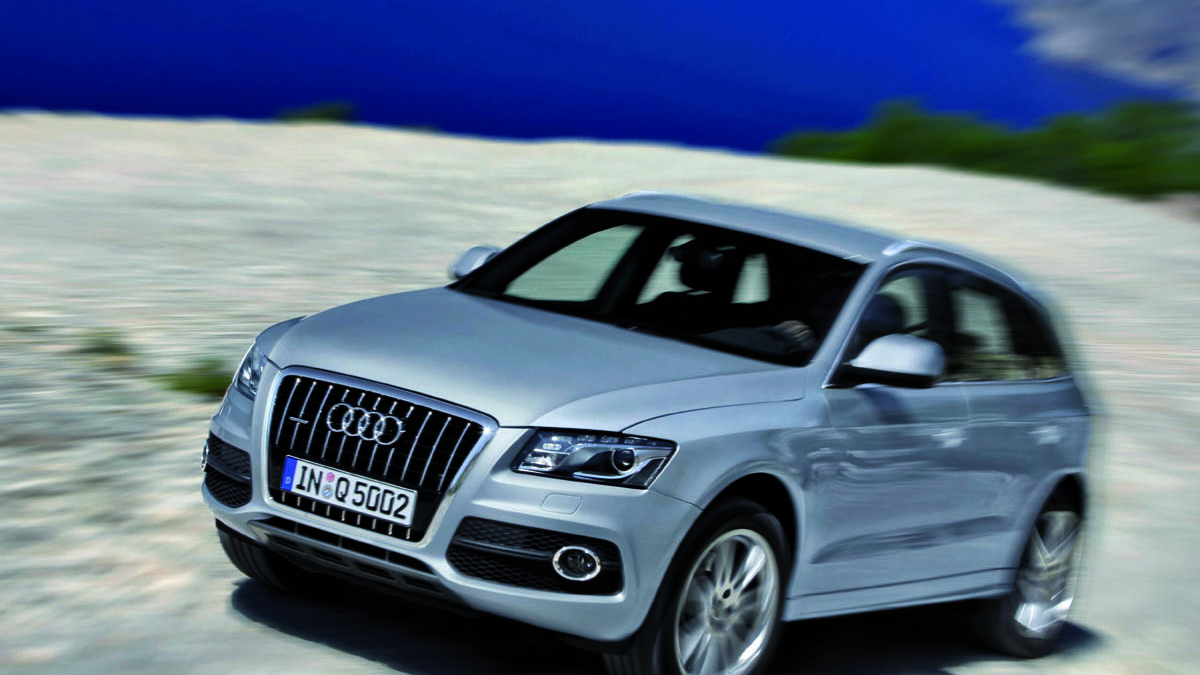 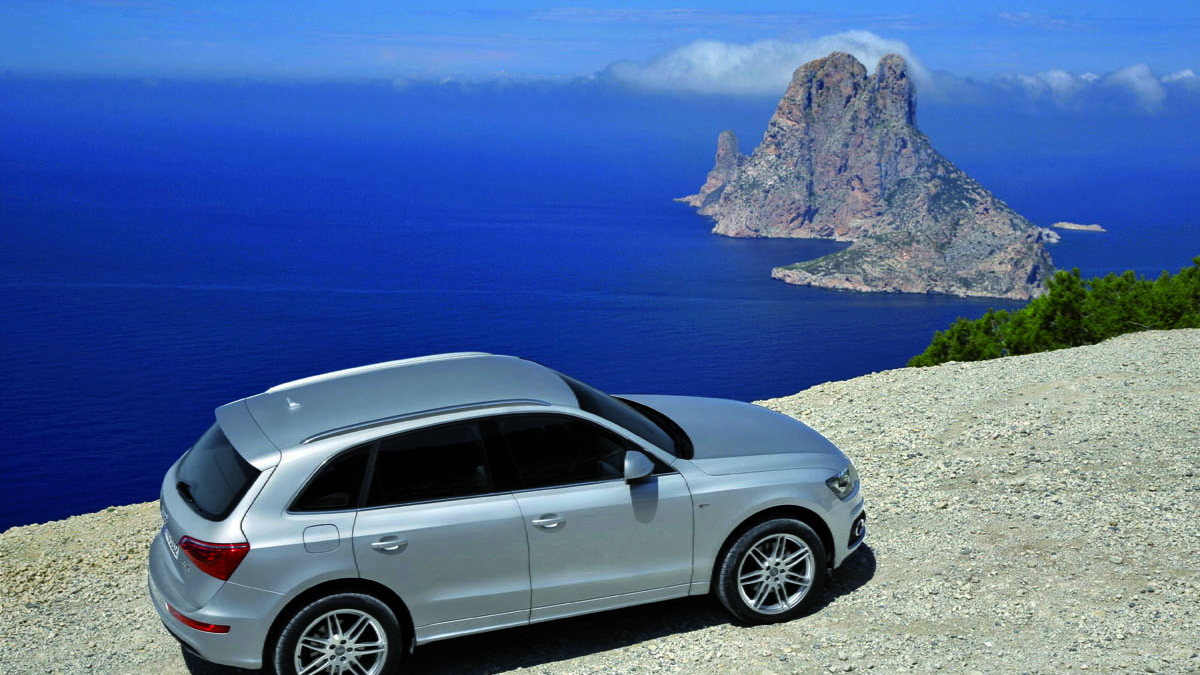 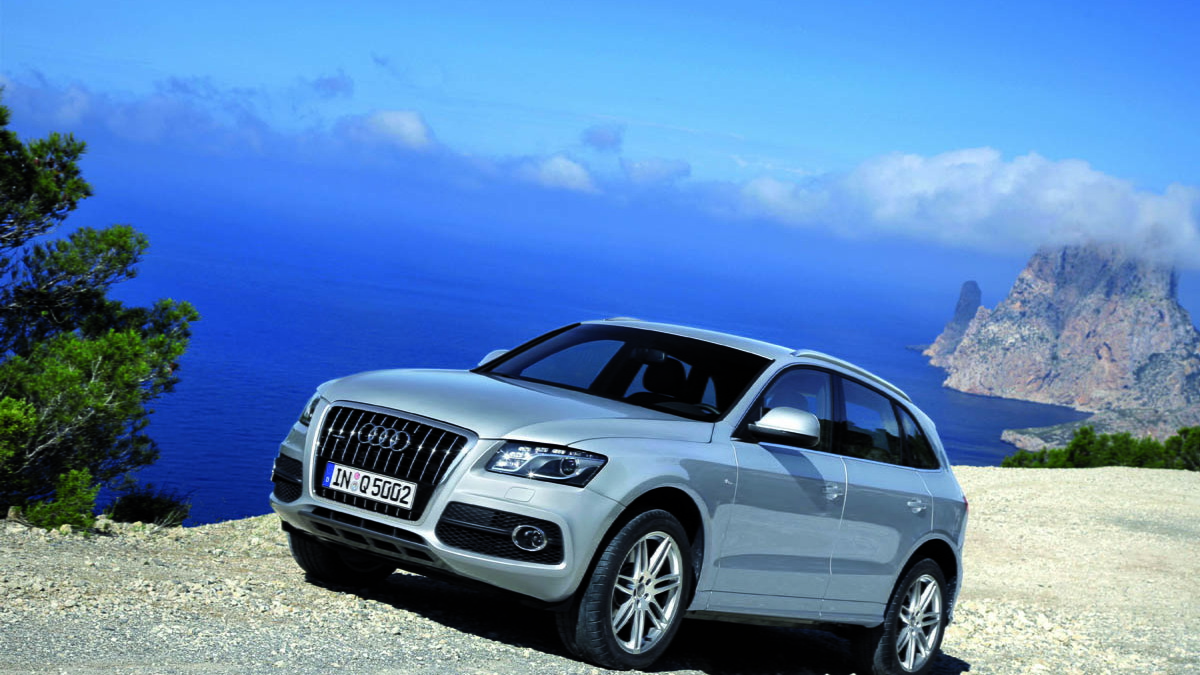 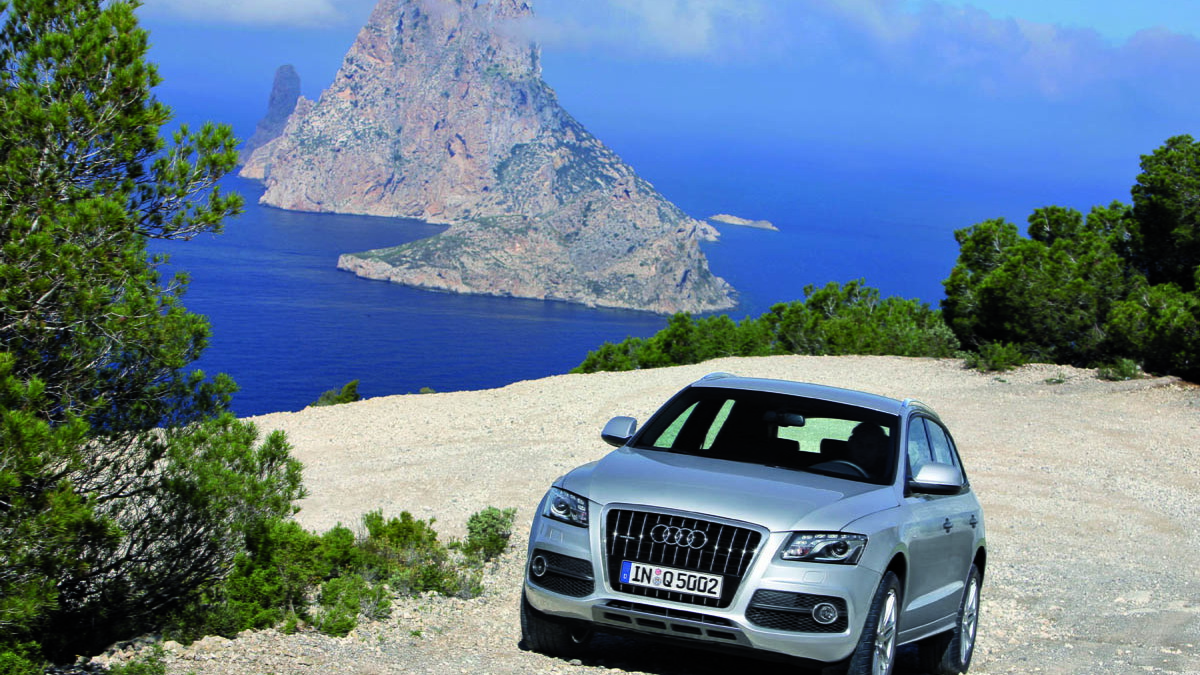 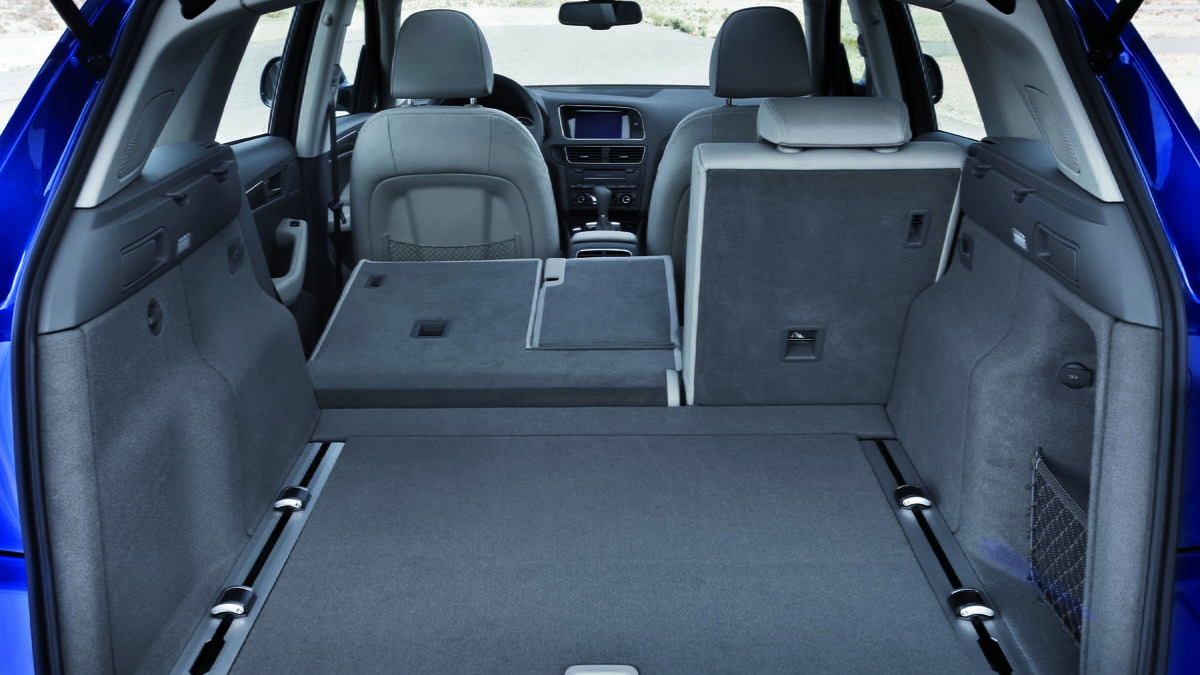 9
photos
Hybrid-electric and other green propulsion systems are as much a theme of the current climate as is the restructuring and 'right-sizing' of the industry - even more so, at ground-level. Audi is doing its part to contribute to the swell of green vehicles and announcements by revealing its plans to bring a Q5 hybrid SUV to the U.S., most likely by 2011.

Already Lexus' new RX 450h is leading the compact crossover hybrid race and BMW is positioned to make an entry eventually with the X6 ActiveHybrid, so Audi's decision is as much about competition as it is innovation.

TheCarConnection is reporting that Audi will fit a new petrol-electric hybrid powertrain to the Q5 in 2011, and since the compact SUV shares much of its design with the A4 and A5 models the hybrid option may filter across to these as well. After the launch of the hybrid, Audi is then expected to introduce an efficient turbodiesel version of the Q5.

The latest news follows comments originating with Wolfgang Hatz, Audi's head of powertrain development, back at January’s Detroit Auto Show. Hatz cautioned that diesel is a more practical alternative, but there’s a catch. The cost-effectiveness of diesel technology is greater, though that calculus in the U.S. is very different from Europe, where the price of fuel is higher in general and the differential between diesel and petrol isn't as great.

Whether that calculation works out so dramatically in favor of diesel, however, acceptance of hybrid technology is clearly much greater in the U.S. That alone might be enough to justify the decision to bring in the hybrid Q5 before the diesel.