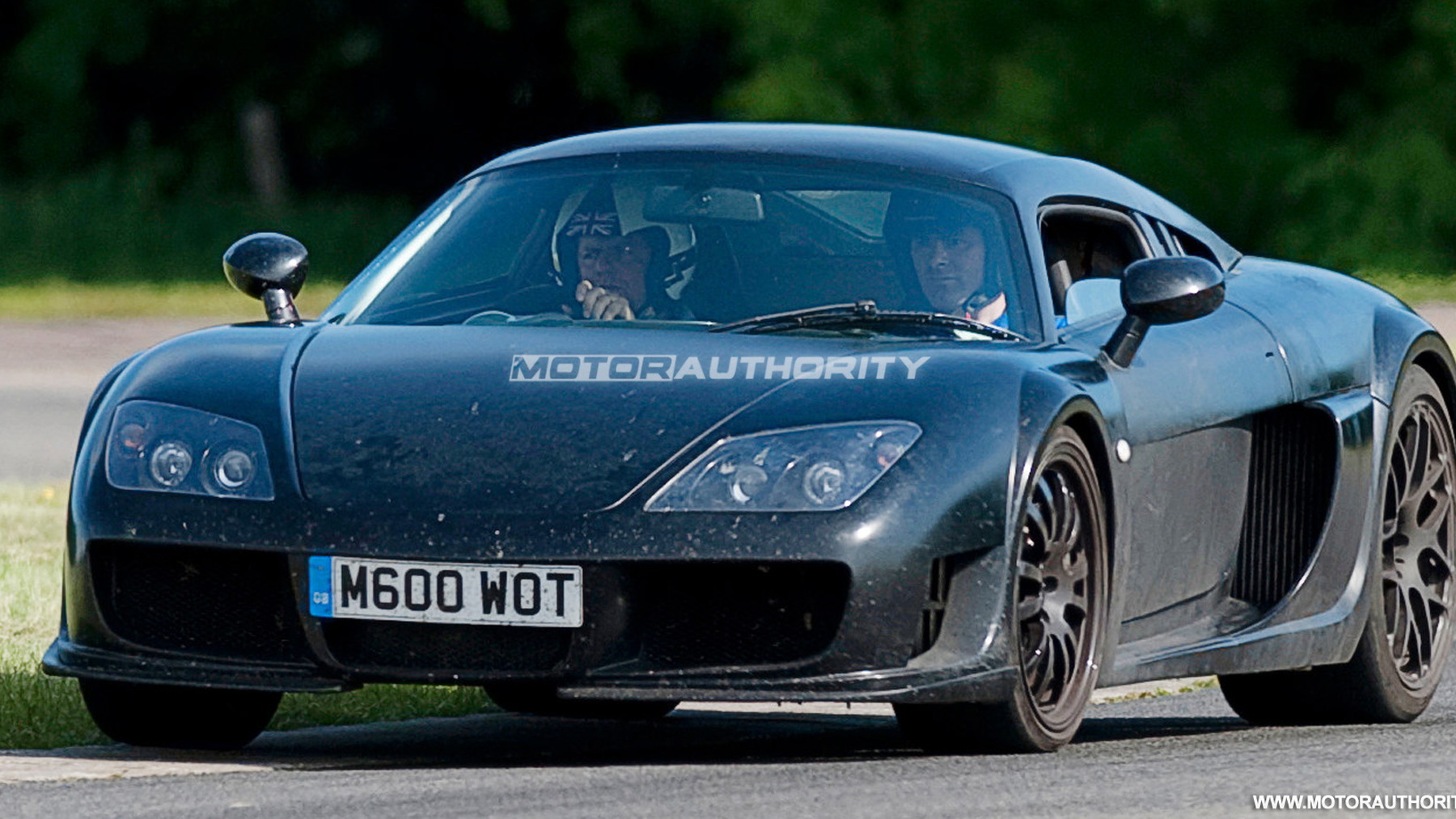 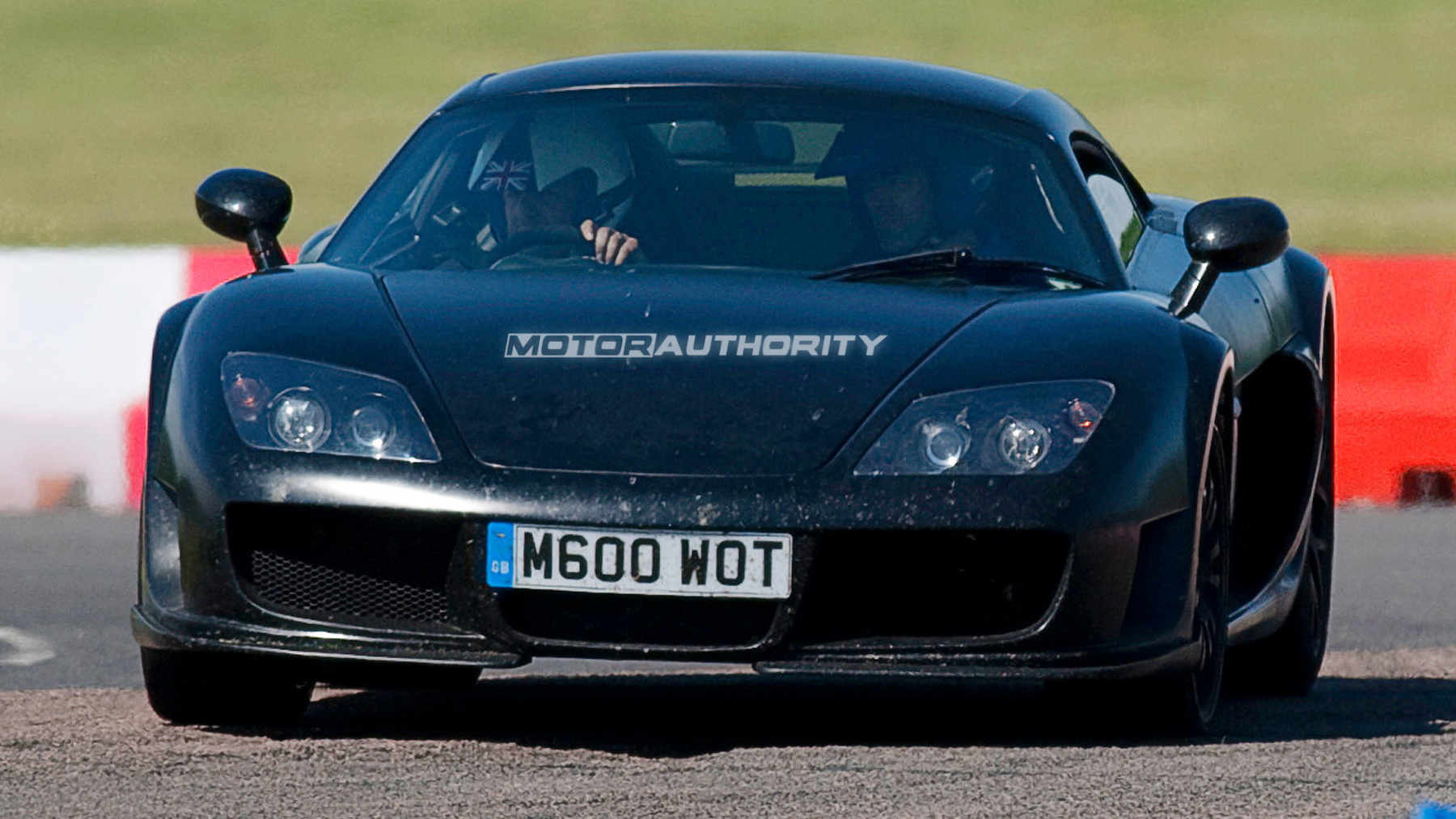 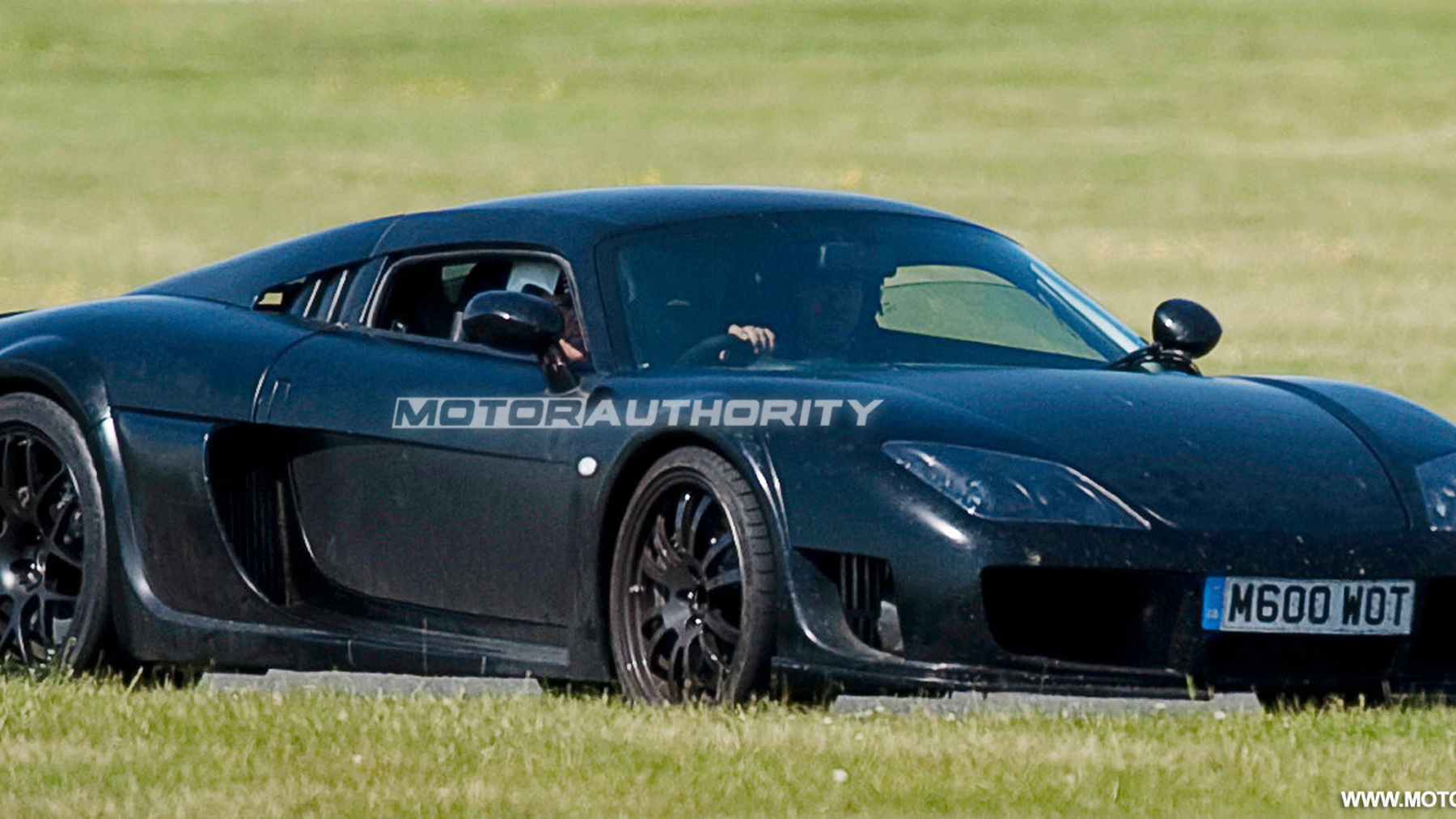 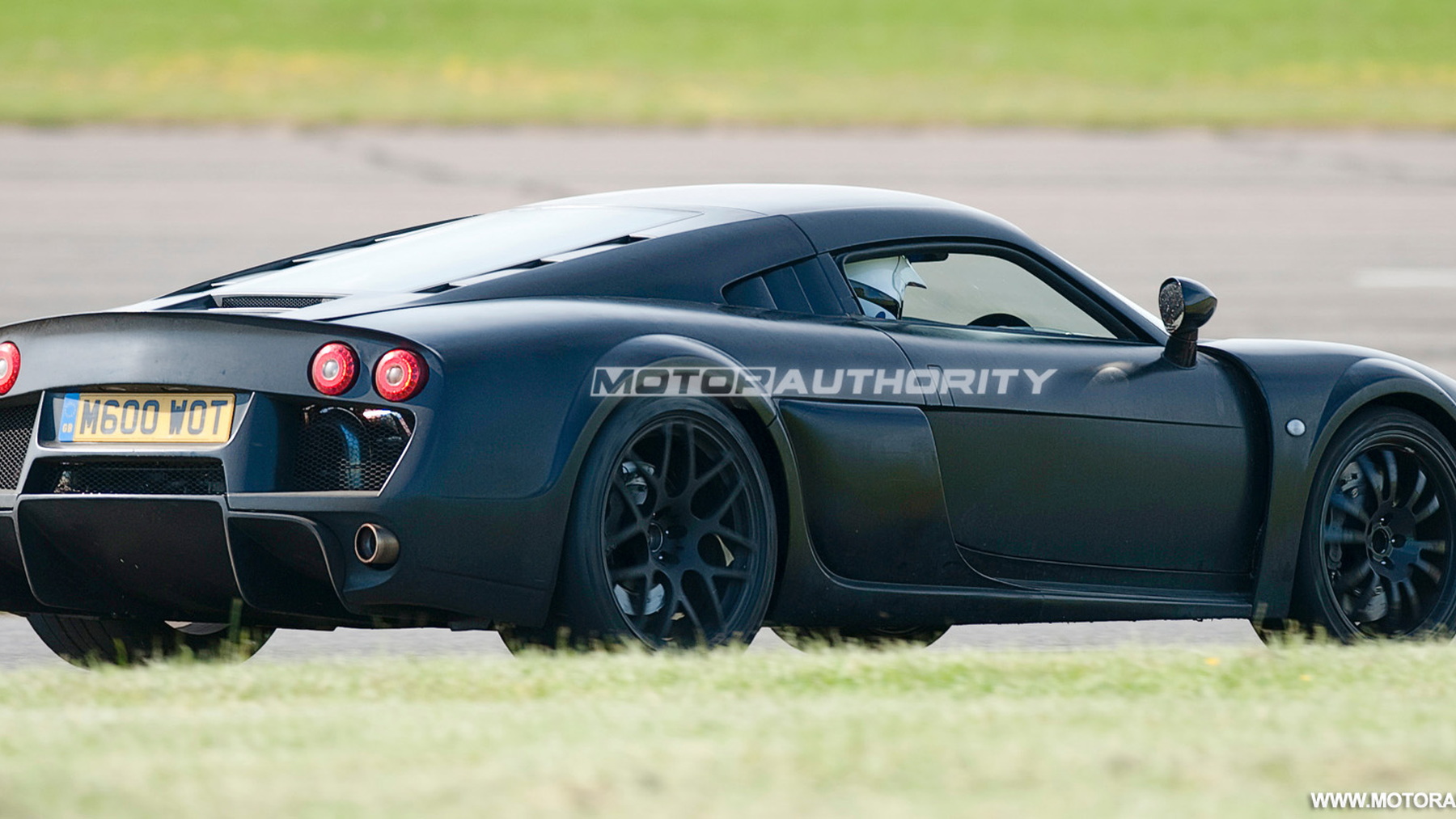 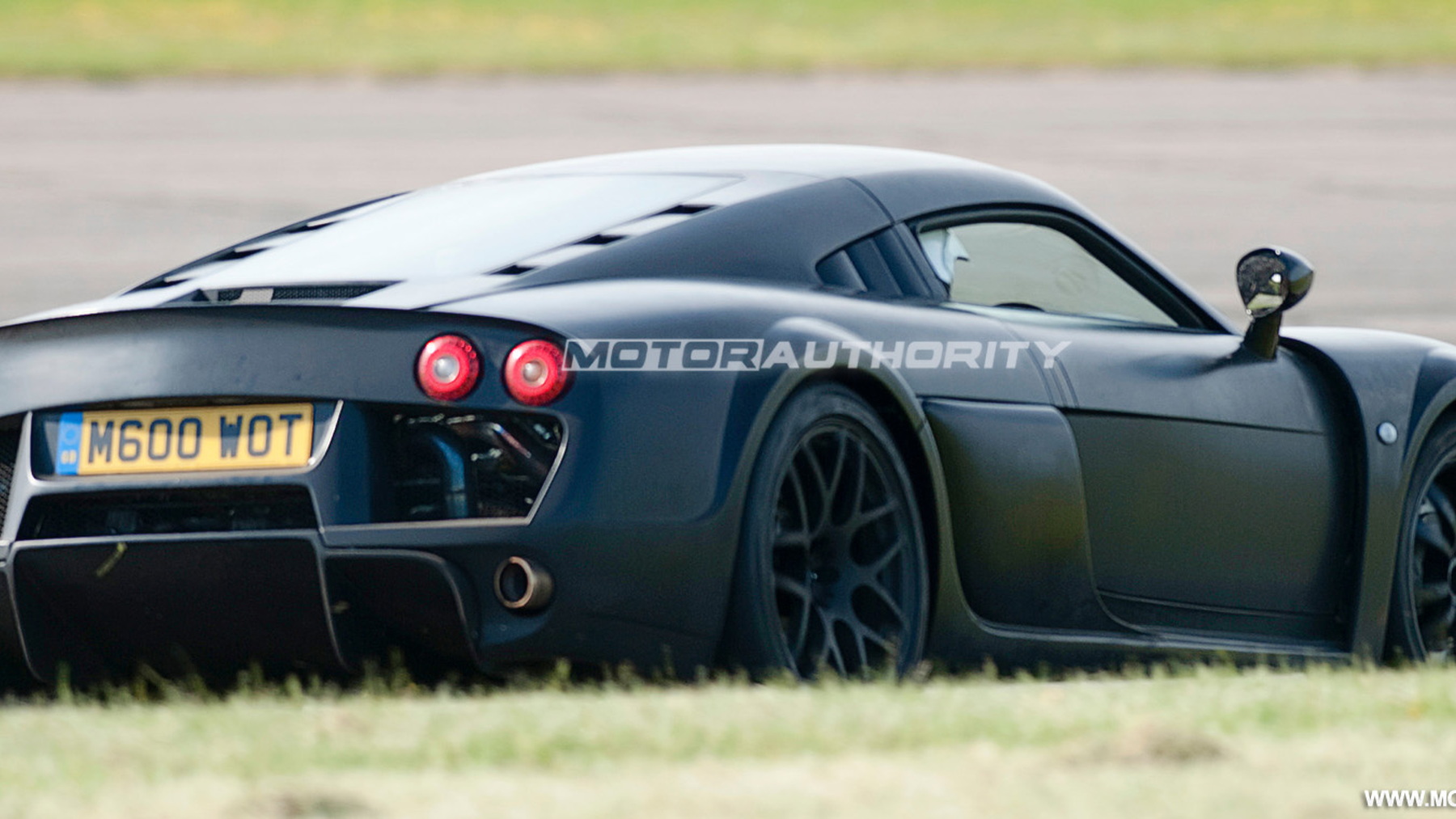 7
photos
Noble's sports cars are not exactly known for their attractiveness but rather their driving ability, but this reputation may be set to change with the latest details on the upcoming M600 supercar confirming the company is putting some more thought into the aesthetics of its vehicles.

We first reported on the development of the M600 a year ago when Noble CEO Peter Boutwood revealed that the car would be getting a Yamaha-designed twin-turbo V8 engine sourced from Volvo, along with a carbon fiber shell, around 600hp (448kW) and a six-speed manual gearbox. Now, Auto Motor und Sport is reporting that power will be closer to 650hp (485kW), which should give the mid-engined supercar a better shot at fulfilling Noble's intention of creating a more affordable version of Ferrari's famous F40.

We suspect this is where Noble may have gotten the inspiration for the car’s tail lights, which look surprisingly familiar. To the casual observer, the new M600 may even be confused with the back of one of the newer Ferrari models or possibly a Lotus.

The new M600 should be capable of reaching the 200mph mark when it is finally released in 2010, and with supercar performance and looks the car should prove to be one that brings Noble closer to conventional supercar buyers. As for purists, they shouldn't despair that Noble is finally paying some attention to aesthetics as the company promises the M600 will have minimal driver aids and will very much be a driver's car.

Noble plans to build around 50 units of the M600 annually, and there is still no word on whether a left-hand-drive model will be built for the American market - although previous Noble models have been imported in rolling chassis form.